Debunked: Air Map of the World 1945 is a flat Earth map 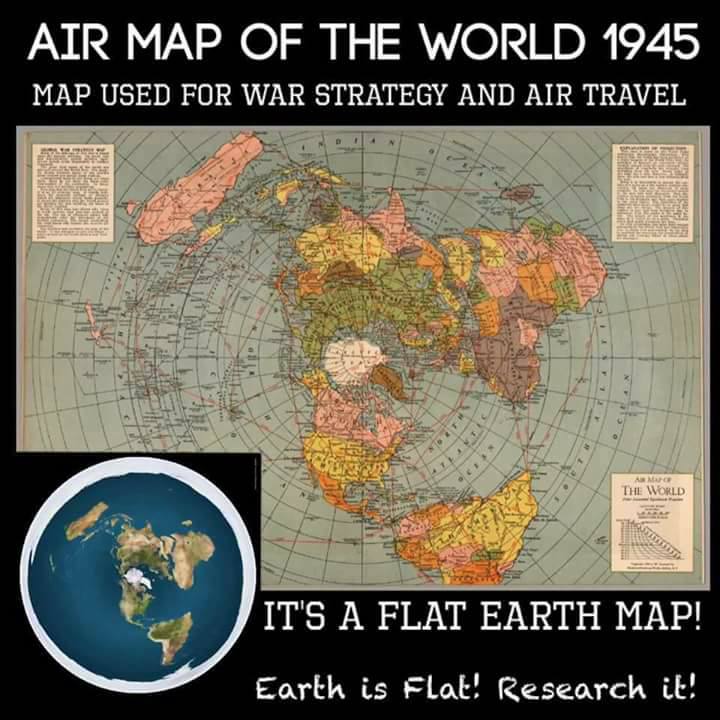 1945 British Military Flat Earth Map
Uncategorized June 28, 2017 Comments: 11
Includes Flat Earth Air routes and mileage added in. Proof positive of Flat EArth. You can order this map on EBAY and is of high quality. It was made by for British Airways 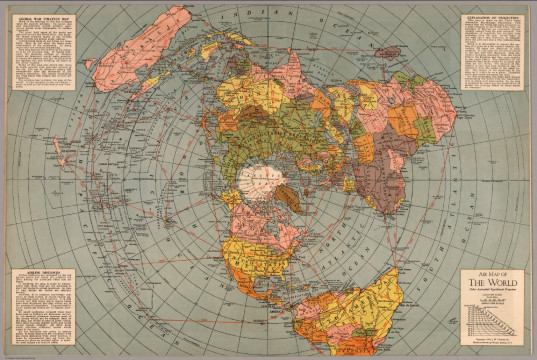 Content from external source
I became aware of this map when a Flat Earther used this map as evidence for straight flight paths on Gleason's map. I was tempted to post this in "humor" because this map basically debunks itself: with a high-resolution version (5086x3411), you can read the corner inserts (the meme version covers up the most damning insert), and they clearly state that 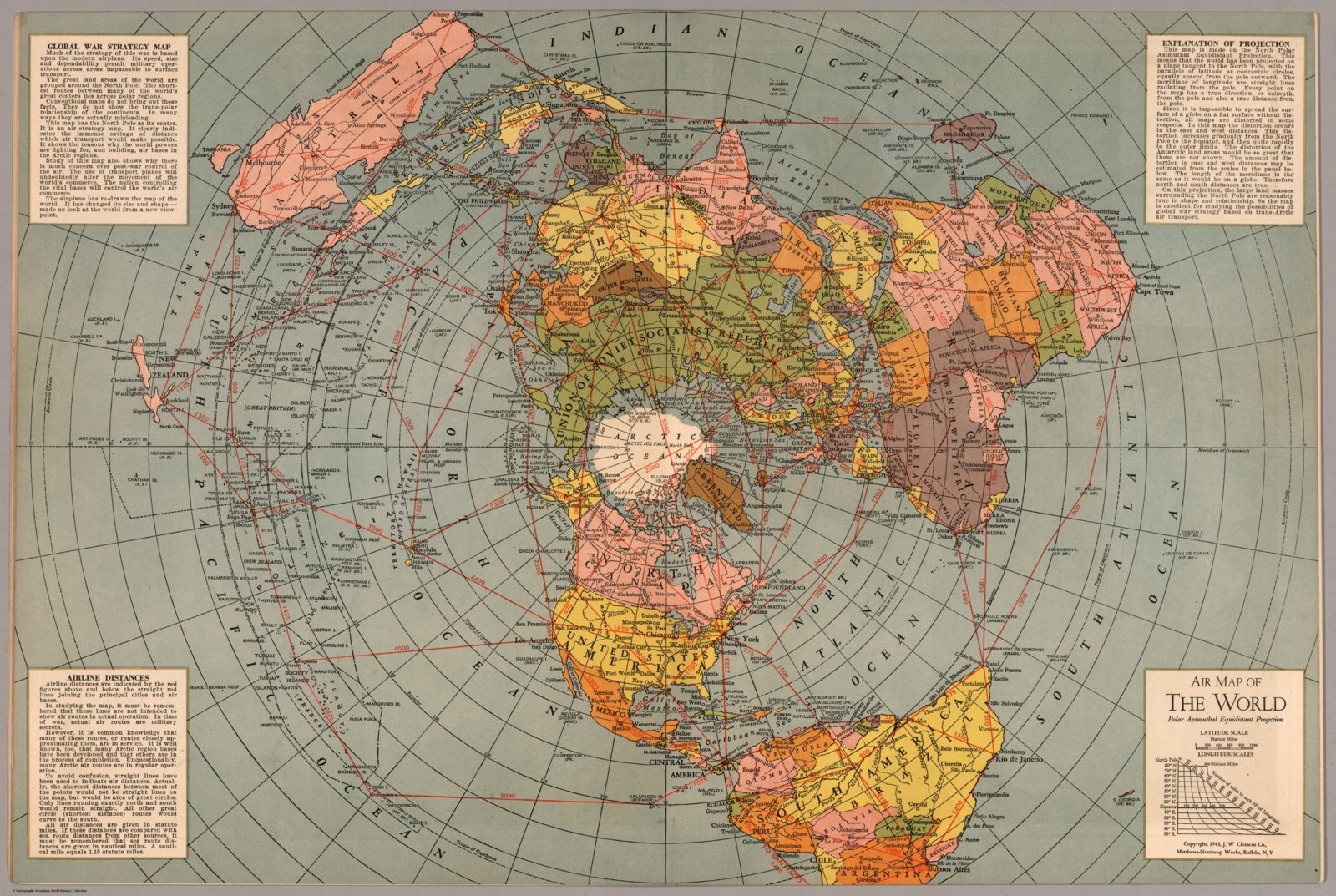 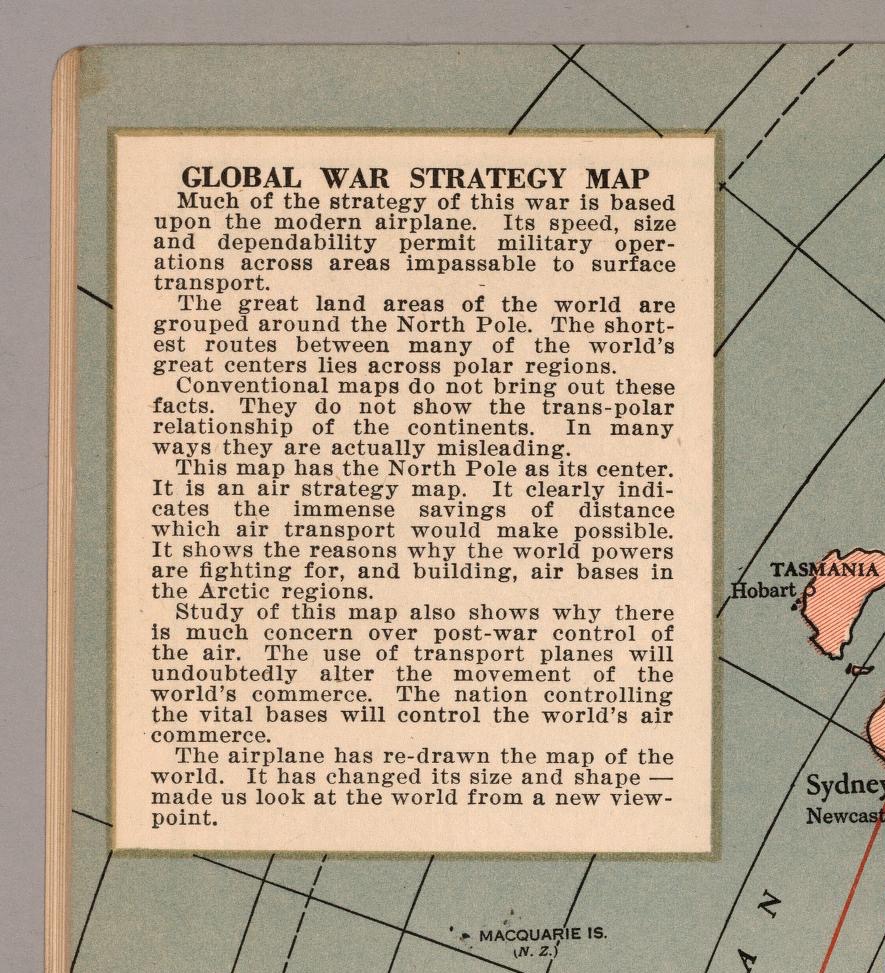 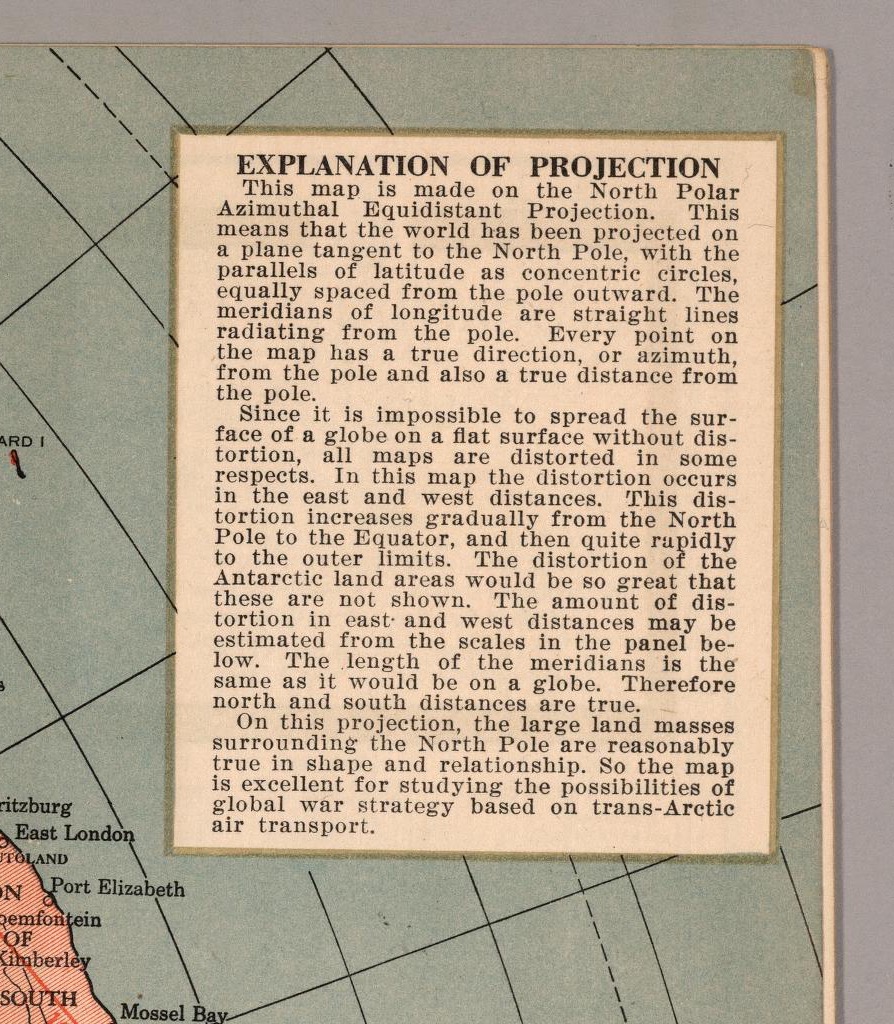 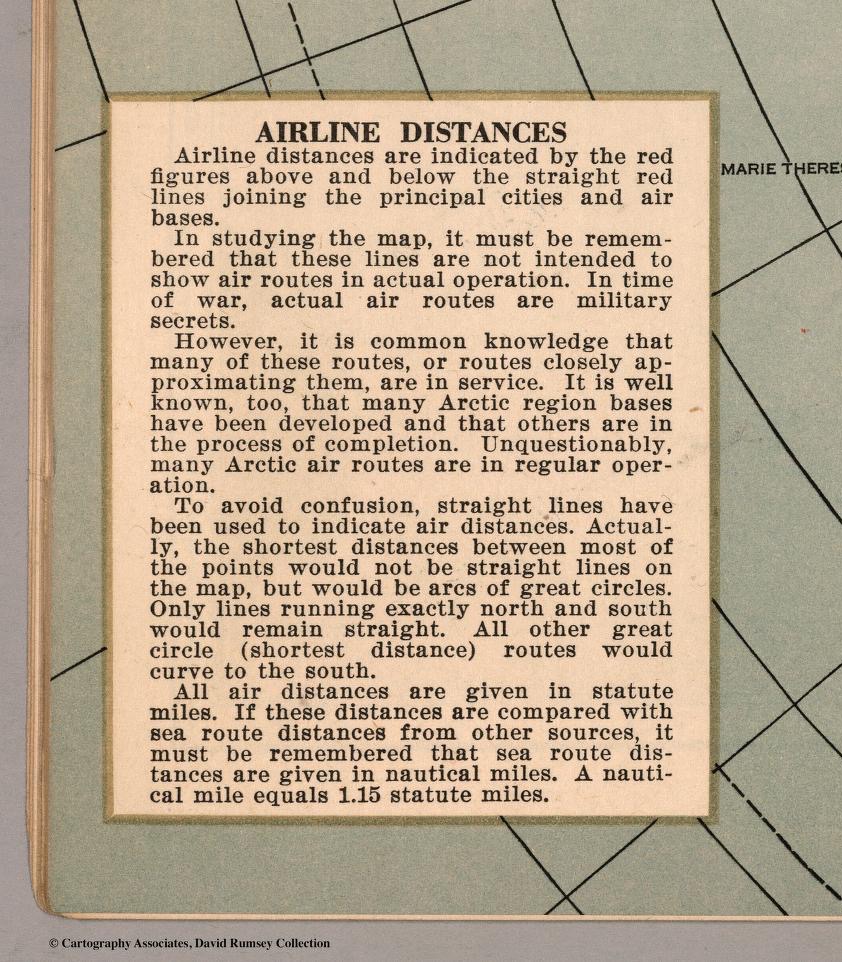 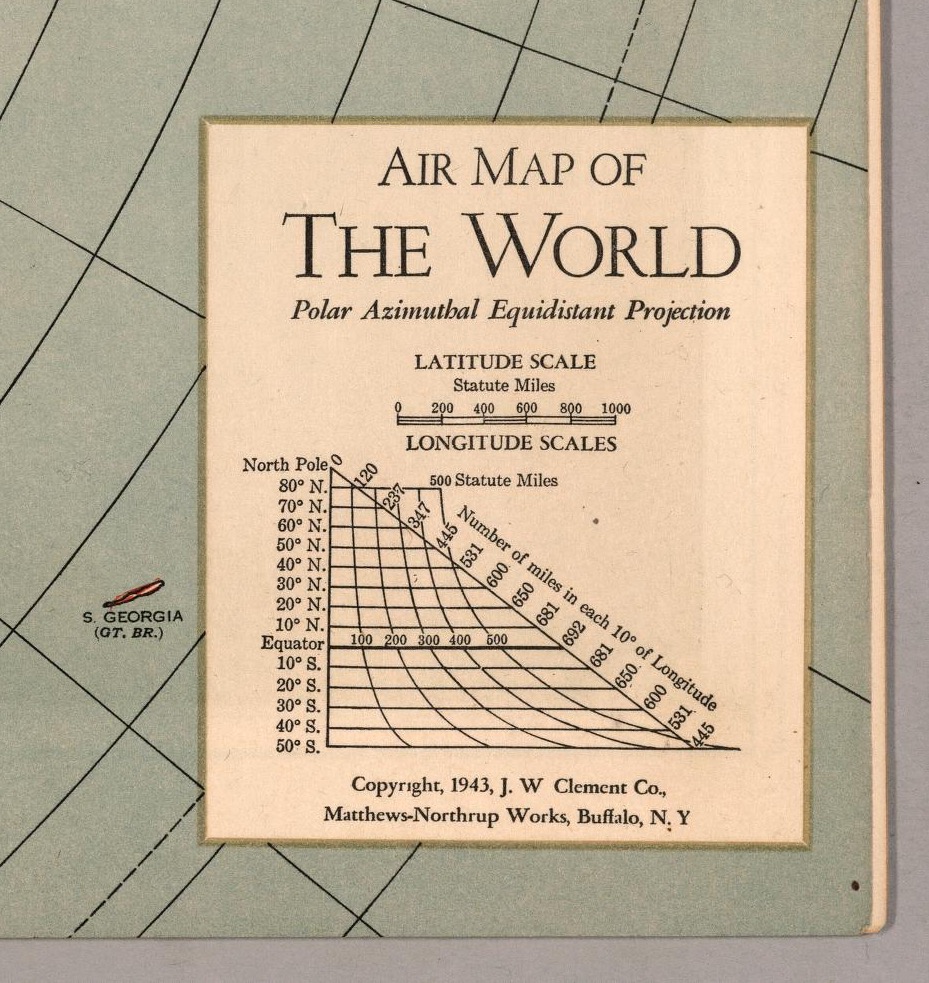