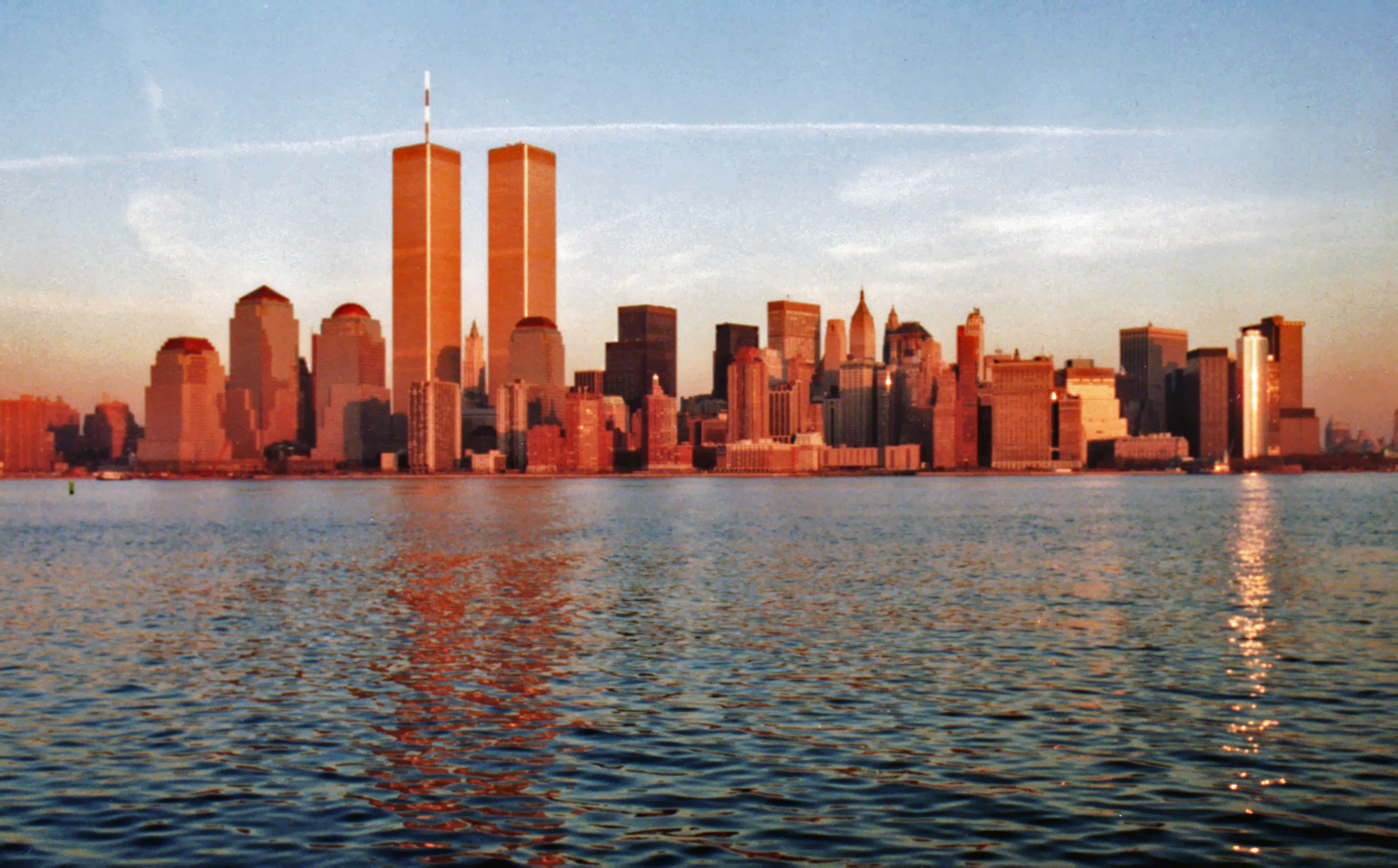 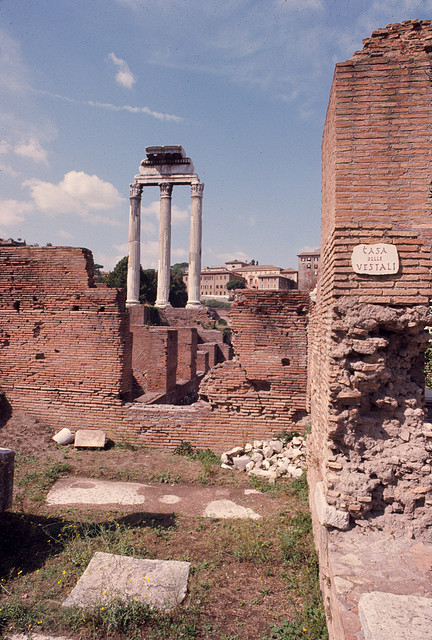 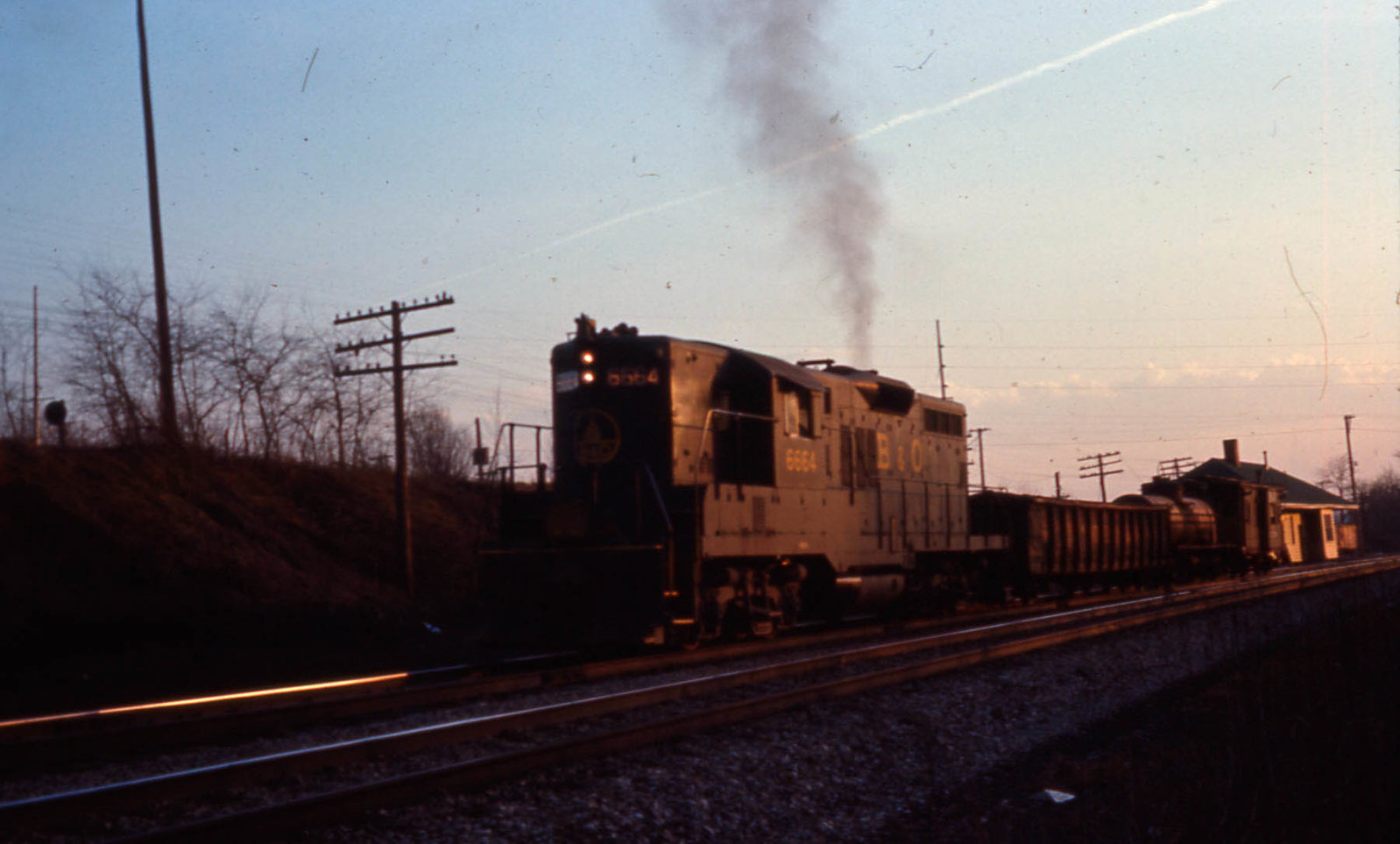 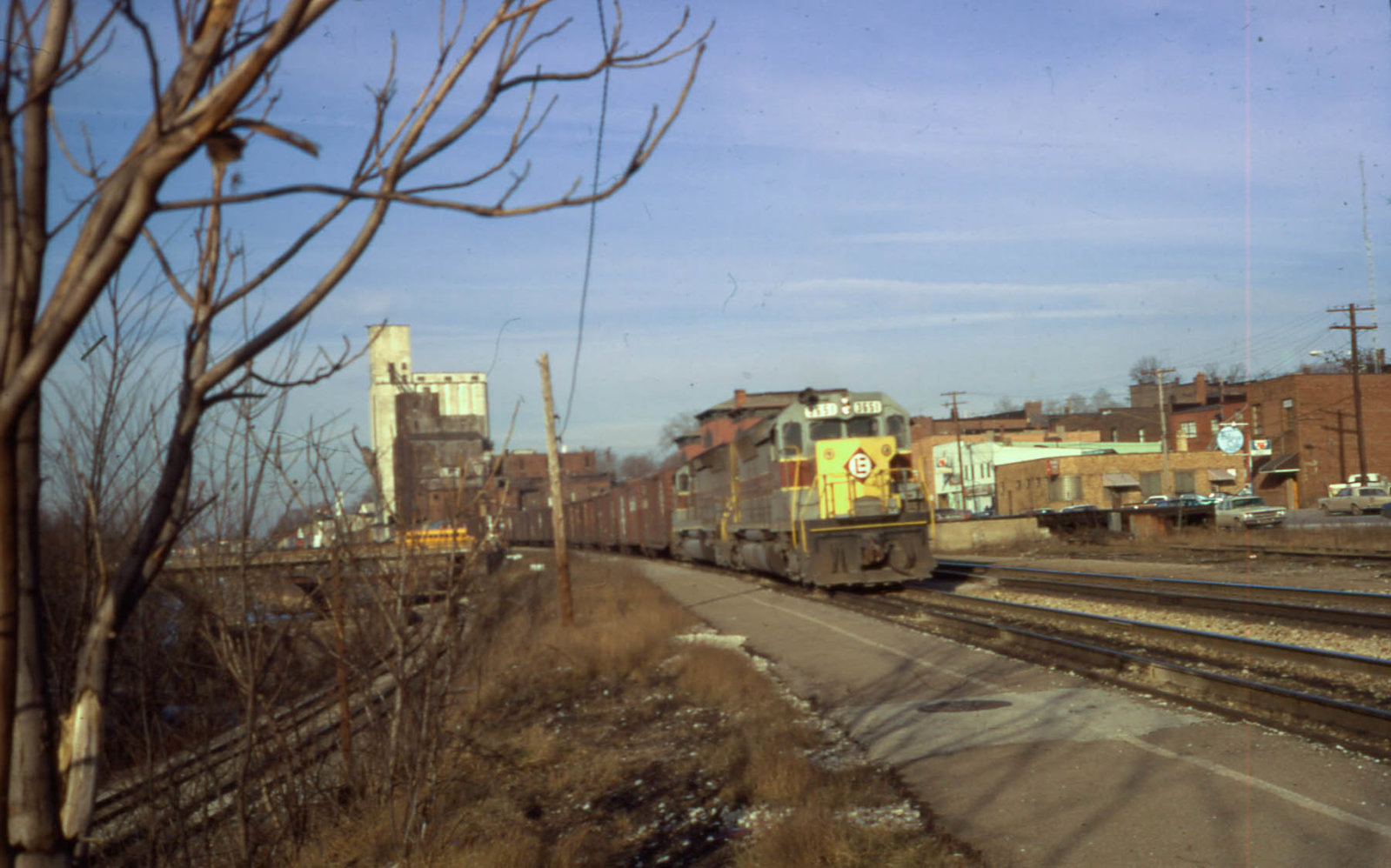 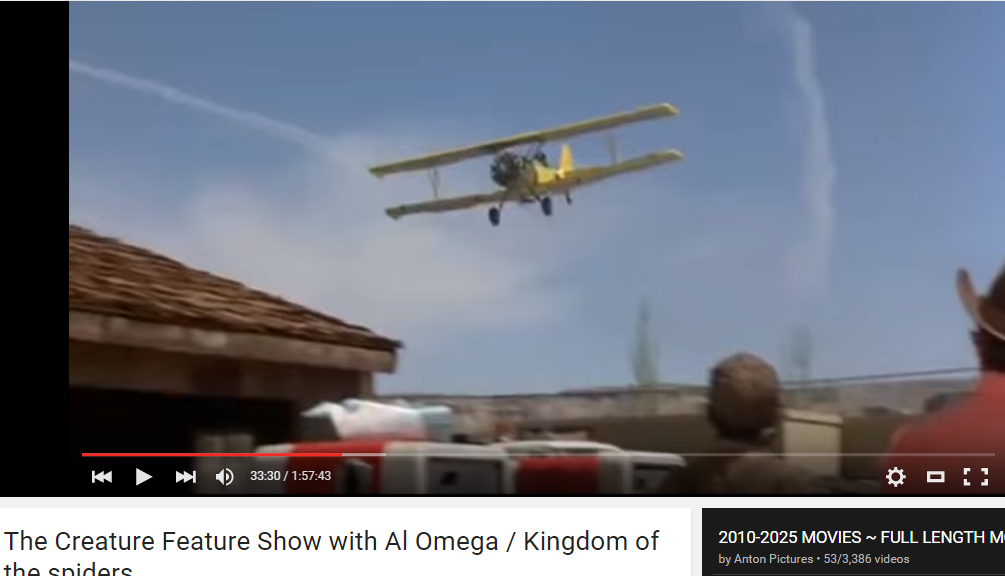 There is possibly 1 when Butch and Sundance first meet up with The Hole in The Wall Gang, at about 11:45.

The only other place is in the final shoot out in Bolivia, at 1:40:23, actually filmed in either Cuernavaca, or Taxco, Mexico. Butch Cassidy and The Sundance Kid was released in 1969. Sad that these people can't even enjoy a classic.

Does anybody have this on VHS? Of course, as old as it would be the quality could be deteriorated.

A symptom of the fact that, to a chemtrail believer, any vaguely linear cloud is "fake" nowadays. They seem to think that the only clouds that ever existed "before" were round, puffy cumulus floating in deep blue skies.

I tend to look at the skies a lot now in old films and TV shows, and it's amazing just how grey the skies seem to have been in 1960s and 1970s Britain! And even when it appears to be sunny, the sky is often totally washed out. Old cameras just didn't have anything like the dynamic range of modern digital cameras that let anyone capture dramatic images of clouds.

1989. Guy filming lenticular clouds over Mt. Shasta transferred VHS to digital. "did not think anything in particular of the chemtrails in those days" 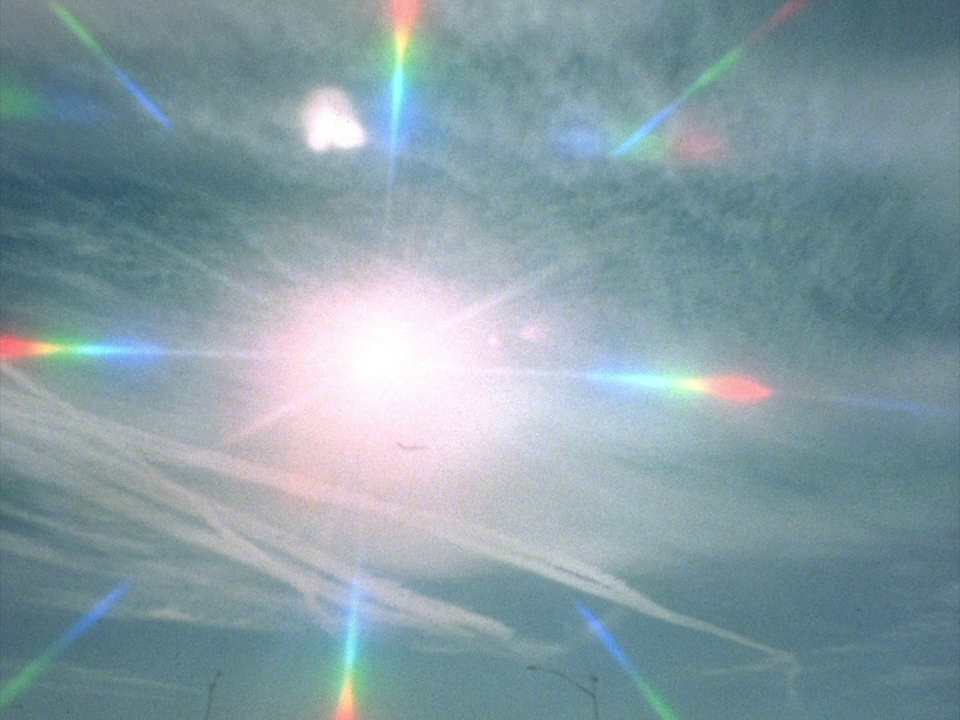 The shot whip-pans to the Vegas sign, so it's Nevada and may be older than '73 if it's stock footage. Very easy to geolocate, but I bet FR24 doesn't cover 1973 (at least not the free version)

You could however probably relate it to corridors out of McCarran?
Last edited: Feb 5, 2016 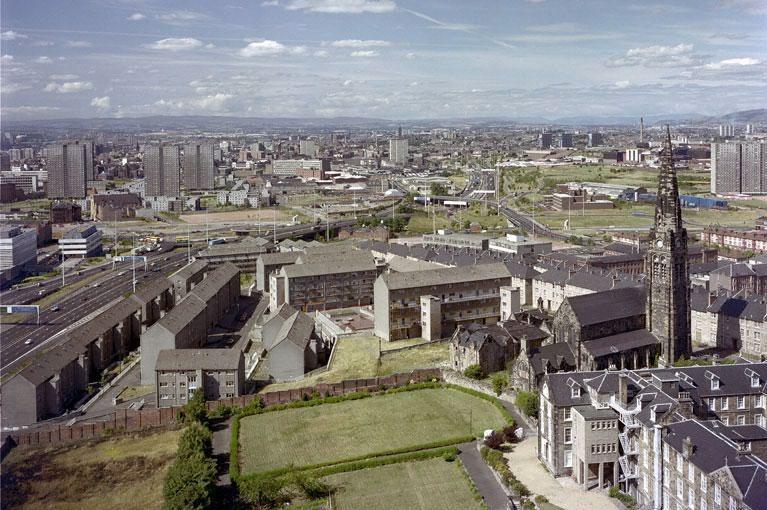 Staff member
Here are a couple of photos depicting contrails, taken from the Gemini space missions in the 1960s. 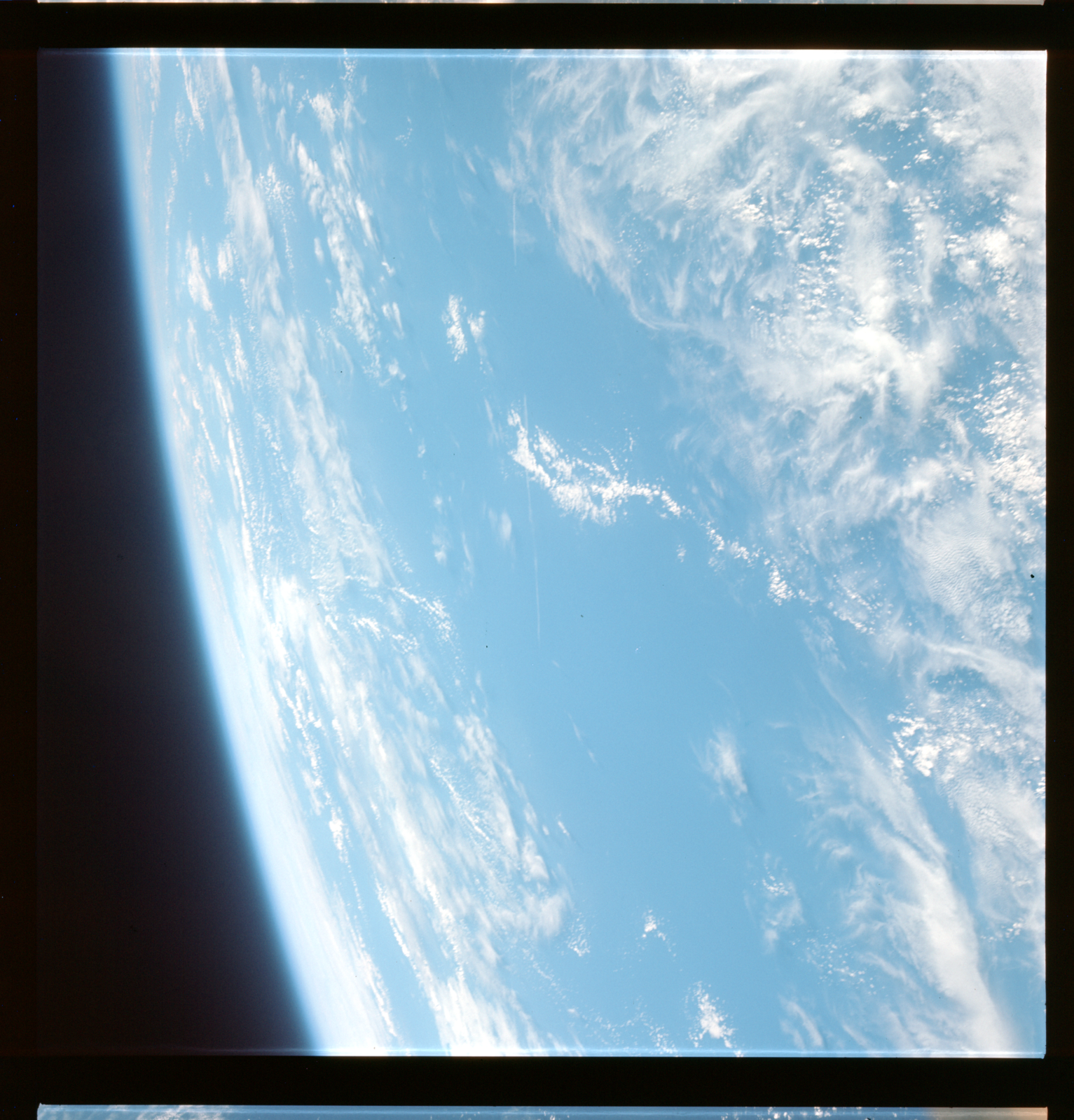 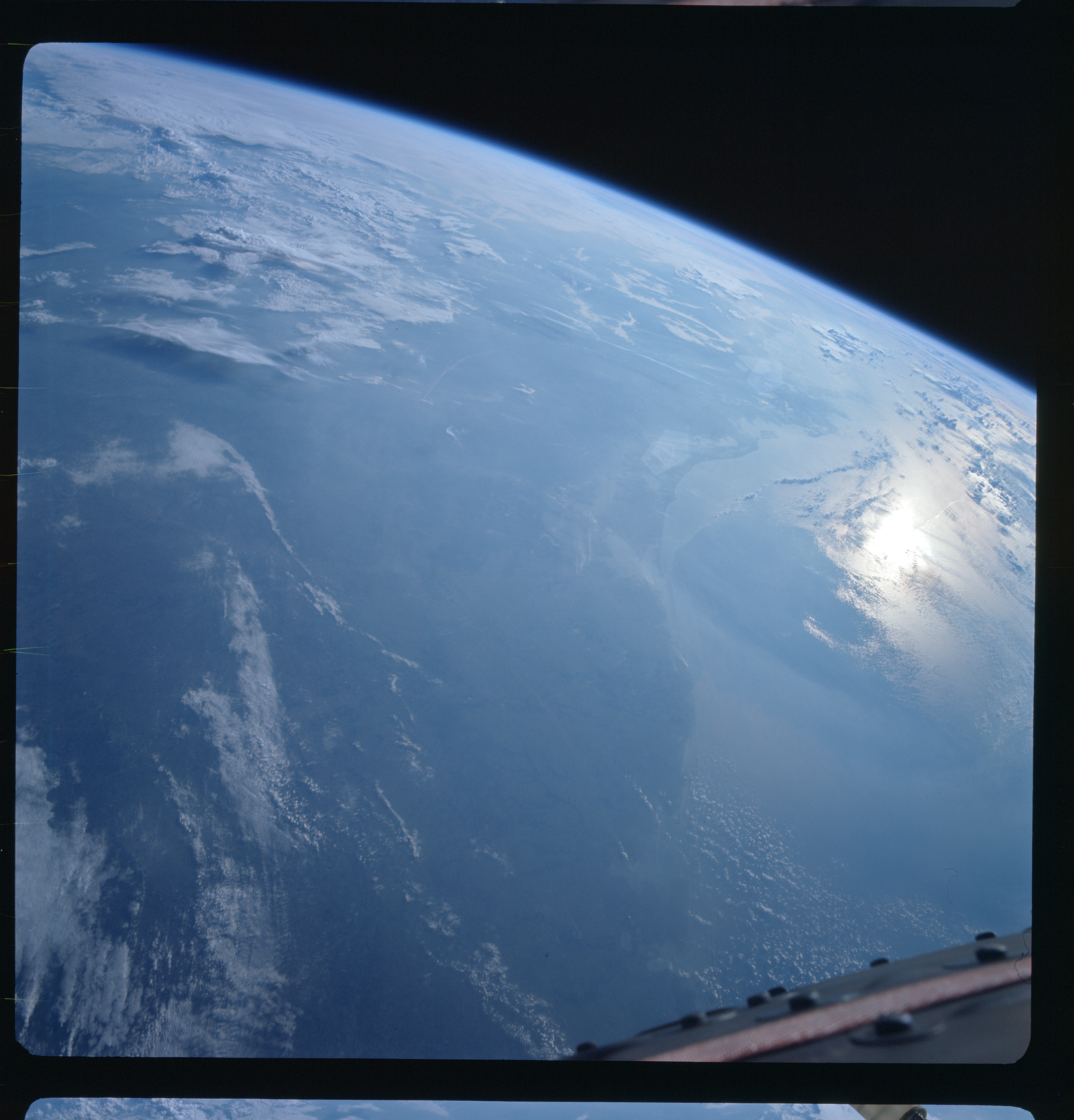 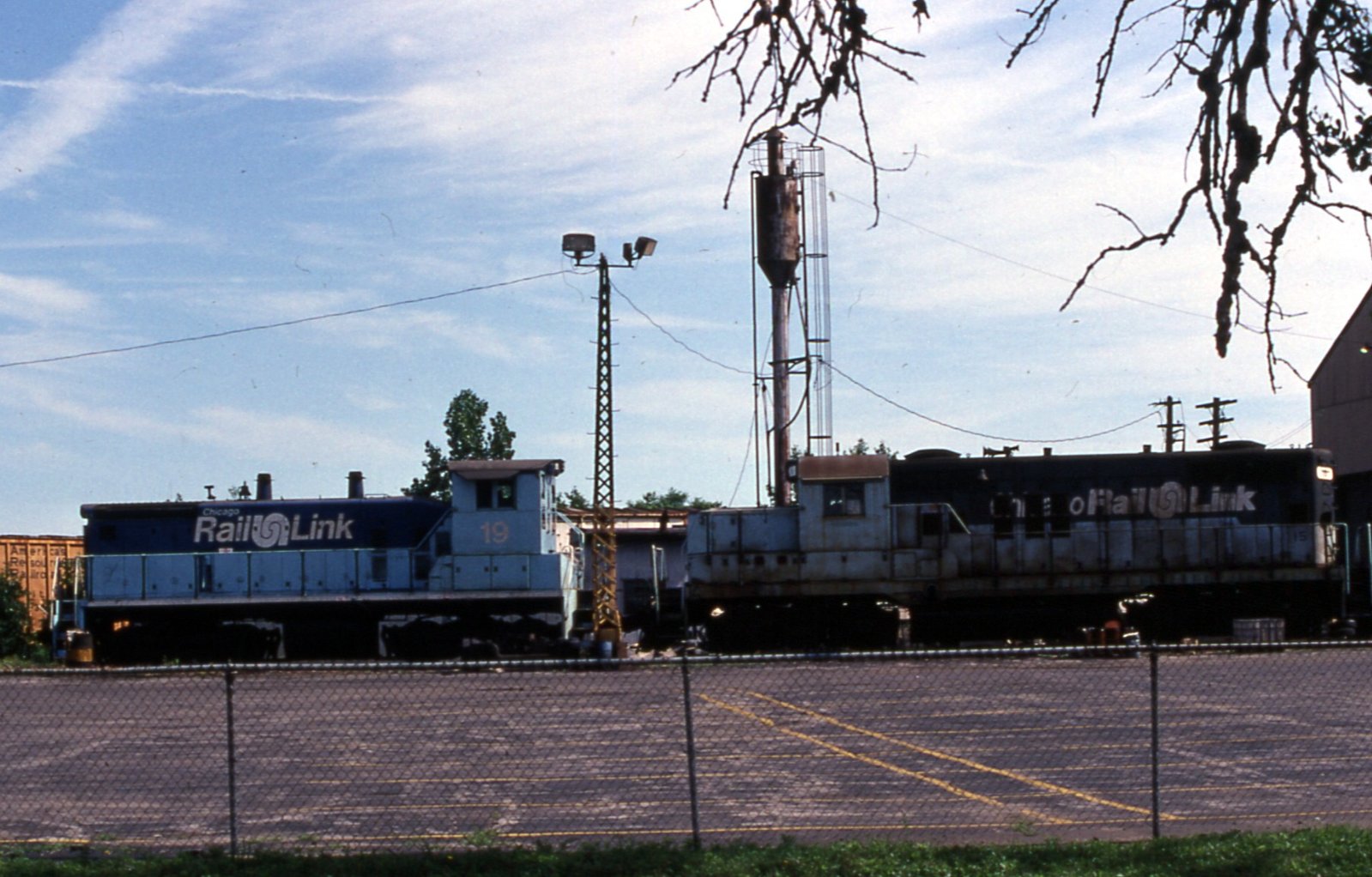 Do you have the source?

Trailblazer said:
Do you have the source?
Click to expand...

There looks to be several useful photos from that area on Flickr. For example I just came across this one 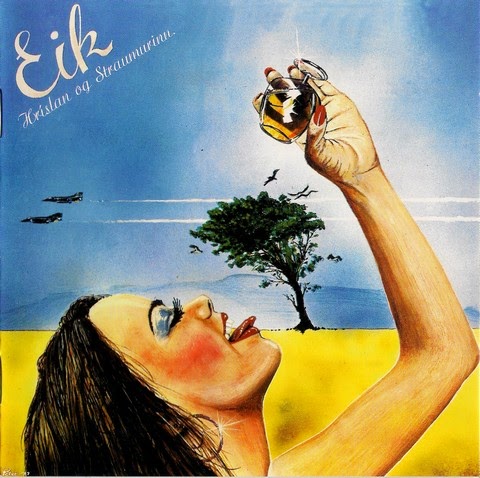 Photo taken by me (aged about 10, on a Kodak 126 Instamatic) in 1980 or thereabouts in northern England: 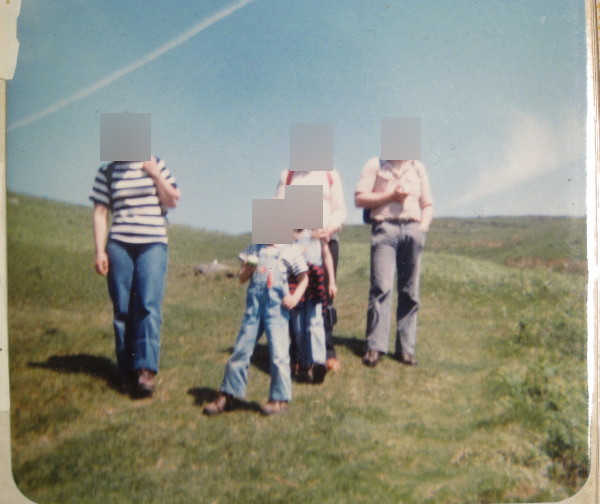 (Note - the metadata for the image says it was taken using a Canon S90 digital camera, the reason being that that is the camera I used to create quick and dirty digital versions of several thousand old prints by taking a photo of them when I didn't have time to scan them all.)

I don't really see the resemblance other than all three photos include a grassy landscape with a horizon and some sky? The Solway Firth photos appear to my eyes to be on much flatter ground - and indeed the country around Burgh-by Sands where the photos are supposed to have been taken is pretty flat - while my photo is looking up a moderate slope in rolling hills; and the photos are taken looking in completely opposite directions, from the position of the shadows.

I'm also not sure about the wisdom of creating a photo collage of the three photos together - that seems like the kind of thing that creates a definitive link in the minds of some people and I'm not sure I'm all that enthusiastic about an innocent photo of my family being associated with a UFO conspiracy theory, so I'd request that you remove it?

On the other hand, that is another conspiracy theory I haven't come across before. What is more likely - that the photographer didn't notice that someone had wandered into the background while he was concentrating on his daughter, or that an alien who just happens to be the exact same size and shape as a human was captured while admiring the view?
Last edited: Apr 12, 2016

huwp said:
I don't really see the resemblance other than all three photos include a grassy landscape with a horizon and some sky? The Solway Firth photos appear to my eyes to be on much flatter ground - and indeed the country around Burgh-by Sands where the photos are supposed to have been taken is pretty flat - while my photo is looking up a moderate slope in rolling hills; and the photos are taken looking in completely opposite directions, from the position of the shadows.
Click to expand...

I didn't mean anything more than it reminded me of the photos. I've deleted the composite image.

Thanks. I didn't think you did, but the composite image could have created an implication that the photos were somehow related.
Last edited: Apr 12, 2016 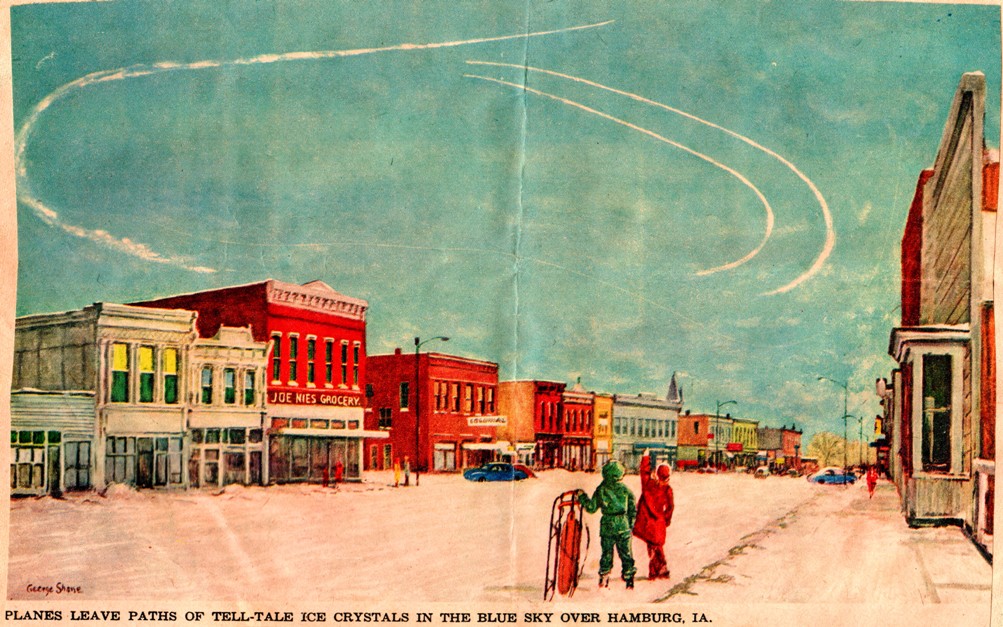 https://bramanswanderings.com/2012/12/06/hamburg-winter-sky/
Apparently a painting but interesting enough phenomena in the 50s to feature as a painting first and then adapted for postcards.
Last edited by a moderator: Apr 17, 2016

Staff member
Düsseldorf, Germany. Date unknown but between 1979 and 1989 as those are the dates that this plane was painted in Hapag-Loyd livery. 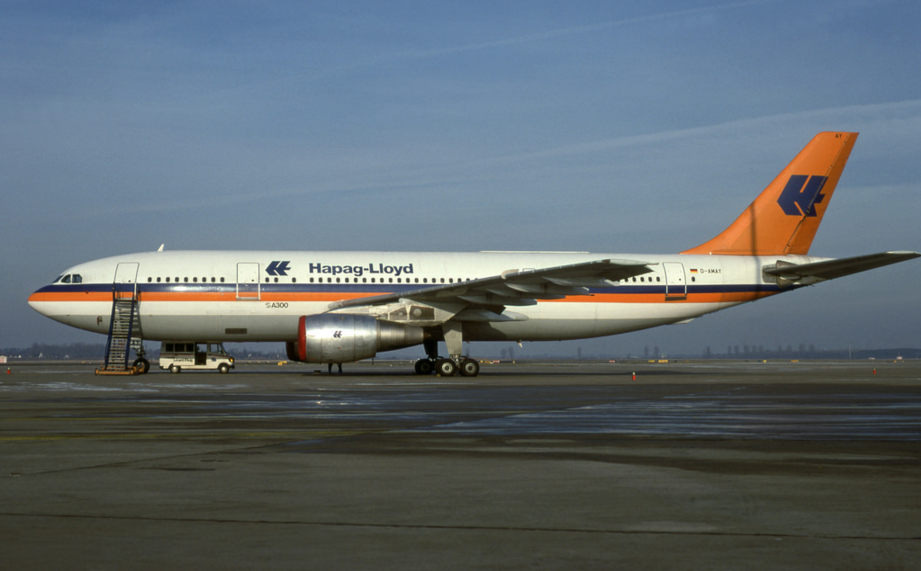 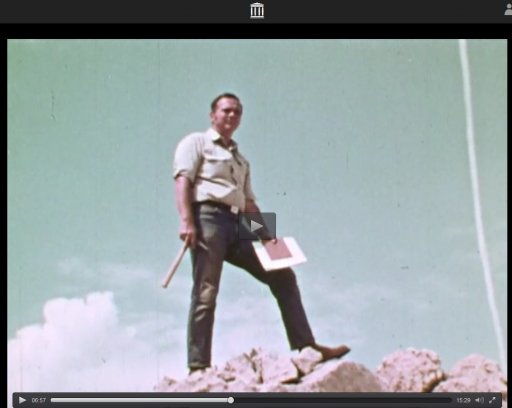 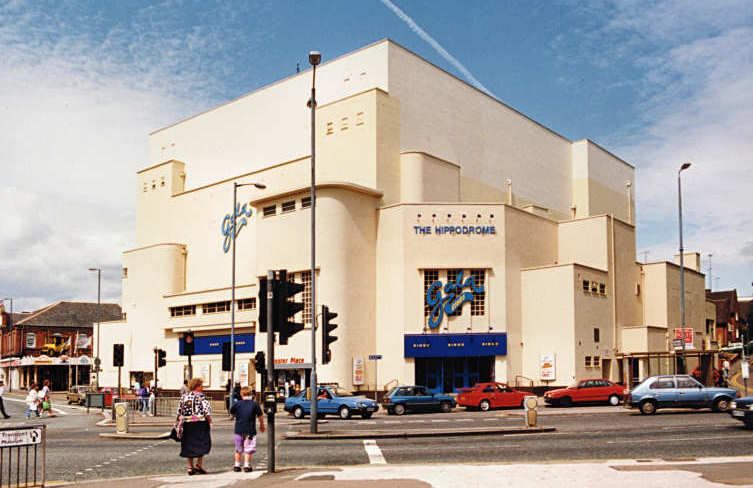 Staff member
I was watching a BBC programme about the 1966 World Cup, called Alfie's Boys, and noticed what appears to be a contrail in footage of the players training in the 1960s. This screenshot is 11:24 into the programme, which is available on iPlayer if you are in the UK: 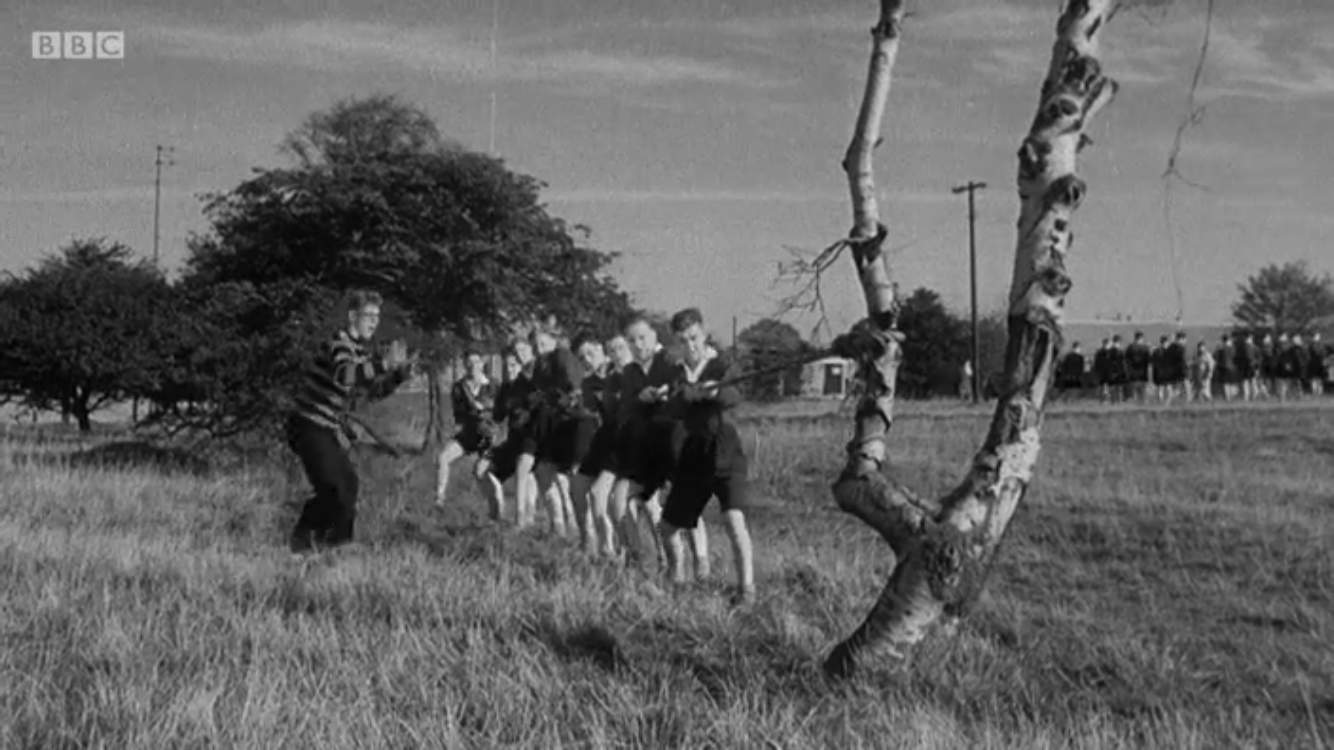 The contrail passes behind the large tree. The vertical white line is a scratch on the film that can be seen moving around in the footage. 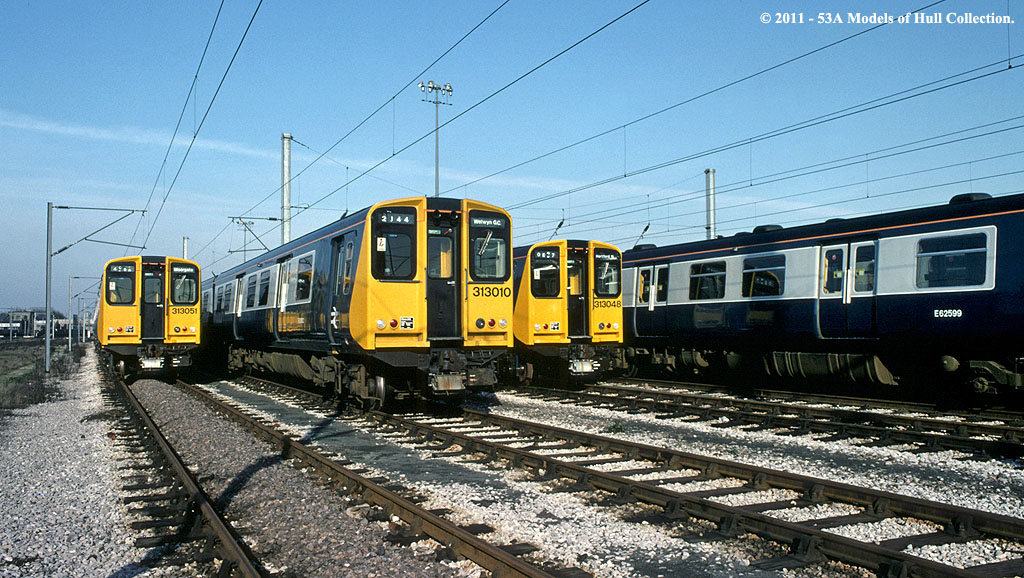 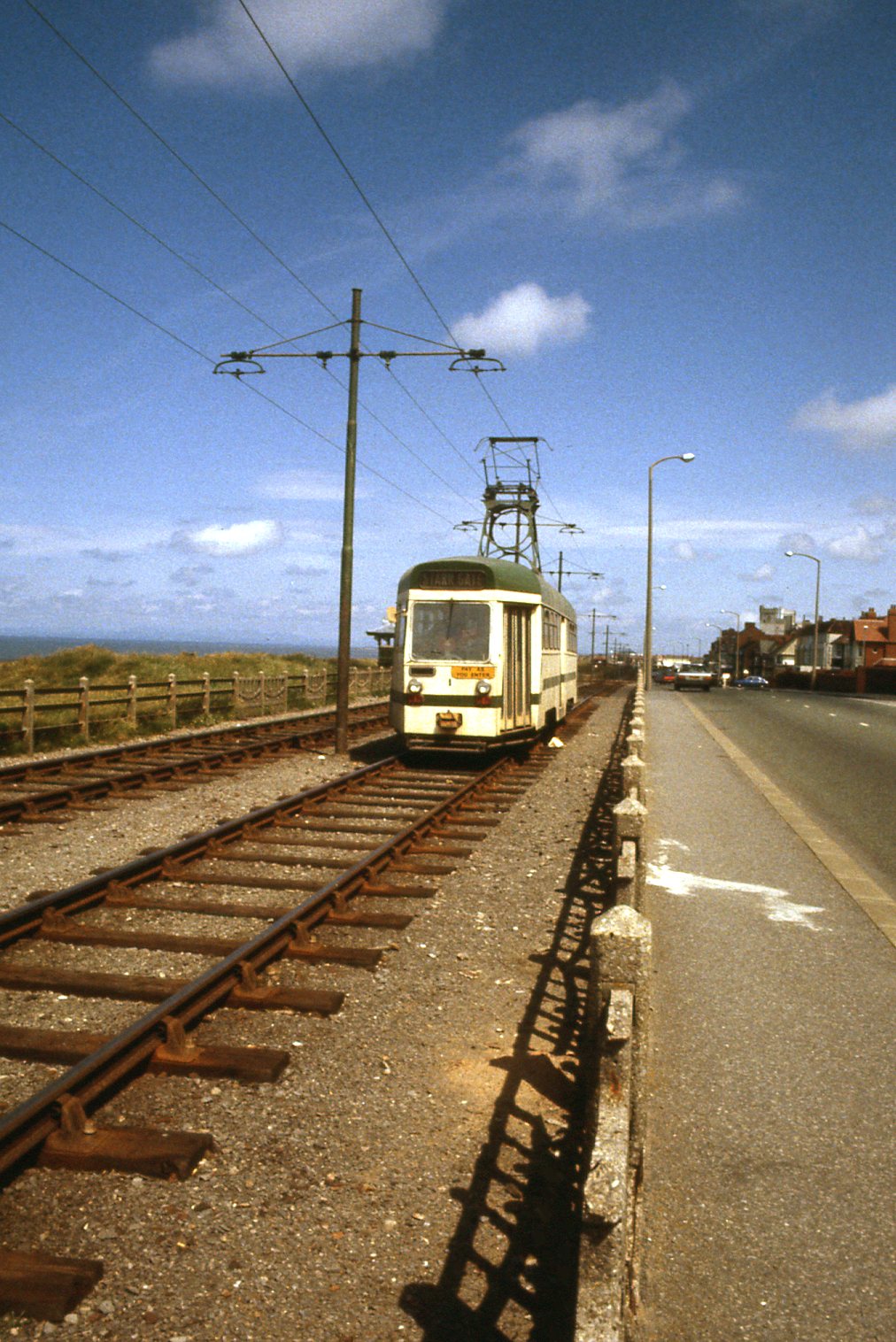 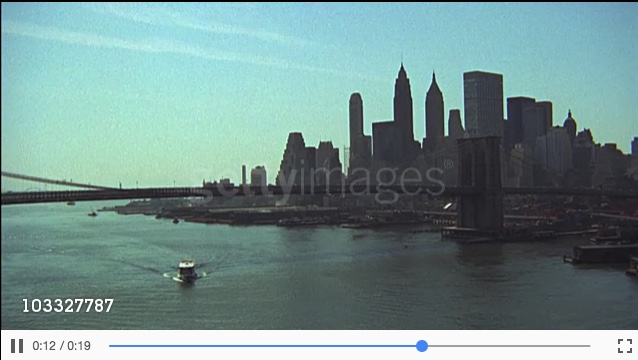 (Couldn't figure out how to embed the video) 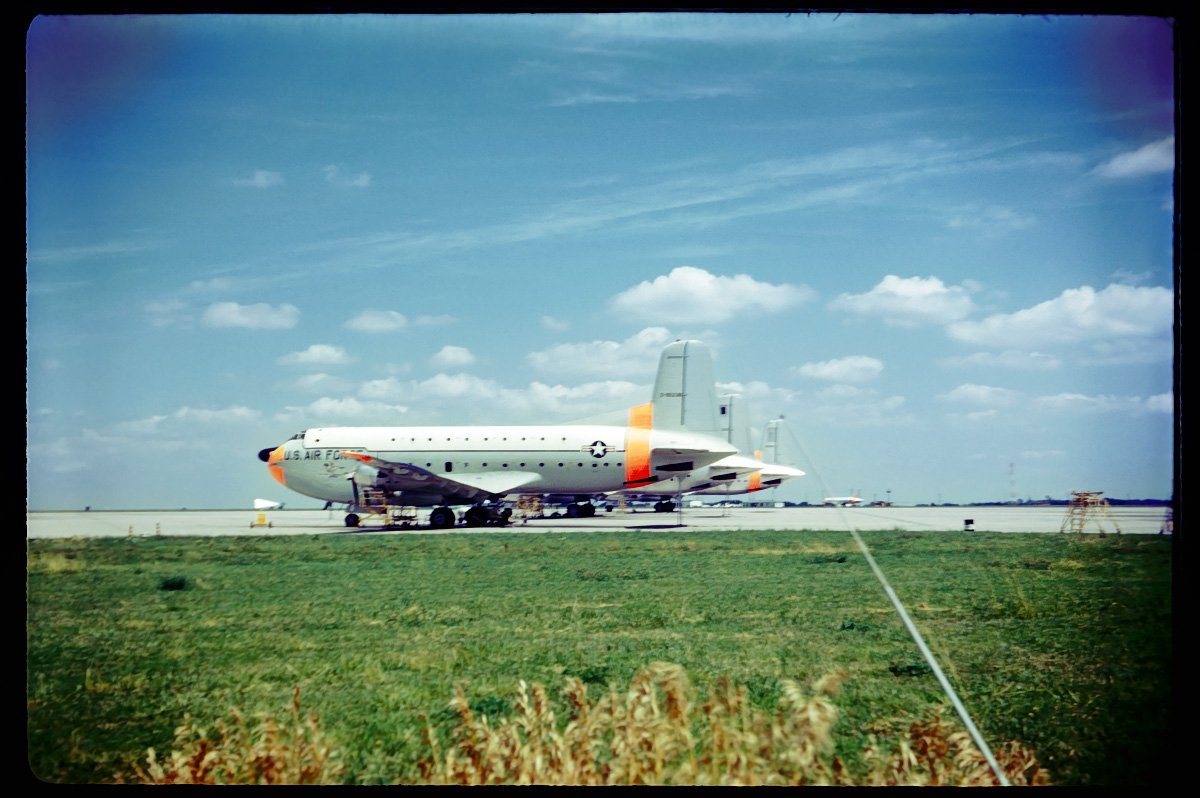 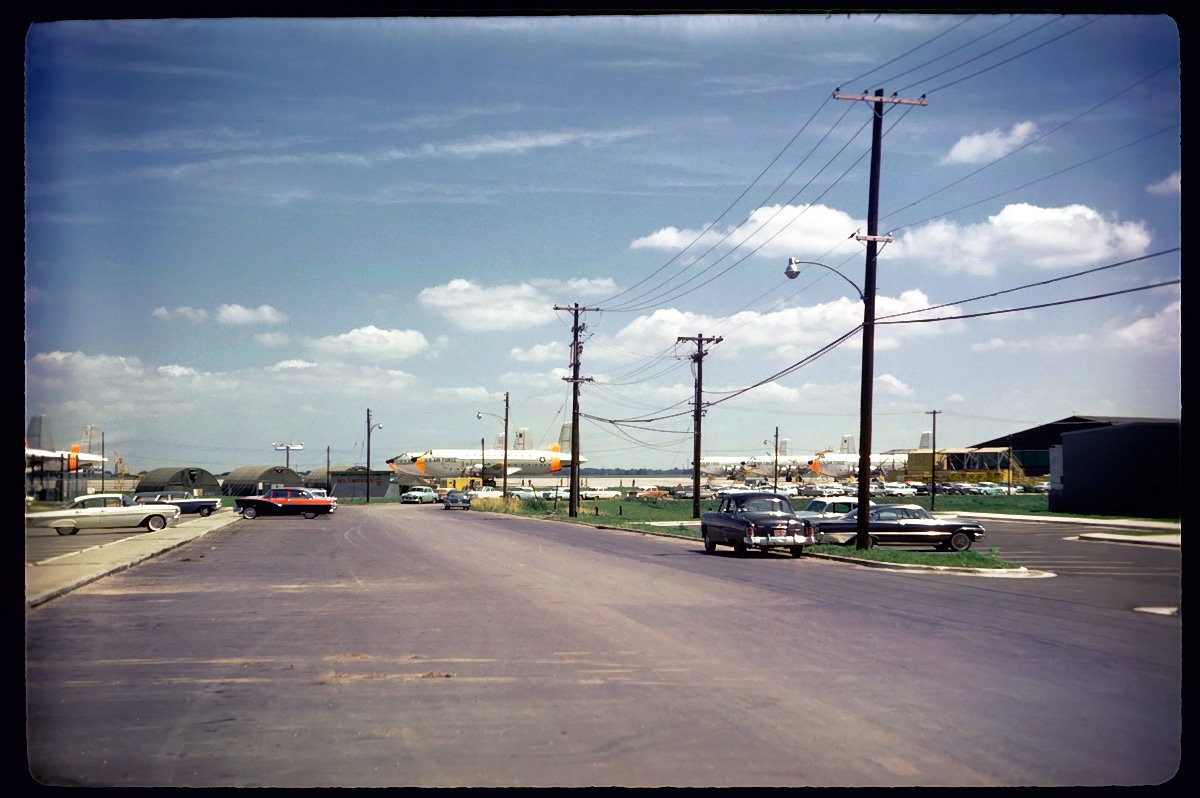 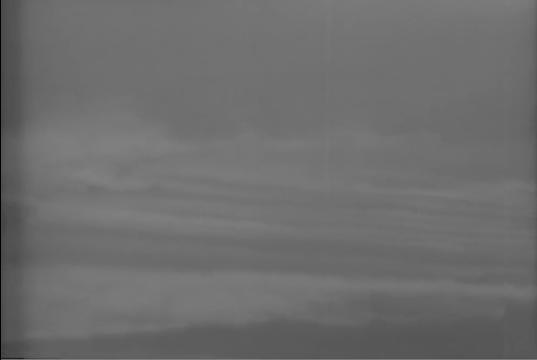 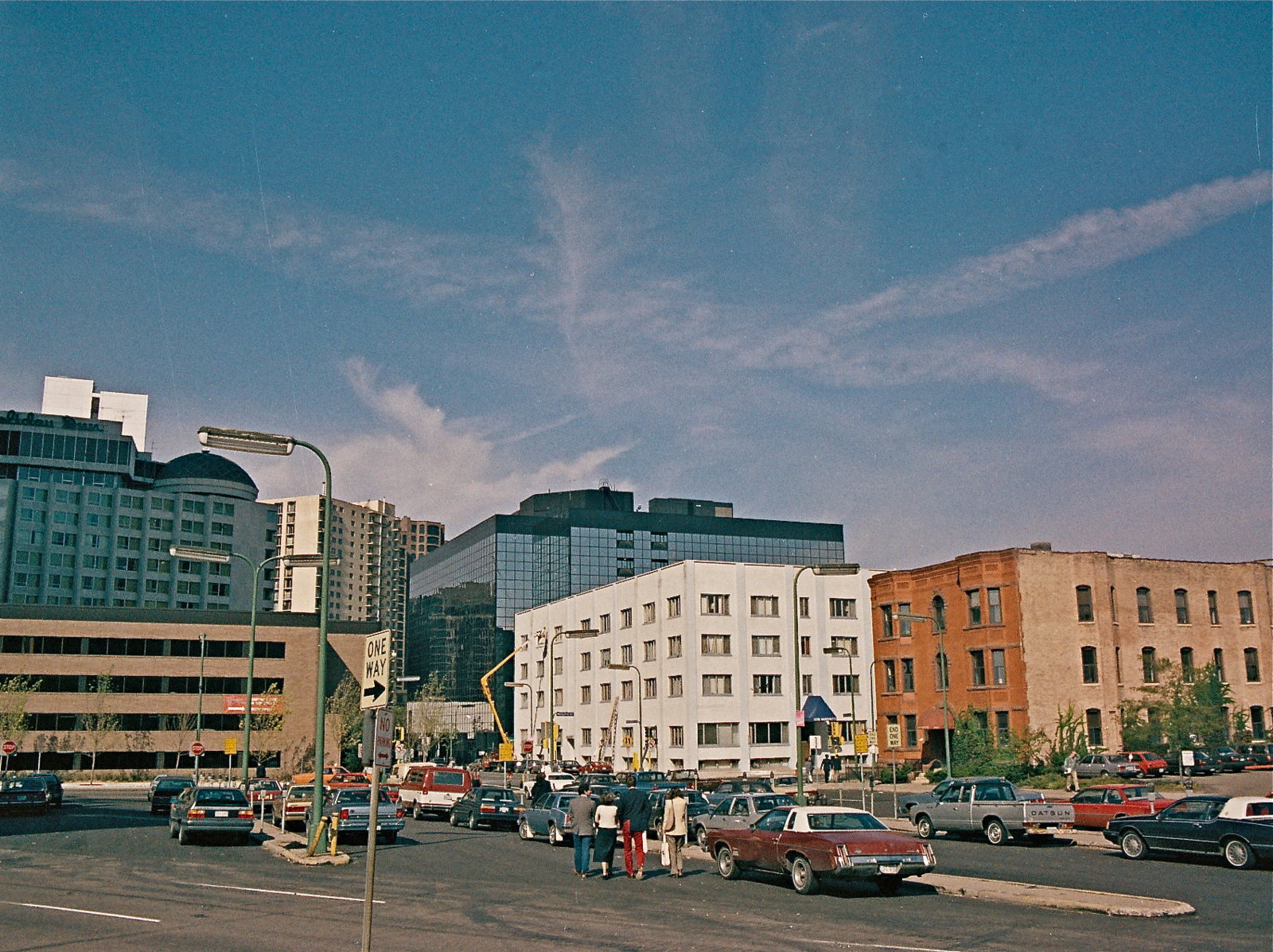 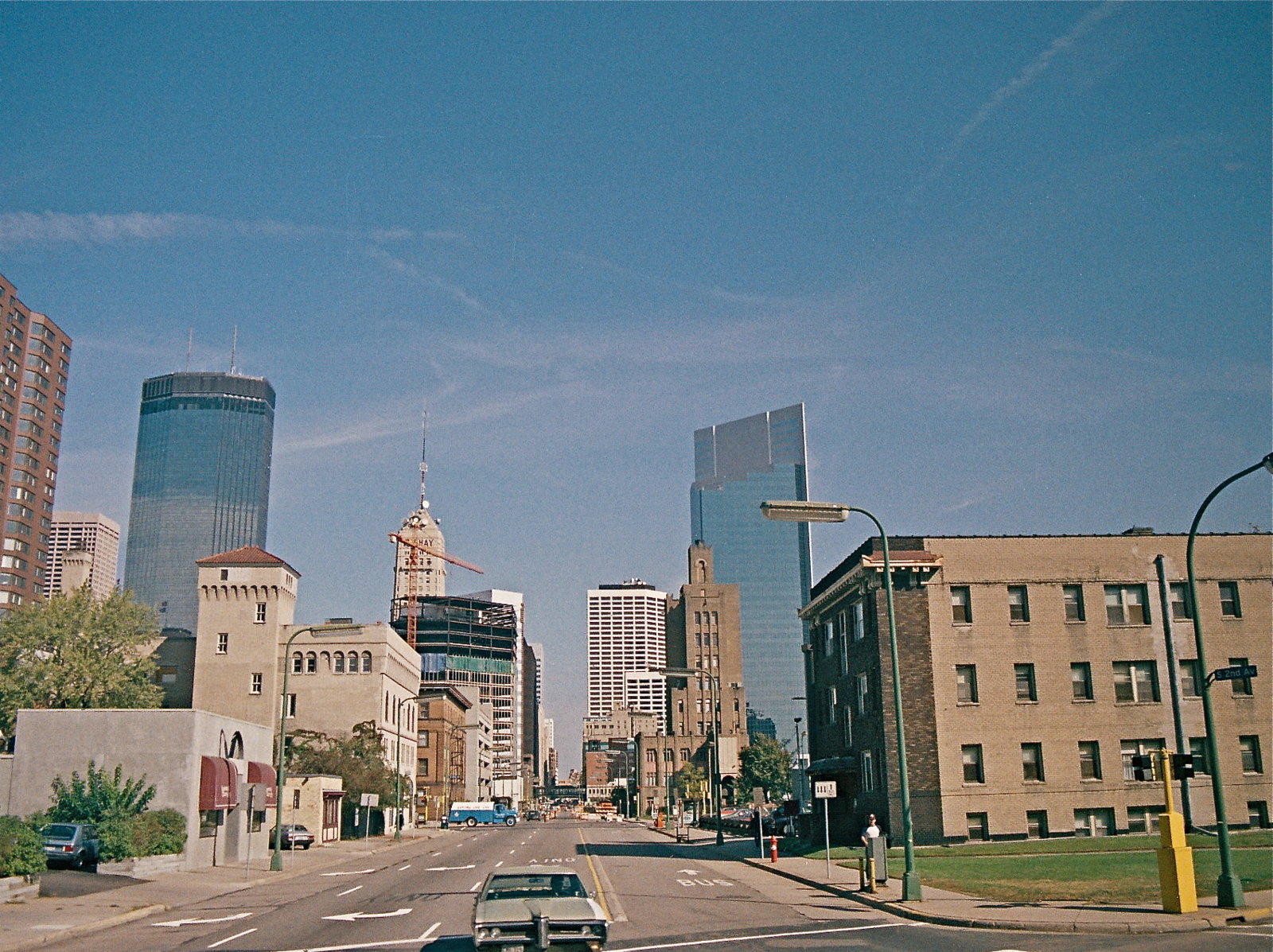 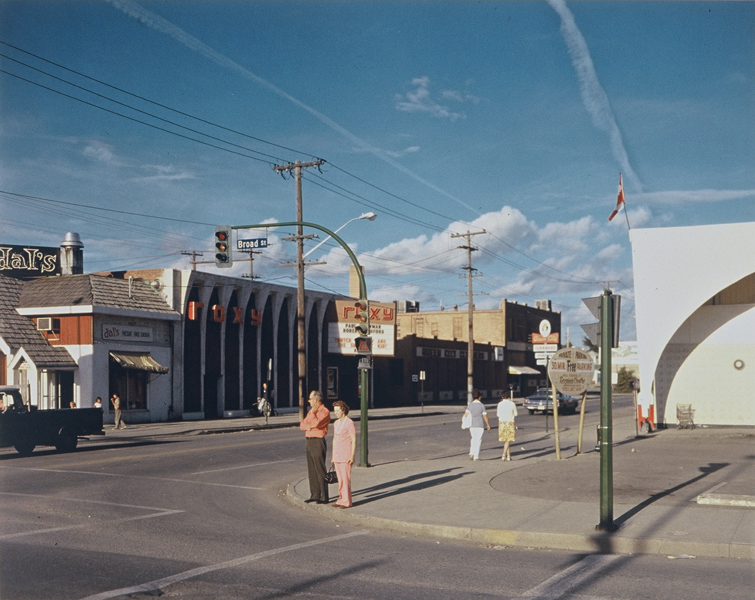 There are one or two more in Stephen Shore's "Uncommon Places" but the most striking one:
Broad Street, Regina, Saskatchewan, 8/17/1974
Last edited: Sep 9, 2016
You must log in or register to reply here.