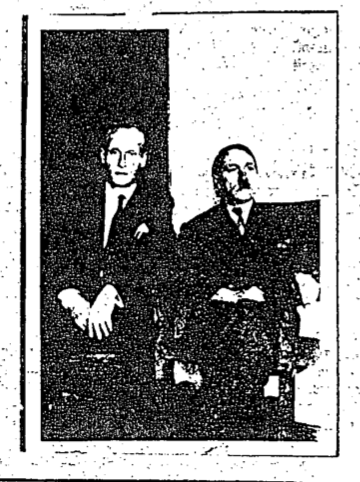 On Monday, Newsweek published a story that the CIA claimed Hitler survived WWII and was living in Argentina in the fifties. It looks like the magazine is jumping on the current bandwagon about JFK documents declassification.

A newly declassified document from the CIA claims that Adolf Hitler apparently survived World War II and lived in Colombia for several months in 1954.

If you look at the actual documents, it quickly becomes clear that the CIA never made any such claim and saw the alleged bombshell for what it was: outright speculation from an uncorroborated source.

The story is not new. Both Veterans Today and Sputniknews.com published the same news this summer.

Newsweek and Veterans Today cite a document dated 3 October 1955 that states a CIA source (codenamed CIMELODY-3) was in contact with Phillip Citroen, who claimed to have met Hitler in Colombia. [My emphasis] 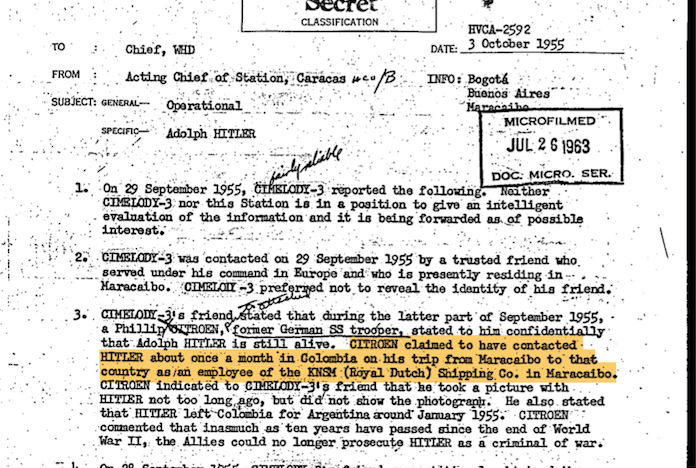 Citroen also provided a picture (above) alleged to be of Hitler to prove his story.

Importantly, the CIA document is prefaced with the disclaimer that:

Neither CIMELODY-3 nor this Station is in a position to give an intelligent evaluation of the information and it is being forwarded as of possible interest.

Content from external source
A second document dated 17 October 1955 from the CIA station in Maracaibo, Venezuela also commented on Citroen’s story and the photograph [Again, my emphasis]: 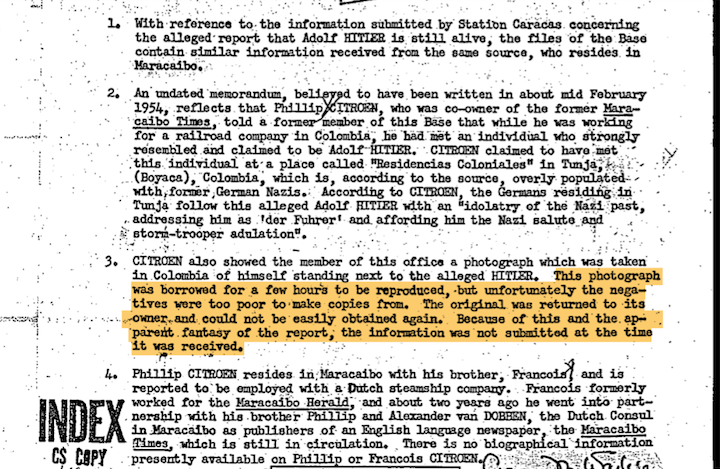 It looks to me the CIA was skeptical at best about Citroen’s story, which remained uncorroborated and not worth further action. In no way, shape, or form did the agency claim that Hitler survived World War II.


He couldn't give up the name Adolf?

Staff member
It's worth mentioning that there are hundreds of pages of government files (FBI rather than CIA) already released, dealing with potential claims that Hitler was alive and living in South America.

which links to this vast repository of "tips" from numerous sources on what Adolf was up to through the 1940s and 1950s. https://vault.fbi.gov/adolf-hitler/adolf-hitler-part-01-of-04/view

deirdre said:
He couldn't give up the name Adolf?
Click to expand...

If I was trying to hide out and convince the world that I was dead.... I would probably shave that little Hitler stache and maybe change my name to Mike or Bill or something. That is assuming that he faked his death and is trying to hide. Also, that picture looks like a much you8nger Hitler than the ones we have seen towards the end of WW2. He looked pretty beat down and old in the last few pictures that we see of the ACTUAL Hitler. Is it possible that the picture is, in fact a picture of Hitler, but from long before WW2? 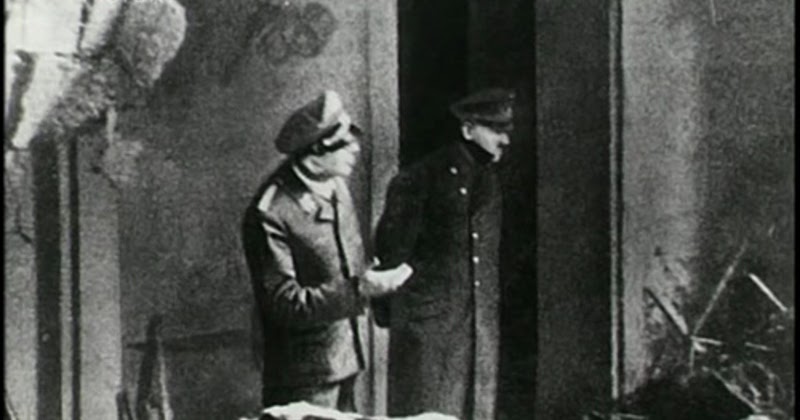 Last known photo of Hitler? On the right. Hard to make out an age, but I DO remember hearing that he started to get Parkinson's or something like that and often had his arm behind his back to hide the shakes. The OP picture is too grainy to make out hands, but to me, he looks younger.


He couldn't give up the name Adolf?
Click to expand...

Incidentally, the writing on the back of the photo looks more like "Schüttelmayer" than "Schrittelmayor". 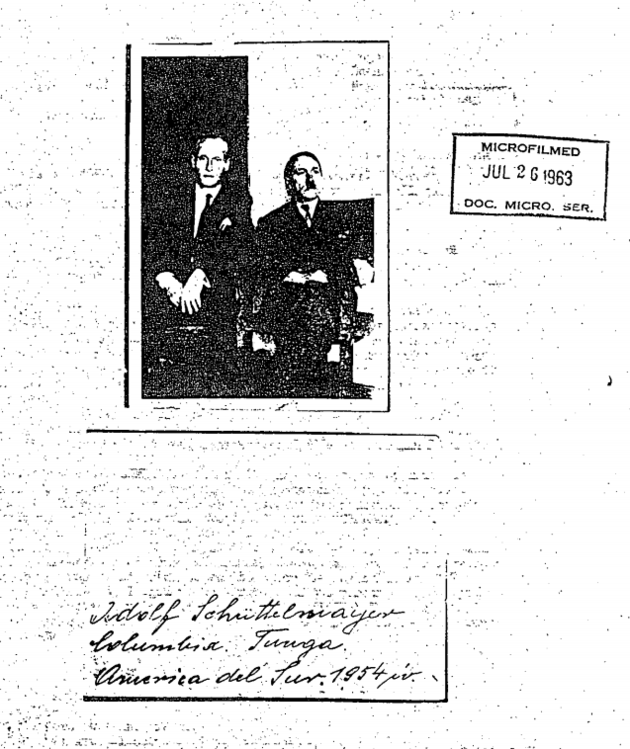 I think whoever typed up the report misread it, perhaps because they were unfamiliar with umlauts.

Trailblazer said:
Incidentally, the writing on the back of the photo looks more like "Schüttelmayer" than "Schrittelmayor".
Click to expand...

Trailblazer said:
think whoever typed up the report misread it, perhaps because they were unfamiliar with umlauts.
Click to expand...

yea they hand corrected it in a few docs 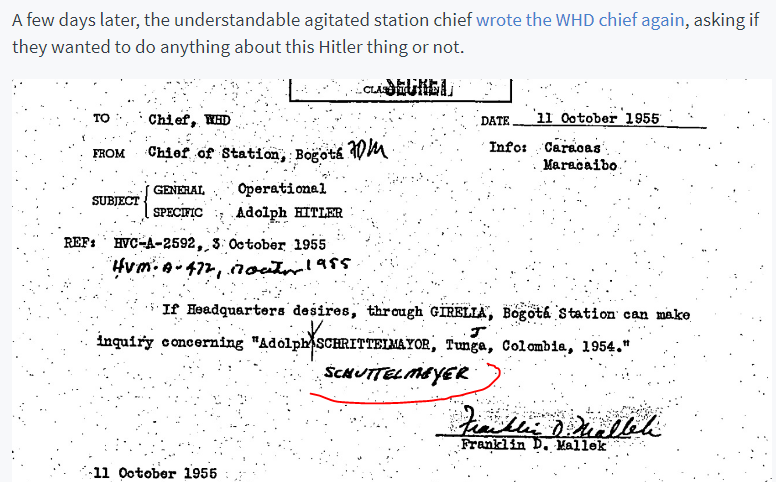