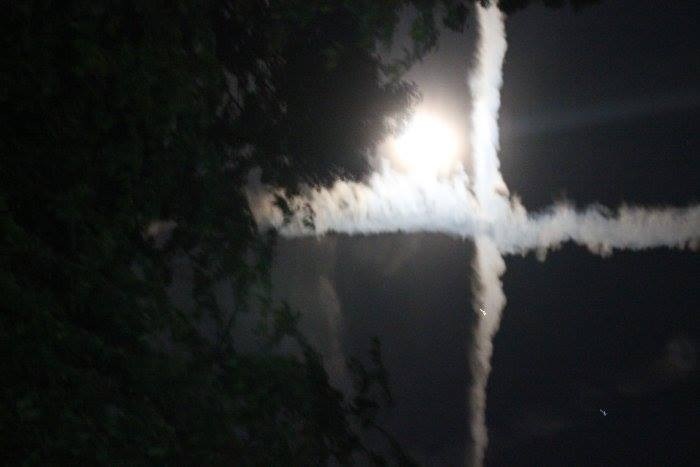 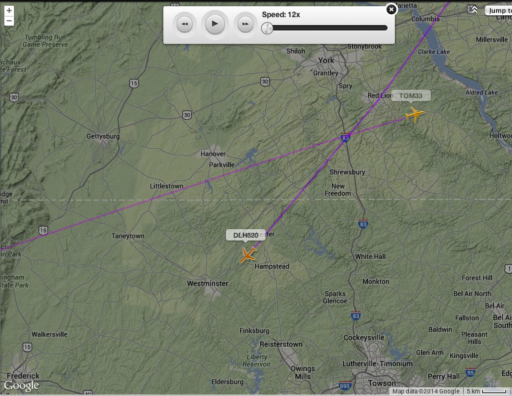 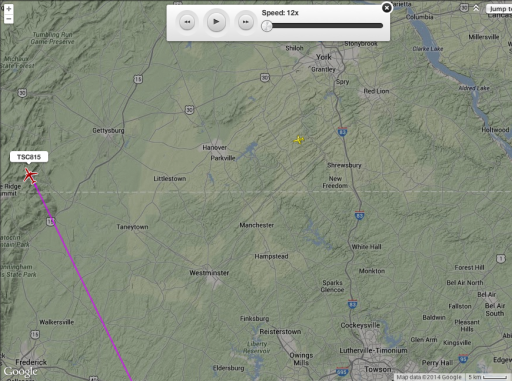 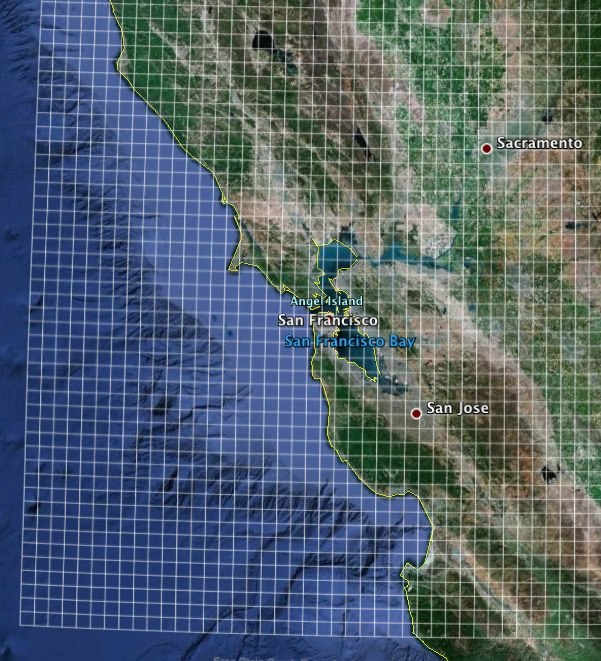 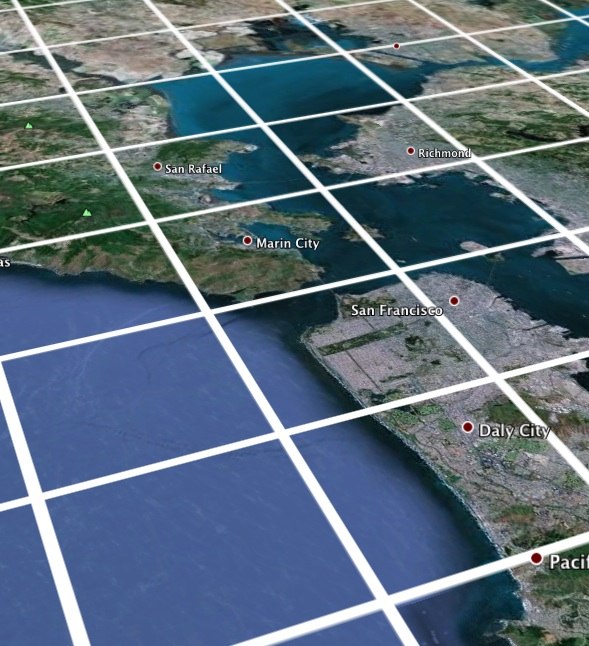 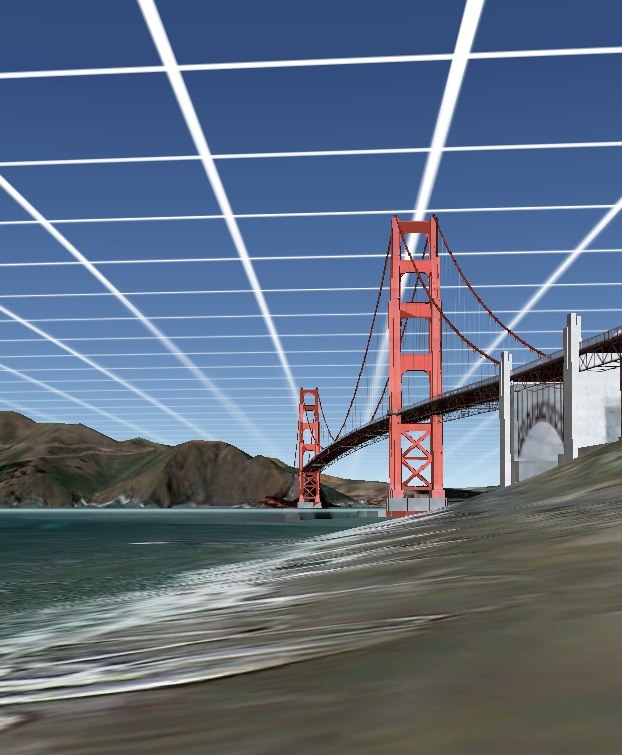 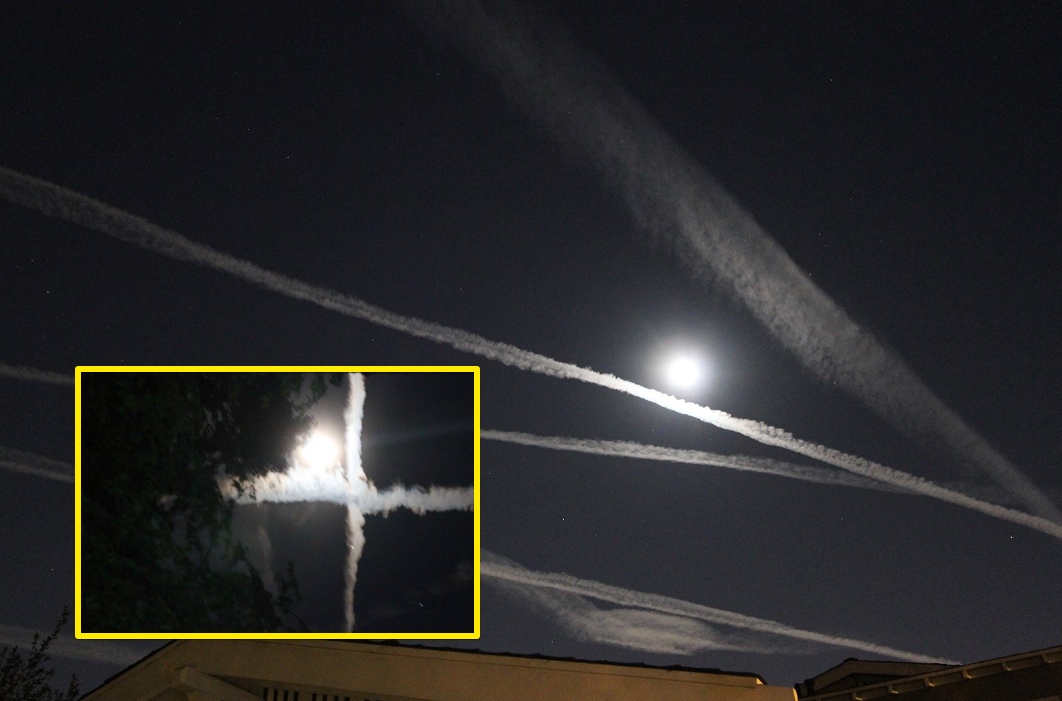 What is this "weird orb"? [Likely Chinese Lantern]

What is this? [unidentified object in photo from vehicle: lamp post]