But those looked bigger and generally more round. I realized that the difference was that the older images were a conventional camera with a 2" wide filter over the lens. Here we just have a phone camera. So it needed a tiny drop of water, and the effect was a bit different: 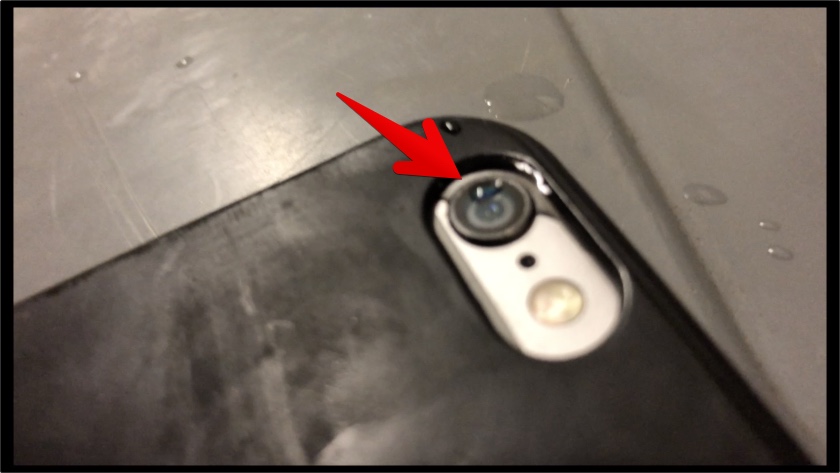 A shape hovering over the distant light: 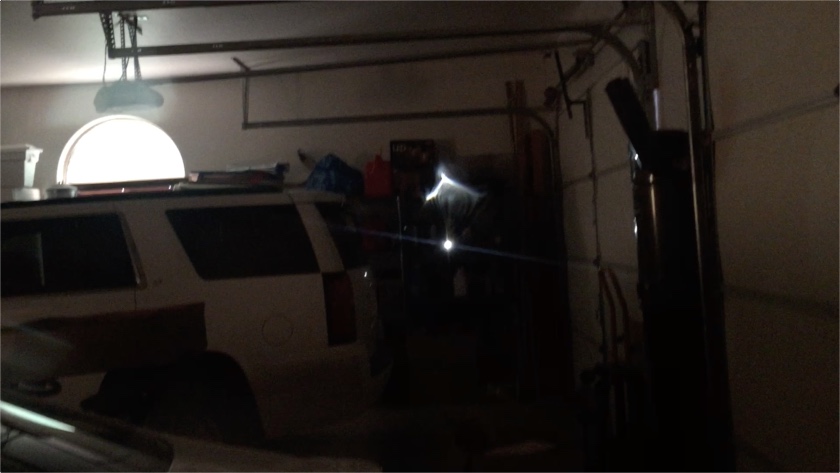 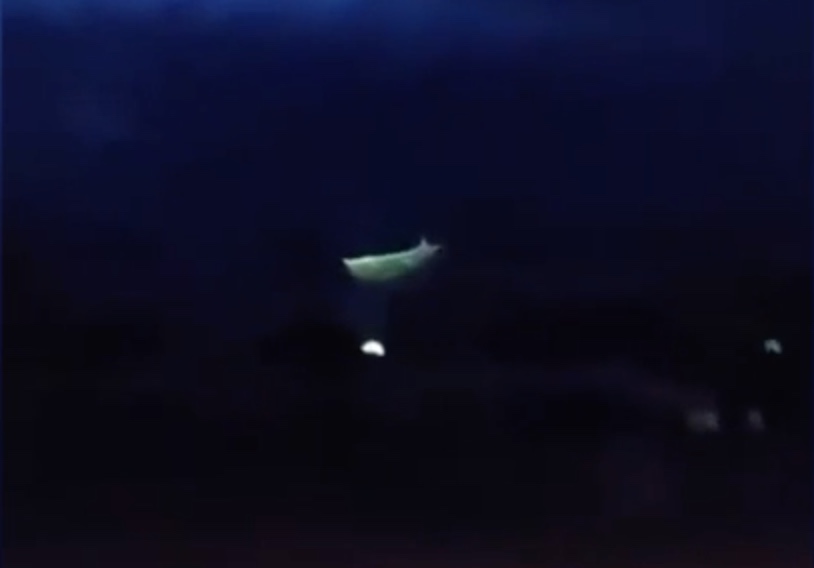 Thanks again Mick for your great video.

ufoofinterest said:
Thanks again Mick for your great video.
Click to expand...

Didn't convince everyone. Here's the second video I made on the topic.


I'm also doing an even better demonstration, trying to get the stragglers. It will be live in 30 minutes.

Yep, many still think it was an unusual event or something mysterious. Ok, I will waiting for you next video.

ufoofinterest said:
Yep, many still think it was an unusual event or something mysterious. Ok, I will waiting for you next video.
Click to expand...

Unfortunately, those are generally people who either do not watch or do not understand the explanation. The new video is an attempt to go the extra mile in explaining it, so see if it helps.


I thought I had a perfectly reasonable explanation of the "UFO" that was created by a water drop on the lens of a camera. But not everyone was convinced. So I made an EVEN MORE reasonable video demonstration.

This raises the question of how far you need to go when explaining things. Clearly simply finding the explanation, and telling people what it is, is not enough. Even a simple demonstration does not convince people. I'm sure there will still be holdouts even after this video. Partly its people who just don't watch the video. Partly is people who don't comprehend my demonstration. Partly it's something else - a resistance to the simple explanation (a distorted light) , and a preference for the complex interesting one (a UFO).

However, I still think it's a useful exercise. Often "debunk" videos don't go far enough in both detail and clarity, so we miss some people that we could have helped.
Last edited: Dec 10, 2018

Awesome work Mick, thanks! I hope some people will comprehend your explanation.

I'm sure this time they will shift the goal posts to the slide being there as well or the apparent colour change of the light in the original video.
You must log in or register to reply here.