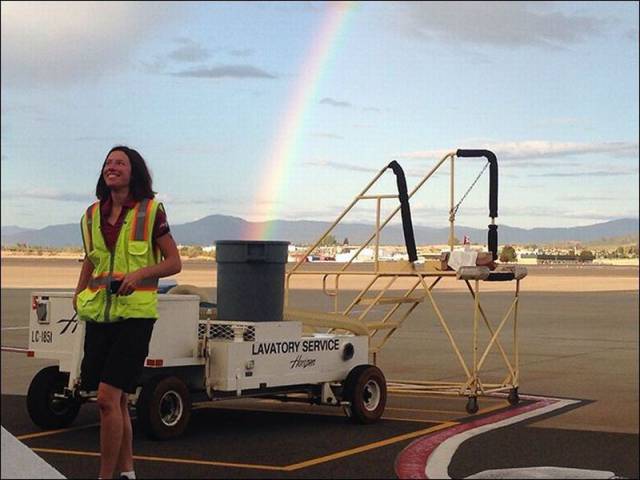 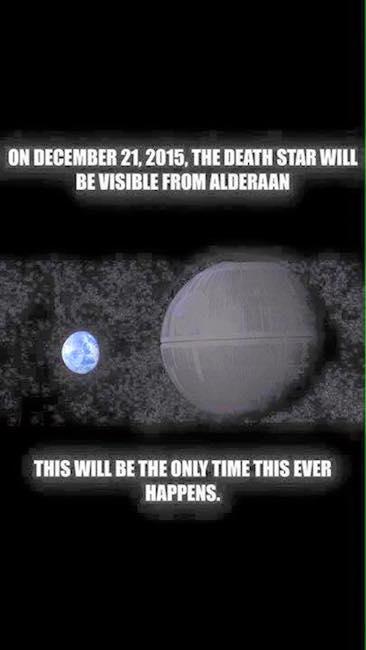 I can't decide whether that is Godzilla or Elvis

tadaaa said:
I can't decide whether that is Godzilla or Elvis
Click to expand...

Yes, I think it's the hair 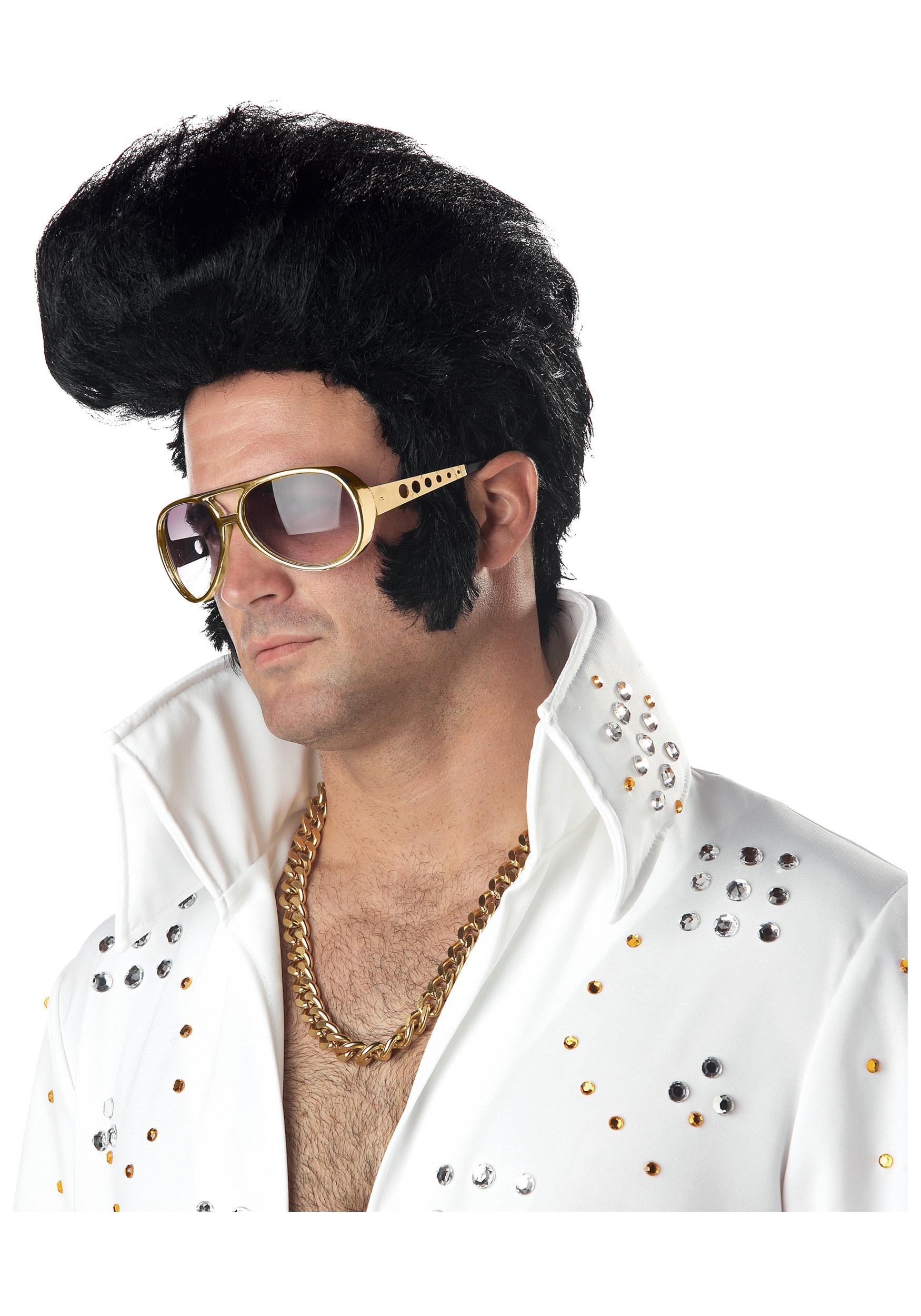 tadaaa said:
Yes, I think it's the hair 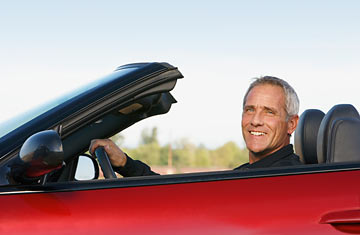 If I saw this guy driving around backstage in Hollywood, would that make him a midlife-crisis actor?

From a German Satire Website Der Postillon and translated by Google Translate. 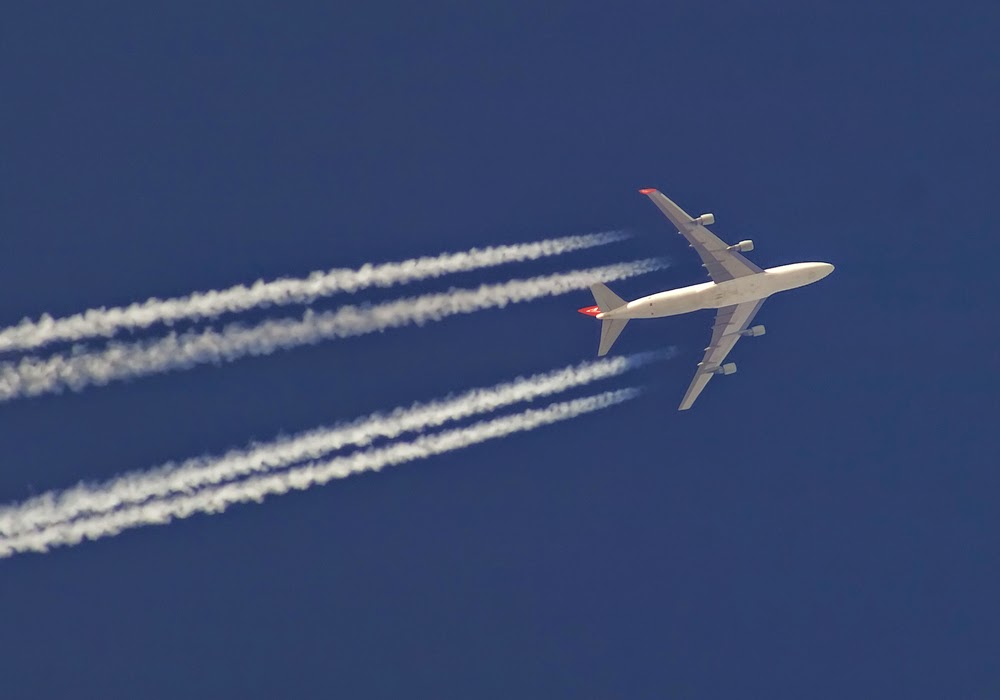 Berlin (DPO) - Often, it has been criticized, now it is about to end: The Federal Government today announced the controversial chemtrail program set to poisoning of the population after 19 years the end of the month. Reason are increased costs and inefficiency of many hours in the sky visible chemical strip, so federal spokesman Steffen Seibert. 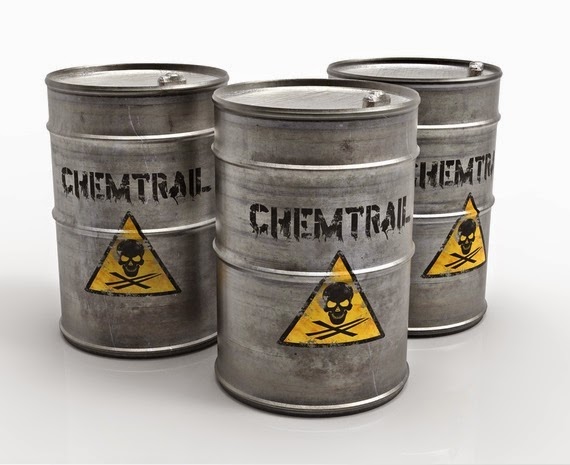 An estimated 80 percent of the toxic chemicals were wafted over the sea or in neighboring countries.
With the setting of the program, the government is coming to the long-standing demands of the Federal Court, who had chemtrails repeatedly criticized as unprofitable. At its launch in 1996 under Helmut Kohl had the plan, chemicals using commercial aircraft over a large area to spread in the atmosphere, yet been considered pioneering. In recent years the concept but was increasingly called into question and considered to be unnecessary waste of taxpayer money.
The Illuminati, the US Secret Government and world Jewry have now confirmed the phasing out of all agreements on chemtrails in Germany.
The federal government has announced to focus instead of the previous chemtrail measures in future to less costly alternatives to poisoning of the population, such as vaccination or the contamination of food.
By the end of the month it will take until the last stored in the basement of the Ministry of the Environment poison stocks are exhausted. Thereafter flying over Germany airliners will leave for the first time in nearly two decades only conventional condensed gases in the sky. 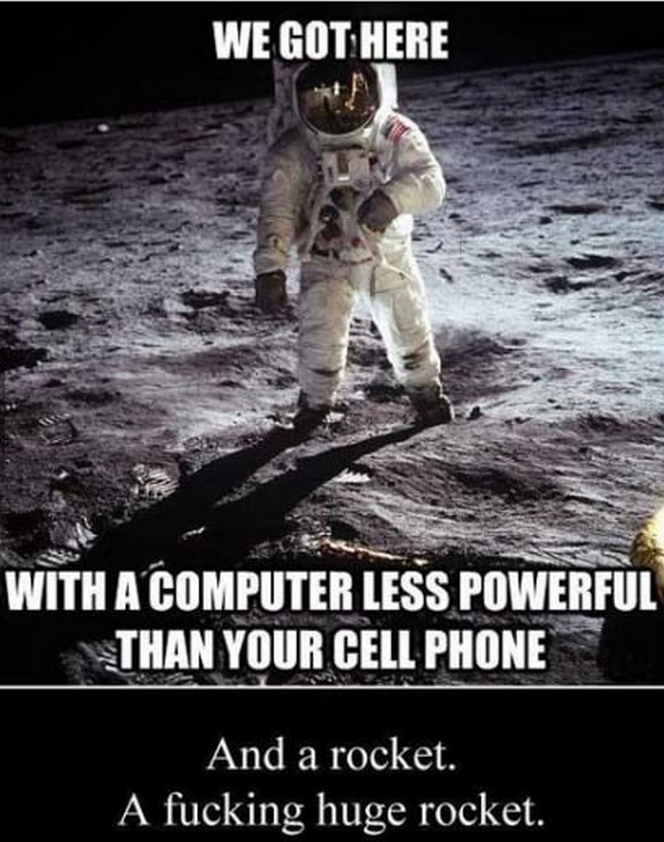 It was actually less powerful than some digital watches, let alone any cell phone.

Of course, it was difficult to use, had to be programmed on the fly, had a nonsensical analog interface, and still left the astronauts and ground control to do some of the calculations themselves. Gettting from Earth to the Moon isn't a particularly difficult set of maneuvers - the math is much more complex for your computer to find a TCPIP route to an arbitrary location on a nonfixed network where all nodes aren't guaranteed to use the same ruleset (i.e. the internet) than it is to figure out the burn timing for a trip to the moon.

Hevach said:
It was actually less powerful than some digital watches, let alone any cell phone. Of course, it was difficult to use, had to be programmed on the fly, had a nonsensical analog interface...
Click to expand...

Sure, but it was still able to offer penile enhancement cream for sale 6 times a day...

NoParty said:
Sure, but it was still able to offer penile enhancement cream for sale 6 times a day...
Click to expand...

Bet it couldn't launder $15,000,000US from the Bank of Africa in Burkina Faso if you would just pretend to be next of kin to some dead guy. 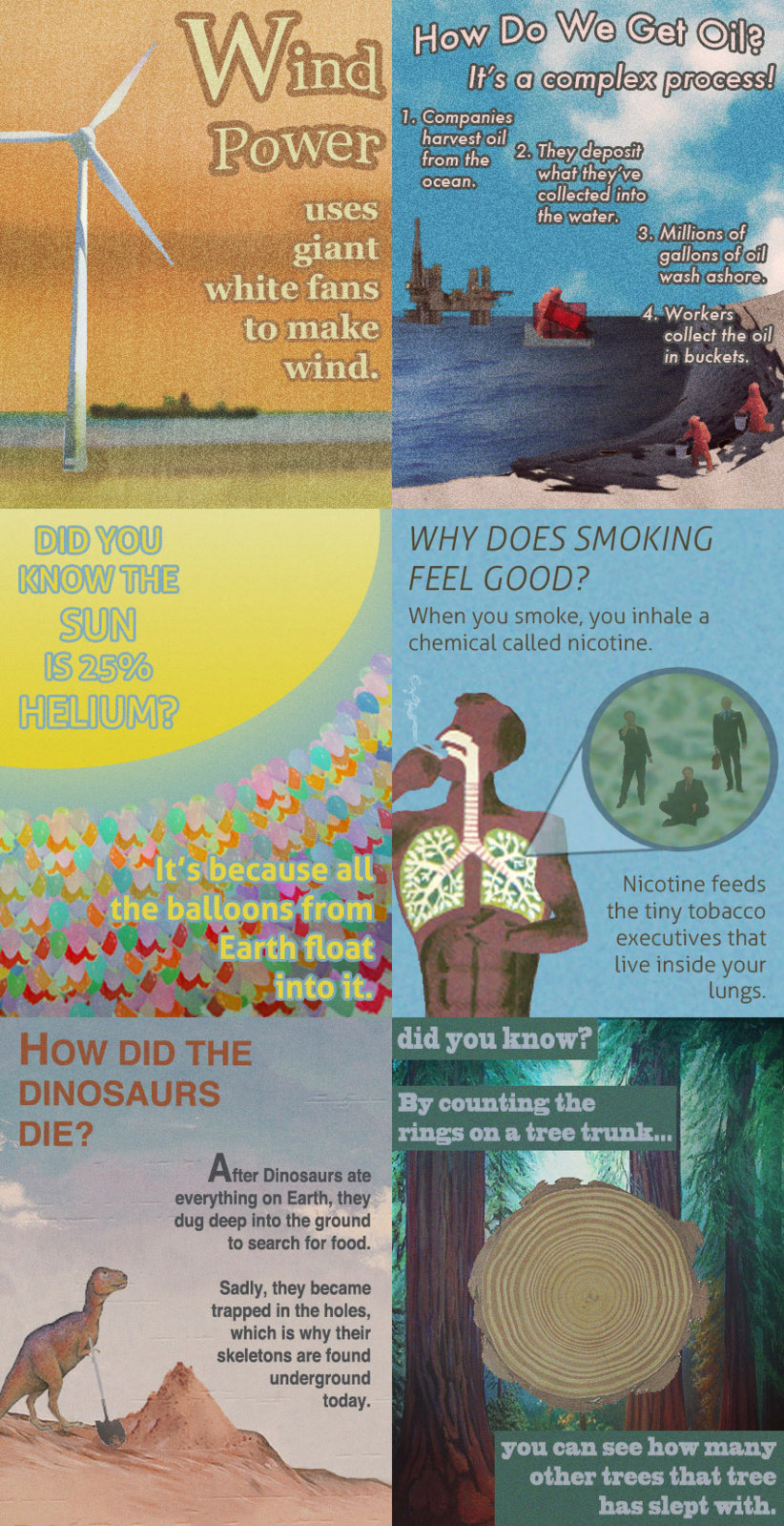 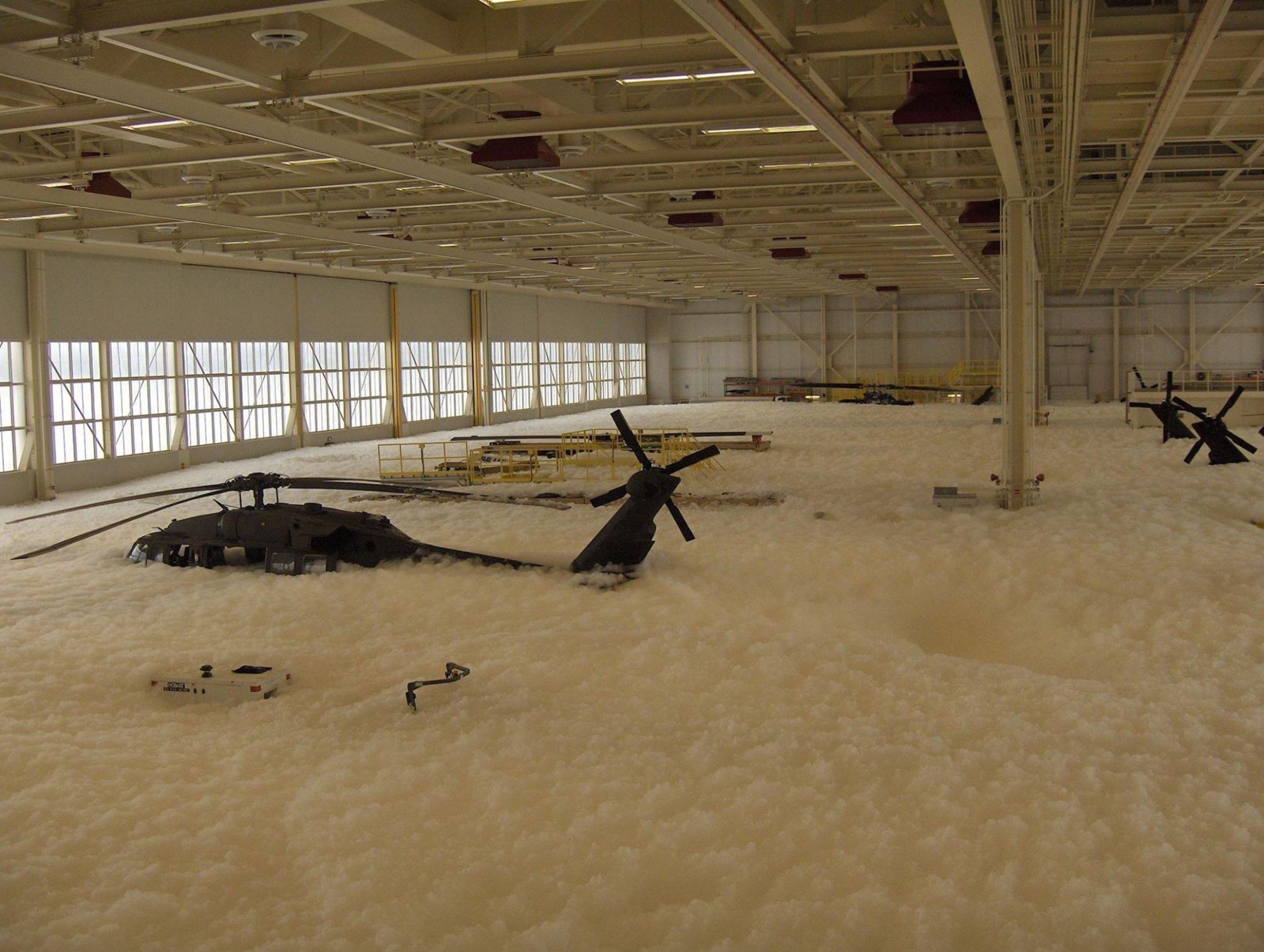 In 2005, a group of MIT students, prodded by "a desire to play with some expensive equipment," tested the effectiveness of foil helmets at blocking various radio frequencies. Using two layers of Reynolds aluminum foil, they constructed three helmet designs, dubbed the Classical, the Fez, and the Centurion, and then looked at the strength of the transmissions between a radio-frequency signal generator and a receiver antenna placed on various parts of their subjects' bare and helmet-covered heads.

The helmets shielded their wearers from radio waves over most of the tested spectrum (YouTube user Mrfixitrick likewise demonstrates the blocking power of his foil toque against his wireless modem) but, surprisingly, amplified certain frequencies: those in the 2.6 Ghz ( allocated for mobile communications and broadcast satellites) and 1.2 Ghz (allocated for aeronautical radionavigation and space-to-Earth and space-to-space satellites) bands.

dammit!! and I was hoping someone just had one of those "comedy" film accidents with a washing machine, 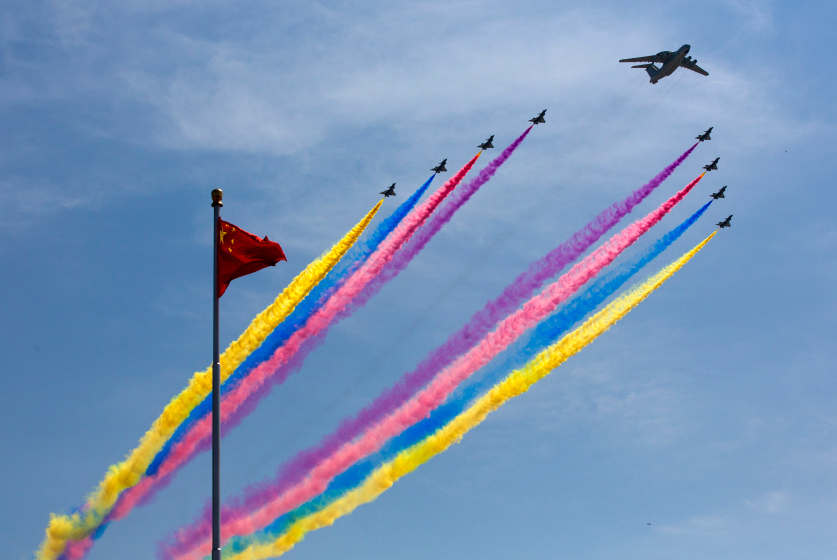 WHAT are they spraying?


Source article about a Chinese military display parade with this colorful fly-over, and a bonus video! (Fly-over at :45 of the following YouTube link.)
Last edited: Sep 7, 2015

CeruleanBlu said:
WHAT are they spraying?
Click to expand...

dunno, but you could find out

I believe that the June landmark Supreme Court decision in Obergefell v. Hodges
directs that "...at least 7% of all new 'chemtrails' be 'fabulous'..." 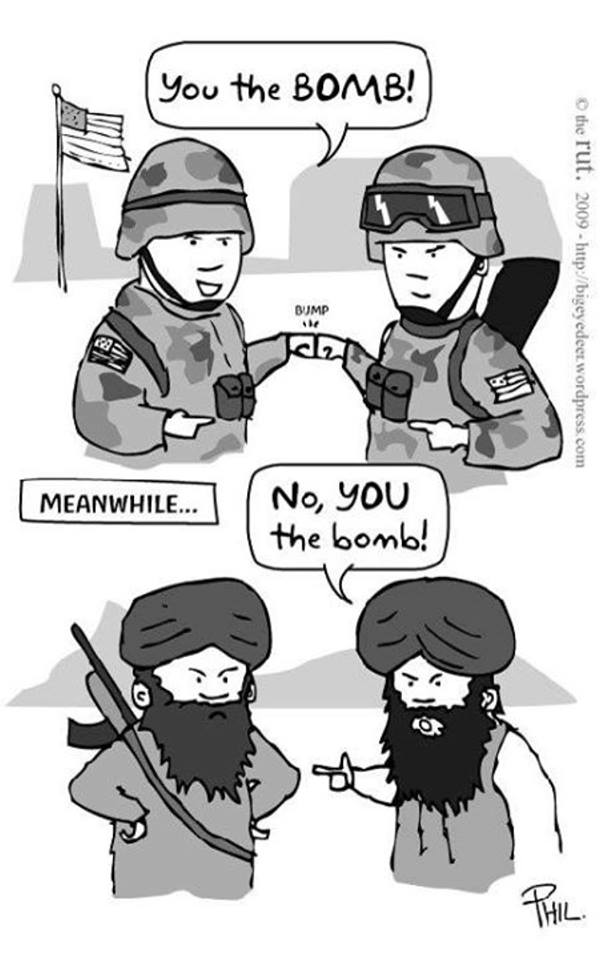 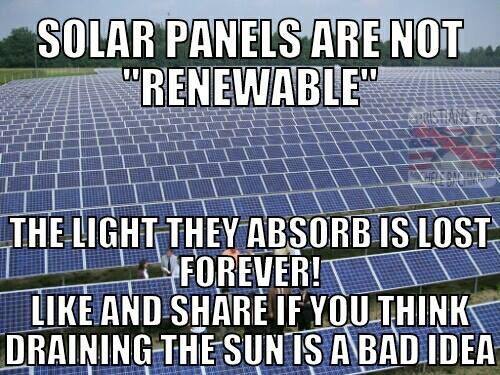 I'm still not sure what to make of this. Satire?

Regardless, the fact I'm even willing to believe it might be for real is informative.
Last edited: Sep 8, 2015

That's the wrong video. Hang on... 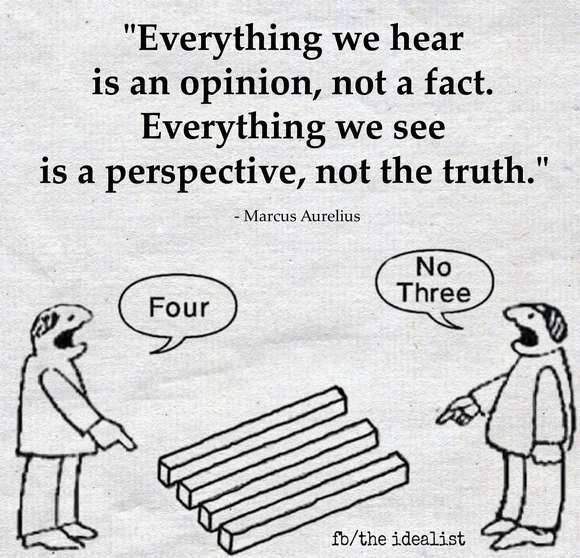 SG, I have twenty pounds in my wallet. She's guessed right, it's not heavy at all.

From my perspective, looking at the illustration, I see...... sparkling lights and crazy patterns - shit, think I got a migraine coming on, bbl.

Balance said:
SG, I have twenty pounds in my wallet. She's guessed right, it's not heavy at all.
Click to expand...

Interesting. Perhaps we should design an experiment to see whether this is due to your proximity to Jupiter...

Spectrar Ghost said:
Interesting. Perhaps we should design an experiment to see whether this is due to your proximity to Jupiter...
Click to expand...

Looking at her other videos, it's pretty clear that she's not quite as dumb as she appears to be in that video. She's actually doing a comedy routine, and she's pretty good at it.

Mark Barrington said:
Looking at her other videos, it's pretty clear that she's not quite as dumb as she appears to be in that video. She's actually doing a comedy routine, and she's pretty good at it.
Click to expand...

That was where I was leaning, but it's unfortunately believable. Her deadpan is quite good.

Spectrar Ghost said:
Interesting. Perhaps we should design an experiment to see whether this is due to your proximity to Jupiter...
Click to expand...

I was told "uranus" is closer (sorry for toilet humour again lol).

Thought panels 7 8 and 9 were rather poignant. 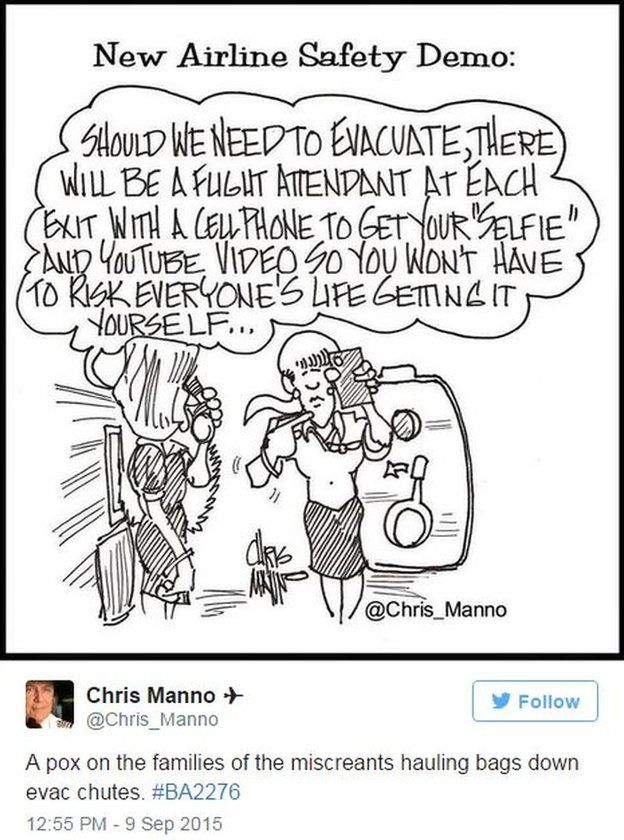 Not sure this is OT but hope it'll brighten your day a tad as it had mine.

ALERTS TO THREATS IN 2015 EUROPE
From JOHN CLEESE

The English are feeling the pinch in relation to recent events in Syria and have therefore raised their security level from "Miffed" to "Peeved." Soon, though, security levels may be raised yet again to "Irritated" or even "A Bit Cross." The English have not been "A Bit Cross" since the blitz in 1940 when tea supplies nearly ran out. Terrorists have been re-categorised from "Tiresome" to "A Bloody Nuisance." The last time the British issued a "Bloody Nuisance" warning level was in 1588, when threatened by the Spanish Armada.

The Scots have raised their threat level from "Pissed Off" to "Let's get the Bastards." They don't have any other levels. This is the reason they have been used on the front line of the British army for the last 300 years.

The French government announced yesterday that it has raised its terror alert level from "Run" to "Hide." The only two higher levels in France are "Collaborate" and "Surrender." The rise was precipitated by a recent fire that destroyed France 's white flag factory, effectively paralysing the country's military capability.

The Germans have increased their alert state from "Disdainful Arrogance" to "Dress in Uniform and Sing Marching Songs." They also have two higher levels: "Invade a Neighbour" and "Lose."

Belgians, on the other hand, are all on holiday as usual; the only threat they are worried about is NATO pulling out of Brussels ..

The Spanish are all excited to see their new submarines ready to deploy. These beautifully designed subs have glass bottoms so the new Spanish navy can get a really good look at the old Spanish navy.

Australia, meanwhile, has raised its security level from "No worries" to "She'll be right, Mate." Two more escalation levels remain: "Crikey! I think we'll need to cancel the barbie this weekend!" and "The barbie is cancelled." So far no situation has ever warranted use of the last final escalation level.

And as a final thought - Greece is collapsing, the Iranians are getting aggressive, and Rome is in disarray. Welcome back to 430 BC.

Life is too short...

Balance said:
Not sure this is OT but hope it'll brighten your day a tad as it had mine.

ALERTS TO THREATS IN 2015 EUROPE
From JOHN CLEESE
Click to expand...

Debunking humour: Funny, but falsely attributed to John Cleese ... http://www.snopes.com/politics/satire/terrorismalert.asp
You must log in or register to reply here.