What part of forward fuselage is this ?

This is a screenshot showing a part of MH17. It is a part found at the site where the cockpit was found. Very likely this part was located near the cockpit. It shows some holes and locating the part could tell us more about the position of the missile relative to the aircraft.

The video of which the screenshot was taken is here:

The other side of this part looks like this 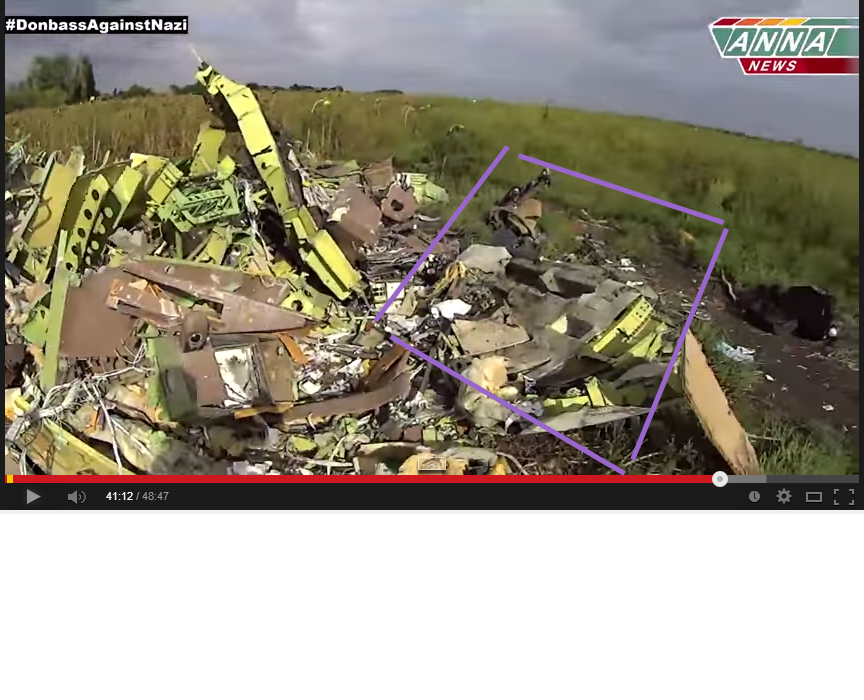 At around 41 minutes the cockpit section is filmed until the end of the video.
I put some screenshots and additional photos which might help identifying this part here:
http://www.whathappenedtoflightmh17.com/part-of-cockpit/
M

The discussion at bellingcat seems to point to cockpit roof.

Which seems to fit pretty well. 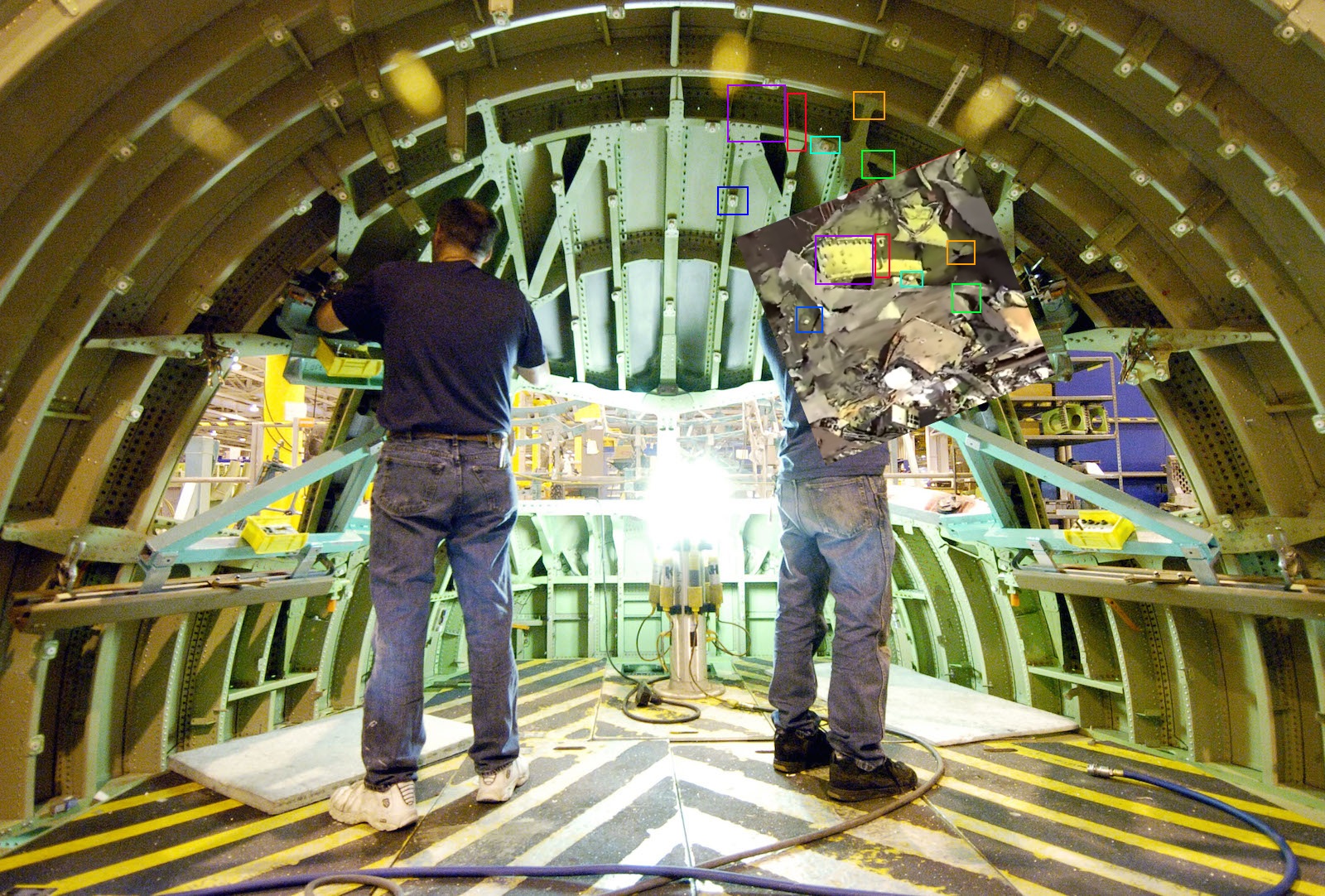