This thread sprawls and drifts but there is plenty here of interest to me so I will return to edit my post as I advance through.

What jumps out of the page at me right up front is the quote, “As noted in our October 2017 TTSA kickoff webcast, technologies that would allow us to engineer the spacetime metric would bring capabilities that would fundamentally alter civilization, with revolutionary changes to transportation, communication, and computation.” That's a pretty tall order there spudly.

So I had to check out who this TTSA really was because I never heard of them before and claiming to be on the scientific track of altering spacetime really is out there.

A first look at their webpage and I was instantly turned off. Looks like a scam to me. First thing you see is a request for payment and really no presentation or explanation to what the organization is about. If you look at authentic scientific organization webpages regularly like I do then you'll know what I mean. There's nothing scientific about TTSA.

It's obviously not a material machined to be the surface of an aircraft. It's shape looks very irregular and random. It's probably an industrial waste byproduct as has been suggested before, see for example a link below that tweet.

Content from external source
I was going to say the same thing when I looked at that photo. Appears an awful lot like layers of slag waste or natural rock and mineral formation. Nothing about this sample suggests to me that it is abnormal, alien or artificial.

Mick West seems to have nailed it with a quote from one of his sources. Here's an excerpt:

I would look for subtle oxidation surfaces within the layers to determine how often the chamber was possibly opened and exposed to air during substrate part change-outs.

Content from external source
He posts a number of photos but its unclear which one exactly, if any of them at all, are the supposed spacecraft sample.

And so, the thread changes subjects to a collection of metal artifacts sent to the late Art Bell and right away I recognized this "vent" as it is being called. 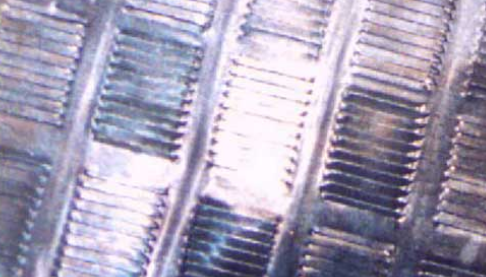 Content from external source
Most computers back in the day had vents like this on the rear side of the hardbox to help cool the internal systems. Also, I recognize these as used in manufacturing processes where the machine would punch out the strips and attach them to other parts.

the vents are going in different directions. almost like you're supposed to cut them out individually and use them for something else.

Content from external source
This definitely looks like a rock mineral formation or perhaps slag but truly I lean towards a rock broke off a weak deposit. Looks almost like shale.

I call BS on the Tom DeLong claim. That looks like obsidian or a similar volcanic rock. Their line of thinking must be if its shiny someone will believe them.

In retrospect I am not a believer but those samples are intriguing and I would like to know what they are one way or the other.
Last edited: Dec 7, 2019

Staff member
I'm going to extract the louvered fin identification to a separate thread, so I can add a summary at the top
https://www.metabunk.org/identified-art-bells-ufo-aluminum-louvered-sheets-heat-exchanger-fins.t11012/ 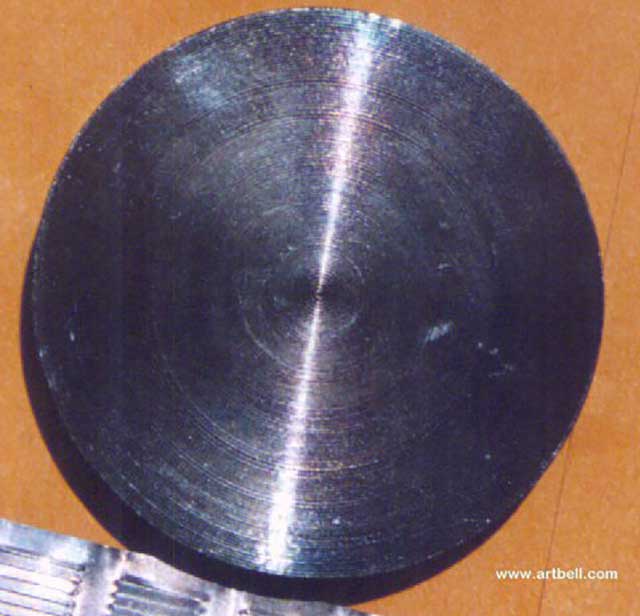 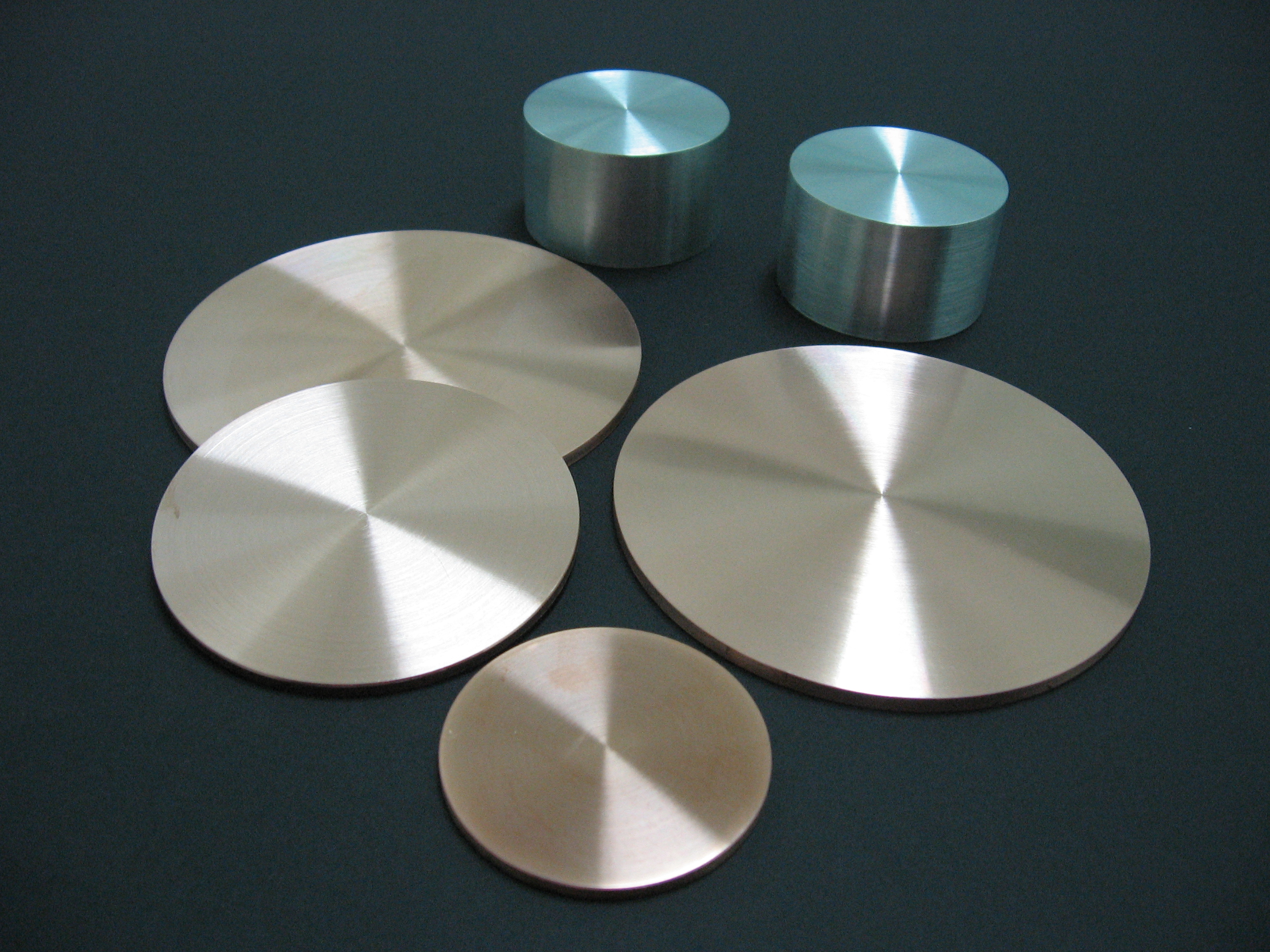 Quite the coincidence! Although it's a bit a stretch to say this IS a sputtering target, as it just looks like a machined disc, with rather more irregular machining than the disks. I can find examples of machined disks in my office: 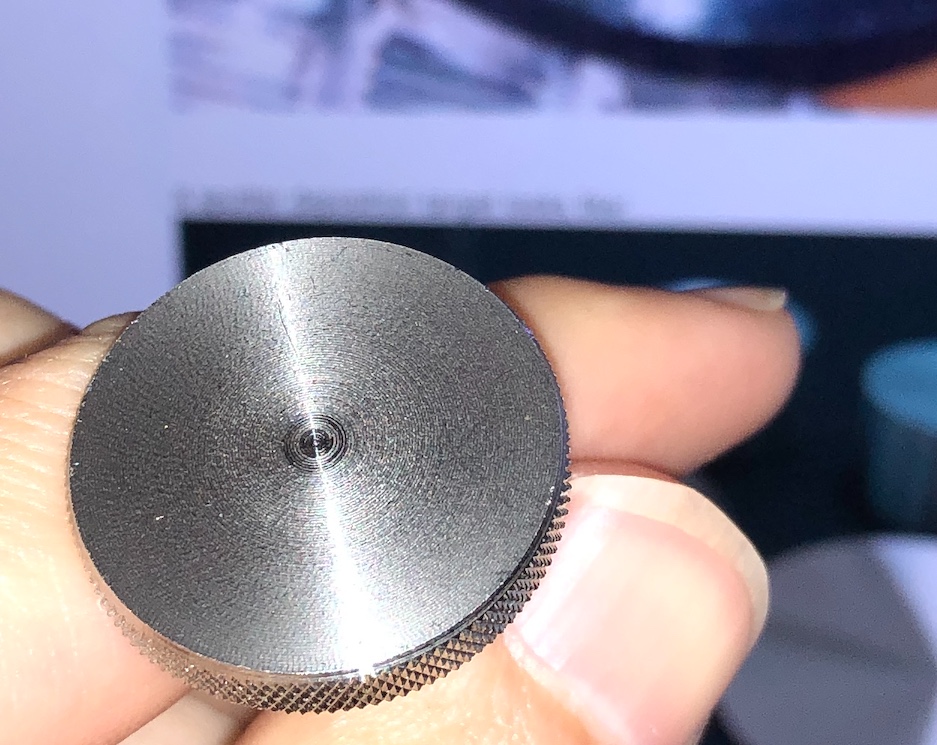 The irregular nature of the spiral rings in the "part", compared to the regular ones on the top of the knurled knob, suggests that it's a hand machined disk. I just happened to be watching my new favorite YouTube channel, and saw this nice segment of the process: