Staff member
(A continuation of: https://www.metabunk.org/threads/metabunk-is-three-years-old.2862/ )

I started Metabunk in December 2010, four years ago. Each year has brought changes and growth. Here are the numbers:

While this has not been quite the same exponential growth as in previous years, it's in keeping with my philosophy of maintaining a high signal to noise ratio. Debunking is useless if nobody can find it. Too often people put in lots of work in debunking something, but it ends up on page 12 of a hundred page thread, and only a handful of people will ever see it.

So I've continued to enforce and refine what might seem like a rather onerous set of posting guidelines, aimed mostly at keeping things focussed, and useful. The real results of this are that while the amount of new material has only increased by around 60%, the amount of new readers (i.e. people that the debunking is reaching) has greatly increased. Compare the SimilarWeb statistics from Nov 2013: 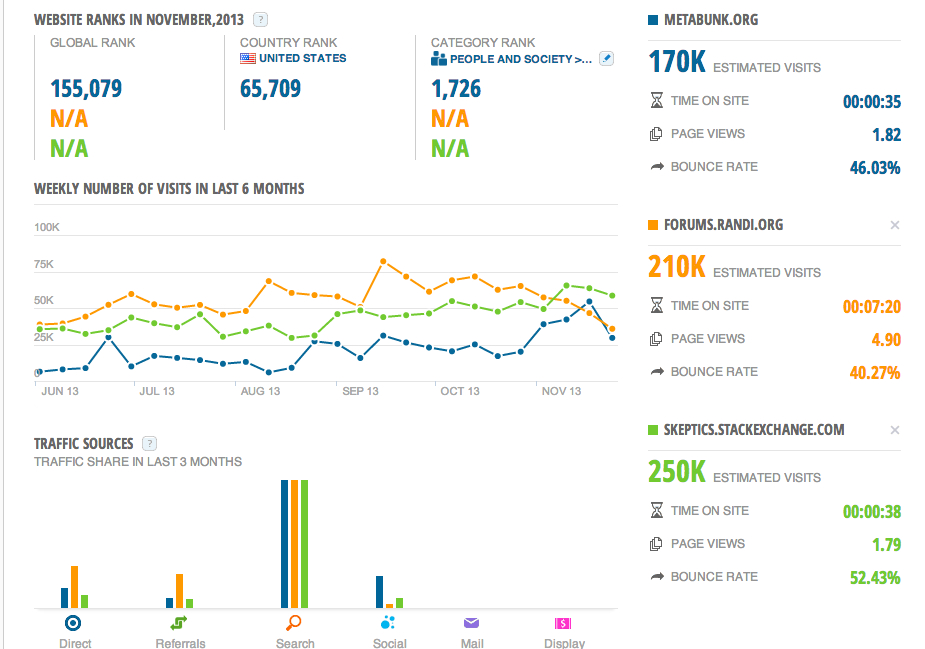 With the equivalent 2014 statistics: 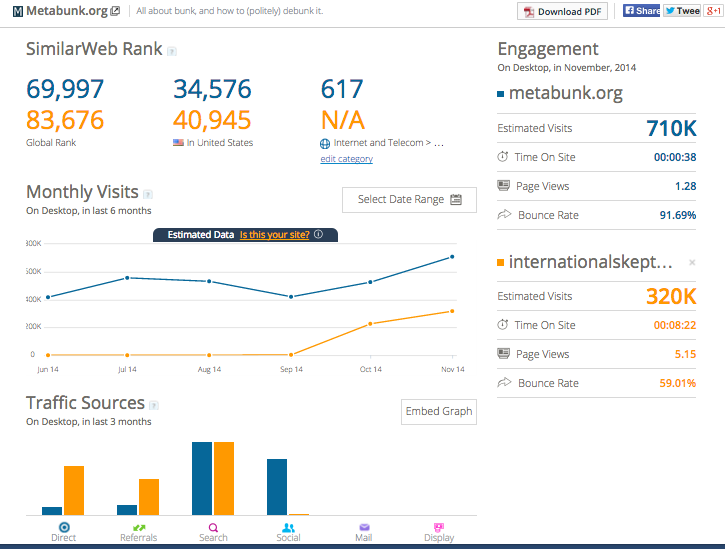 Metabunk went from hovering around 100K visitors a month to over 500K visitors per month. The benchmark site I compared against, forums.randi.org was re-branded as internationalskeptics.org. One of my goals for 2014 was for Metabunk.org to become the #1 skeptics forum in terms of visitor traffic, and I think we have accomplished that. While the International Skeptics Forum has thirty times as many threads as Metabunk, and five times as many active members, they only get around half as much traffic.

So for 2015 and beyond, I want Metabunk to continue to create and refine useful content. Content that can help people avoid living in fear, and help them focus a bit less on fake issues, and hopefully allow them to focus more on real issues.

And while I expect Metabunk to maintain its unique blend of examinations of conspiracy theories and pseudoscience (with a focus on contrails and aviation), I also hope to encroach on the territory of the larger fact-checking sites like Straightdope and Snopes. These get about 10 to 20 times as much traffic, but I think with a continued emphasis on polite focussed and useful content, we can continue to close that gap

As well as being a resource for people who have beliefs or suspicious regarding various theories, I think Metabunk is also a useful resource for the friends and relatives of those people. When people have very strong beliefs in things that are incorrect, and a large degree of suspicion of "official" sources such as scientists, then it can be very difficult to talk to them. The topic of how best to interact with bunk-believing friends and family is something that I want to focus on in the coming year.

In closing, I want to thank everyone who has contributed content, questions, and corrections over the last four years. I greatly appreciate the help and the friendships I have made, and I look forward to investigating, debunking, and skydentifying with you for years to come.

All of your hard work on this site is unimaginably appreciated by myself and many others.
Keep up the good work and thanks for keeping this site very well run.

The Average time on site seems very short. Is this because people find what they are looking for incredibly quickly but don't feel the need to browse other stuff? Or is it that there are STILL too many people directed here to then go "Oh no!!! it's the shills!!" and immediately turn away?
Cos If I spend an hour on here, that means some people must be spending seconds.

The Average time on site seems very short. Is this because people find what they are looking for incredibly quickly but don't feel the need to browse other stuff? Or is it that there are STILL too many people directed here to then go "Oh no!!! it's the shills!!" and immediately turn away?
Cos If I spend an hour on here, that means some people must be spending seconds.
Click to expand...

That reflects the relatively small numbers of "members" on the site. Notice JREF/ISF has a much longer time on site, but lower total visitors.

Readers spend a lot less time on site than writers. I don't think it means there are a lot of people who leave instantly. More like it's in 15 to 45 seconds, which is enough time to get the basics, an is perhaps a time range that we might need to focus on.

Mick West said:
That reflects the relatively small numbers of "members" on the site. Notice JREF/ISF has a much longer time on site, but lower total visitors.

Readers spend a lot less time on site than writers. I don't think it means there are a lot of people who leave instantly. More like it's in 15 to 45 seconds, which is enough time to get the basics, an is perhaps a time range that we might need to focus on.
Click to expand...

maybe they dont know how to find the fun stuff.. like mars and ghosts and creatures features. the side bar is always plane stuff or 9/11 (ecchhh).

I agree with Josh...you're providing an important service...
maybe you've saved a few CT souls,
but definitely provided a mostly sane refuge
for those who seek a sane port in this absurd-o-storm we call the internets.

And--for better or worse--I'm a more polite person for having been here.
(How dare you chip away at my Americanism, Mick!) 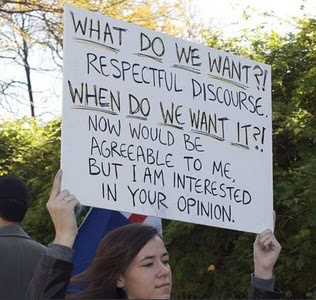 Please enjoy responsibly...me? As usual, I spend every "new year" at home...just a preference. Not a "suggestion"....

Efftup said:
Or is it that there are STILL too many people directed here to then go "Oh no!!! it's the shills!!" and immediately turn away?
Click to expand...

its still almost 2000 a day who dont bounce. and considering the 'advanced' content and youth of the site, i think its pretty good.

Thank-you all for the best site on the net.

The Average time on site seems very short. Is this because people find what they are looking for incredibly quickly but don't feel the need to browse other stuff? Or is it that there are STILL too many people directed here to then go "Oh no!!! it's the shills!!" and immediately turn away?
Cos If I spend an hour on here, that means some people must be spending seconds.
Click to expand...

A probable reason for a short average time is that metabunk threads often get to the top page in Google search results very quickly (at least those I follow). This could have provided the bulk of brief visits to the site.

Excellent! Well done!
Thank's Mick for consistent moderation, and creating the greatest debunking reference site on the web.
All the best for 2015.

I was interested in what the statistics mean. What is a bounce rate? if time on site seems short, how is that worked out? if I got o Metabunk through a Google search, and immediately find exactly what I am looking for, how long will it take me to read what is there?
In a year the number of visits has increased dramatically, the time on site up a fraction, page views down a little, and bounce rate up a lot. apart from number of visits, what does the rest actually mean in terms of how people use the site?

Staff member
The majority of visitors are from google search traffic, or from links shared on Facebook. Perhaps the biggest change this year is in the increase in traffic from "social" media - particularly Facebook, but also quite a chunk from Twitter.

So most people who use the site are one time visitors who come here seeing answers or information about a particular point, or who have been directed here by a friend on social media. Essentially they are using Metabunk as a reference site.

For the last million visits (a visit is one person coming to the site and looking at one or more page in a single session) 93% of them were unique (meaning 930,000 different people), and 85% of them were new (meaning there was no record of them visiting before, but some of them likely did, it's hard to track perfectly).

So just 7% of the last million visitors came back during the last two months, and at least 8% had been here before.

What I want to increase is:

What I do not want to increase is the ratio between writers and readers. It's all about signal to noise. People share pages on social media because they are focussed, well written, and accessible. Long rambling discussion are rarely useful. Lots of different unconstrained discussions on similar topics simply add noise. That's why Rambles and Chitchat are hidden from Google.

Geoengineeringwatch had 240 thousand visit in Nov 2014, compared to Metabunk's 710 K, but their time on site was longer. They have fewer posts featured, but longer, and lots of videos that take a long time to watch.

I actually landed here by mistake... 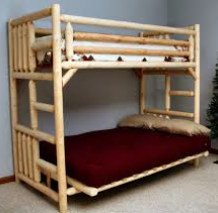 Which probably explains, in part,
why I get off topic so often...
but I'll try to be better...
that can be my New Year's Resolution...

ah, I see your problem. You wanted BETTERBUNK.com

a happy nye and MB birthday from Melbourne 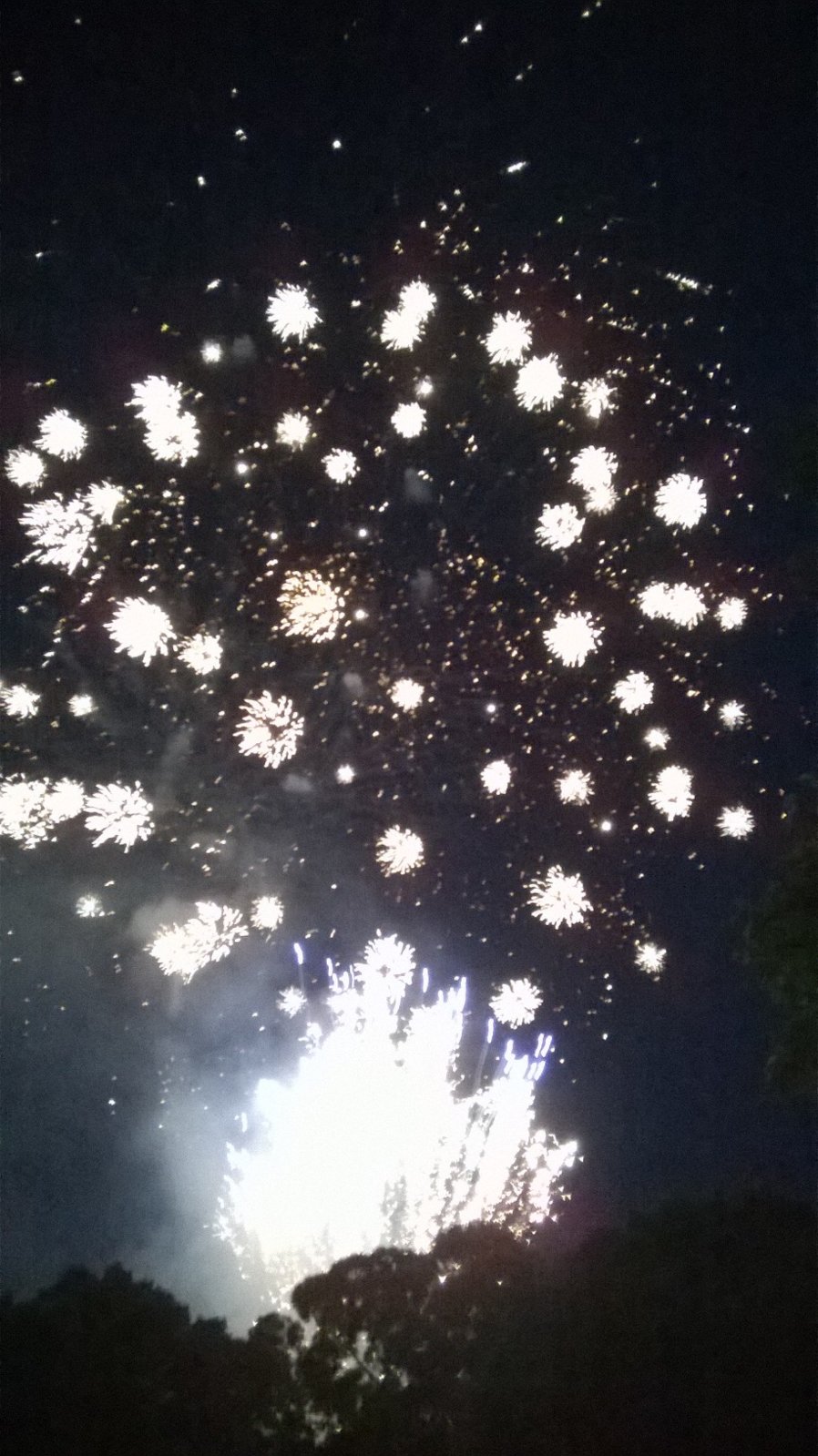 Related Articles
Metabunk 2.0
How to use the refraction approximation in the metabunk curve calculator
Tales From the Rabbit Hole - A Mick West / Metabunk Podcast
I'm displaying ads for ETRH on Metabunk
Need Debunking (Claim): Metabunk Curve Calculator Does Not Calculate for Angular Size
Metabunk Flat Earth Route Simulator
Presenting the good stuff in Metabunk and Contrail Science in a different way?
Metabunk linked from Cracked.com article on "Truthers"
Metabunk is Five Years Old
Monetizing Metabunk?
The Linode/Metabunk Power Outage
How to search for an image on Metabunk (and other websites)
Metabunk is my new rabbit hole
Metabunk is Three Years Old
Has Trolling Increased, here on Metabunk?
The members of Metabunk are a "Disinformation Group"
How to Post an Image on Metabunk
About Metabunk
Metabunk facebook page
Do you want to be a moderator on Metabunk?
List of 9/11 threads on Metabunk
Metabunk is now on ForumRunner for iPhone, iPad and Android
Is Metabunk slow for you
Contrail Science and Metabunk on the Critical Wit Podcast
Four Engines, Flying West over Sacramento
Need help debunking a picture [Four Jets in Formation, Leaving Contrails]
Four Types of Event Conspiracy Theory
Debunked: Only Four Airliner Flights/Day over Mt. Shasta, CA
Discovery Channel's "Contact: Declassified Breakthrough" was debunked 2.5 years ago
Debunked: Telescope Distances of Billions of Light Years are impossible
Chemtrail Believers' predictions of "years left" before disaster
95,000 kids, 20 years of science - no connection between Autism and MMR
Debunking "Contrails don't Persist" with a Study of 70 Years of Books on Clouds
JFK - 50 Years Later
General Wesley Clark: Wars Were Planned - Seven Countries In Five Years
CNN: Still 'paranoid' after all these years
14 Years of Chemtrails, Comments and Suggestions
Share:
Facebook Twitter Reddit Pinterest Tumblr WhatsApp Email Share Link