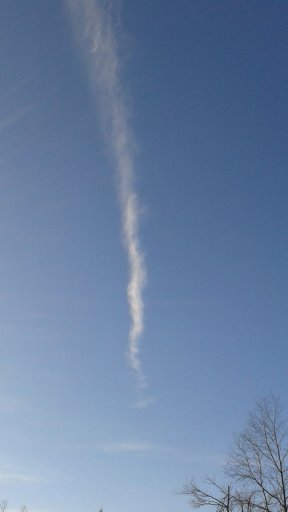 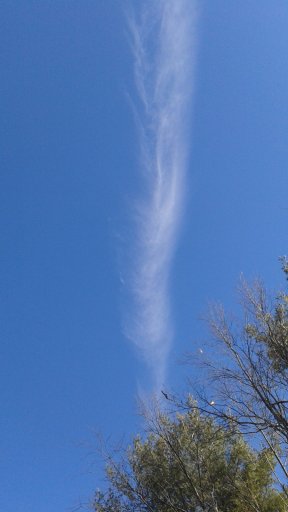 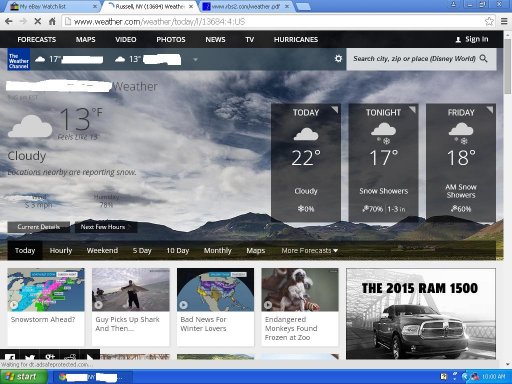 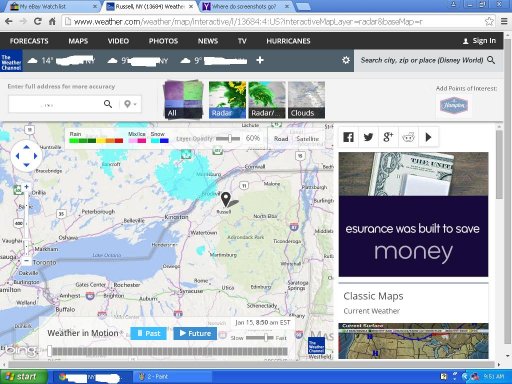 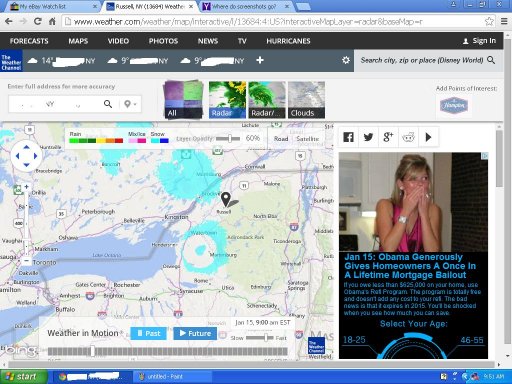 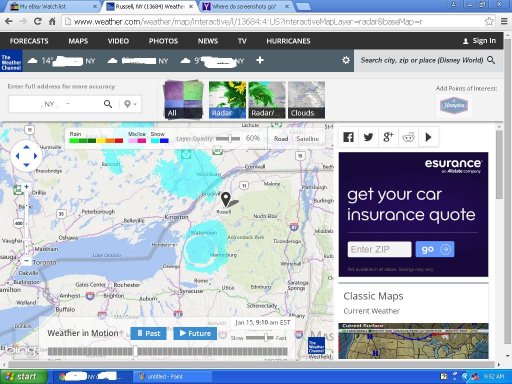 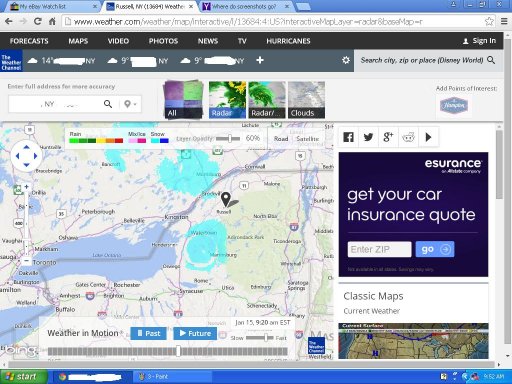 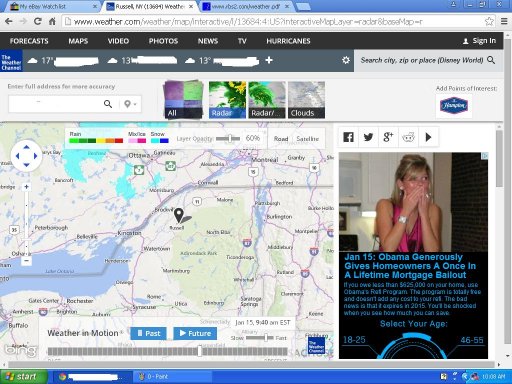 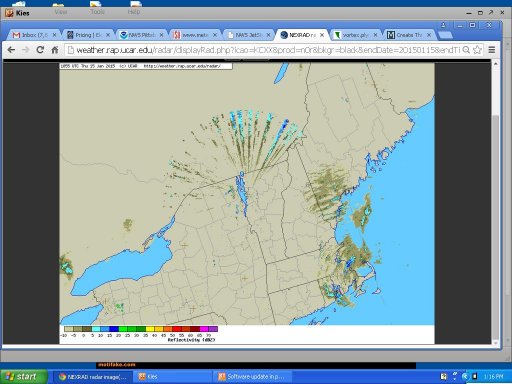 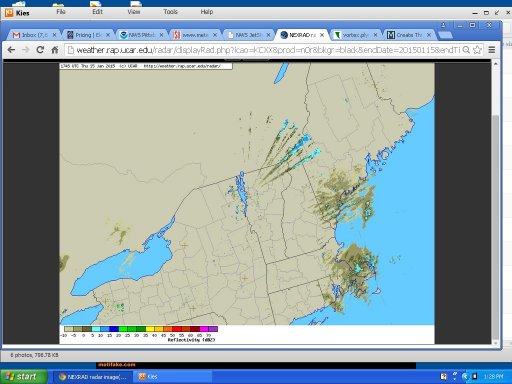 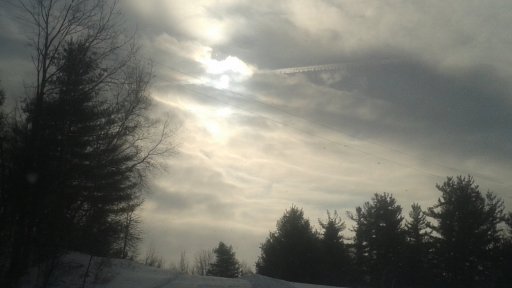 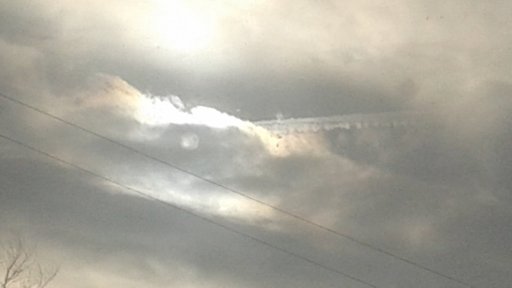 Reddit: Why I started believing, and how I stopped