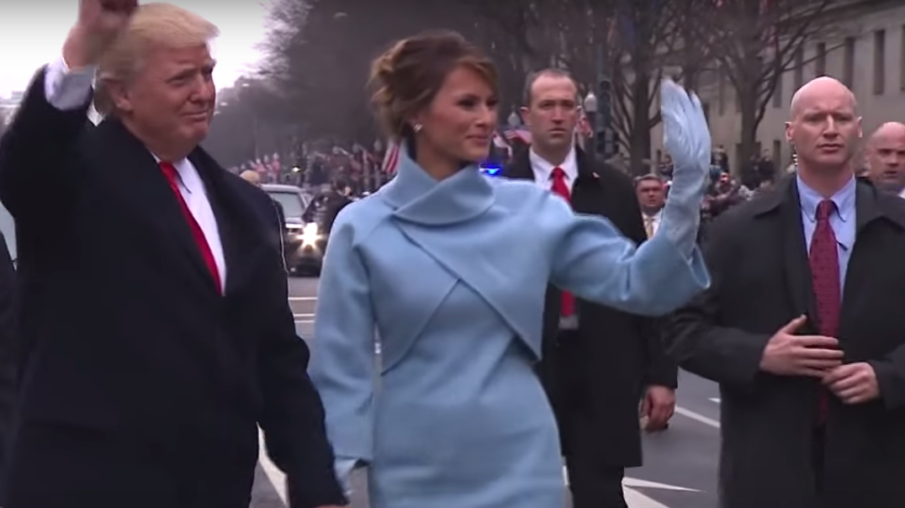 An odd theory floating around the internet is that one of Trump's secret service agents has fake hands, and is actually holding some weapon under his coat with his real hands. The evidence given for this is that the agent holds his hands in the same way for long periods of time.

He doesn't have fake hands, in fact you can see his hands move:

But he does hold them like that a lot: 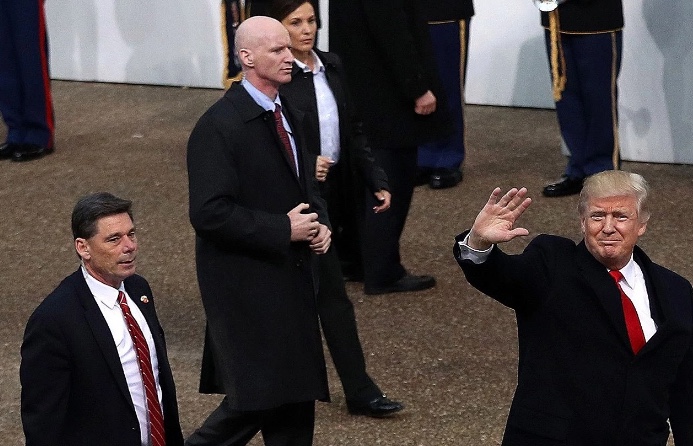 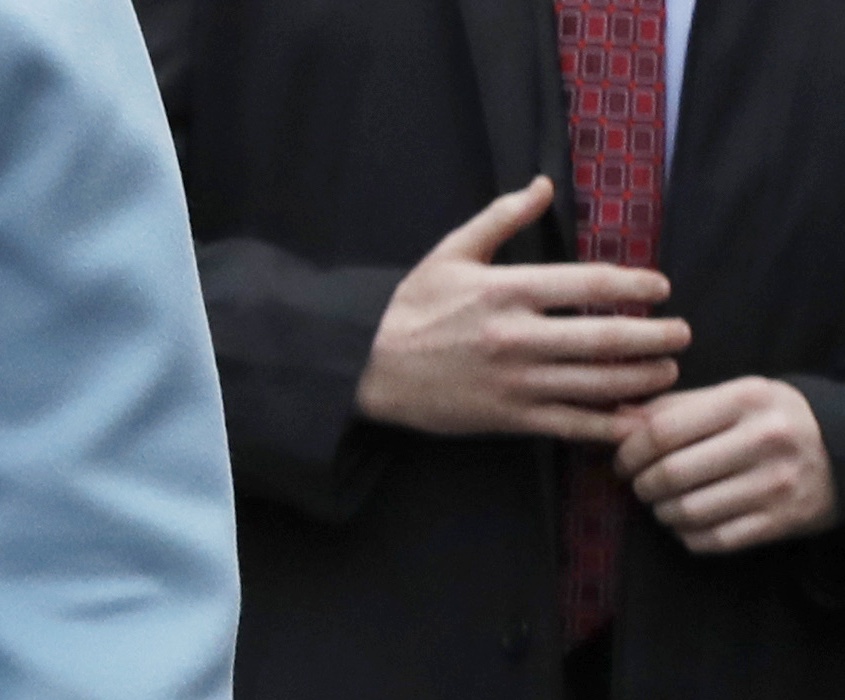 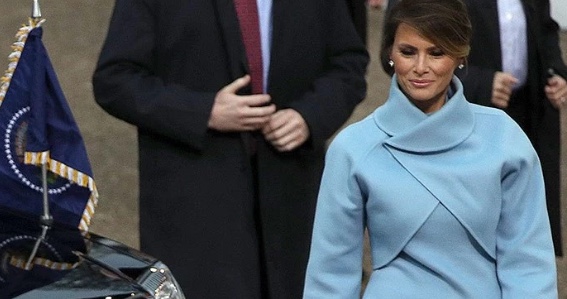 (Even in the above you can see he does change hand positions, his thumb in particular.)

But what's up with the guy and the stiff hand position? Well it's actually a core part of Secret Service training (or any bodyguard training) called "hands ready". Agents are trained to keep their hands raised, together but preferably not locked, in order to more quickly respond to an attack. Once you know this you start to see it everywhere. It's especially noticeable when the President (or similar VIP) is interacting directly with the public when a fraction of a second can make all the difference.

Different agents tend to have different yet consistent hand positions. The "fingers pressed together" is popular: 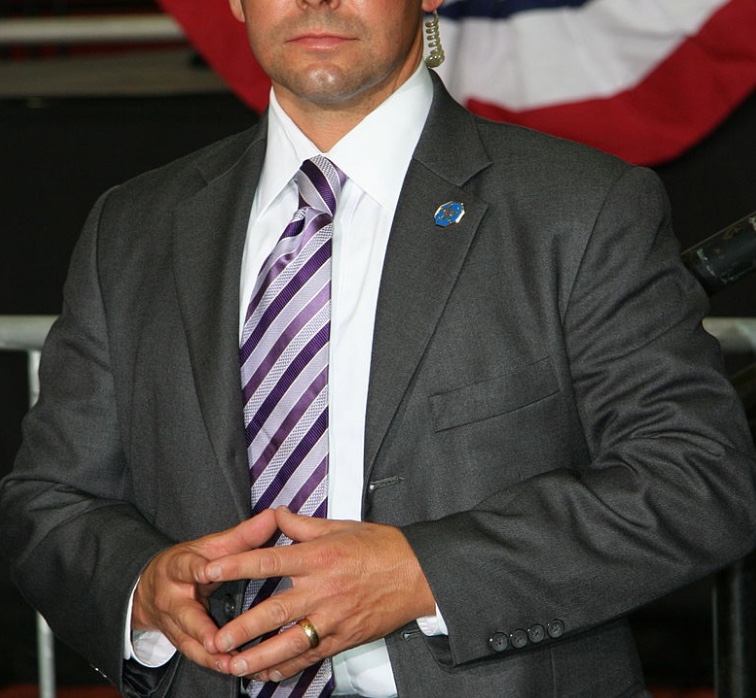 Then there's the "faking holding lapels" 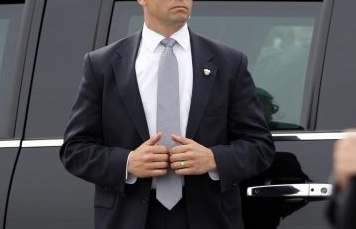 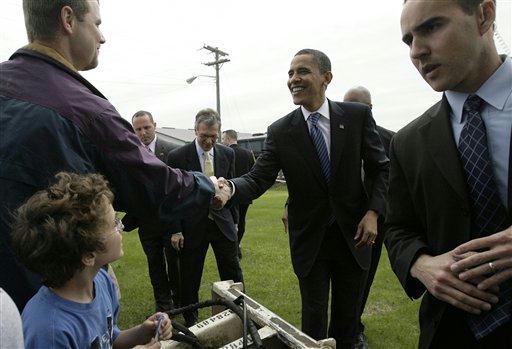 And "holding a finger" is not uncommon 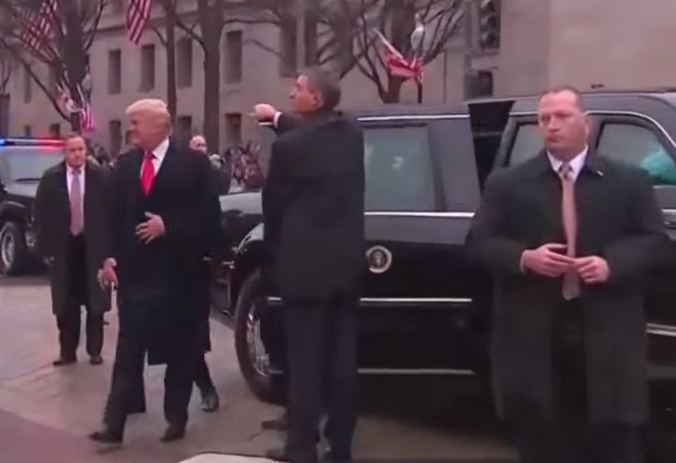 So it looks like "fake hands" guy has just habitually settled on this pose, holding his pinky.
Last edited: Jan 25, 2017 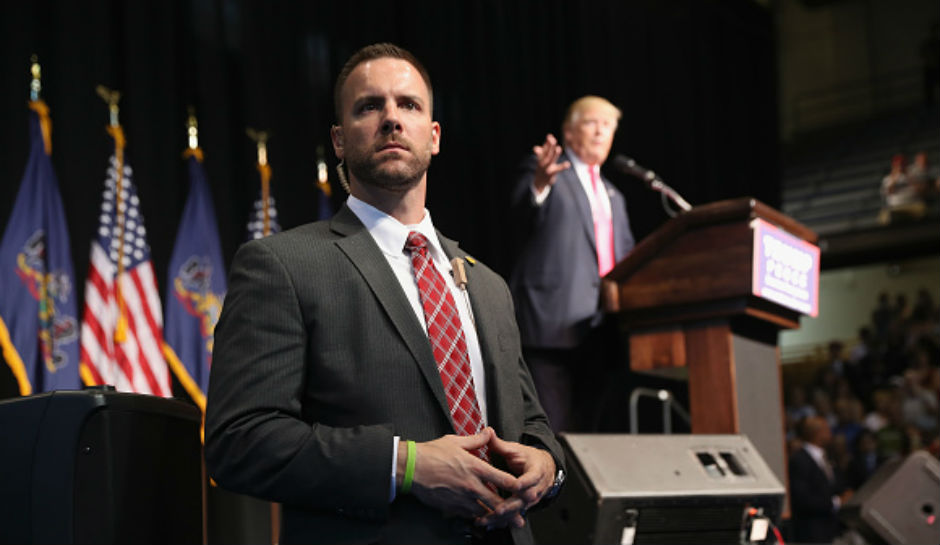 I'd be surprise if none of the more fringe conspiracy theorists haven't interpreted the "fingers together" hands-ready post as some kind of NWO pyramid. It was quite popular a while ago.

I suspect that they are actually Reptilian. They just are newbies, and not entirely sure how humans behave.

Just like Jennifer Aniston always clearing her throat on friends, its one of those things that are painfully obvious but only once someone has pointed it out.

Google image search brings up a wealth of examples. I guess its meant to appear like a polite or disarming gesture, when really it's all an innocent facade for deadly force. 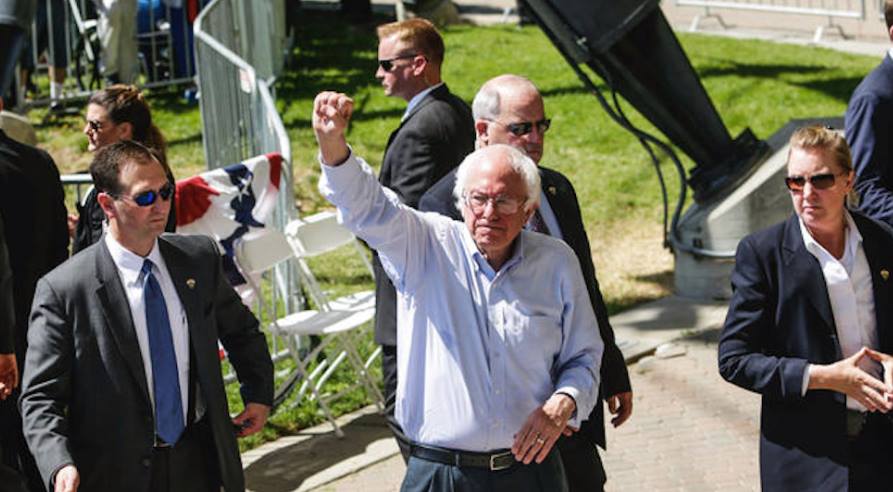 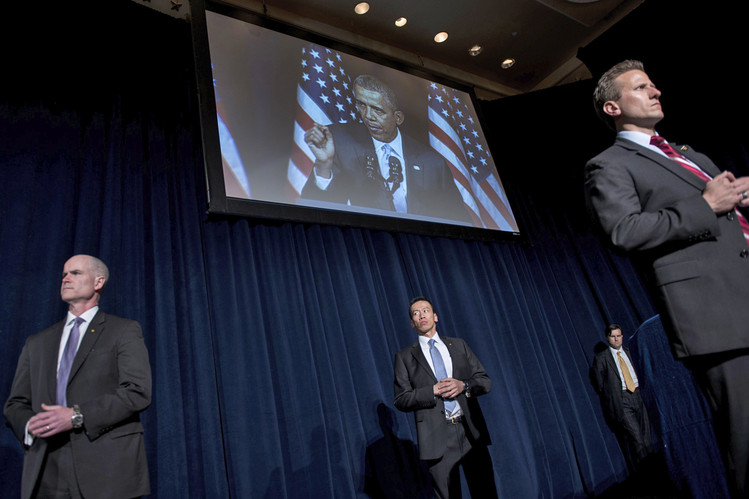 agreed, tho our subject chap mr pinky puller seems not to be wearing the days color issue secret service id lapel pin, tho it may be obscured we may have to write him up for uniform code conduct. 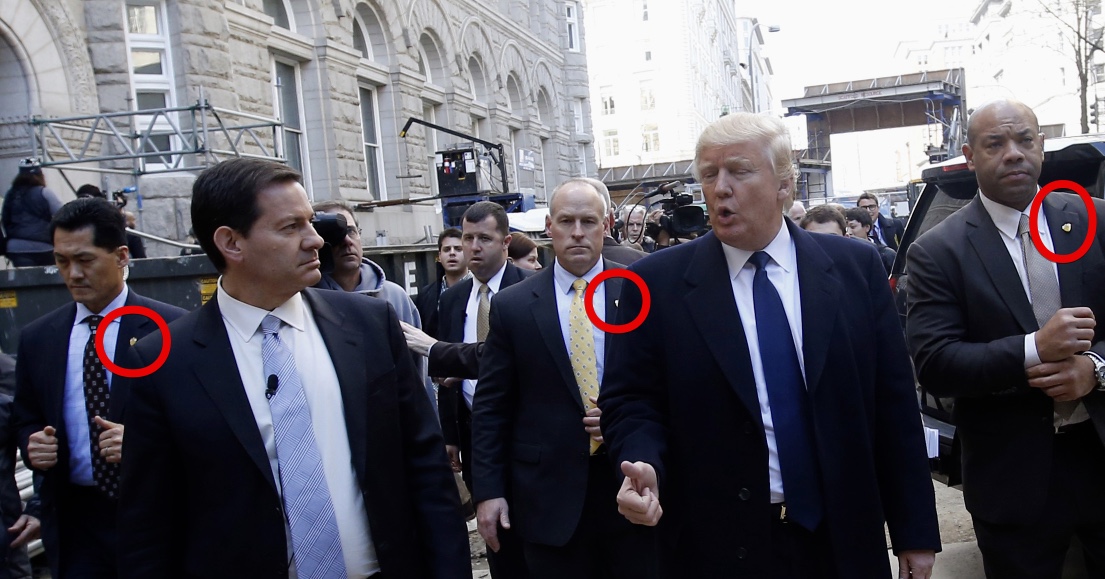 Trump has used private security to supplement Secret Service, and as noted you see the same hands-ready stance in most guards.
You must log in or register to reply here.