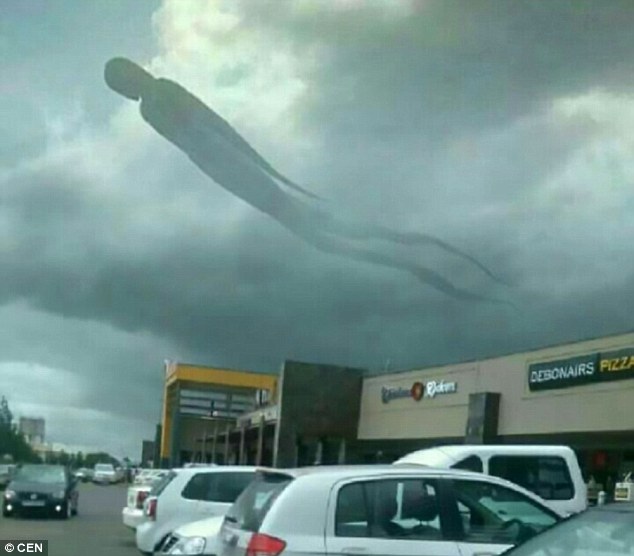 This image has been circulating on social media and "tabloid" news sites, with claims that it shows a "human shaped cloud" or ghost hovering above a Zambian shopping centre:


Zambian locals ran away in terror when they saw a strange human-like figure appear in the clouds above a shopping centre.

The alleged apparition, which looked like a Dementor from the Harry Potter movies, was spotted above the Mukuba Mall in Kitwe.

Photographs show a large humanoid head and torso, tailing into the sky and it is thought to have measured more than 100 metres (330ft) long.

The photo is actually clearly a photoshopped creation using this photo of a kite (the strings are visible at the left, attached to the head and upper torso). 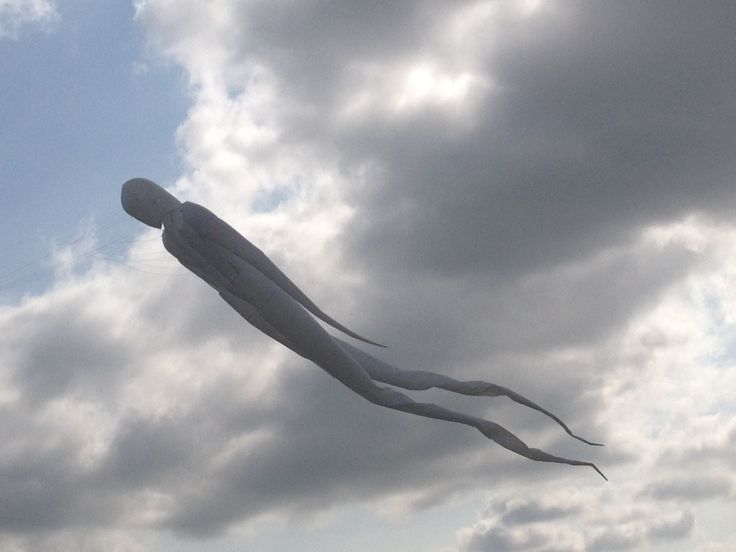 The buildings do appear to be the Mukuba Mall in Kitwe, which has a store called Debonairs Pizza: 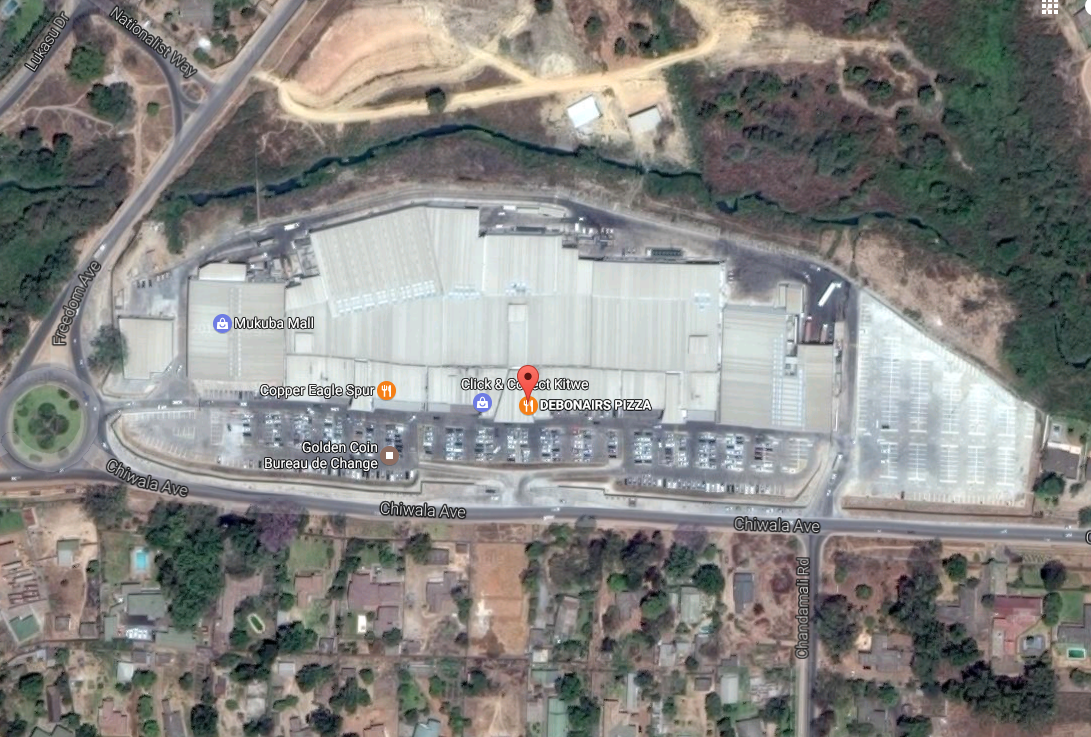 I haven't been able to track down the original source of the kite photo, but it appears in several places, including on Pinterest, for example at https://uk.pinterest.com/pin/341429215470807914/, with the name "Ghost man kite flying UK".

Entertainment.ie claims to have found the original source of the fake image, a Facebook page called "Zambian Watch", although strangely it appears that the image on that page is lower resolution than the version posted elsewhere. 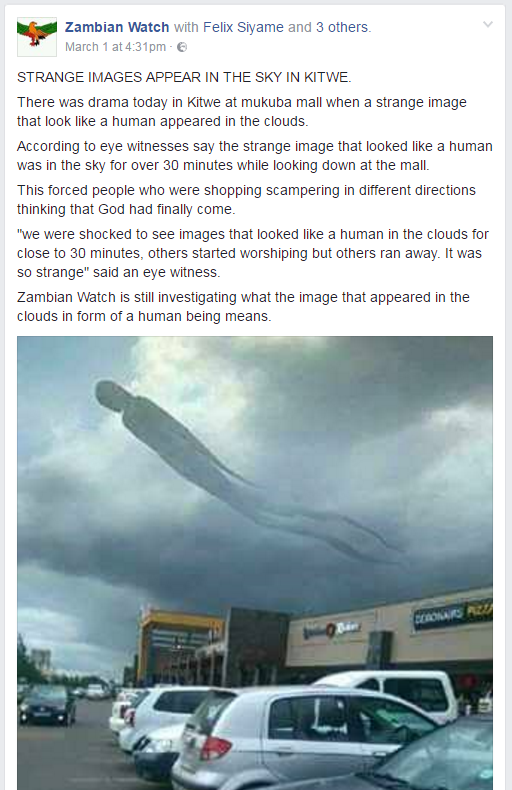 A clue may be the copyright watermark in the bottom left of the image at the top of this post.

The photo (along with another similar fake) is credited to "CEN", which stands for Central European News. A 2015 Buzzfeed article describes this agency as "The king of bullsh*t news".


Central European News (CEN) and its sister outfit EuroPics are small news agencies, largely unknown outside certain sections of the media, whose headquarters are in Canterbury in the UK (although they claim to have 35 staff based in offices across central and eastern Europe). In recent years, CEN has become one of the Western media’s primary sources of tantalising and attention-grabbing stories. They’re often bizarre, salacious, gruesome, or ideally all three: If you’ve read a story about someone in a strange country cutting off their own penis, the chances are it came from CEN.

The firm’s business model, like that of many other news agencies, is to sell a regular stream of stories and pictures to other media companies, which publish them under the bylines of their own reporters. In CEN’s case, these include a string of stories from relatively remote parts of China, India, Russia, and other non-Western countries. They tend to depict the inhabitants of those countries as barbaric, sex-crazed, or just plain weird. And often they are inaccurate or downright false.

Staff member
The kite itself looks like the Spirit design by Martin Lester: 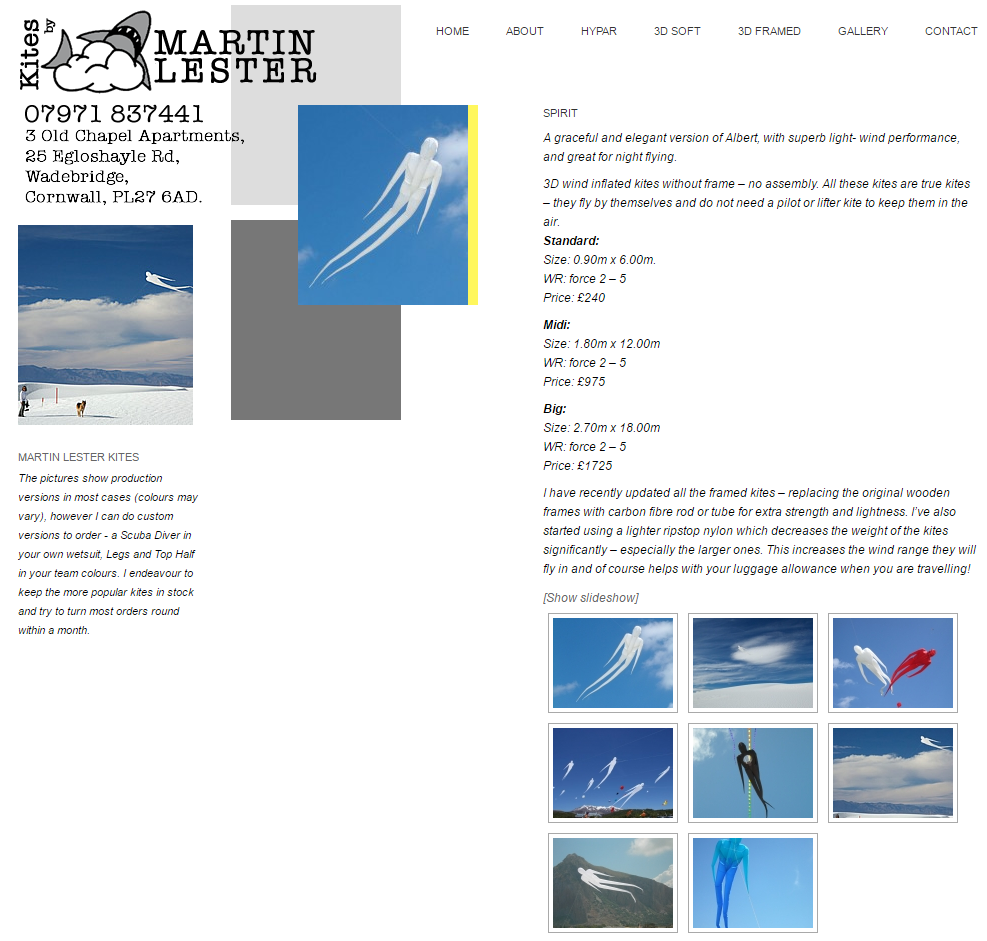 You can see it flying (in a different colour) in this video:

Possibly this design from the Northern Kite Group, UK?


Built by a member of the Northern Kite Group and flown at Otterspool, Merseyside, UK

Staff member
I think this is the exact kite, but not the exact photo that was used. It was taken at the 2010 Bristol International Kite Festival. 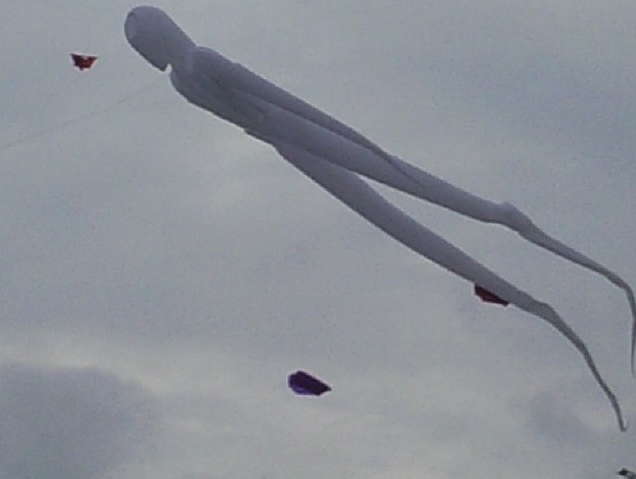 Haha, another myth busted by Metabunk! Thanks!

good work in debunking
You must log in or register to reply here.