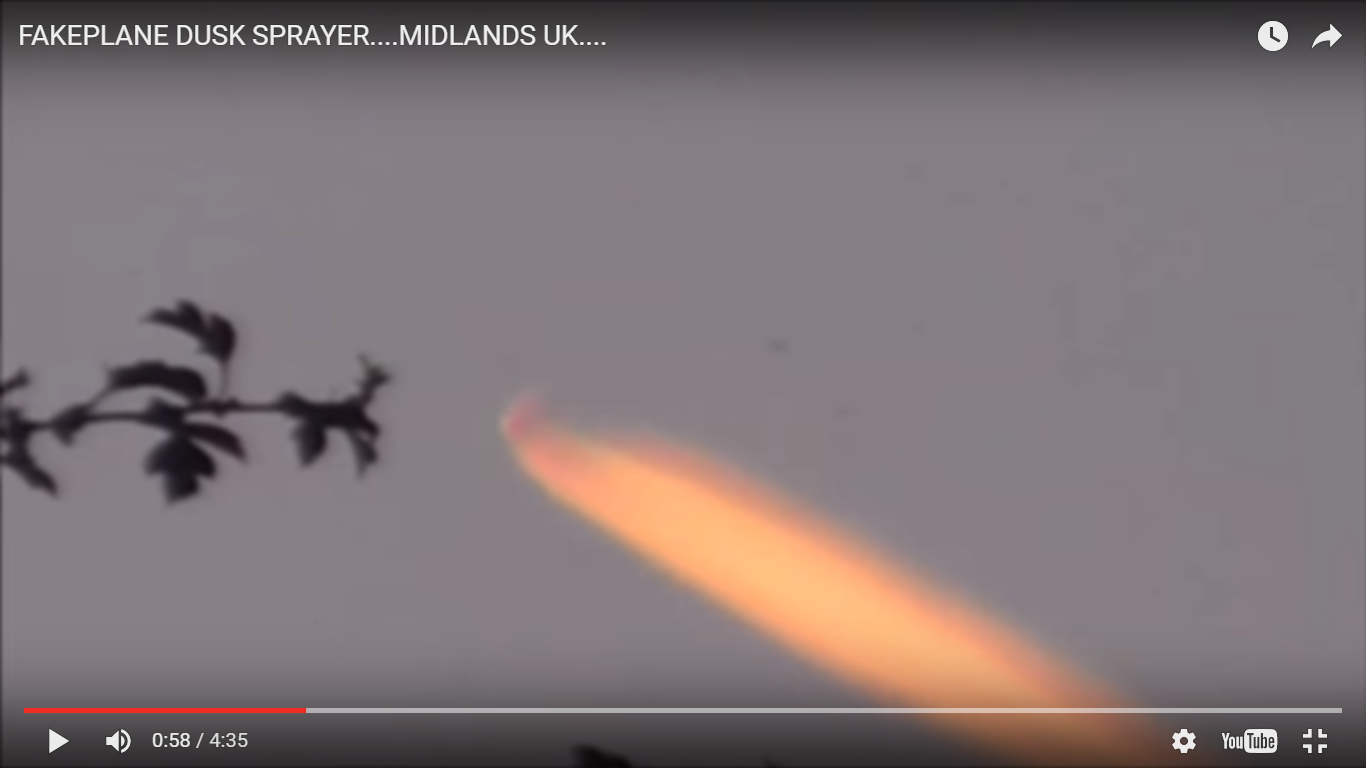 First time posting on this website, [off topic antagonistic commentary removed]. Recently I was browsing through an old thread regarding colored contrails in a video posted by conspiracy theorist "Sibec". Within the thread someone else posted another video by Sibec showing a CargoLux 747-400 (LX-VCV) flying over the UK: https://www.metabunk.org/red-and-blue-side-by-side-contrails-midlands-uk.t6946/#post-168710


When I watched this video I noticed a strange flickering where the contrail originates when it first appears at the 0:50 minute in the video. I'm kinda surprised that Sibec didn't use this as further evidence for chemtrails, but it wasn't investigated in the thread further either. I thought at first it must just be light reflecting off the 747 but when the aircraft itself becomes visible the flickering seems way too large. It looks like light reflecting off a cloud so it could be from aerodynamic contrails momentarily created by the jet, but even that seems too big. It definitely can't be light reflecting off the exhaust contrail itself, it almost looks like the type of cloud generated when an aircraft goes supersonic, but that can't happen to a 747 in level flight.

Staff member
Can you do a screen grab with something indicating what you are referring to. I see the sun reflecting off the plane.

I see what he's saying (0:55) but it looks like the camera's just struggling to focus on the aircraft. There's an apparently arc-shaped reflection, but it become a point reflection once the camera focuses. It is at rather high magnification based on the prezoom section of the video.

Edit: on a second look the camera is focusing on a branch while the effect occurs. When the branch moves out of frame the camera refocuses on the aircraft and the effect disappears
Last edited: Jun 5, 2016
C 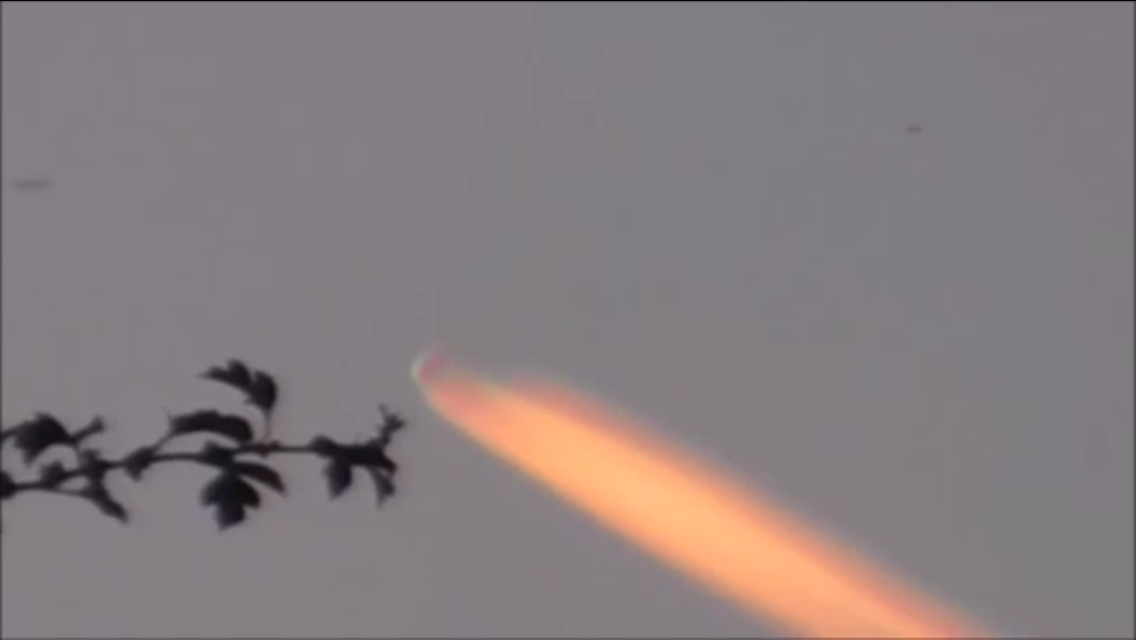 Branch in focus, the aircraft and contrail are out of focus. The reflection off the aircraft creates an asymmetric bokeh. 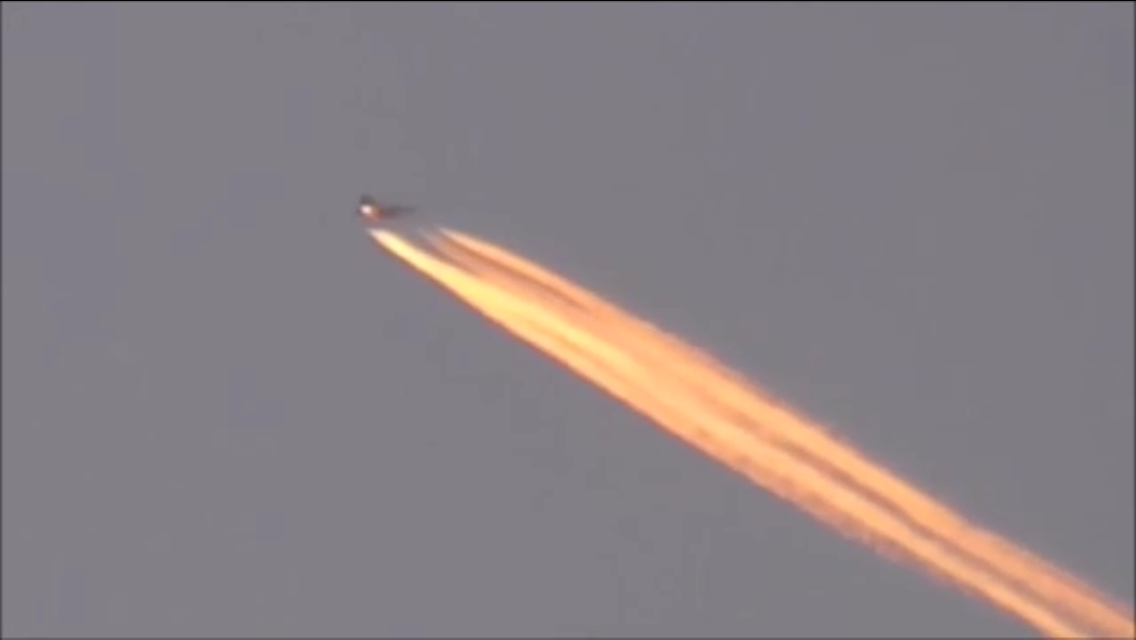 Branch out of frame. Aircraft and contrail in focus, eliminating the bokeh.
C

I think Spectrar Ghost has it right, it's just kind of unusual I suppose.
R

It appears that the 74 is barely in the cloud layer and being sunset, the light is reflecting off of the aircraft while in the cloud. You can see the contrail itself is "out of focus" until the aircraft is completely out of the overcast. Just my opinion.

How would it be proof of chemtrails?
You must log in or register to reply here.