Oystein said:
Why is this point important at all?
Click to expand...

It's important because that's exactly what the building in San Paulo was not, especially with the degradation.

DBia said:
The fact that you bring up WTC7 at all in respect to San Paulo is exactly my point. If you can't see that I can't help you.
Click to expand...


DBia said:
The point I'm debating is the assertion that WTC7 was "asymmetrical," which was an attempt to dispute my point that the San Paulo building was completely asymmetrical. If you ask anyone on the street to look at the two diagrams and answer as to which one is asymmetrical (mod:impolite assertion removed) then I'd be willing to bet my life savings the overwhelming majority of people are going to acknowledge the fact that WTC7 is by far and away a multitude more symmetrical in its design of columns. My point is you have four degrading columns in Brazil, along the edges, as opposed to nearly 100 in NY (mostly even in their distribution), and people here are trying to compare these two as if this somehow reinforces NIST's assertions.
Click to expand...

The hypothetically assumed opinion of a hypothetical "person on the street" is of exactly zero probative value. It's just a way of dressing up the phrase "my imagination tells me..." And if the imaginary person at issue behaved as you imagine, then such imaginary person would simply be wrong. So let's just keep imaginary people out of the conversation. It is beyond dispute that WTC7 was asymmetrical. I don't know why this is a point you are even trying to argue.

I think once you put the strawmen aside and read closely what has written in this thread by me and others, you will see that there are some aspects of both collapses where comparisons yield interesting implications for AE911Truth's arguments. For example, as I previously wrote, the fact that both collapses resulted in ejections that AE911Truth previously claimed were demolition "squibs" in the case of the WTC7. It is not necessary to start from the premise that the collapse events or buildings were exactly the same in order to think and write about such implications.

DBia said:
The point I'm debating is the assertion that WTC7 was "asymmetrical,"
Click to expand... 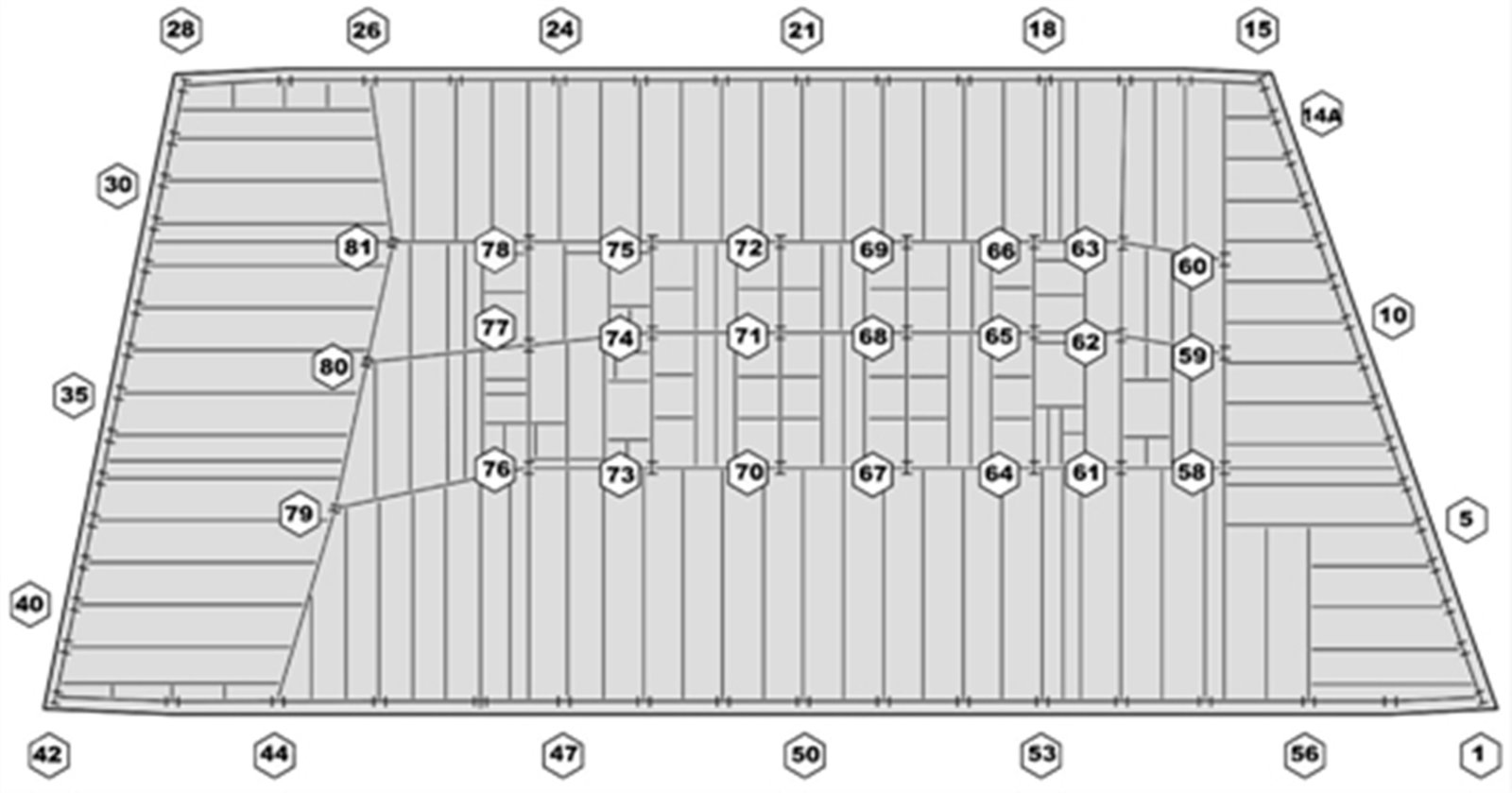 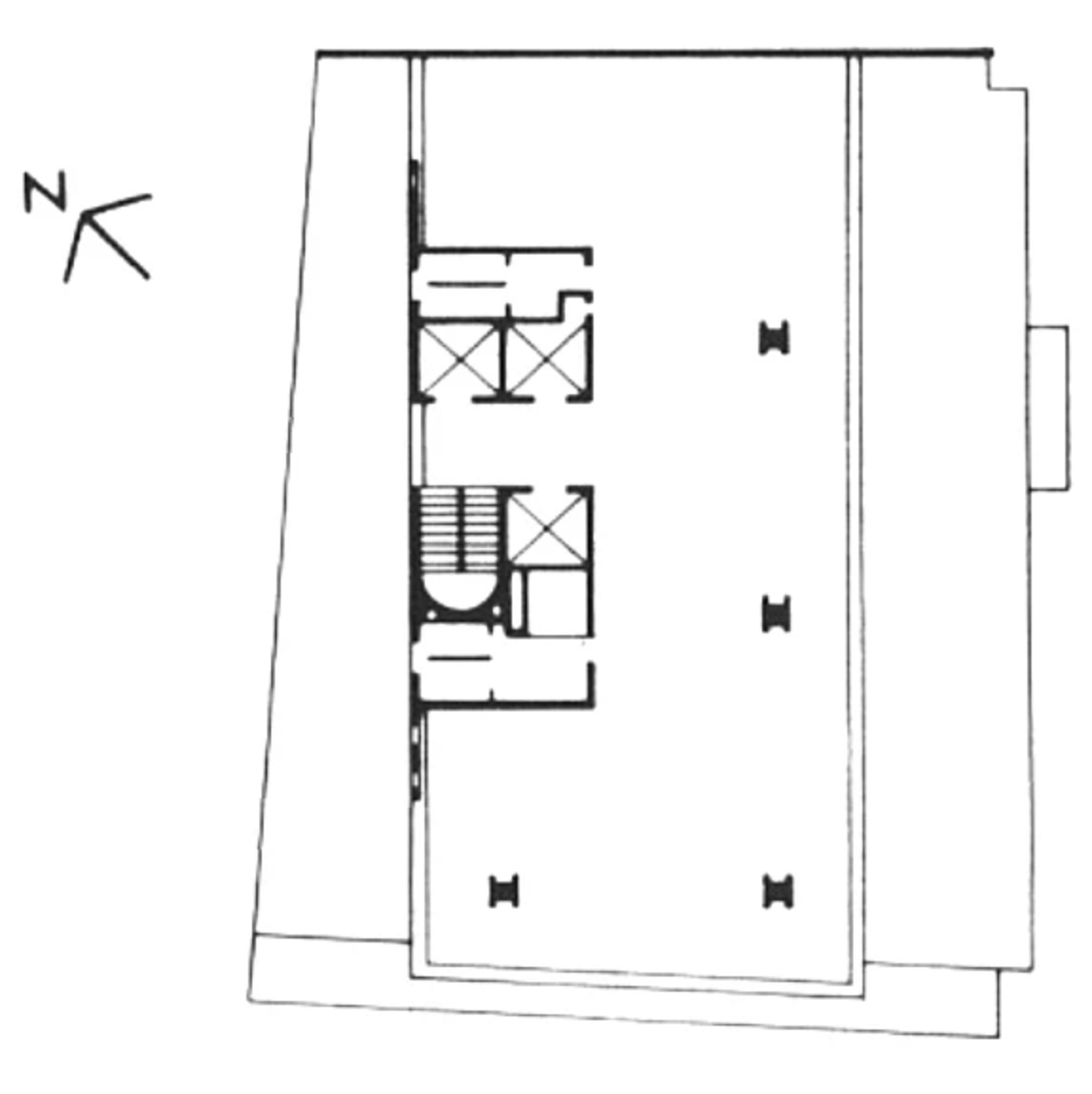 maybe Dbia doesn't realize the stairs et al are supporting structures too. ? or are they not?

as a layman on the street, wtc 7 looks way more asymmetrical to me.

deirdre said:
maybe Dbia doesn't realize the stairs et al are supporting structures too. ? or are they not?
Click to expand...

They are supporting structures. You can see they are centered around where there would be two other columns.

And Wilton was rectangular, tall and thin. The wider asymmetric shape around it in the plan view is just the area around the bottom two floors, and not relevant to the collapse. 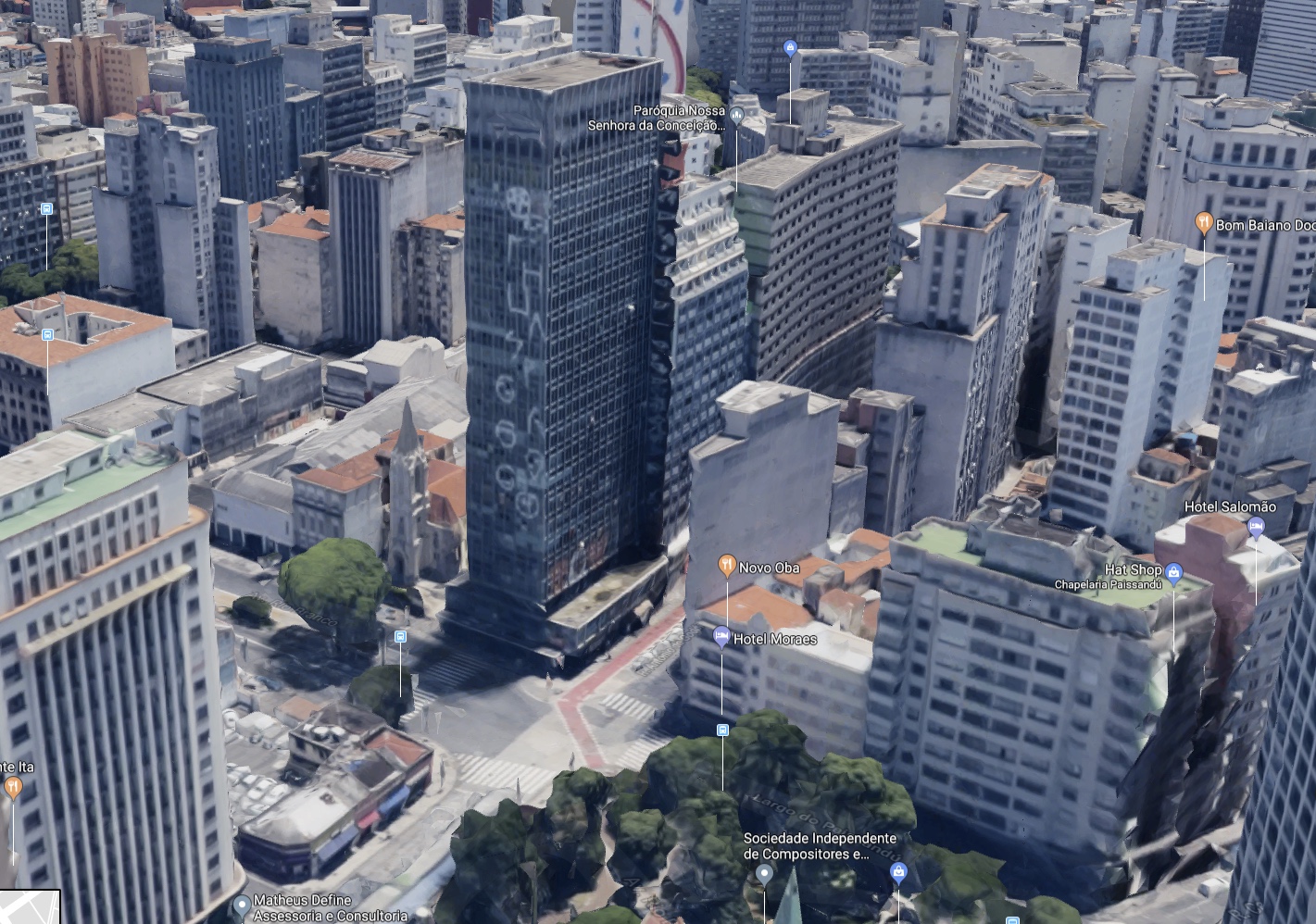 Mick West said:
The wider asymmetric shape around it in the plan view is just the area around the bottom two floors, and not relevant to the collapse
Click to expand...

oh! I wasn't even looking at that bit because I knew it was the foot part. maybe DBia didn't realize that. Although even if I added that part in, it still doesn't seem "more" asymmetrical to me.

DBia said:
It's important because that's exactly what the building in San Paulo was not, especially with the degradation.
Click to expand...

DBia said:
...One of the most important points that AE911 makes is that they refer to high-rise collapses only, not houses, not small buildings- high-rises...
Click to expand...

And I asked, why that is important at all - refering "to high-rise collapses only".

Are you saying the Wilton Paes de Almeida was not a highrise?

DBia said:
The point I'm debating is the assertion that WTC7 was "asymmetrical, ....[ Multiple steps linking the two issues EDITED]... and people here are trying to compare these two as if this somehow reinforces NIST's assertions.
Click to expand...

It appears that debate including your contributions are meandering down rabbit burrows of little relevance.

The key issue appears to be a claim that NIST was in some way wrong. It is a common problem with these debates - often described by a couple of aphorisms. One referring to "forests and trees" the other referencing "Alligators and swamp draining".

Hence my question "What is this debate about?" - what is the real issue of discussion or dispute. And Oystein's statement of similar intent: "Why is this point important at all?"
You must log in or register to reply here.