Investigating: "Our purpose was to document the event"


Transcript from excerpts of the above used on ABC:


MILLER: (VO) Ellner also complained that they had been mistreated and sub-jected to repeated interrogations.

Mr. ELLNER: (Through translator, from Israeli talk show) And at that point, we were taken for another round of questioning, this time related to our alleg-edly being members of Mossad.

MILLER: (VO) Although Paul and Sivan would not talk with us about the inci-dent, Sivan and two of the other detainees did go on an Israeli talk show after their return. Oded Ellner denied they were laughing or happy that today.

Mr. ODED ELLNER: (Through translator, from Israeli talk show) Nothing of the kind, the fact of the matter is, we are coming from a country that experiences terror daily. Our purpose was to document the event.

Something I see coming up over and over in 9/11 conspiracy circles is the claim that "Mossad agents" were seen celebrating the events. A key piece of evidence that they bring up is the above quote from one of the young men (temporary student workers at a moving company) saying (via translation) "Our purpose was to document the event."

9/11 Myth's page on the subject makes the same point:
http://www.911myths.com/html/dancing_israelis.html

Here it’s suggested that saying “our purpose was to document the event” is in itself somehow suspicious, that it indicates foreknowledge. Why? We’ve no idea. Every single person who pointed a camera at the WTC on 9/11 did so because they wanted to “document the event”. The phrase indicates precisely nothing at all.

But how to convey this? Something that would be very useful here would be to get more from the Israeli talk show the young men were on. It's in Hebrew, but translation should not be impossible. There's some of the original audio in the clip above, which might contain some clues.

In the clip above, the audio and video does not match the voice-over. The first clip does, saying: "And at that point, we were taken for another round of questioning, this time related to our alleg-edly being members of Mossad", and you can just make out the word המוסד (HMWSD H'mossad) in the second of silence. But that's as much as I could get out of it. The translation then is presented as if Ellner alone was talking, any yet we see both the other students, and one seems to say something - although possible just an interjection.

The underlying audio in that section is NOT long enough to say what is heard in the voiceover:

the fact of the matter is, we are coming from a country that experiences terror daily. Our purpose was to document the event.

In Hebrew that would be:

This takes six seconds to say. Listen to Bing say it here:
https://www.metabunk.org/attachments/document-the-event-m4a.34698/

But Ellner seems to be speaking for only three seconds, and that with pauses.

So it seems plausible to me that the translation is somewhat misleading edited - cutting together things to make it seem like he's saying "we came from our country ... to document the event." He's not even saying that, of course, even in the translation. But finding the original video would be a great help in explaining that to people.

Staff member
This is the name of the show: 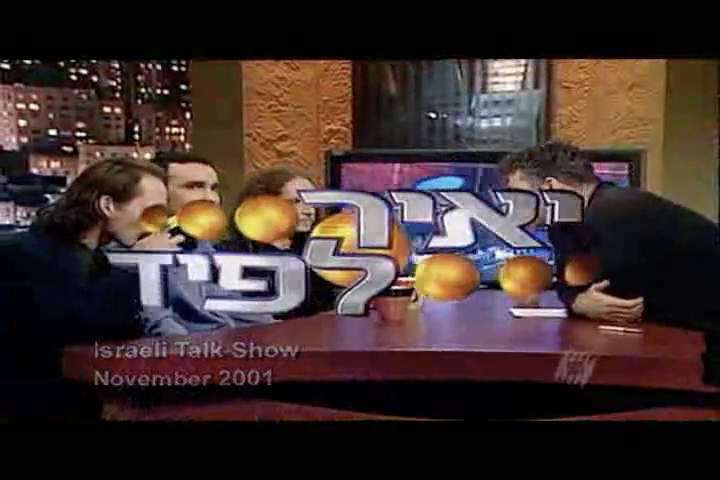 This is the text below him:

Staff member
What Looks like the show title:
לפיד יאיר 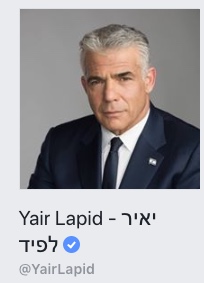 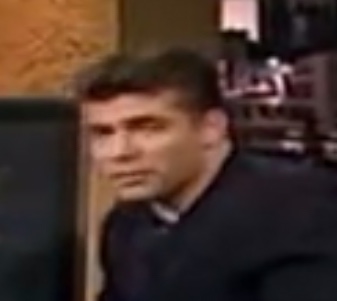 Mick West said:
This is the text below him:

(probably: "Suspected of being involved in the attack on the Twin Towers in the US")
Last edited: Sep 30, 2018

I think more would be more clear if a "good" translation were available from some person fluent in both english and hebrew...with an understanding of the conjugations, etc.

'To document' can also be 'record'

'To document' can also be 'record'
Click to expand...

this guy says he says Hitchalnu. Can you tell if he says this? (I can't separate his words)

deirdre said:
this guy says he says Hitchalnu. Can you tell if he says this? (I can't separate his words)

I don’t think the voiceover is matching the conversation simultaneously, but I have tried listening to it several times and I think he says ‘itchalnu lefeched’ which means ‘we started to get scared’ which could be in relation to the previous assertion that they were Mossad.
You must log in or register to reply here.

Jul 31, 2022
TinFoilHat
T
U
The UAP Policy and Discursive Shift - Changing narratives on UAPs and its effect on policy.