The following photo is doing the rounds of chemtrail sites as supposed "undebunkable" evidence of spraying. 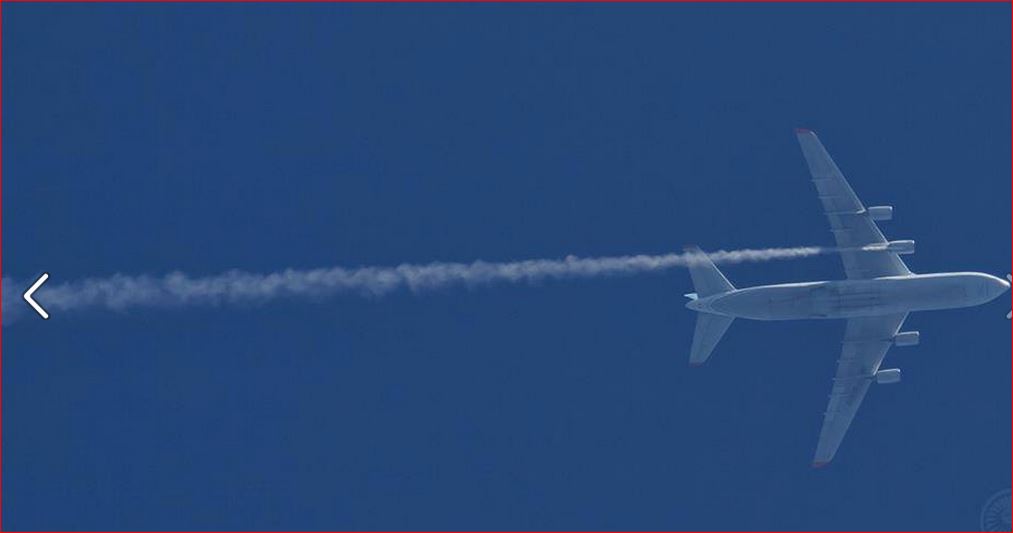 I beg to differ.

I believe this may be a photo of this incident described in Avherald; a chip light in the number 3 engine of an Ilyushin IL-96 on the way to Salzburg, which leads to a shutdown of the engine.

A chip light comes on when metal chips are detected in engine oil which is usually the result of some major failure of something like an oil pump. The standard drill is to shut the engine down to prevent further damage.

The IL-96 is powered by the PS-90A engine. Pictured here. 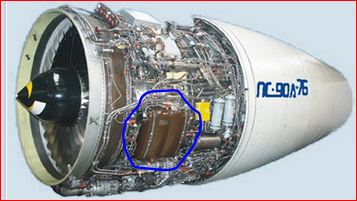 Russian engine manufacturers use standard color coding for various systems. Brown is the color for the oil system and I have highlighted the oil tanks in the photo.

The position of the tanks matched very closely the where the engine oil is seen to be coming out of the gap in the engine cowls. 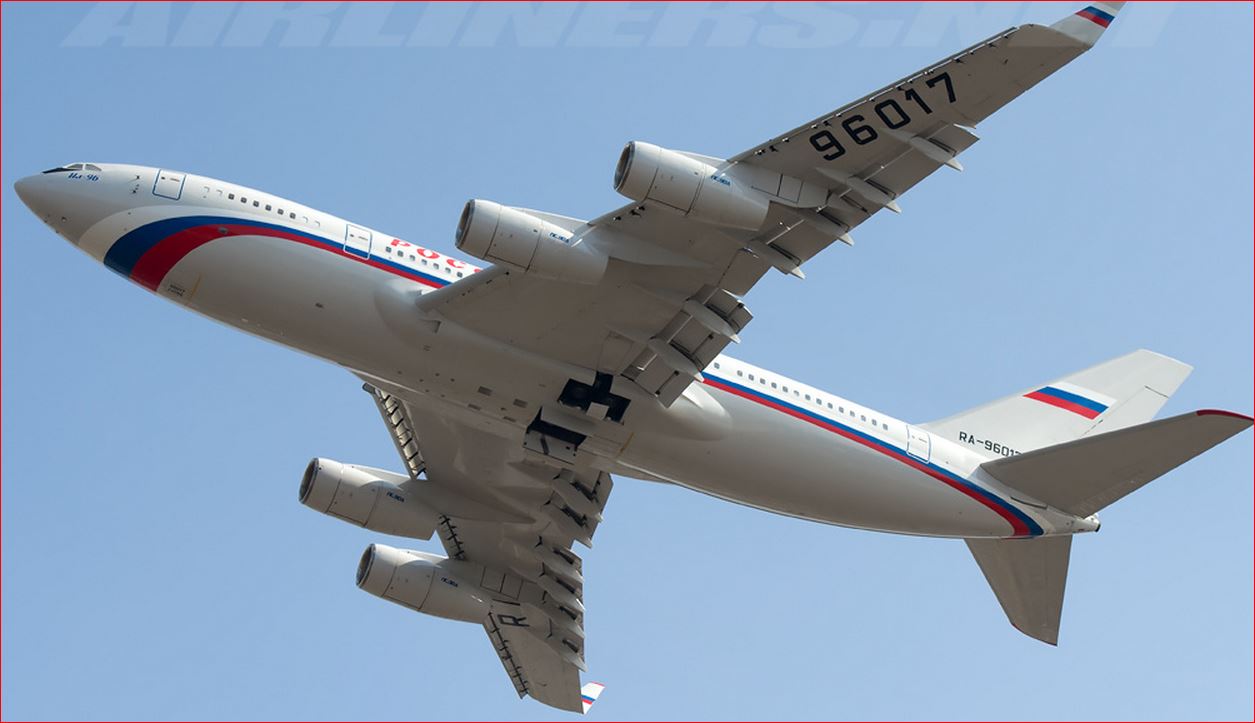 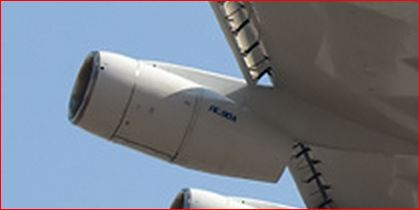 I believe all we are seeing here is an oil pump failure and leak sending oil to the bottom of the engine cowls where it is being dispersed in the airstream.

Of course I may be wrong, but it is a much more plausible explanation than what some believe is happening. 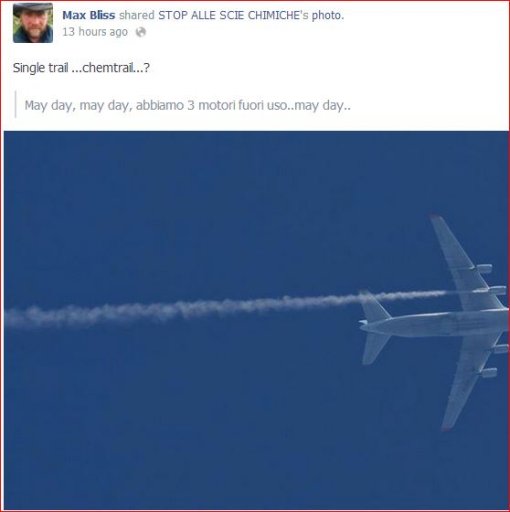 I agree with your synopsis in principal but do not think the incident is the same A/C. The Aviation Herald article states it was Aeroflot RA-96008 which in January of 2012 had clearly marked registration numbers on her wing undersides plus the paint scheme is wrong. http://www.planespotters.net/Aviation_Photos/photo.show?id=246345

I also do not think its a IL96 as the flap rails do not line up. I am leaning towards a An-124 but not 100% sure. The red at the tips of the wings and the horizontal stabilizers are very descriptive I know Volga-Dneper has that but I think a couple other Russian operators of the airframe do the same.

Is there a source for the original photo? IMO it looks more like a 124 - the Il-96 has 2 flap fairings clearly inboard of the engines, but only 1 is visible in the photo. The an-124 has 1 fairing inboard, and 1 in line with the inboard engine.

also if this is what "real" chemtrails look like then that means the chemmies must be giving up on contrails - no gap, only 1 engine....so now we can point to contrails and say that they do not look like chemtrails at all!!

The plane in the original photo has 3 distinctive features that are different from the RA-96017 aircraft:
1) Straight in the longitudinal between nose and tail tapered sections.
2) Flat bellied.
3) No wing-root bulge.

RA-96017 is cylindrical in x-section, very gradually tapered fore and aft, and has a fuselage bulge at the wing-roots.

I have no idea about the type of either aircraft. 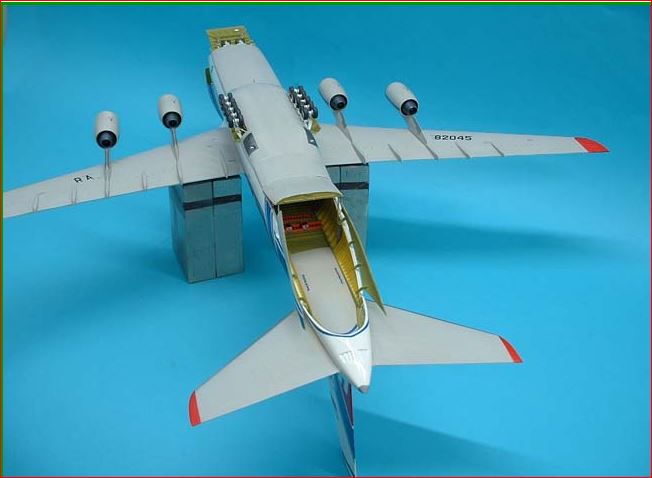 Here is a photo of a similar incident, this time a Malaysian Airlines B-777. 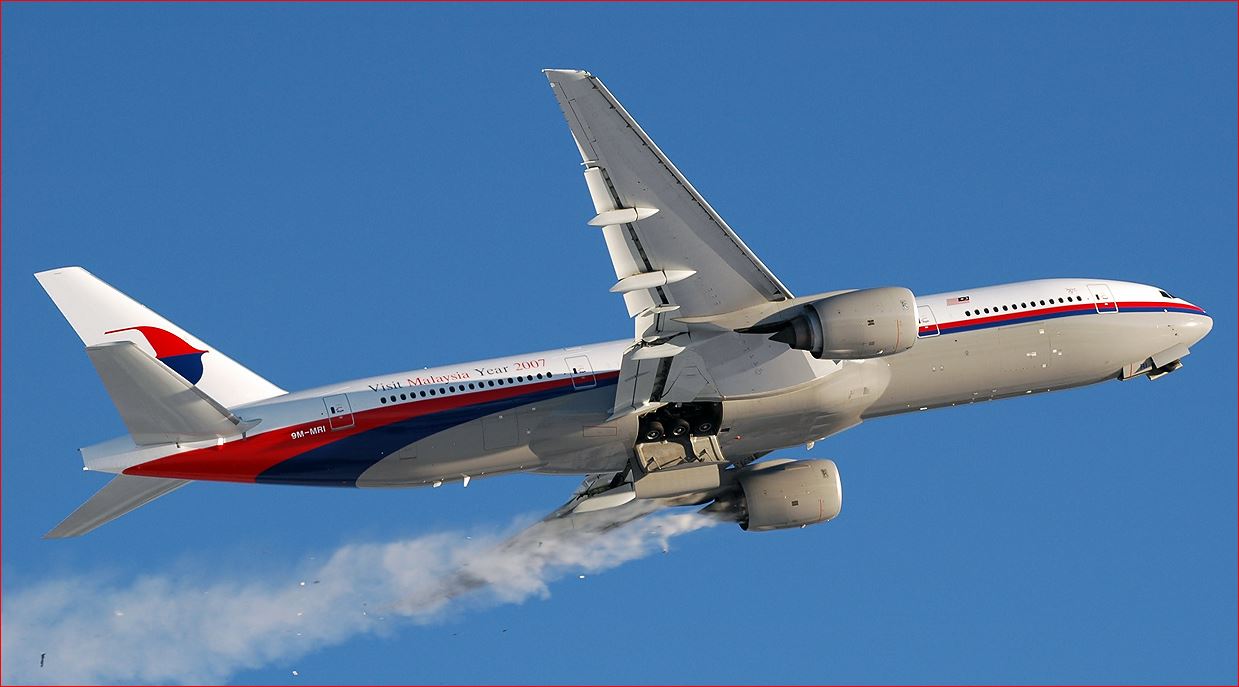 This particular incident was an engine failure on take-off out of Stockholm.

TWCobra said:
An 124 seems to be correct.
Click to expand...

I concur, the aircraft in the image is an An-124, not an Il-96. I don't suppose anyone on the chemtrail sites has figured this out?

Here a somewhat identical story about a BA plane, but also with a picture/video of smoke coming from just a single engine:
http://www.usaprepares.com/other/jet-on-fire-both-egines-human-error

It also appears the an124 has serious engine problems:
http://news.aviation-safety.net/2011/08/11/ansv-issues-safety-recommendation-on-an-124-engines/

I think I found the original. 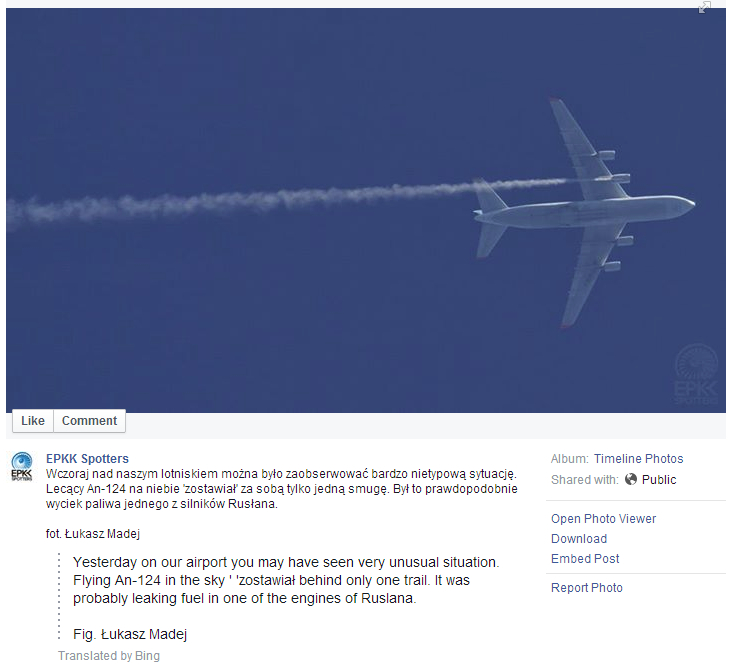 Here it is on landing, smoke from engine 3 still visible. 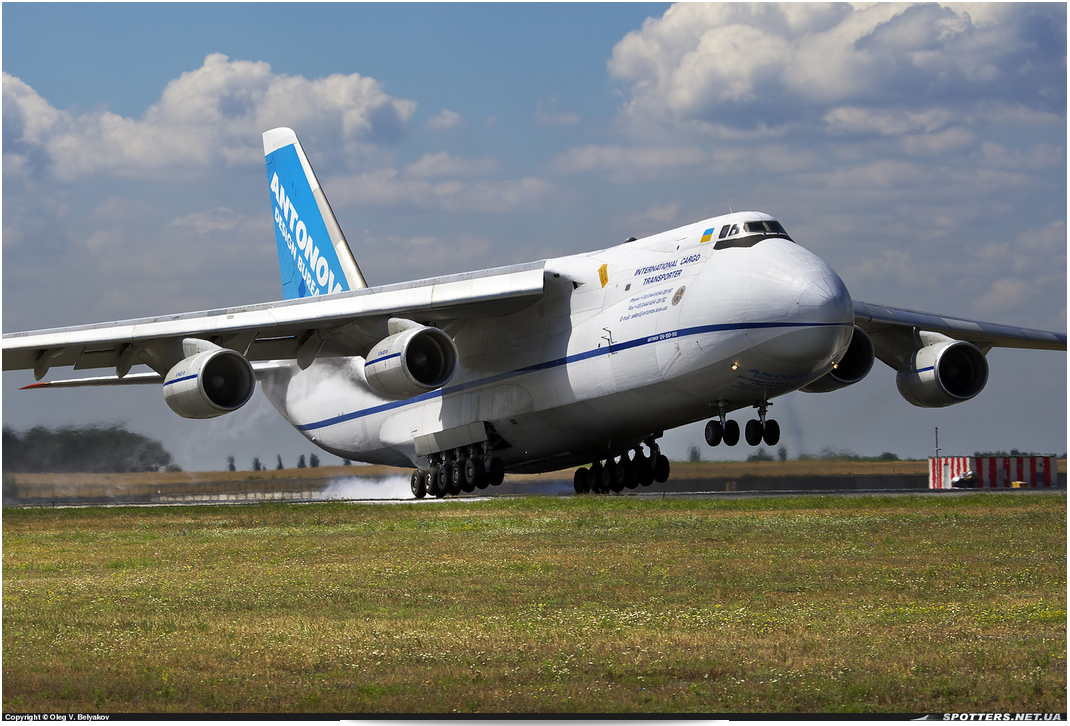 http://spotters.net.ua/file/?id=81703&size=large
You must log in or register to reply here.