Anyone know what these symmetrical,parallel lines are and what causes them? 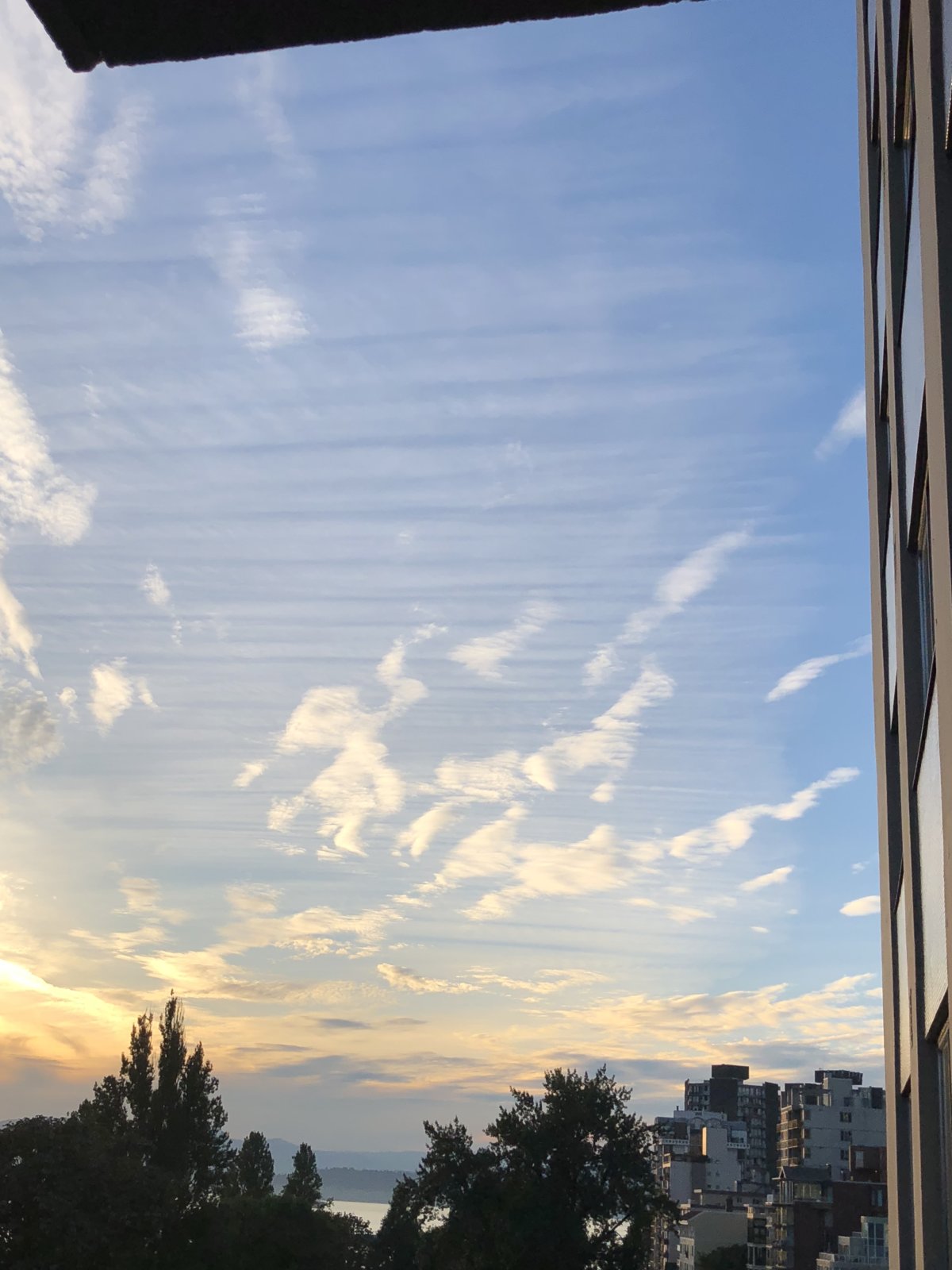 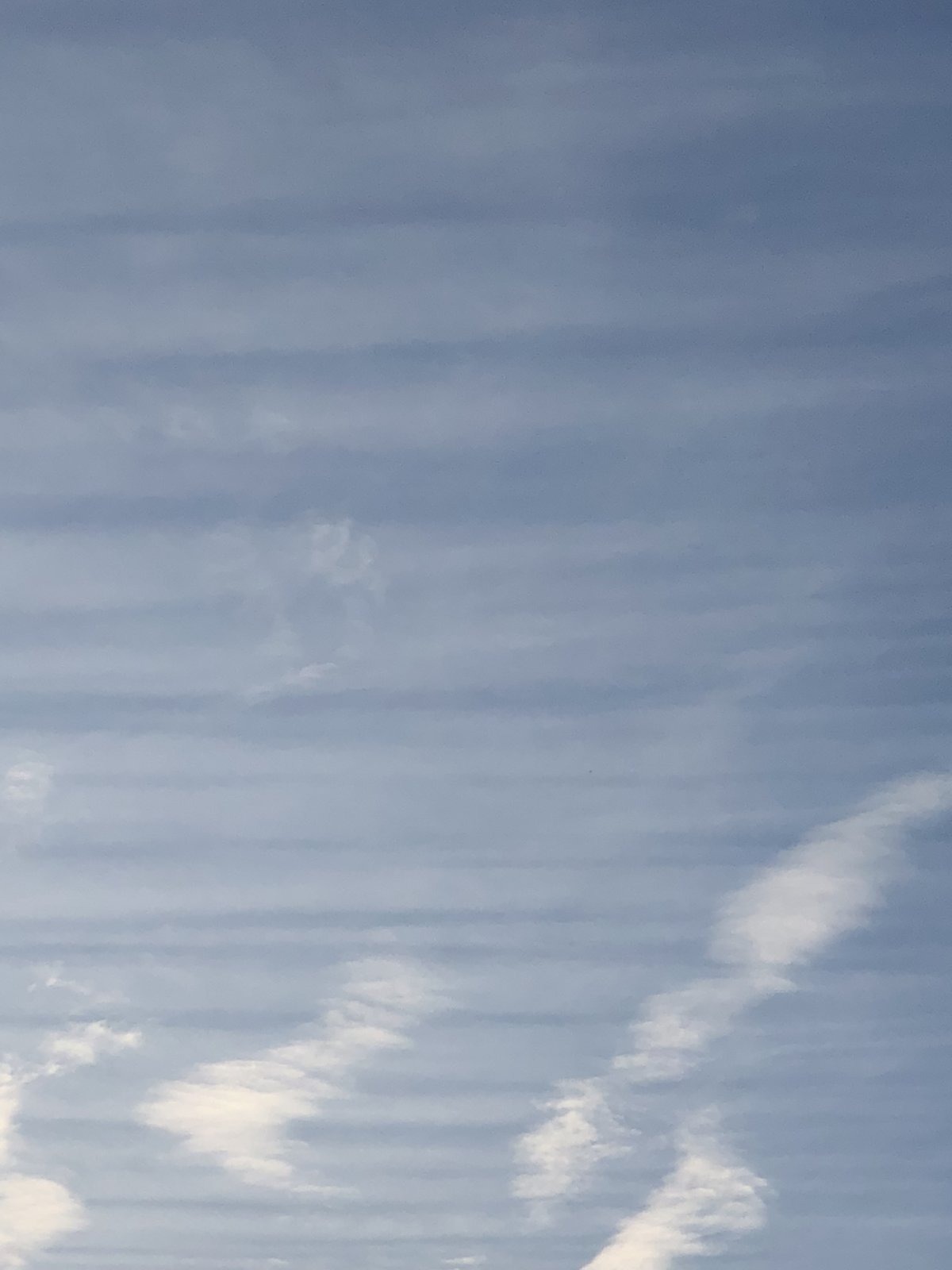 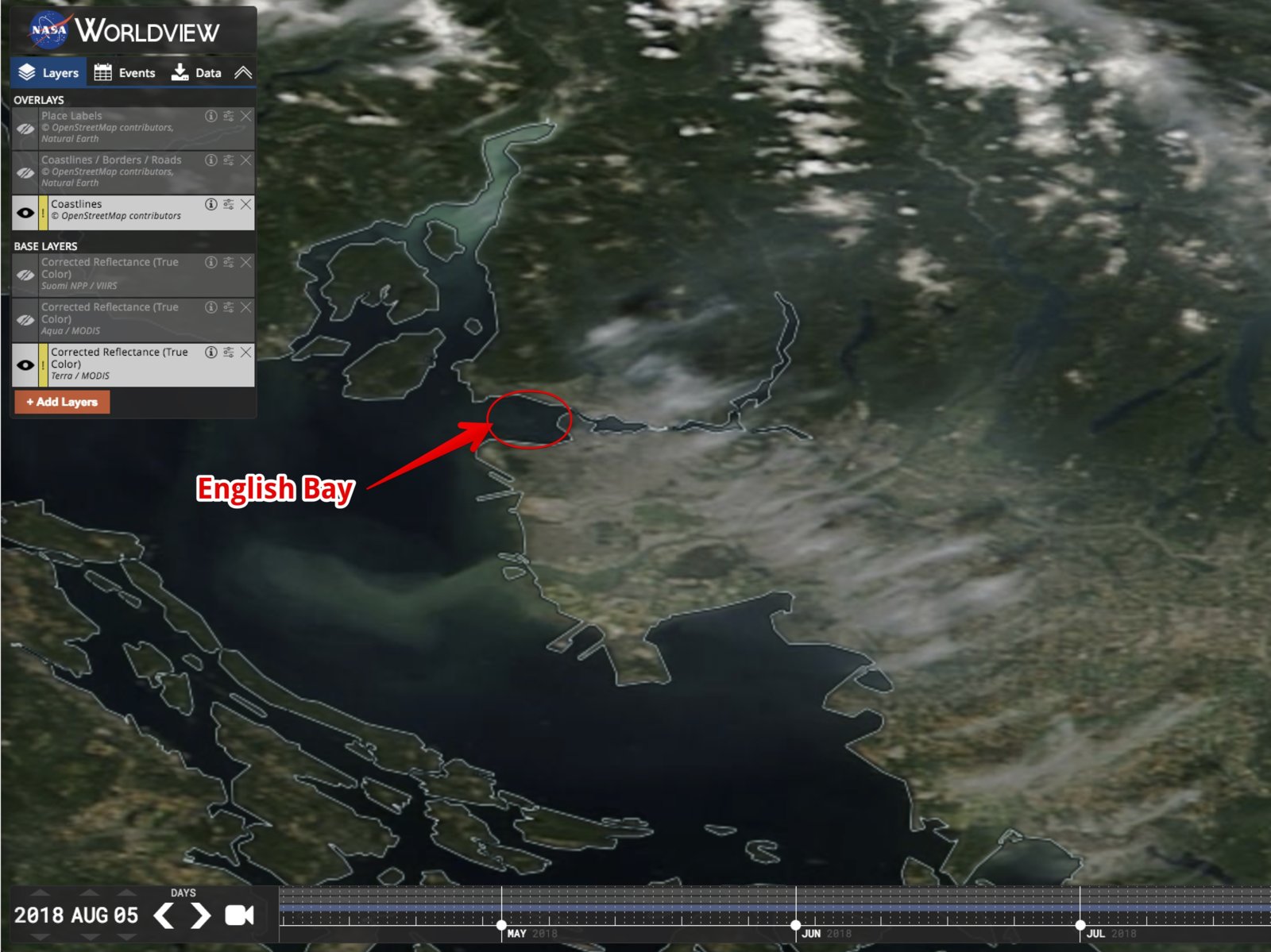 Looks like at some point there were some clouds blown into parallels lines.
C

Staff member
You don't really get the detail in the satellite photo, and your's was taken quite a bit later, however we do see the parallel clouds running SW to NE, and it looks like you are looking NW in the pic with the sunset, so the general condition seem to match.

But not perfectly, nor are they perfectly parallel. Still a cool and unusual shot though. The ragged "edge" on the right is interesting: 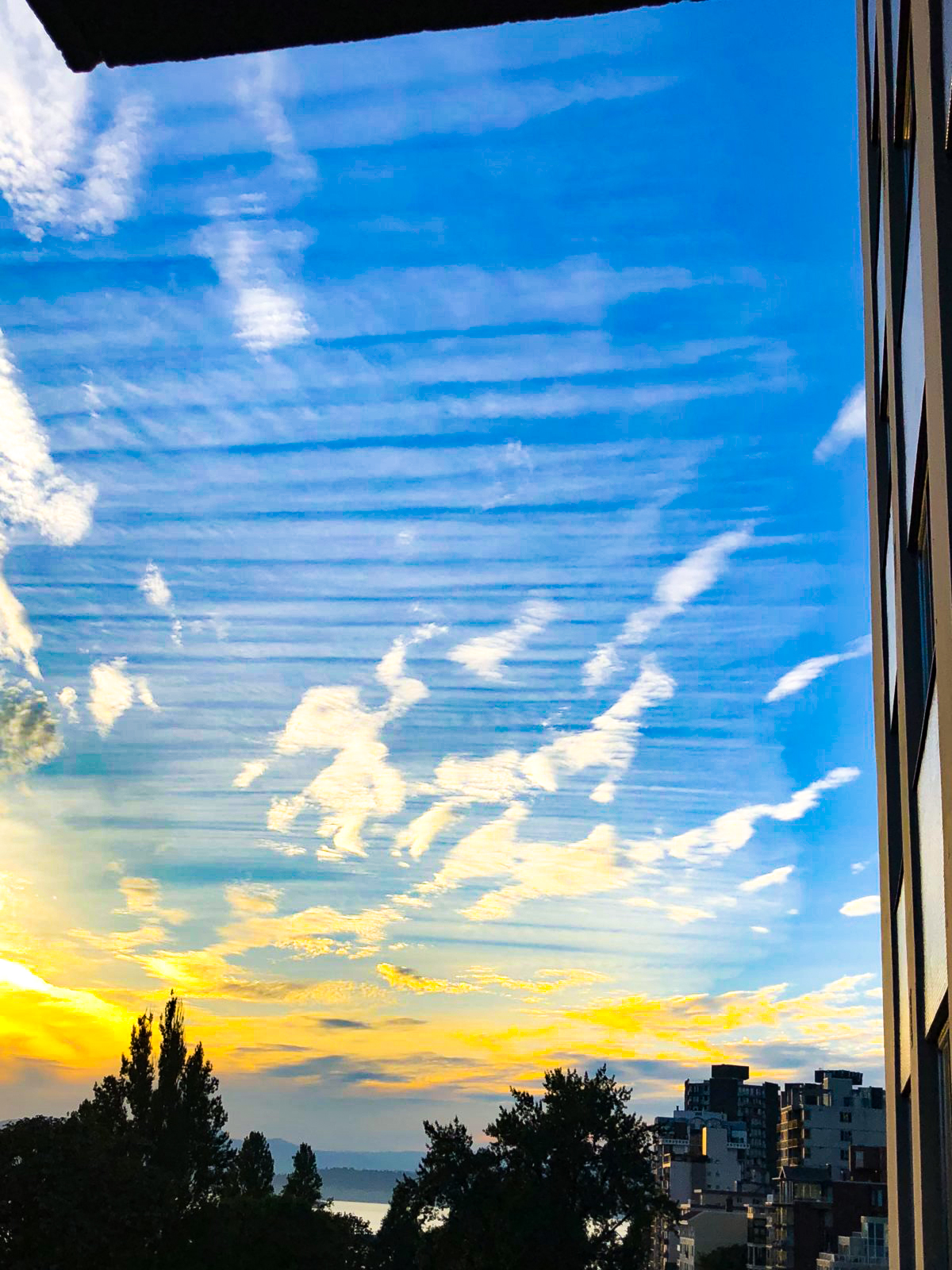 One possibility is that it might have developed from a thick contrail. The contrail (maybe) formed and grew above a shear layer (different wind speed), and then as it sunk it spread out.
You must log in or register to reply here.