Explained: UFOs that look like flares or fireworks [Aerobatic planes with wingtip pyrotechnics]

Staff member
A video video was labeled as being a mysterious UFO sighting in Japan [fake version since removed]
Firstly that's not Japan, that's Greenwich, England. That's the Royal Observatory, which has a very distinctive dome with railings at the top. 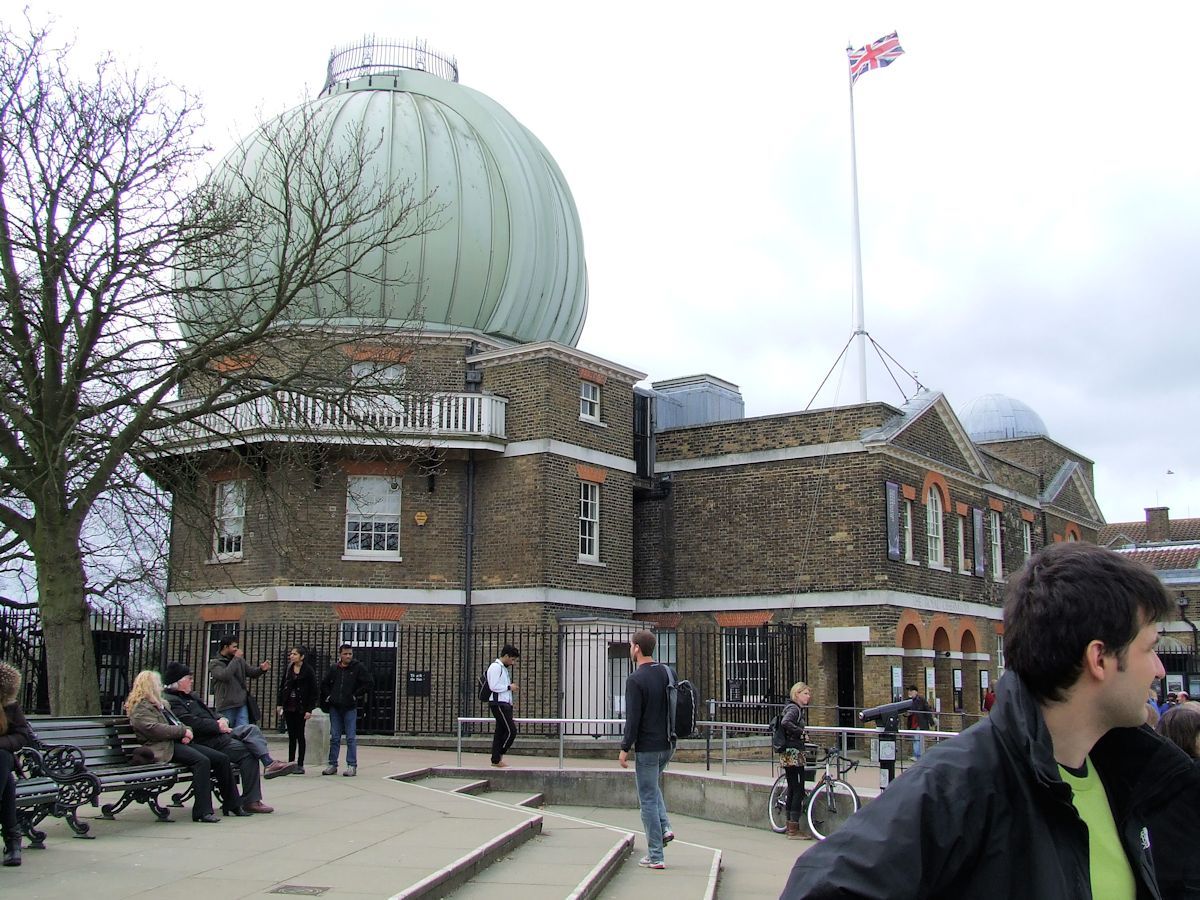 The video also referenced "Adygeysk" from an earlier fake video, [no longer available], which is not in Russia, it's in Sunderland, also in the UK.

It seems like the burning objects are physically connected so my first thought that it was a kite array of some type, and sure enough there are some videos of kites that look similar.


It was actually a performance of the SWIP team flying aerobatic "Silence Twister" planes with flares attached, and is detailed on their blog. The planes took off and landed at London City Airport, about two miles NE of Greenwich Observatory.Judging from the position of the telescope enclosure and the flagpole, the video is show from a position to the south west of the observatory, looking more or less towards the Thames, and the London City Airport.

Here's a close up of the planes over London: 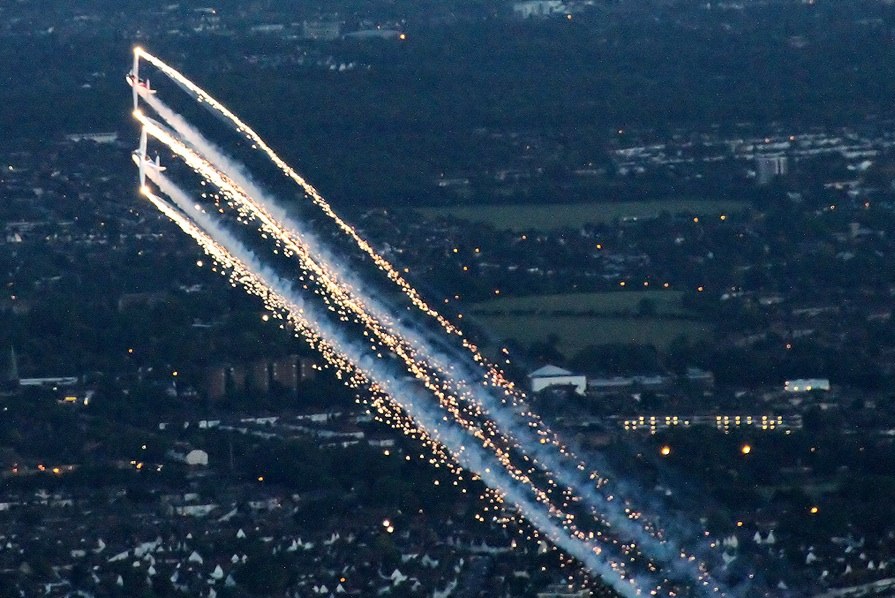 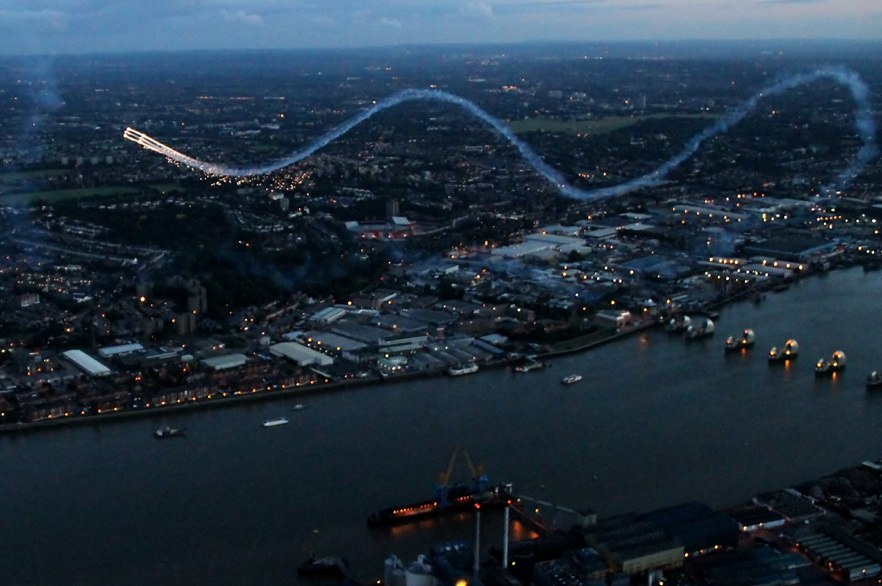 And here's the another perspective of the fireworks in the "Russian" video:

The London footage got so much attention that in October a segment of the US show "Fact or Faked" was filmed, explaining how this footage came about.
Last edited: Sep 28, 2020

Staff member
I've revised the post to incorporate the extra details, thanks.

Interesting that a TV show actually took the time to debunk this:

I am investigating now this odd video.
http://www.disclose.tv/action/viewvideo/84195/Amazing_huge_cloaked_UFO_next_to_Mercury__MUST_SEE/

If you find something please, advise.

Regards
You must log in or register to reply here.