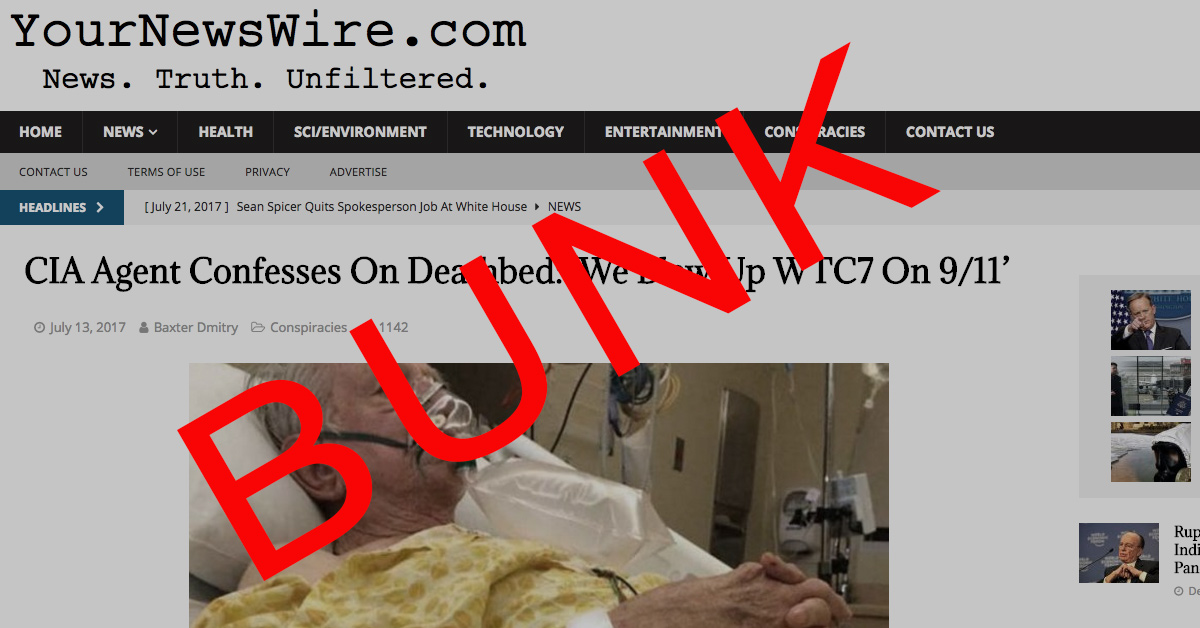 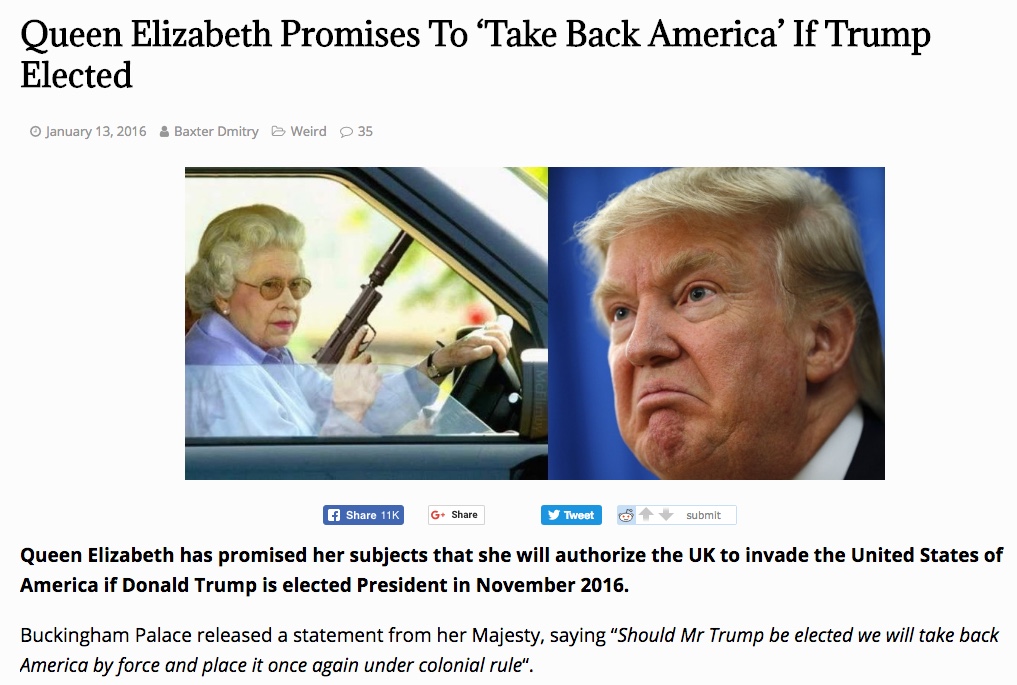 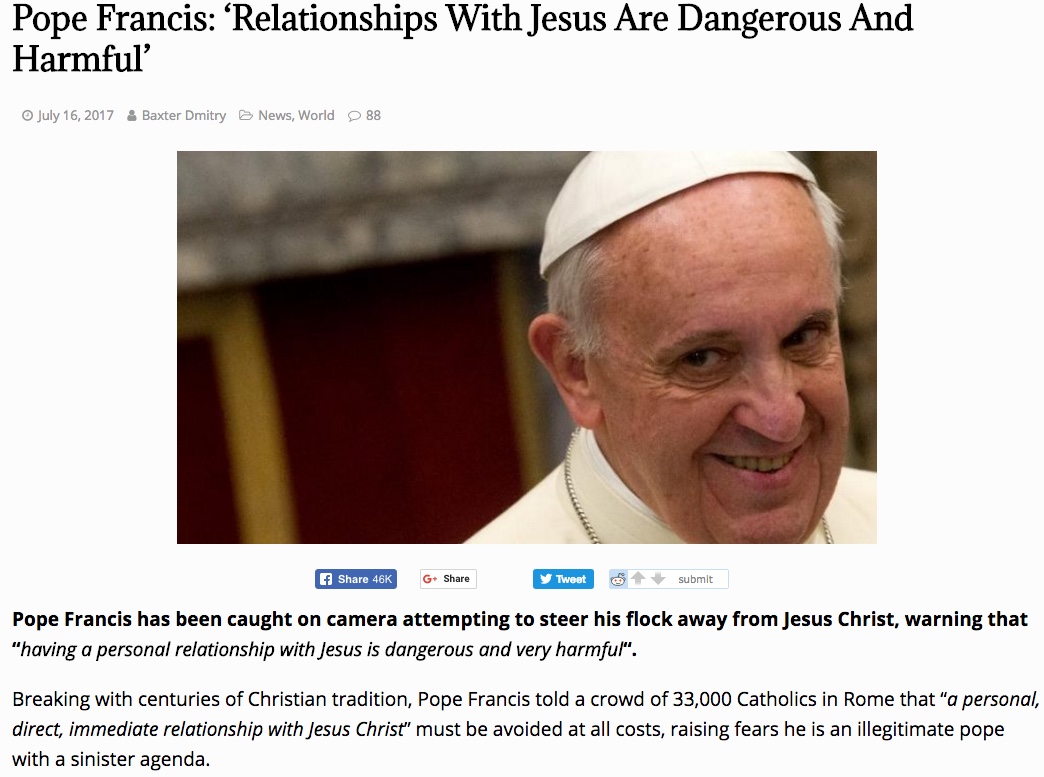 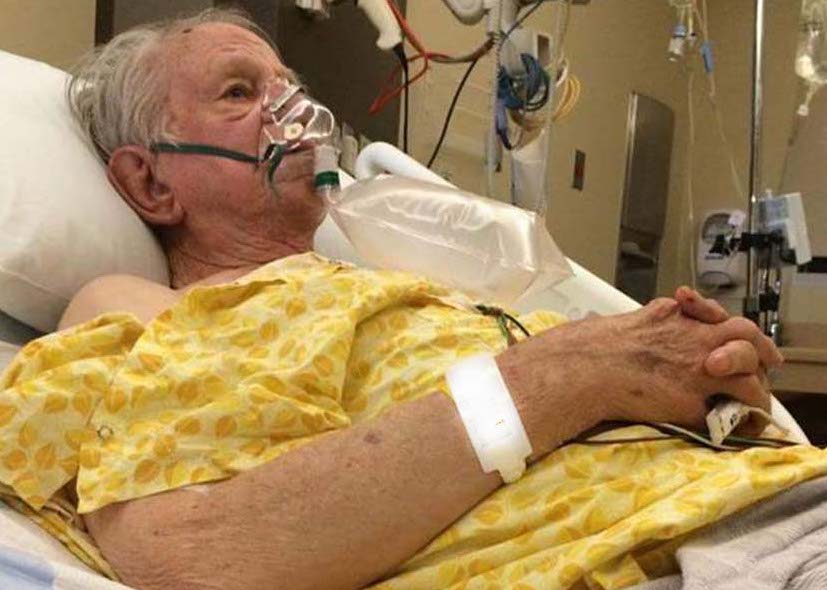 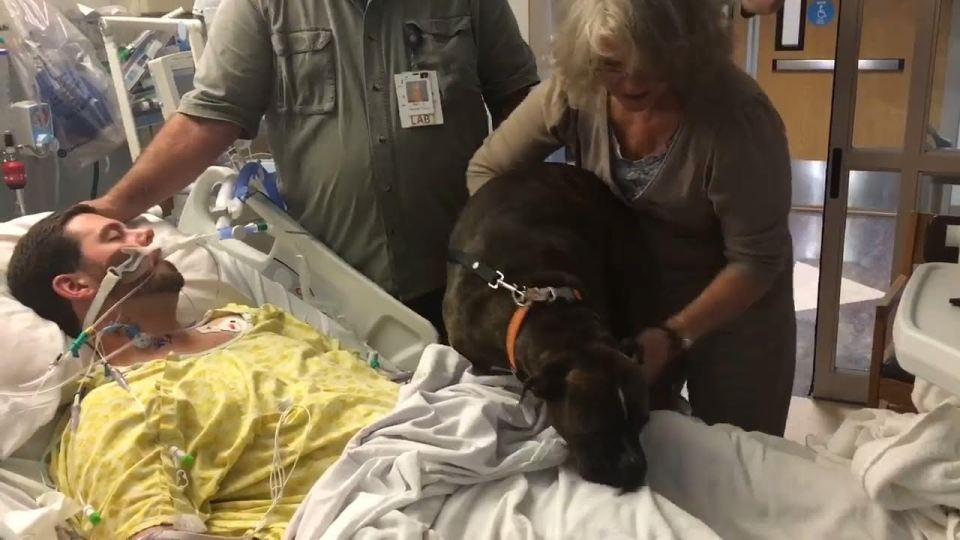 Since Bollyn, like Barrett, wrote this on July 14, makes reference to "NeonNettle", where the article is credited to a "Jay Greenberg" as well as YourNewsWire and Baxter Dmitri, I would guess one of them copied from the other. [...]
Last edited by a moderator: Jul 26, 2017
S