The recent spate of quakes in New Zealand has had mercifully few casualties....but got me a couple of days off work playing War Thunder........

And of course they gave rise to some suitably silly theories about how it is all part of the world wide conspiracy, dating back to the Quakes of 2010/2011.

the new cause celebre is the geo-seismic survey ship "Amazon Warrior" being off the coast at the same time as these quakes.....


If you were planning to do seismic blasting off the coast of a Country, the best time to do it would be with the full moon wouldn’t it? So that people only discuss that as the possible reason.

Lots of people in New Zealand are against off-shore drilling due to environmental concerns - which I'm pretty sure is the interest of the Green Party MP who has noted the presence of the ship.

"The first email sent by the State Department to head of the department Hillary Clinton was sent a full 6 hours before the actual quake hit. Washington being 18 hours behind NZST. The second email was sent as the quake hit."

This appears to be from the link where it says at hte top:

that date is indeed roughly 6 hours ahead of schedule.....but oddly it appears nowhere in eth actual emails - the earliest email (given on the original pdf link this page) do not have those lines in them - they show this: 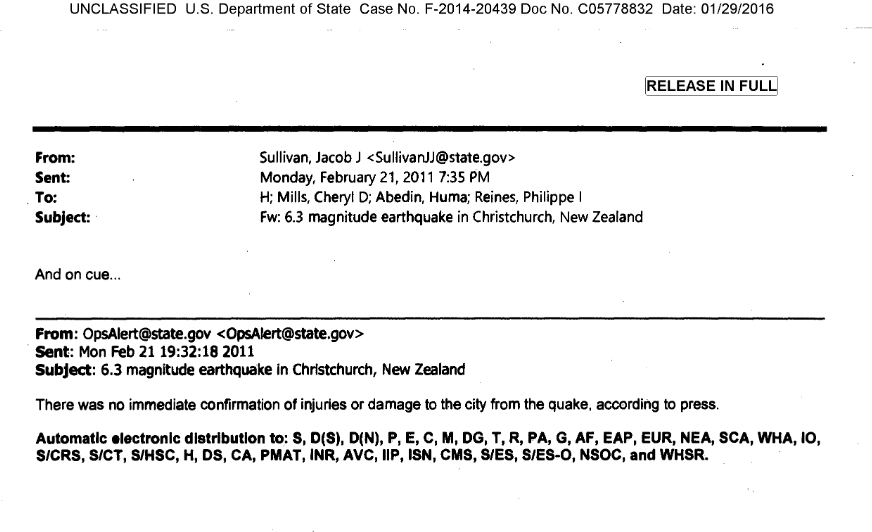 That's it - the earlier date appears to be an addition..!!

Both times end :35 so I would assume just an incorrect time zone conversion.

it might be something to do with how wikileaks "tags" emails? look at the link here "Obama's remarks" the same time discrepancy is there.

Also when sullivan and others send an email it reads in 'American" date format, where as the wikileaks page "header blurbs" are in European format.

some examples from my above link 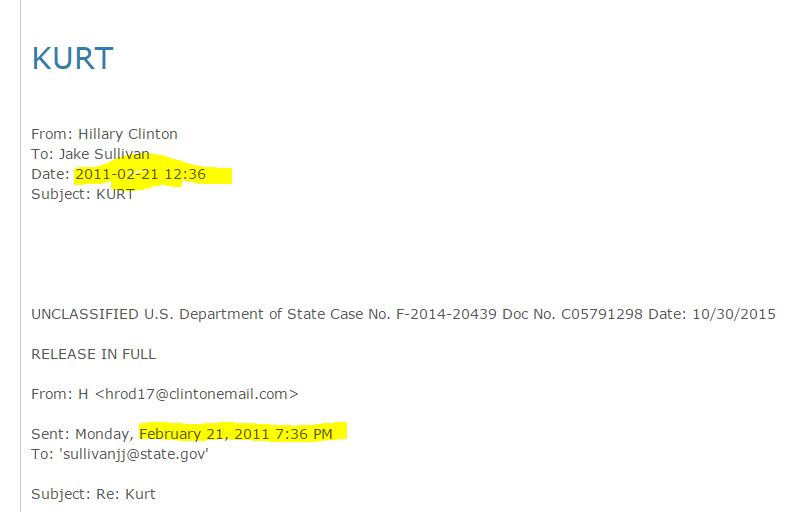 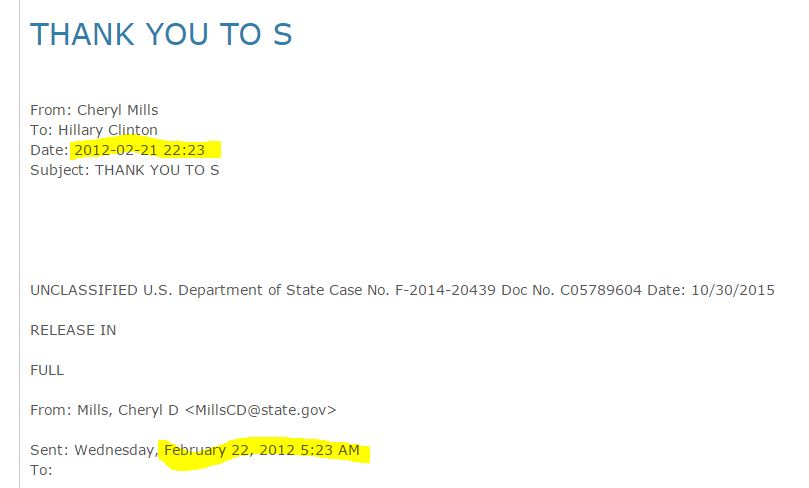 Staff member
Yes it looks as if the date added at the top is consistently seven hours earlier than the time on the actual email. I'm not sure why that should be, as Washington is already UTC-5 in February. It seems that Wikileaks is adding a time stamp of UTC-12, which is the "earliest" time zone on the planet (and not used in any inhabited places). https://en.wikipedia.org/wiki/UTC−12:00

Staff member
Dane Wigington is also sharing an article about ultra-low-frequency radio waves being detected before a quake in Haiti:


He seems to be trying to link this to manmade radio frequencies, when in fact the radio frequencies are generated by the seismic movements. The earthquake produces the radio waves, not the other way round.
You must log in or register to reply here.

Claim The seabed around Kaikoura, New Zealand has risen by up to 1.8 m earthquake