Is the Large Hadron Collider dangerous?

No. Although powerful for an accelerator, the energy reached in the Large Hadron Collider (LHC) is modest by nature’s standards. Cosmic rays – particles produced by events in outer space – collide with particles in the Earth’s atmosphere at much greater energies than those of the LHC. These cosmic rays have been bombarding the Earth’s atmosphere as well as other astronomical bodies since these bodies were formed, with no harmful consequences. These planets and stars have stayed intact despite these higher energy collisions over billions of years.

Read more about the safety of the LHC here

Is CERN planning anything for the end of September 2015?

CERN has no special events planned for the end of September. The Large Hadron Collider (LHC) will be running at its usual collision energy of 13 teraelectronvolts (TeV).

The LHC has been running at this collision energy since 3 June 2015 and had already delivered some 28,000 billion collisions to the large experiments by mid-August. Throughout the rest of 2015, CERN aims to gradually increase the number of collisions, while remaining at the same energy. Read more about gradually increasing the intensity of the proton beams here.

Why is the Higgs boson referred to as the God particle?

The Higgs boson is the linchpin of the Standard Model of particle physics but experimental physicists weren’t able to observe it until the arrival of the LHC, nearly 50 years after the particle was first postulated. Leon Lederman coined the term ‘the God particle’ in his popular 1993 book ‘The God Particle: If the Universe Is the Answer, What is the Question?’ written with Dick Teresi. In their book, Lederman and Teresi claim the nickname originated because the publisher wouldn’t allow them to call it ‘the Goddamn Particle’ – a name that reflected the difficulty in observing the elusive boson. The name caught on through the media attention it attracted but is disliked by both clerics and scientists.

Is CERN's aim to prove that God does not exist?

No. People from all over the world work together harmoniously at CERN, representing all regions, religions and cultures. CERN exists to understand the mystery of nature for the benefit of humankind. Scientists at CERN use the world’s largest and most complex scientific instruments to study the basic constituents of matter – the fundamental particles. Particles are made to collide together at close to the speed of light. This process gives the physicists clues about how the particles interact, and provides insights into the fundamental laws of nature.

Why does CERN have a statue of Shiva?

The Shiva statue was a gift from India to celebrate its association with CERN, which started in the 1960’s and remains strong today. In the Hindu religion, Lord Shiva practiced Nataraj dance which symbolises Shakti, or life force. This deity was chosen by the Indian government because of a metaphor that was drawn between the cosmic dance of the Nataraj and the modern study of the ‘cosmic dance’ of subatomic particles. India is one of CERN’s observer states, along with the USA, Russia and Japan. CERN is a multicultural organisation that welcomes scientists from more than 100 countries and 680 institutions. The Shiva statue is only one of the many statues and art pieces at CERN.

What are the shapes in the CERN logo?

The shapes in CERN’s current logo represent particle accelerators. The logo in this form dates back to 1968, when a decision was made to change the CERN logo from the original one, seen here. Some 114 new designs were proposed, many of which used CERN’s experiments as inspiration. The final design used the original lettering, surrounded by a schematic of a synchrotron, beam lines and particle tracks. Today’s logo is a simplified version of this.

Will CERN open a door to another dimension?

CERN will not open a door to another dimension. However, if the experiments conducted at the LHC demonstrate the existence of certain particles it could help physicists to test various theories about nature and our Universe, such as the presence of extra dimensions. There is more information here.

What did Stephen Hawking say about Higgs potential destroying the Universe?

Hawking was not discussing the work being done at the LHC.

The LHC observes nature at a fundamental level but does not influence it. Measurements of the Higgs boson have allowed us to learn more about the intrinsic nature of the Universe, and it is this that Hawking was discussing. The measured properties of the boson suggest that the Universe is in a quasi-stable equilibrium, though with a lifetime far exceeding anything we can imagine (10100 years). This is explained further in the TEDxCERN talk below:

Why does CERN appear in Google Maps when I type certain keywords?

Many of these associations have no grounding in fact, and are a possible result of several users renaming locations on their own maps, keyword searches, or from lots of users creating custom maps, which utilise those search terms.

Can the LHC have an influence on weather patterns and natural phenomena?

Will CERN generate a black hole?

The LHC will not generate black holes in the cosmological sense. However, some theories suggest that the formation of tiny 'quantum' black holes may be possible. The observation of such an event would be thrilling in terms of our understanding of the Universe; and would be perfectly safe. More information is available here.

This link shows the current and past beam energy (up to 7 days worth): http://lhcdashboard.web.cern.ch/lhcdashboard/

The default display history is 6 hours. I created a scheduled task to download the dashboard image every 4 hours. If September 23 passes without opening a portal to Hell I will upload all of the images here as a zip file.

Search Google Maps for [cia black prison] or [site r] to see similar results to that described. Map data comes from the web, not just the organisation involved.

Chew said:
If September 23 passes without opening a portal to Hell I will upload all of the images here as a zip file.
Click to expand...

sounds boring to me.
I want to see the zip file of photos if they DO create a portal to hell.

Efftup said:
sounds boring to me.
I want to see the zip file of photos if they DO create a portal to hell.
Click to expand... 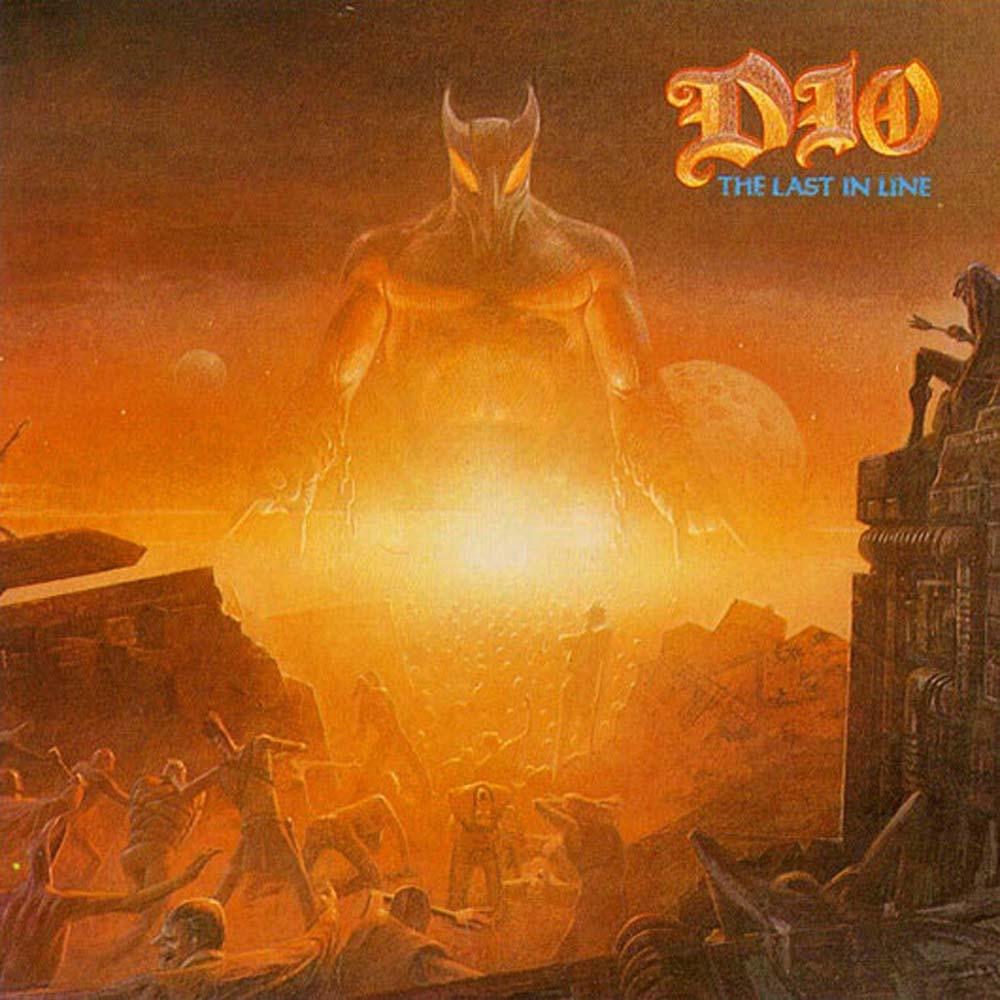 Efftup said:
sounds boring to me.
I want to see the zip file of photos if they DO create a portal to hell.
Click to expand...

Whitebeard said:
Then we will see if our album covers have really lied to us

Oh man I haven's seen that cover in YEARS.

Dammit.. and here I was hoping we'd be invaded by the Combine.

wait wot my wrist watch has stopped, it must be related

Most boring Apocalypse yet. Here's the data for 22-24 Sep. I'm going to keeping downloading it because we all know the doom-mongers won't learn any lesson from their complete failure and they will keep blaming the LHC for every natural disaster that happens.