So... first off, sorry if i get any technical stuff wrong, i pretty much created my account today.

Anyway, the reason i am posting this 1975 case here is because i actually couldn't find any info on it that wasn't from non-ufology sites or videos. I came across it in a very dramatized version on the "Quest TV" channel
To resume the story, a mexican pilot gets intercepted by 3 gray UFO's while flying, they take control of his airplane for 18 minutes, pull it up, pilot gets scared and calls the nearest airport, then the UFO's let him go. The pilot then notices the landing gear has been damaged, and after preparing for an emergency landing, lands the plane intact. The first thing that caught my attention was that, apparently, not only where the 3 UFO's caught in the airport's radar, they also where identified visually by another plane.

Here are some depictions of the UFO's that aborded the pilot's plane, made by himself: 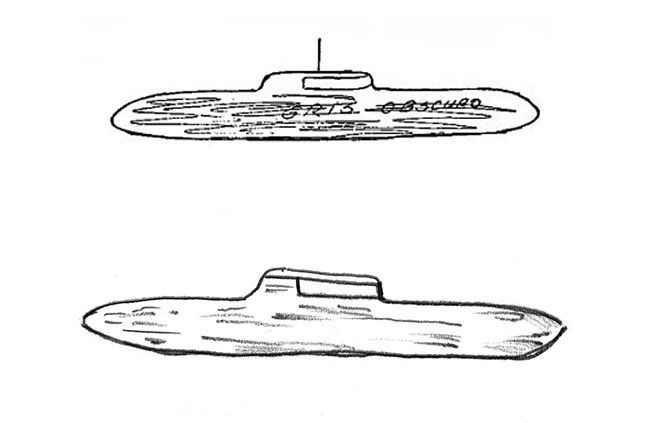 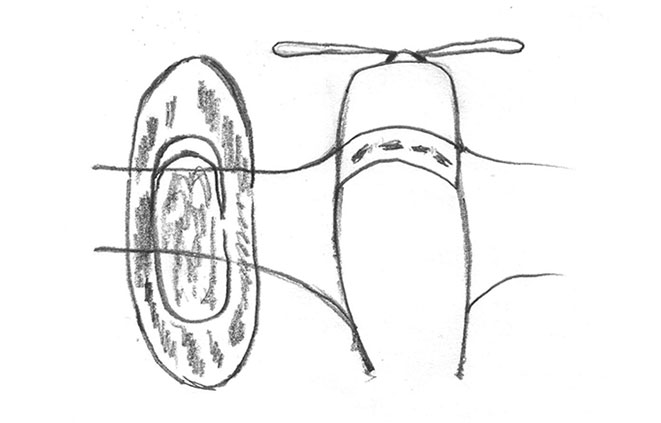 Now, if it where just one youtube video i wouldn't really care that much, but searching his name followed by "UFO" leads to many sites all leading to the same conclusion: not only where the events documented greatly, they also made the news in 1975.

Also, Carlos, the pilot, was apparently tested after the event for any intoxication, and they found none.

All this gets even weirder when some of the sites claim that Carlos met some Man-In-Black after trying to spread his stories.

So yeah, as i said, im pretty much posting this here since i haven't seen any video even trying to get to the bottom of this. Sadly, i really don't have much time to research things like this, so creating an account and posting it here is kinda of a last resort. Anyway, i would greatly appreciate if anybody here can find something about this case!
Last edited by a moderator: May 18, 2022

Is there anything to "get to the bottom of?" Some guy makes a lot of unsubstantiated claims. OK, people do that sometimes. You haven't provided any substantiation for the claims such as providing sources , relying on "was apparently tested... for intoxication" (by whom? Who says so?) or "some sites claim" stuff about Men in Black (which sites? How do they know?)

It sounds like you have looked into this and learned what is claimed, can you share your sources? That would save time going back to do the dighing that
have already done.

I can't even confirm the basic data of this report.

Carlos took off, nevertheless, at 10:30, without having his breakfast. He climbed his little plane to 13,500 feet but conditions were still bad so he climbed to 14,500 where he found a clear blue sky and continued on his return trip to Mexico City.

Did the pilot use a working oxygen mask? If he did not, he may have suffered from hypoxia, and his mental faculties would be impaired after 1.5 hours at altitude.

From 12,000 to 15,000 feet of altitude, judgment, memory, alertness, coordination and ability to make calculations are impaired, and headache, drowsiness, dizziness and either a sense of well-being (euphoria) or belligerence occur.

Oh, yeah sorry, here are some interesting things I found out about this:

First off, the case did make the news in 1975, which appears to be the correct date for this case. It’s definitely pretty suspicious that that source contradicts its dates, however that error is noted in another NICAP article:

Anyway, here is a link to a 1975 Times Union magazine talking about the case: 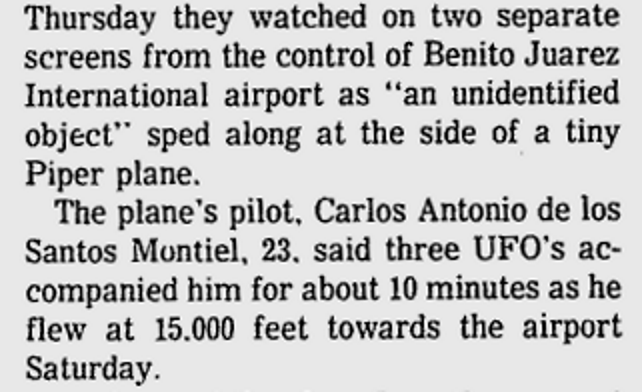 Source for the magazine: https://news.google.com/newspapers?id=SgBHAAAAIBAJ&sjid=WHwMAAAAIBAJ&pg=3896,1415942

Another very weird thing is that I apparently found the Linkedin of Captain Augusto Ramirez Altamirano, one of the radar controllers : https://mx.linkedin.com/in/julio-cesar-interian-diaz-5b174444. The weird thing about it is that, maybe this is a coincidence or just an in-site error, but he doesn't appear to have worked in 1975? In fact, in his Linkedin it says he completed college in 1991? Maybe its a different person, but he has the same name, job, and lives in Mexico, so that would be pretty unlikely.

There are also a few references to MIBs in this NICAP article about the case : http://www.nicap.org/articles/740502report_articles.pdf
But all those are apparently from an interview with Carlos himself, so ofcourse, he may just be lying in those.
You must log in or register to reply here.

Is Joe Rogan the Modern High Priest of UFO Folklore?