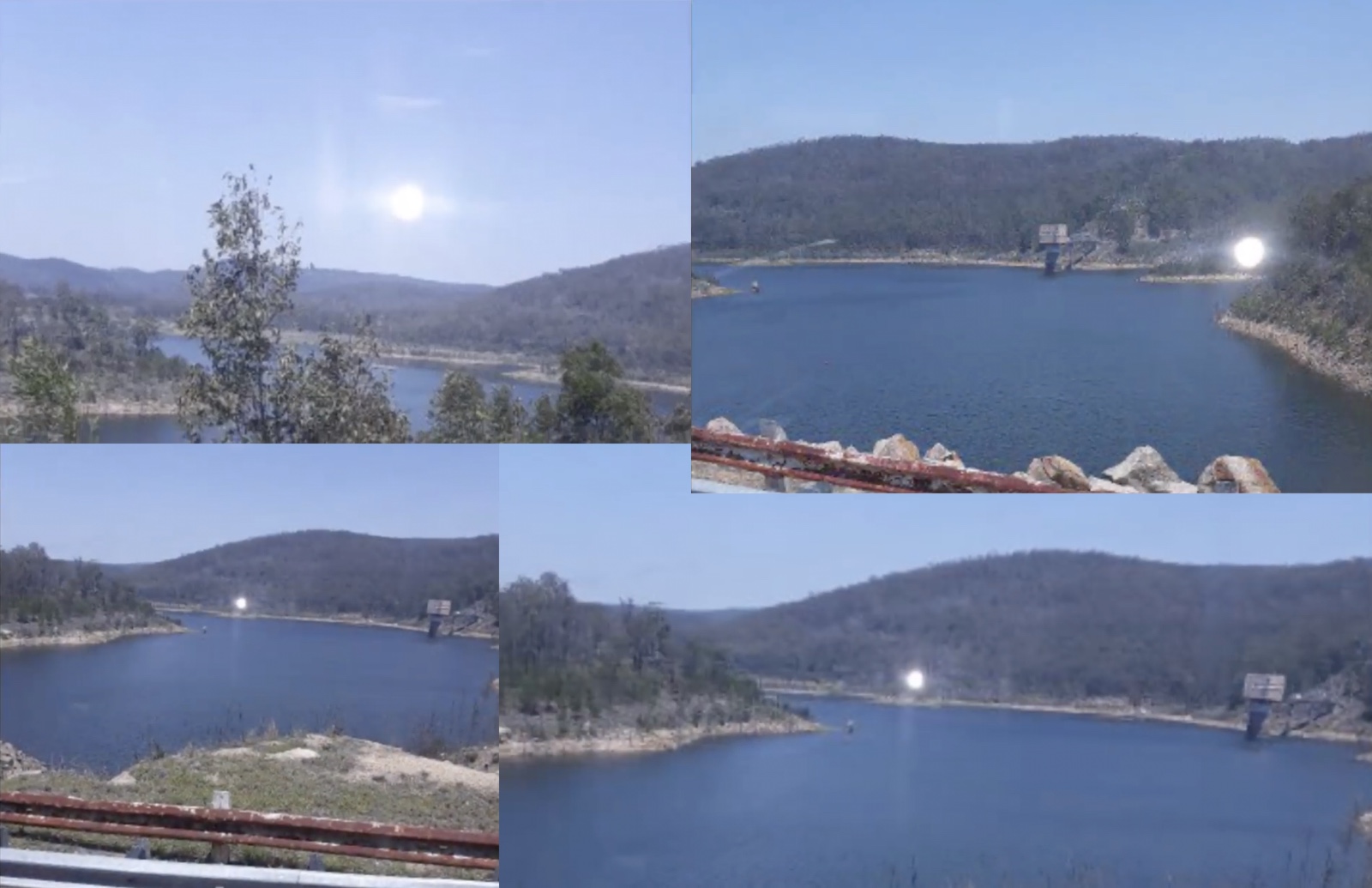 The above images were posted on a Facebook page with the following description:

On Friday the 26th of October a truck driver named Garry was travelling over the lake perseverance bridge (Toowoomba region) when he noticed a blinding light hovering and darting around in the air.

Garry has pulled his truck over and took out his mobile snapping some photos. Due to the bright light moving around unpredictably, it was hard to take the photos but Garry managed to snap 3 decent quality photos before the strange ball of light shot off up into the sky. Disappearing.

Is this a UFO? Or some strange bright ball of energy? Definitely isn’t a drone or air craft... who knows?

Garry isn’t sure what the ball of light was, but it’s nothing Garry has ever seen before and it was bright and strange enough for him to want to pull his truck over and attempt to capture the moment on his mobile phone.

The photos were presented in a zooming slideshow format, so it was hard to get a good look at them, but even there it looks like these are just reflections of a light in the truck window- you can even see some other reflections in the image.

Another thing to note is that each of the three photos (the bottom photo is repeated) were taken from very different spots (two about 40 feet apart at the lay-by to the north of dam, and then one about 200 feet or so up the road , which does not seem to match the story of quickly snapping some photos.

The most likely source of the light is the flash on the phone camera. I replicated a similar effect with my iPhoneX. 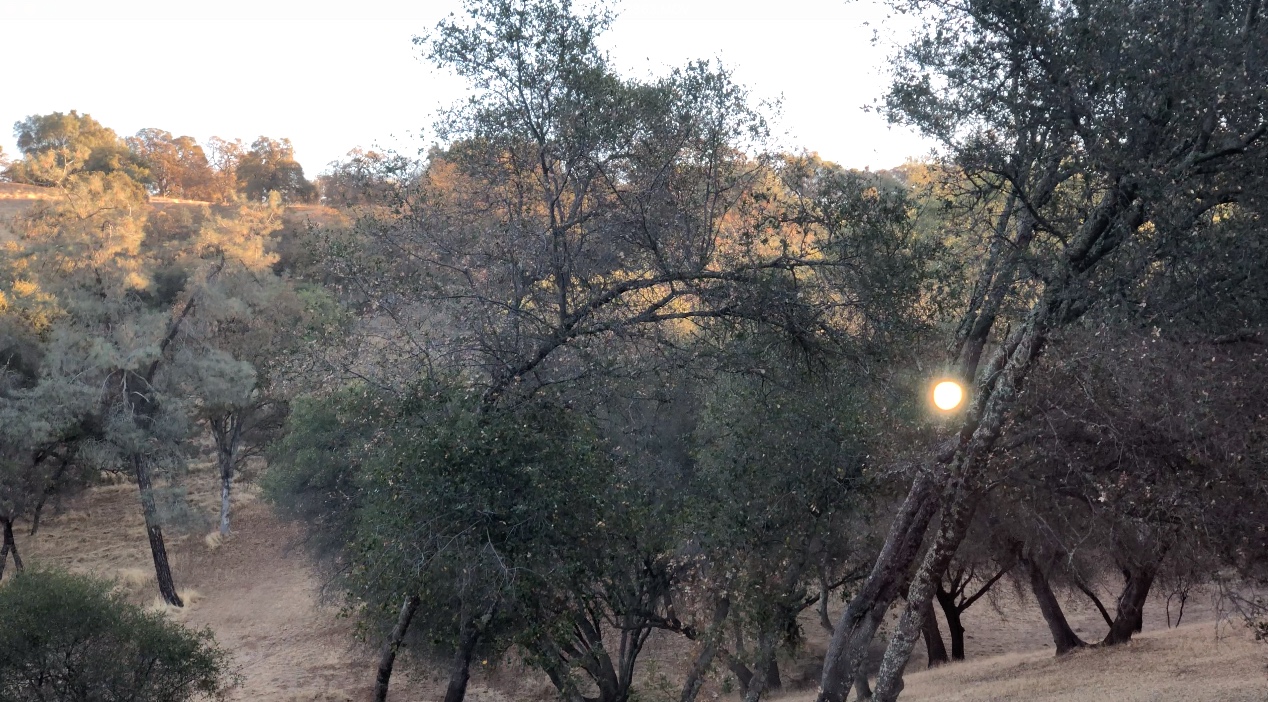 This is an interesting and somewhat unintuitive effect. The flash on a phone is very small, and so appears like a glowing ball of light when reflected in a window. It also has the property (which never occurred to me until I took this video) that when you rotate the phone the position of the light in the scene remains fixed. So it really looks like it's actually "out there" in the world. Here it looks like there's a bright light fixed to the tree.
Source: https://www.youtube.com/watch?v=U2yk0cCZAA0


It's quite possible that someone might be genuinely fooled by this into thinking there's an actual light hovering there. In the case of the Toowoomba photos it seems more likely it's just a prank.
You must log in or register to reply here.

H
Video of Strange Beam of Light and Noise after Blackout

Examples of lens reflections confused with UFOs in media photos.