and location where he saw ufos, were south of san clemente island 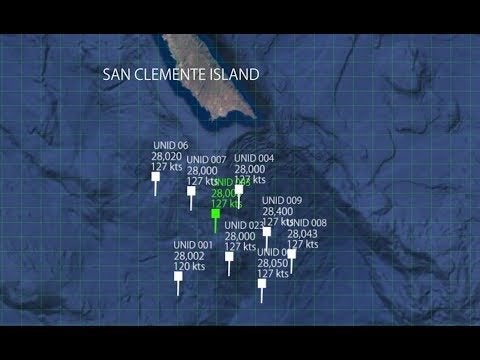 As we know, this island is used for military exercises, and by looking at that document https://pubs.usgs.gov/of/2015/1194/ofr20151194_appendix1.pdf
we can see that one of them is Stinger training (at the bottom)

it has similar duration of 4 days, and it's location is in China Point

which is over here: 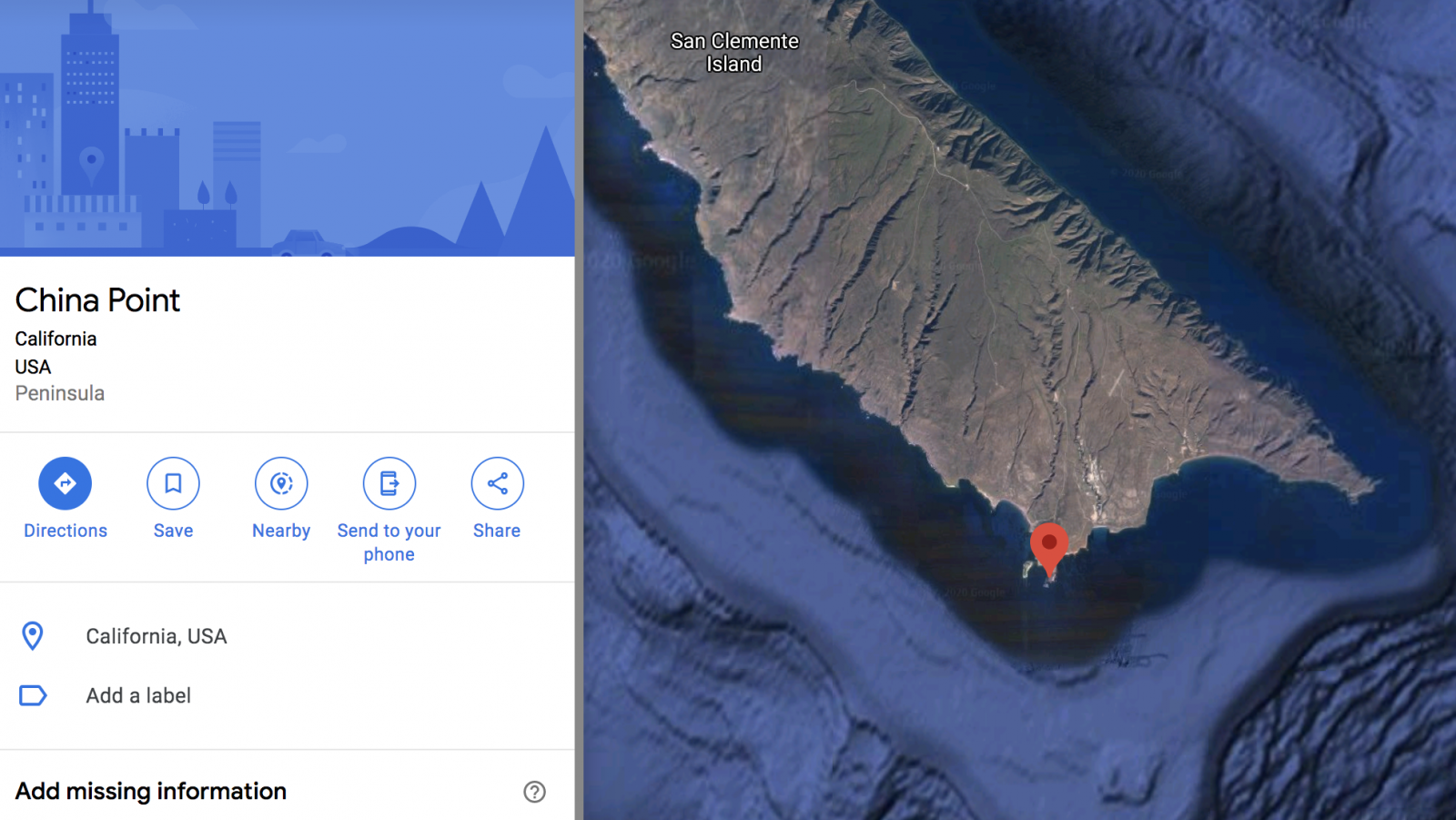 and in exercise description (page 43) it states, that aerial targets are used:
"The targets would be either Ballistic Aerial Targets (BATs) or Remotely Piloted Vehicles (RPVs) and would be launched from a catapult type launcher that would be temporarily set up at an existing cleared area on China Point"

also this:
The stingers would be fired toward the ocean and impact an aerial target over the ocean at ranges of from 1 to 8 km (0.6 to 5 mi.) offshore...
...Training would be conducted predominantly in the daytime

sadly targets in description aren't balloons, but with some googling i found some book by ex-military guy with this:

which is how stinger will find it's target, so it seems to me that that is entirely possible that it might be target balloons with flares that survived and drifted away
Last edited: May 25, 2020

div said:
so it seems to me that that is entirely possible that it might be target balloons with flares that survived and drifted away
Click to expand...

Quite possible. Or target balloons without flares. Given that there seem to be a few of them then that seems a bit more likely than a fancy spy balloon or drone.

Target balloons have been used for decades. Here's some from 1943: 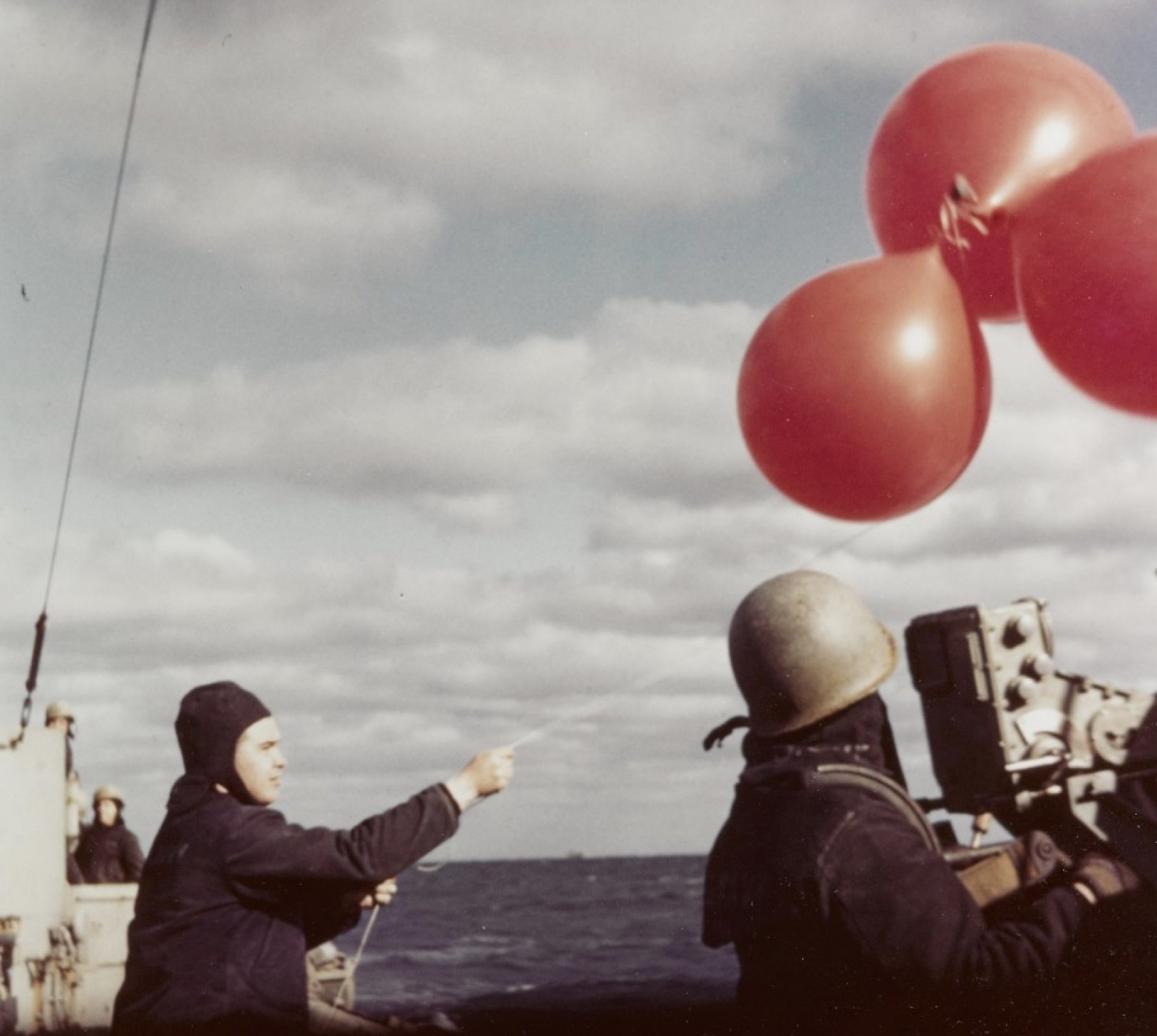