On 23rd Jan, 2021 a Pakistan Intl. Airlines flight PK 304 operating from KHI-LHE flight crew shot a UFO for lack of the better word and thought they were witnessing some kind of an unknown object. The video was uploaded on Youtube and other channels and made news in Pakistan. According to reports the Aircraft was flying at 33,000 Feets and it seems that this object in reference to the Aircraft was not moving much or changing direction very slowly.

I had a brief conversation with Mick and he thought it could be a Balloon, I just wants to know few things like if the Aircraft is flying roughly 800 Plus KM/H and if we see very little movement from this balloon could it be moving in the same direction at relatively fast speed? or perhaps far away ? If its far away then can we expect a larger and bigger size which could be picked up by radars ?

Staff member
It is only visible for a few seconds. The video is cut too much to understand the total length of the encounter and how it moved. Bit it does look like the plane is flying past it, as it "moves" towards the back of the plane.

I suspect it's simply a large balloon, as at one point you can see what looks like the payload under it

Even simple weather balloons can be quite large. 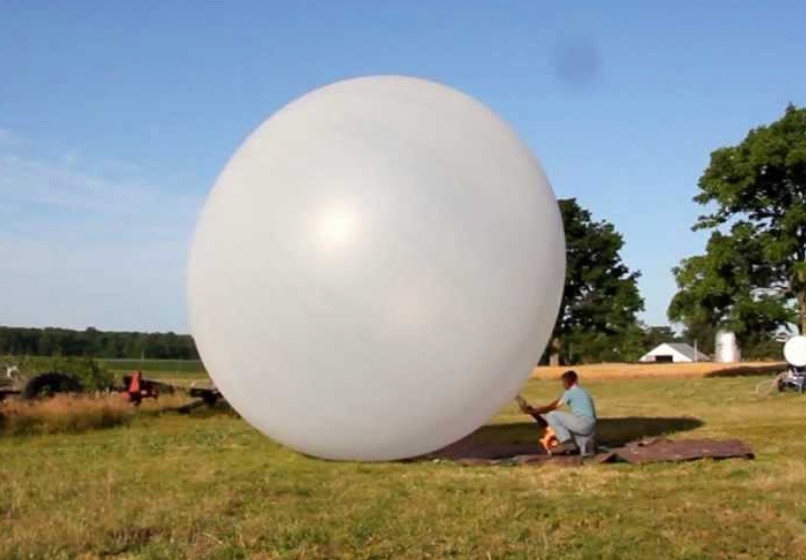 This article says others filmed it, but no links given

Many locals of Rahim Yar Khan of Pakistan also recorded a video of this shiny thing. Giving this information, a PIA spokesperson said that the pilot had seen a bright UFO on January 23 during a local flight and had video of it. The spokesman said that the pilot was seen around four o’clock in the evening but it could not be said clearly what it was. 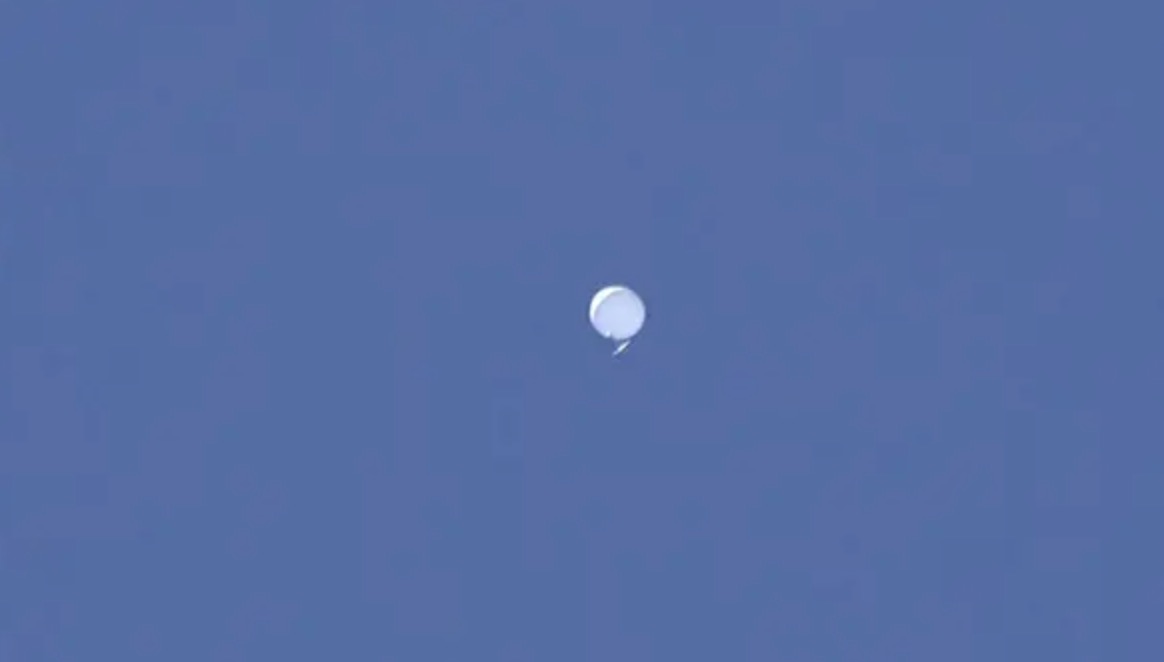 Which was spotted in Japan.

This video included footage from a plane, showing it not moving very much, but still quite visible.
Source: https://twitter.com/Reuters/status/1273301882581274624 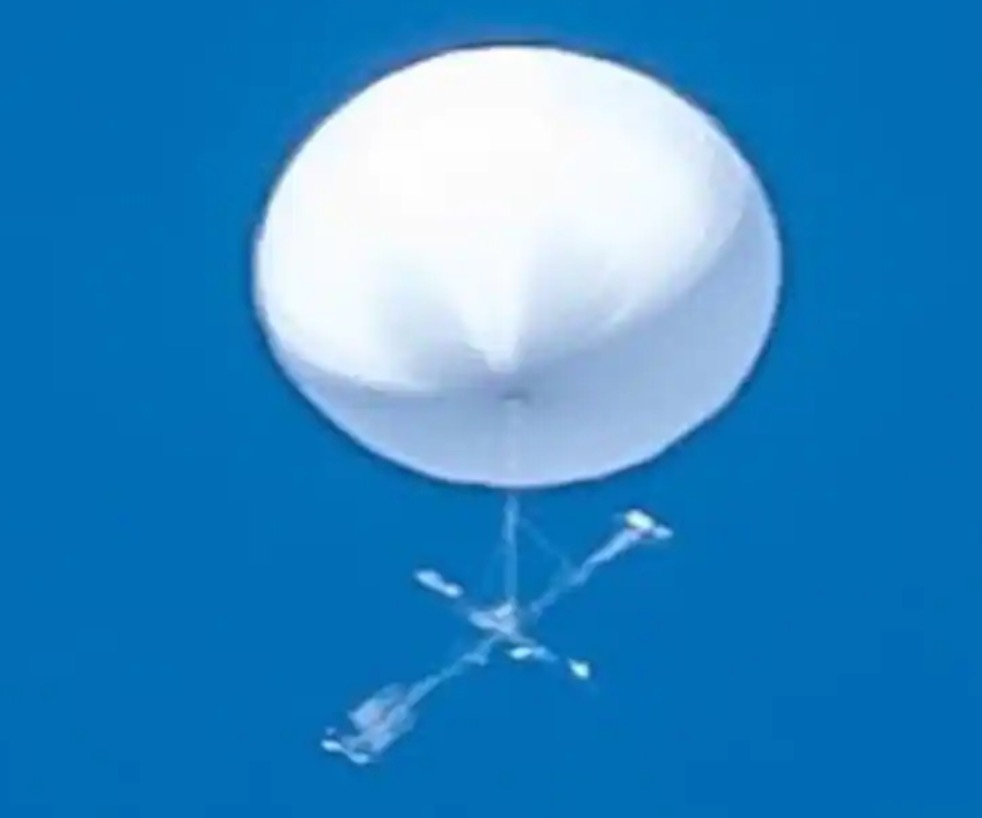 Since it's entirely consistent with a balloon, I don't really see much need for an investigation.

some scientist is saying it is a cloud. ?


Jan 30
Punjab University space scientist Javed Sami has confirmed that the strange, shiny mysterious object seen by a PIA pilot in the sky during a domestic flight earlier this week was not a UFO, but a lenticular cloud.

The scientist confirmed that what Pakistan International Airlines (PIA) pilot saw in the air earlier this week was not a flying saucer, but a cloud called lenticular cloud.

deirdre said:
some scientist is saying it is a cloud. ?
Click to expand...

It does not look like a lenticular cloud. I think this is probably just them paraphrasing him, or him giving an answer based on a verbal description.

yea they arent really round from the side view from what i see on google images.
You must log in or register to reply here.