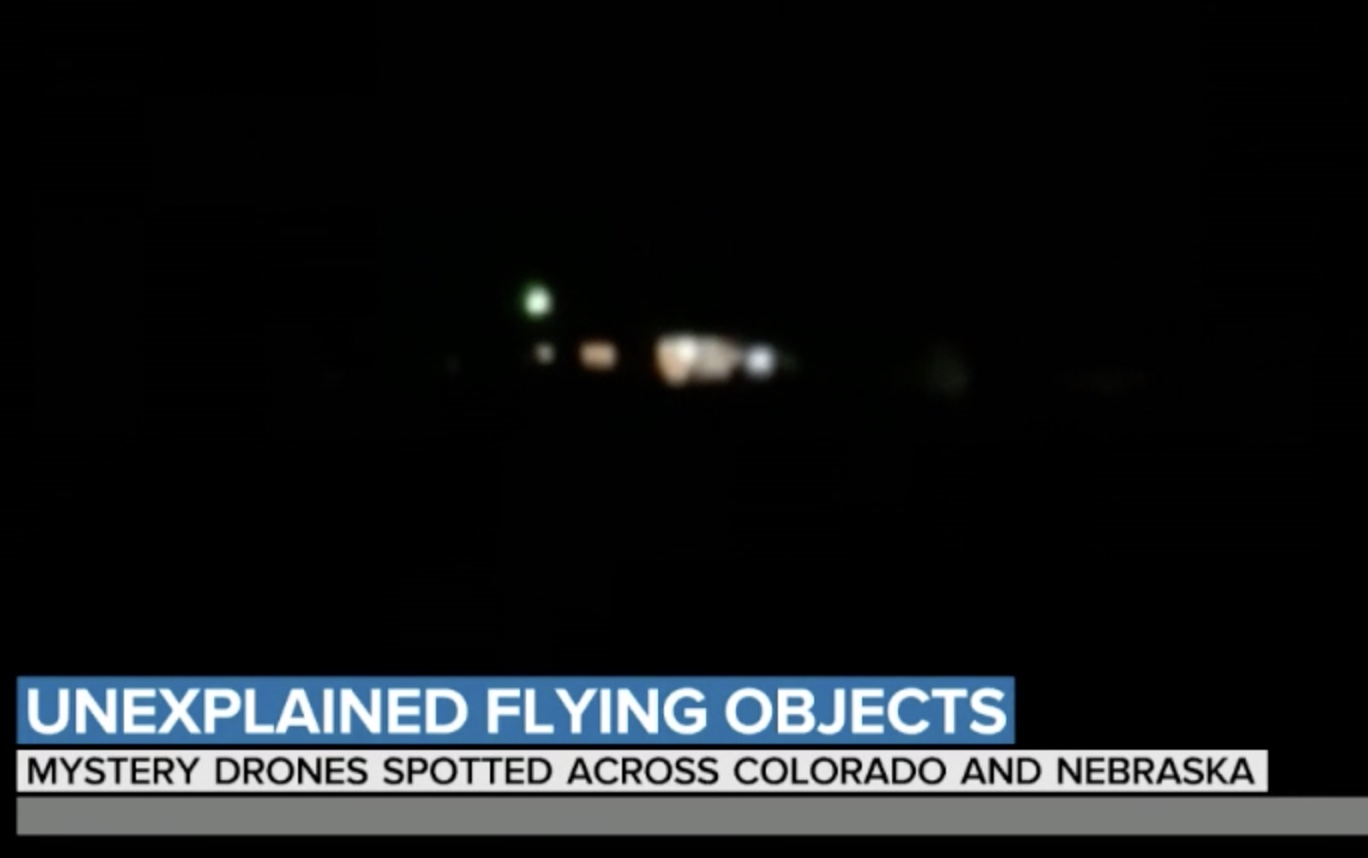 The strange lights began appearing in the night sky a week before Christmas.

A formation of unidentified drones, some in groups of 30, have been reported flying high above a corner of rural northeast Colorado and western Nebraska, usually between 7 and 10 p.m. By some accounts, the drones have wingspans of 6 feet or more.

Content from external source
I think there's a degree of mass hysteria going on here. Yes, there's probably some drones been spotted, but the video evidence is rather sketchy. The image above looks like nothing more than some building lights in the distance. There are a few other shots in the NBC video: 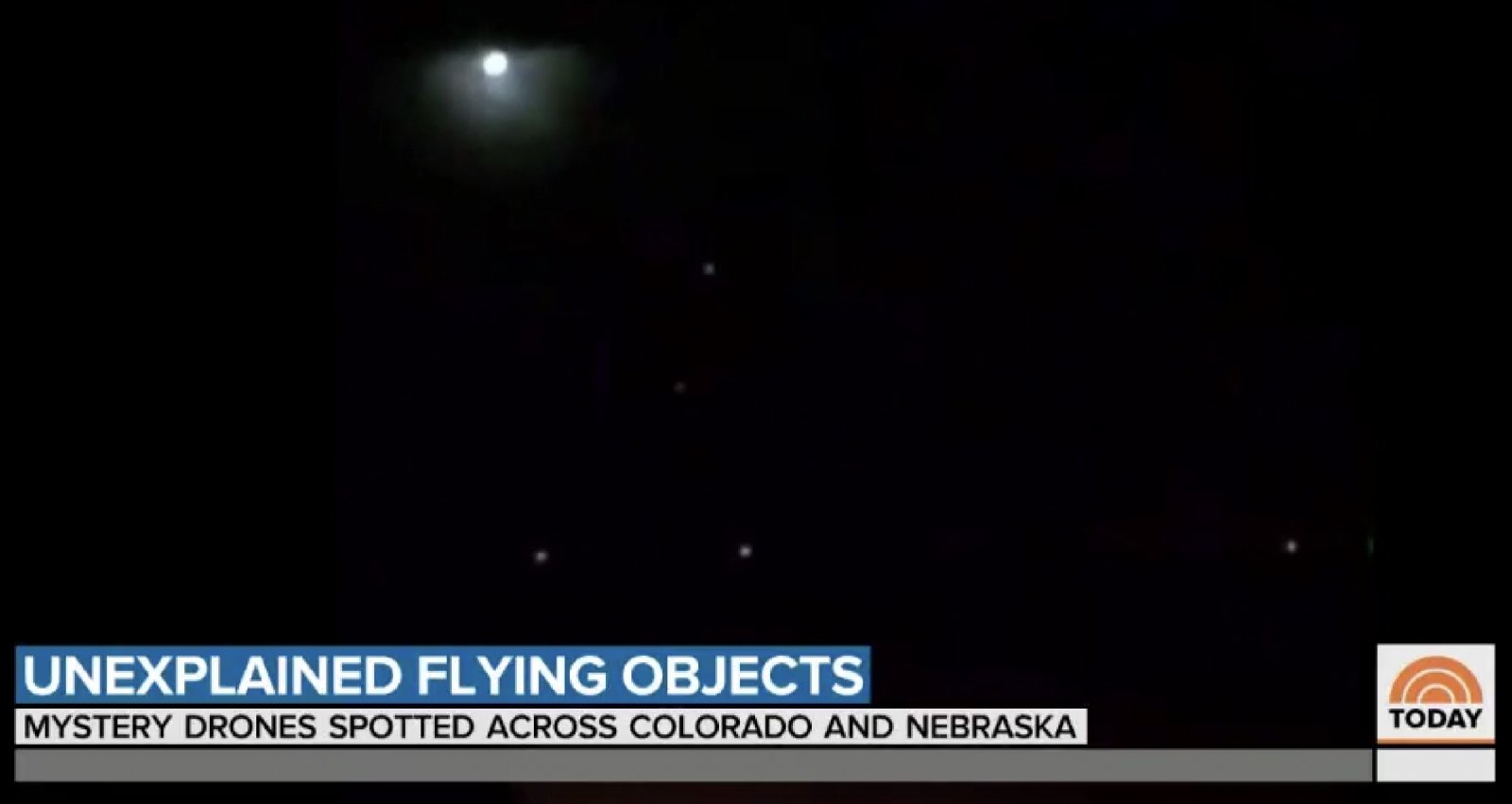 This one (above) shows what looks like the moon and six lights. But several of them are on a low horizontal line, like they are on the ground. This raises the possibility that the higher light is unrelated, maybe celestial? There's been a variety of alignments over the last month or so, Venus and Saturn right next to each other on Dec 12 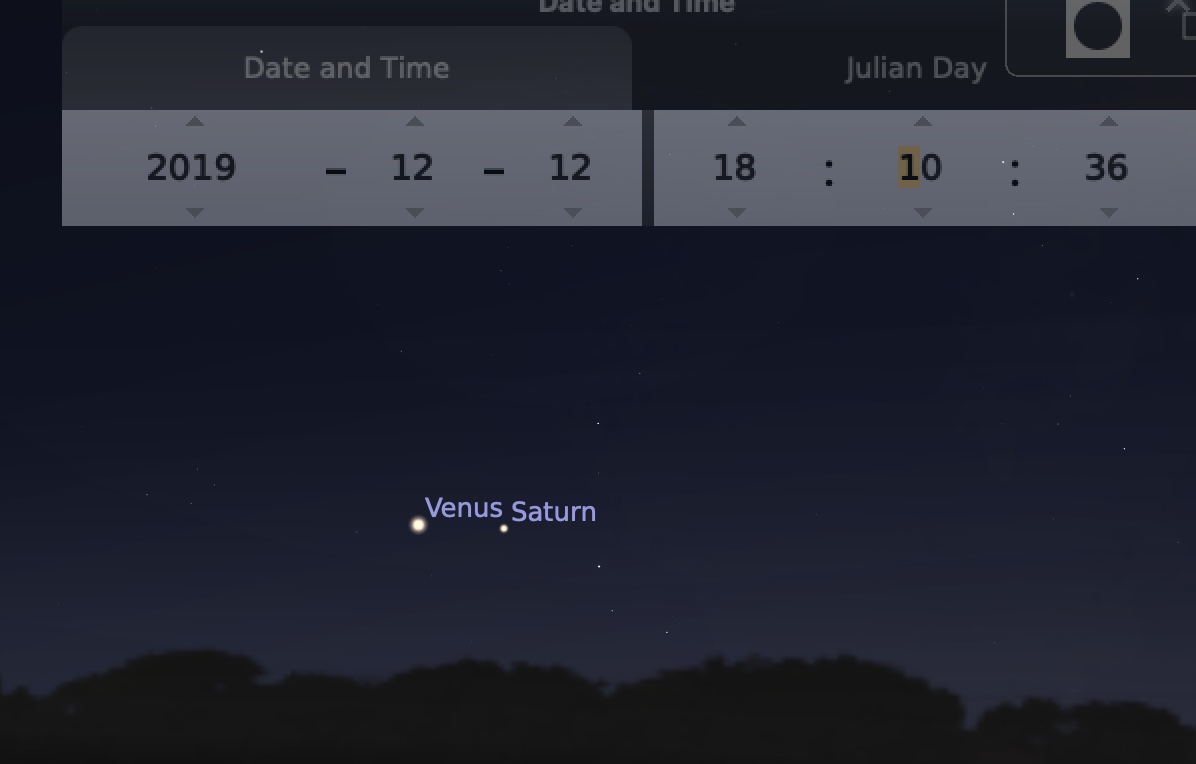 And still relatively close up to christmas: 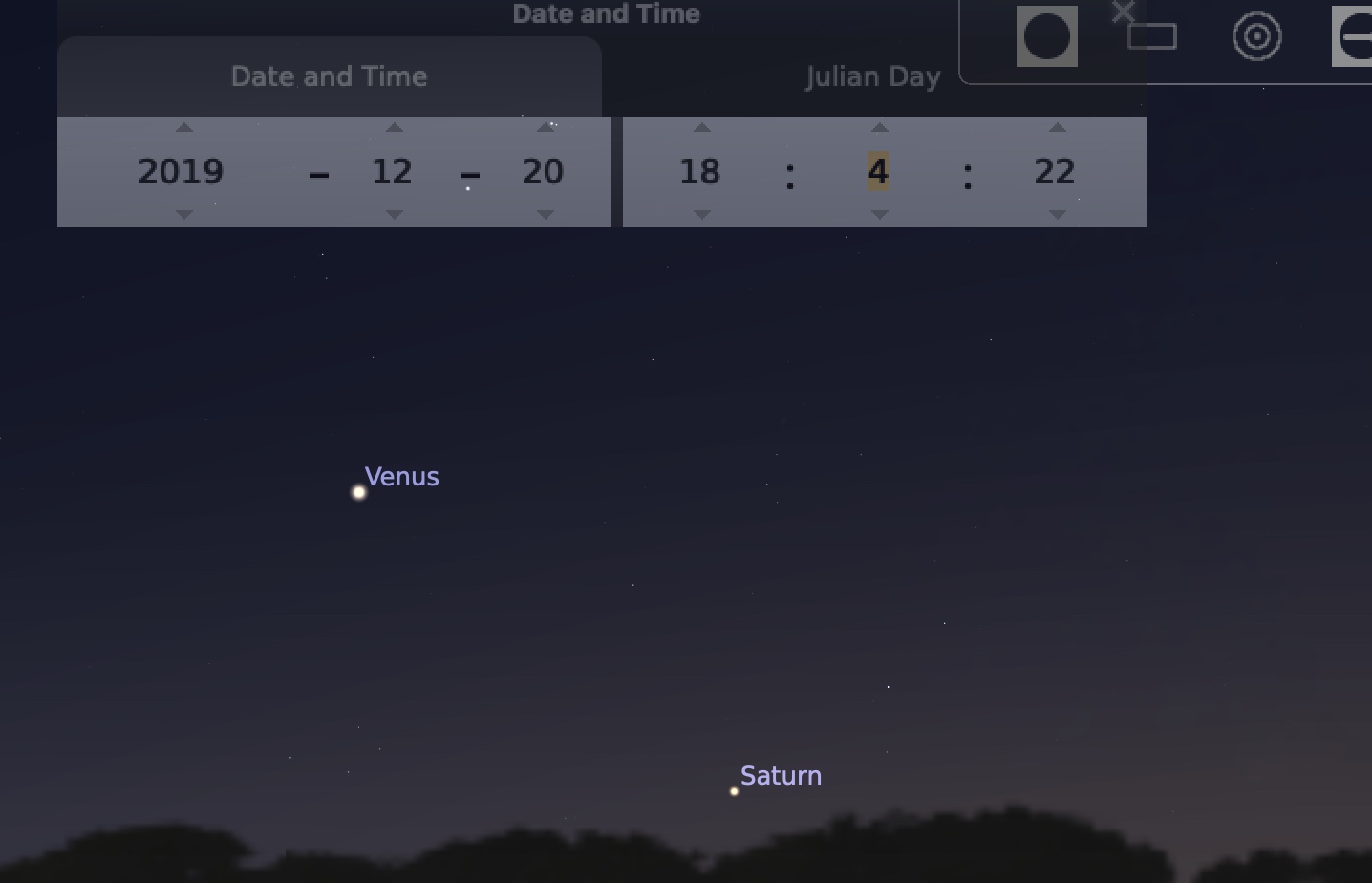 But it's not clear when any of the video was taken.

Then we have another shot, supposedly chasing the drones.

Here all the lights are at ground level, nothing at all unusual is shown. Supposedly Wyatt followed these lights for 15 minutes up to 70 mph. Was he just chasing distant lights? 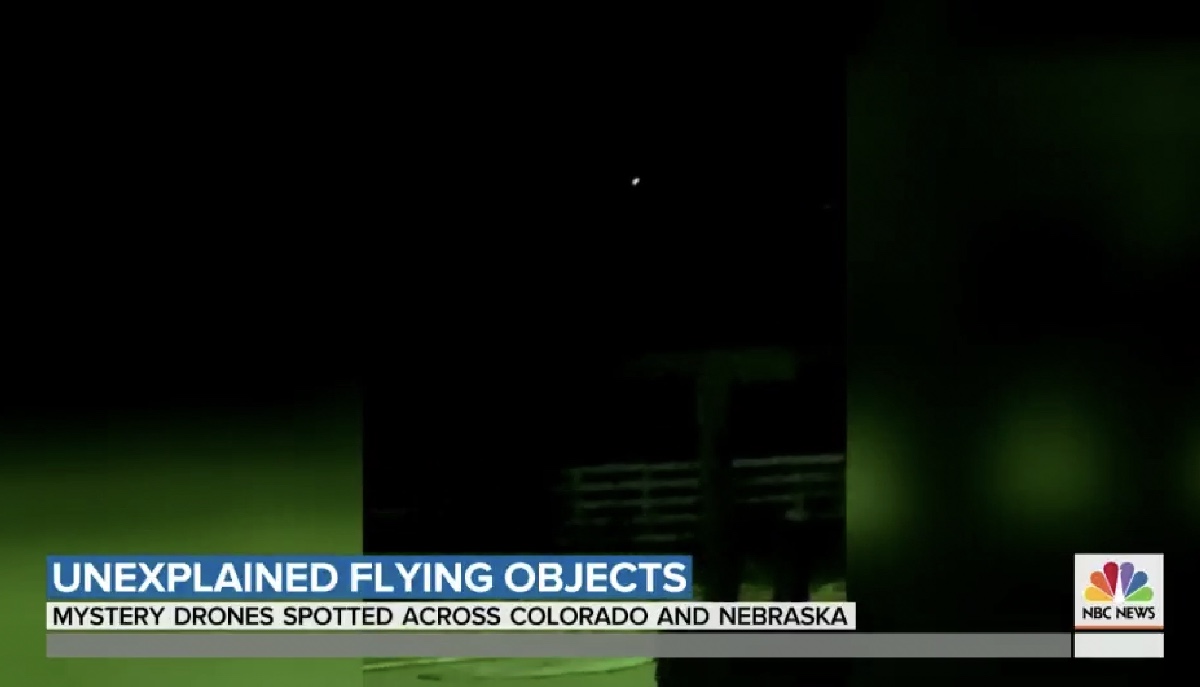 Drones at night? Sure! But not every light someone chases down a road is a drone.
Last edited: Jan 1, 2020
Click to expand...

Administrator · From Sacramento
See:
https://www.metabunk.org/threads/about-metabunk.1966/
Staff member
In the US drone/quadcopter groups there is a lot of talk about this being just a scare intended to push some tough regulations, including mandatory real-time internet reporting of drone fliights and severe distance limitations. Due to many older models not being capable or suited for this, and the FAA pushing this before standardized off-the-shelf emitters are available, this can be hobby-breaking.

On the other hand, the bewildering thing is that several drone owners , including one operating commercially (I'm looking through the fb groups and YouTube to find the quotes) have offered to help but have been refused by the FAA or at the very least they haven't been sought despite the sightings being in their area.

Depending on the frequency it operates on, it would be easy to see what kind of drone it is (DIY, off-the shelf etc) and in some cases even see the video feed (many operate in analog 5.8 or 2.4 GHz) . In the worst case, if they go in full radio silence and automated flight, there would at least be someone handling them on take-off and retrieving them. Given that it's reported as a drone swarm that comes at predictable hours and in the same general area, finding the operator would be just a question of time.

I can understant how the public can easily fall prey to this kind of mass hysteria. But having the authorities actively fuel the myth and refusing cooperation with the RC community which is more than willing to help, while the law enforcement is 'standing down' is a bit confusing. I mean, seriously, even with hobby grade stuff, it should not be too hard to find what they are and who's behind this, if there is anything there.
You must log in or register to reply here.