Staff member
A minor fire, quite small, but interesting from the perspective of 9/11 in that it was high-rise building that was dripping orange embers. 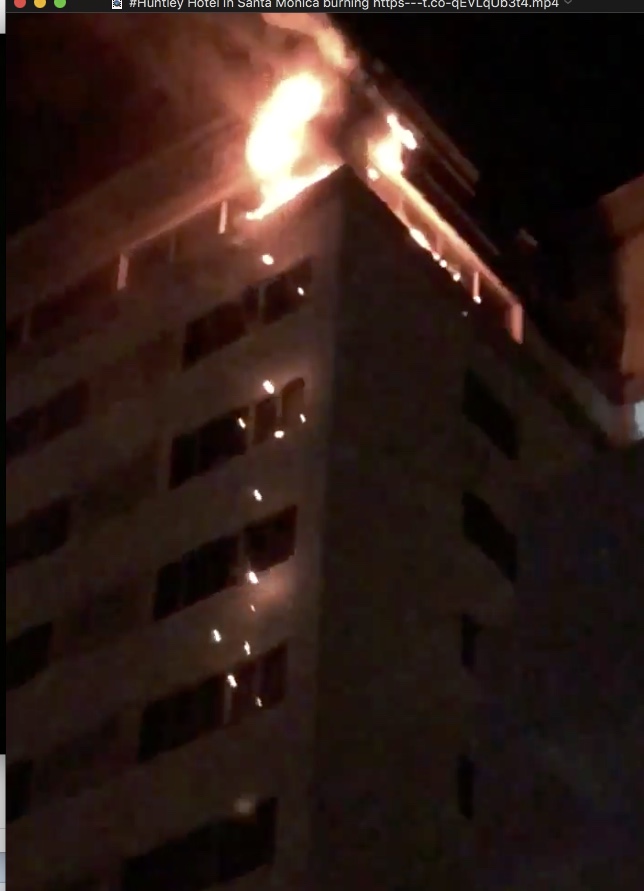 The 9/11 comparison is with the claim that there was "molten metal" falling from a corner of WTC2 just before it collapsed.


So is it possible that it's the same type of thing in WTC2, just on a larger scale?

I am glad you are calling this "embers" - I have for a long time said that there is no evidence the glowing flow was even liquid, and suggested it was embers, or ashes, and no one ever seemed to pick up that suggestion. I always found it to be the most plausible and likely explanation.

Staff member
Similar flows of embers are see in other building fires. Of course it's hard to find one that's as big as the WTC fires. Also lighting is a factor, daylight comparisons would be preferred. 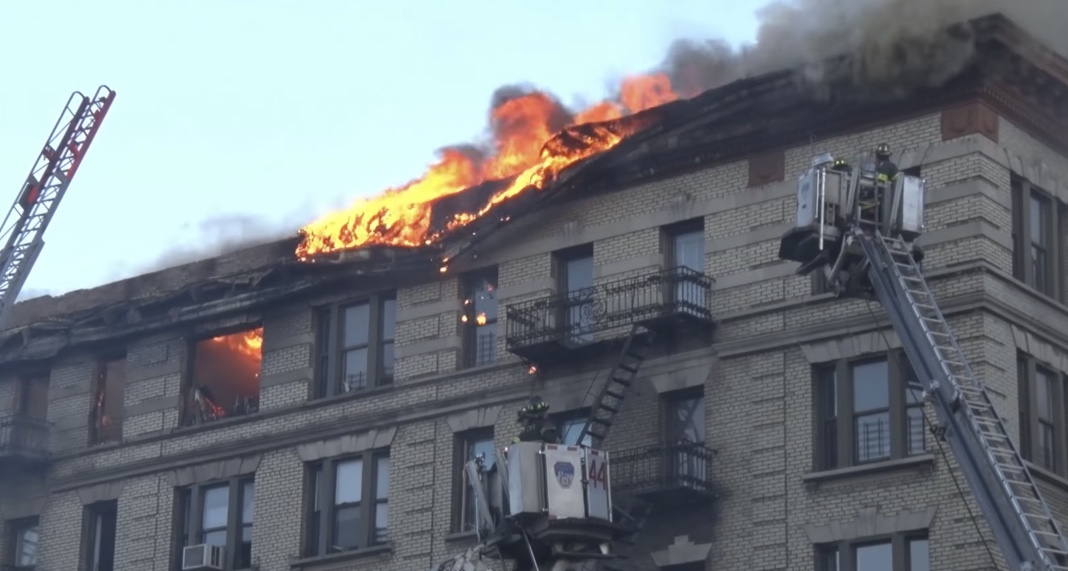 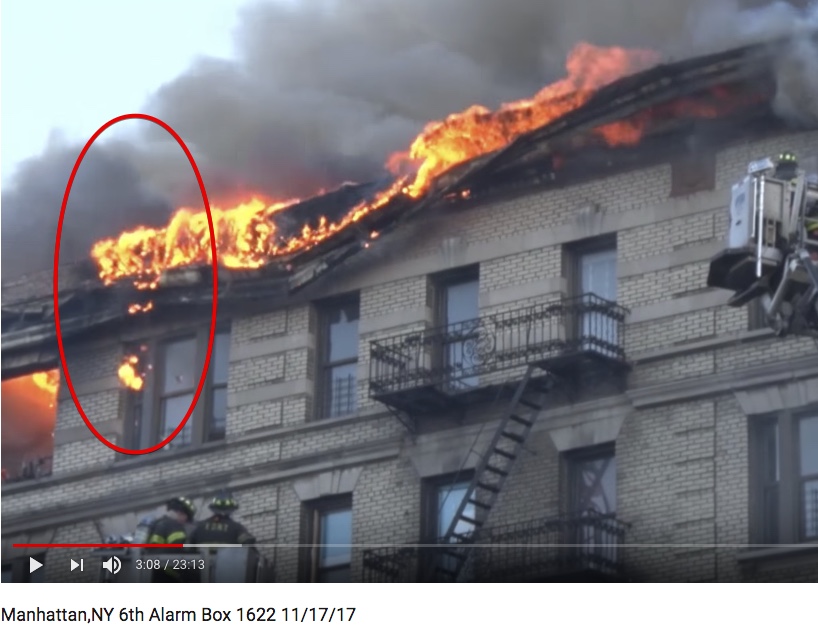 Mick West said:
A minor fire, quite small, but interesting from the perspective of 9/11 in that it was high-rise building that was dripping orange embers
Click to expand...

There is no direct relevance to WTC 2 because NIST claims that it was molten metal that flowed out the building (with embers riding on it), rather than falling embers.


21. Why does NIST state that a yellow stream of molten metal seen in some photographs pouring down the side of WTC2 was aluminum from the crashed plane, even though aluminum burns with a white glow?

NIST reported (NIST NCSTAR 1-5A) that just before 9:52 a.m., a bright spot appeared at the top of a window on the 80th floor of WTC 2, four windows removed from the east edge on the north face, followed by the flow of a glowing liquid. This flow lasted approximately four seconds before subsiding. Many such liquid flows were observed from near this location in the seven minutes leading up to the collapse of this tower. There is no evidence of similar molten liquid pouring out from another location in WTC 2 or from anywhere within WTC 1.

Photographs, as well as NIST simulations of the aircraft impact, show large piles of debris in the 80th and 81st floors of WTC 2 near the site where the glowing liquid eventually appeared. Much of this debris came from the aircraft itself and from the office furnishings that the aircraft pushed forward as it tunneled to this far end of the building. Large fires developed on these piles shortly after the aircraft impact and continued to burn in the area until the tower collapsed.

Pure liquid aluminum would be expected to appear silvery. However, the molten metal was very likely mixed with large amounts of hot, partially burned, solid organic materials (e.g., furniture, carpets, partitions and computers) which can display an orange glow, much like logs burning in a fireplace. The apparent color also would have been affected by slag formation on the surface.

John85 said:
There is no direct relevance to WTC 2 because NIST claims that it was molten metal that flowed out the building (with embers riding on it), rather than falling embers.
Click to expand...

So? That’s still falling embers, just with some aluminum.
You must log in or register to reply here.