Here's to the "Debunker"!

Staff member
I was looking up origins of the word "debunker", and found a few interesting takes on it from 90 years ago. Mostly only available in snippet form. A mixture, but quite positive.

Debunkers, they attacked the bunk of monarchy. No bunk of our day is more respectably established than was the bunk of monarchy in 1776. An institution of bunk that was solidly entrenched in half of the Republic during a century of its existence was the bunk of slavery. The debunkers who, in the first half of the nineteenth century in America, declared that slavery was an outrage and who riddled with unanswerable logic all bunkistic apologies or defenses of slavery.

1926 - The bunk box: a collection of the bites of bunk that infest American life


Forth fares the debunker , in his eye a wicked and whimsical gleam, and shouts " Bunk!" at the variegated collection of notions that would be known by other and more dignified names. Few are the debunkers , compared with the vast army of bunkmen; and good folk wonder, here and there, whether the debunkers are wise - or effective - to resist the mighty current of this bunk-swollen age. " What's the use?" interrogates the intellectual defeatist. "It's easy to criticize," says the man ...

HERE'S TO THE " DEBUNKER "! Have you heard the new word " de-bunker ?" Do you know its meaning? Some have described the " de-bunker " as a "garbage historian," some call the despoiler of beautiful traditions, and others say he is but a detainer of the dead. But the " debunker " is not that at all. He has a more subtle mission. He is the fellow who takes all of the sham, the pretenses, and the fictitious values of the biography of the living as well as the dead. So, long live the Debunker!

Funny how so little has changed. From "The Outline of Bunk", page 240

One kind of bunk overlaps another. There is an affinity amon bunk-shooter, and it is rarely that a man encourages only a single type of bunk 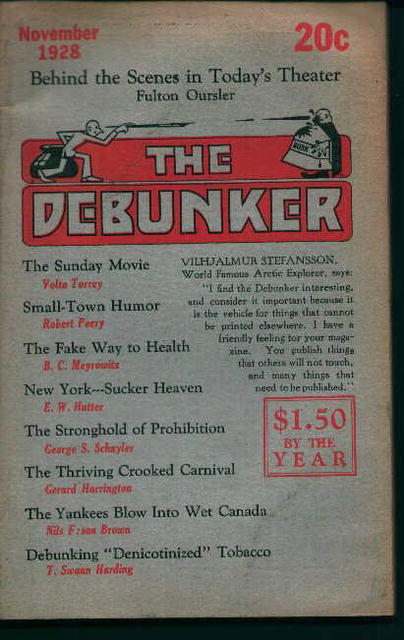 So after all we are unaware members of a small but steadfast group (if not association) that certainly goes back to William of Ockham and likely even further?

I would very much like to believe that debunking makes a real difference. It probably just keeps up a bit of a balance - but that's more than nothing. So here's to debunkers of all centuries! 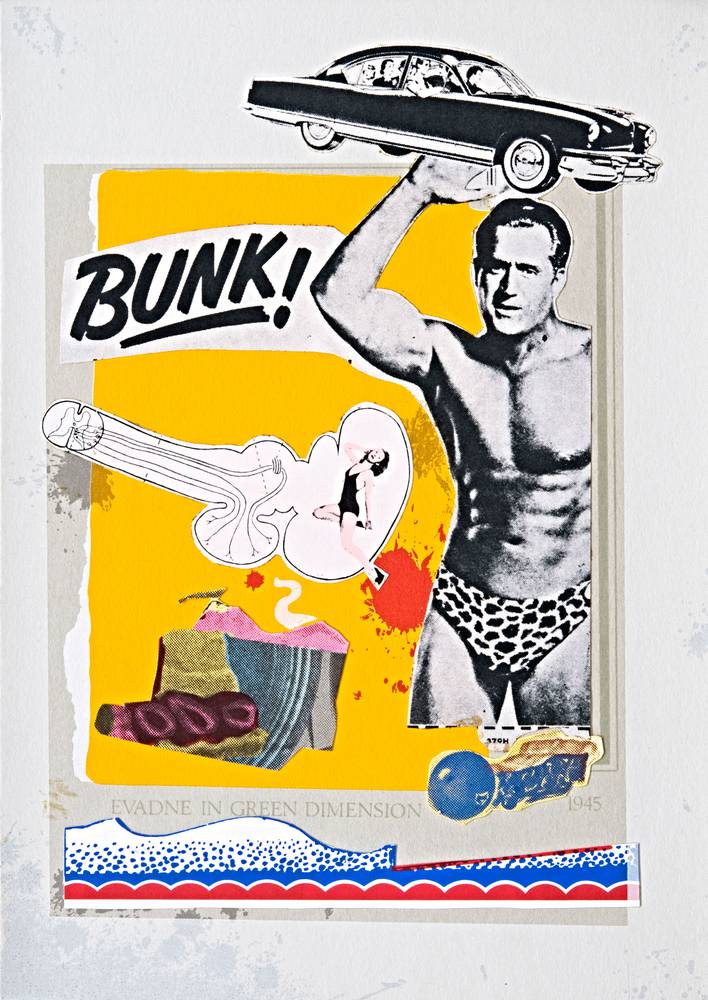 Debunking the debunking of the Gallipoli Ghost at soldiers' cemetery