Two flights diverted at around the same time, rather odd. But why is HAL47 still in the air, but HAL9981 got to land after just an hour? Both planes are 767-300s, with simply length planned flights. Are some 767's not capable of fuel dump? 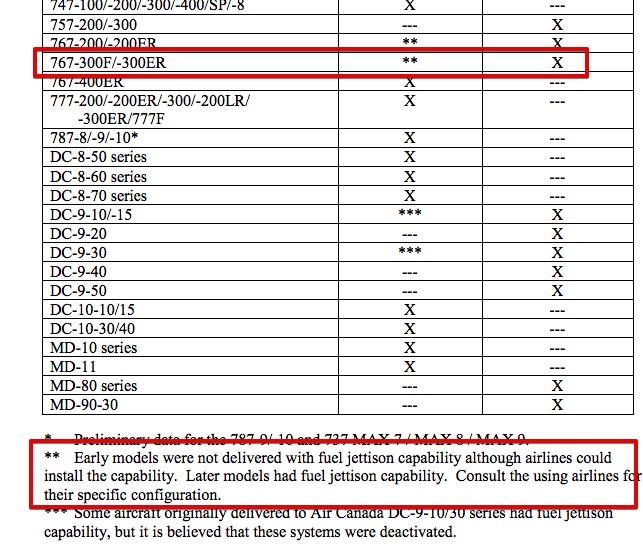 So it looks like HAL47 is burning fuel, but HAL9981 was able to dump and return. 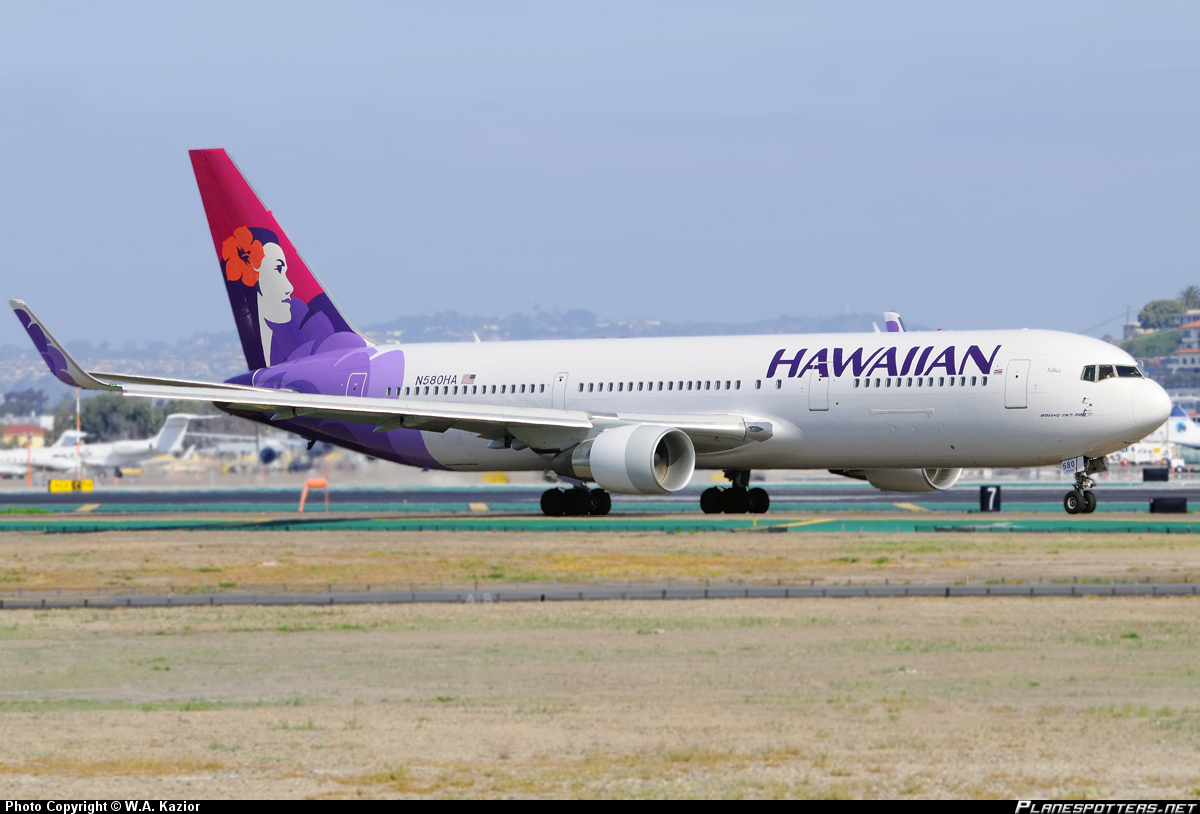 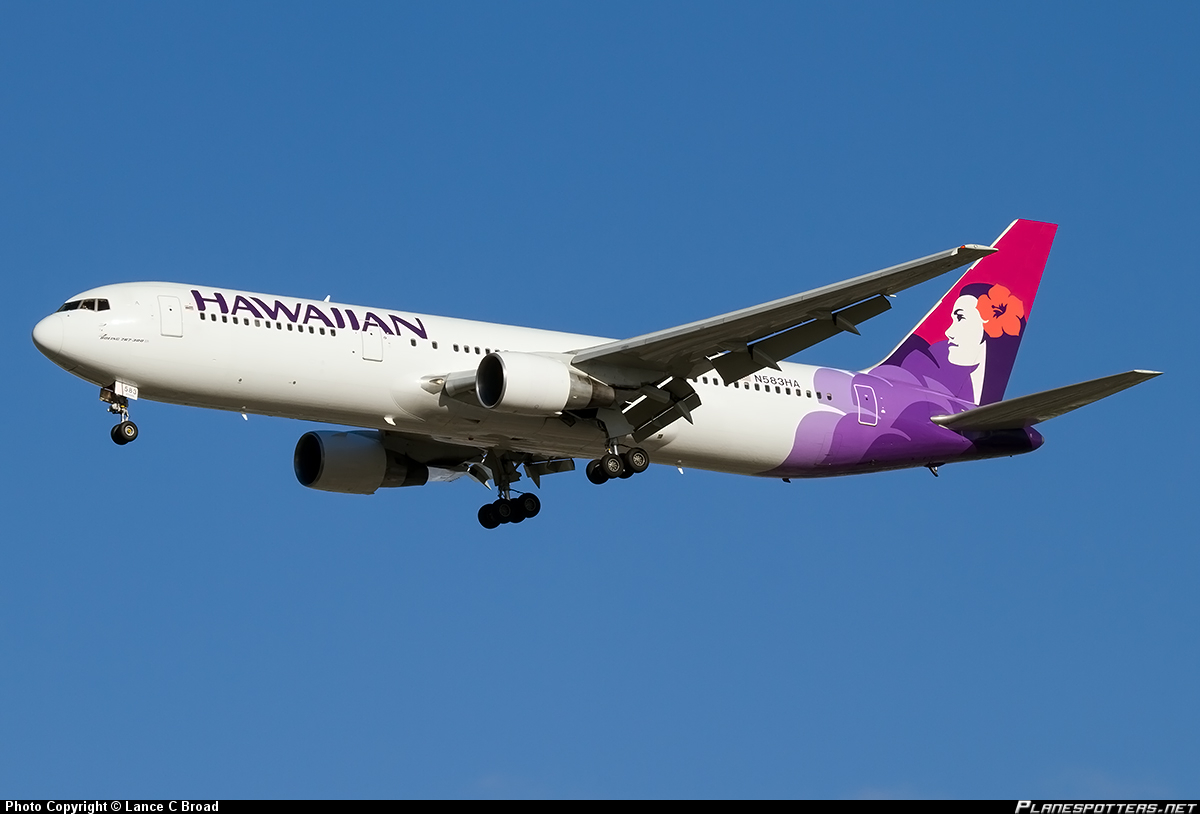 in 2008, the first 767-300ER retrofitted with blended winglets from Aviation Partners Incorporated debuted with American Airlines.[84] The manufacturer-sanctioned winglets, at 11 feet (3.35 m) in height, improved fuel efficiency by an estimated 6.5 percent.

Staff member
Both planes seem to have landed safely.

Flight HA 47 departed Oakland for Honolulu at 9:35 a.m. PT. Due to a maintenance issue en route, the captain has elected to return to Oakland with an estimated arrival time of 12:30 p.m. PT. An extra aircraft in our system, which departed San Jose earlier this morning for Honolulu, is currently flying to Oakland to re-accommodate these customers. Upon landing, Flight HA47 customers will be re-accommodated on this aircraft and the new estimated departure time to Honolulu will be updated shortly. There are 229 customers onboard.

So the second was an extra plane headed empty to Honolulu and diverted to Oakland to pick up the passengers.
You must log in or register to reply here.