My google-fu has let me down on this one, so I'm asking the smarter crowd! I'm familiar with the inverse-square law as it applies to light fall of from a idealised spherical / point source, and I use this info (in practical terms) for flash photography, so I'm good on the basics.

The second obvious thing is that once you get to a "certain point", the changes in intensity of the light are much more gradual than before (for the same distance step - I'm not referring to successive "doublings" in distance here)

I say all that to say this: How does the inverse square law line up with flat earth claims of "small and local sun" ?

I don't have the math to work my way backwards (or forwards ) from a "local sun" to know if the inverse square law would have a visible effect? Maybe it's "far enough away" that it's unrealistic of me to invoke it as an argument?

I get that they will say "of course it gets dimmer, that's why it vanishes" but it seems to me that there is more to unpack here. In that, specifically, why shouldn't there be a very large visible drop in the sunlight by mid-afternoon at least?

I feel that this is too obvious a topic not to have been done to death, so I apologise in advance for bringing it up !!!

Please just link me to where I can "Read The Fine Manual" on this one and I'll get out of your hair!

I'd say no, inverse square is useless for debunking, because Flat Earth has yet to provide a mathematical model for the sun's law that explains the sunset. Applying the inverse square law means correlating sunlight to the distance of the sun only, and that means 24 hour sun. If you're on the Northern section of the disc, once it's past 6 pm, the distance to the sun won't even double until midnight, so the sunlight should never go away.

I did do a rough estimate of the numbers involved, ignoring refraction and all that.
I found a nice formula for sun elevation on the Solar Zenith Angle wikipedia page, and the sinus of that is proportional to the energy/area we get from the sun on a globe, based on observer latitude (48° for somewhere near Seattle and Paris,France), Sun declination (-7.8° for March 1st), and hours before or after noon.
I did some trigonometry to compute the distance and elevation for a sun circling at 5000km altitude over the -7.8 latitude line (10000km from pole to equator). Scaling both to 1.0=energy/area directly under the sun, I get these graphs: 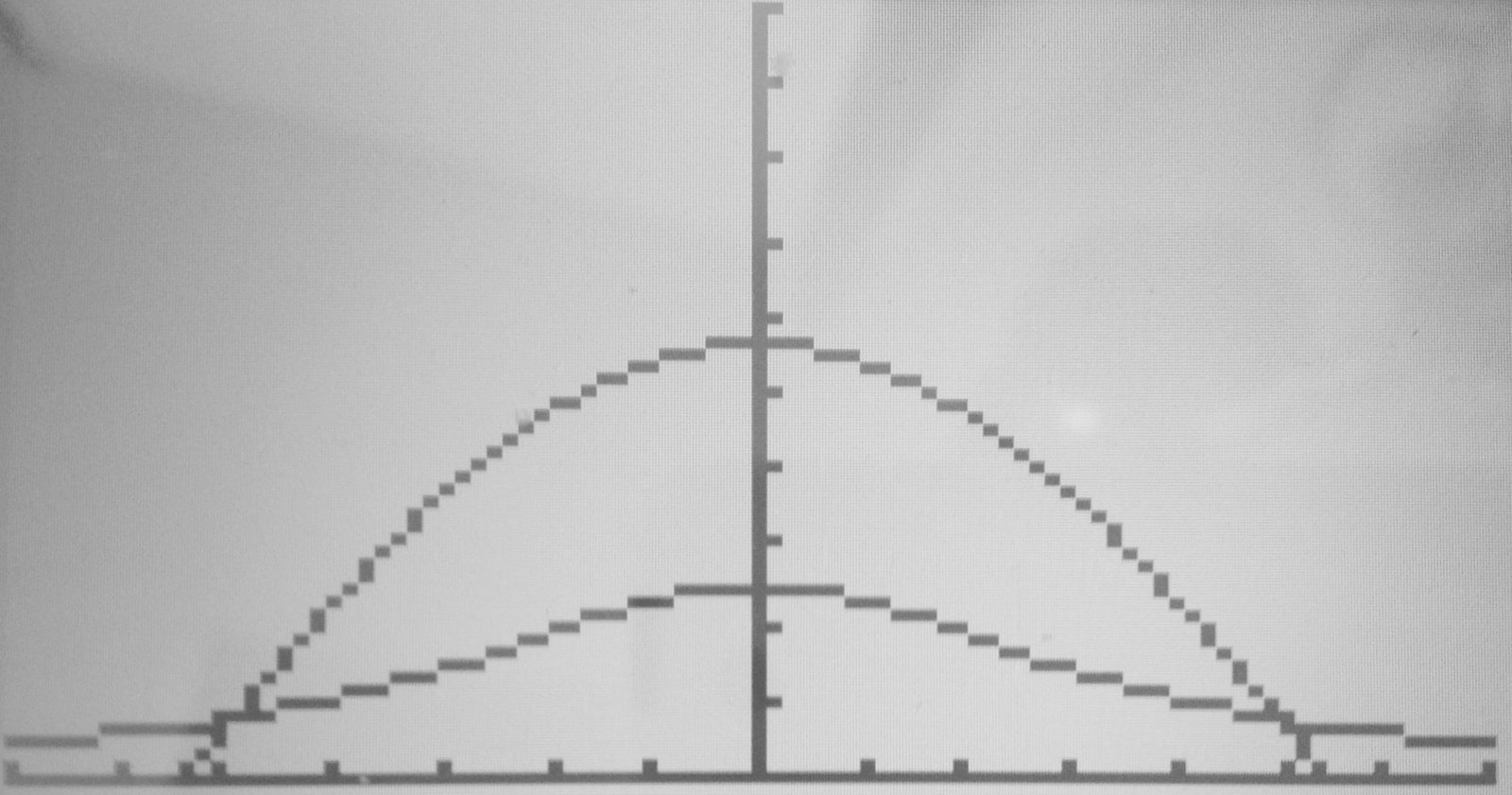 It's fairly obvious that the sun rises before 7am and sets after 5pm on the globe, with marked brightness changes in the morning and evening, while the flat Earth sun just sort of waxes and wanes. Fun fact: the sun at 3000km altitude, the relative change in brightness moving from beneath the sun to noon in Seattle would be the same as waiting from noon to midnight there.

If we didn't notice that Seattle is a lot darker than it should be, and scale the Flat Earth brightness up 220%, we get the following image, which shows little difference between 8am and 4pm, but outside of that it gets weird. 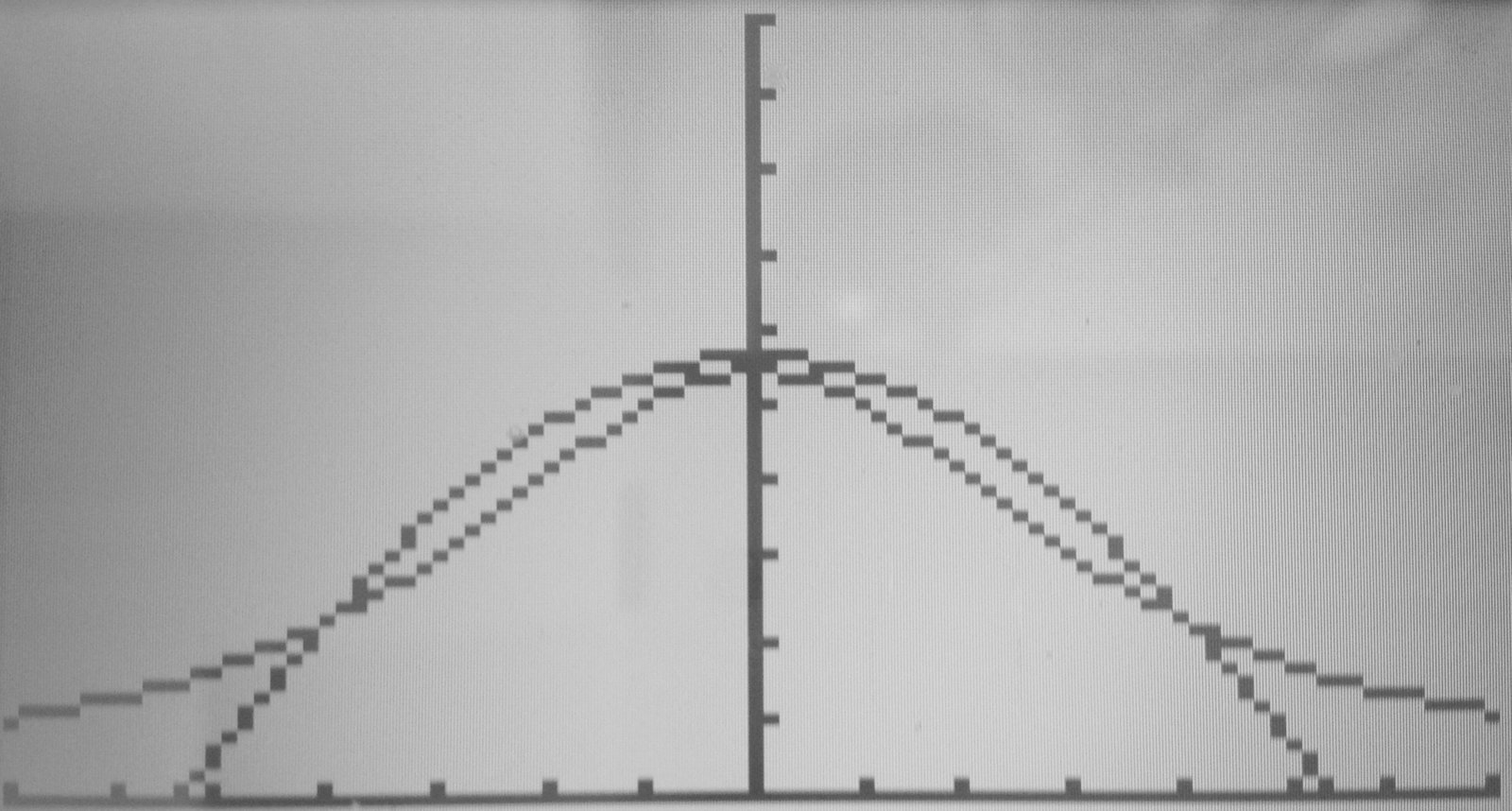 >I'd say no, inverse square is useless for debunking, because Flat Earth has yet to provide a mathematical model for the sun's law that explains the sunset. Applying the inverse square law means correlating sunlight to the distance of the sun only, and that means 24 hour sun.

I meant in the context of noon-to-dusk as you mention later:

>Fun fact: the sun at 3000km altitude, the relative change in brightness moving from beneath the sun to noon in Seattle would be the same as waiting from noon to midnight there.

IE that "drop off" in light is what you'd expect from the movement of a "small and local" sun ... (I didn't have the math to know if that would be the case, and to be fair I don't know that I grasp the details even now

But to the extent I'm following you - it seems like we could reasonably ask flat-earthers to not only account for the lack of change in angular size in the small-and-local-sun from (say) noon to dusk, but also to account for the observation that the light does not fall off in a manner consistent with that amount of "local travel"...

I hear "per-spect-ive" and "refraction" (when it suits them and whatever else is used to wave-away the lack of size change.

but I suspect there is not going to be a reasonable small-and-local sun model that can answer for the failure to obey (even approximately) the effects of the inverse-square rule here...

Hopefully I'm clarifying my question rather than making it worse

thanks for your response - I feel better that there might be some basis for my question!!!

@brad fuller my point is that when they explain the sunset and sunrise somehow, the disappearance of the sun would presumably fix the deviant portion of the light curve. So as long as they don't settle on that, we can say "you can't explain the sunset", and when they can, the debunk is useless, inasfar as it is based on the distance change due to the movement of the sun. So the "noon-to-dusk" approach leads nowhere, unless you are able to do precise enough measurements to show that the curves do not match in the four hours around noon.

The latitude-induced brightness variation is stronger, but harder to capture.

If they settle on a height, you could compare a sunny day in winter with a sunny day in summer: the fact the the sun's declination changes by 46° over the course of a year means you can change your "solar latitude" at your desk by waiting.

thanks, I appreciate your help

It's not like there aren't plenty of other ways to help the "serious" (?) globe-deniers, after all.

NB I'm hoping "globe-deniers" is a non-perjorative expression on metabunk, I use it merely to describe their position, not as a term of offense. If it it still an unacceptable term please advise and I will re-phrase!!!
You must log in or register to reply here.

B
Debunked: Video claims to show that perspective is non-linear [Table not flat]
2