I don't think this Scooper article has been posted but it's absolutely glorious:
https://www.ncscooper.com/ufo-caught-sucking-water-out-of-california-lake/ 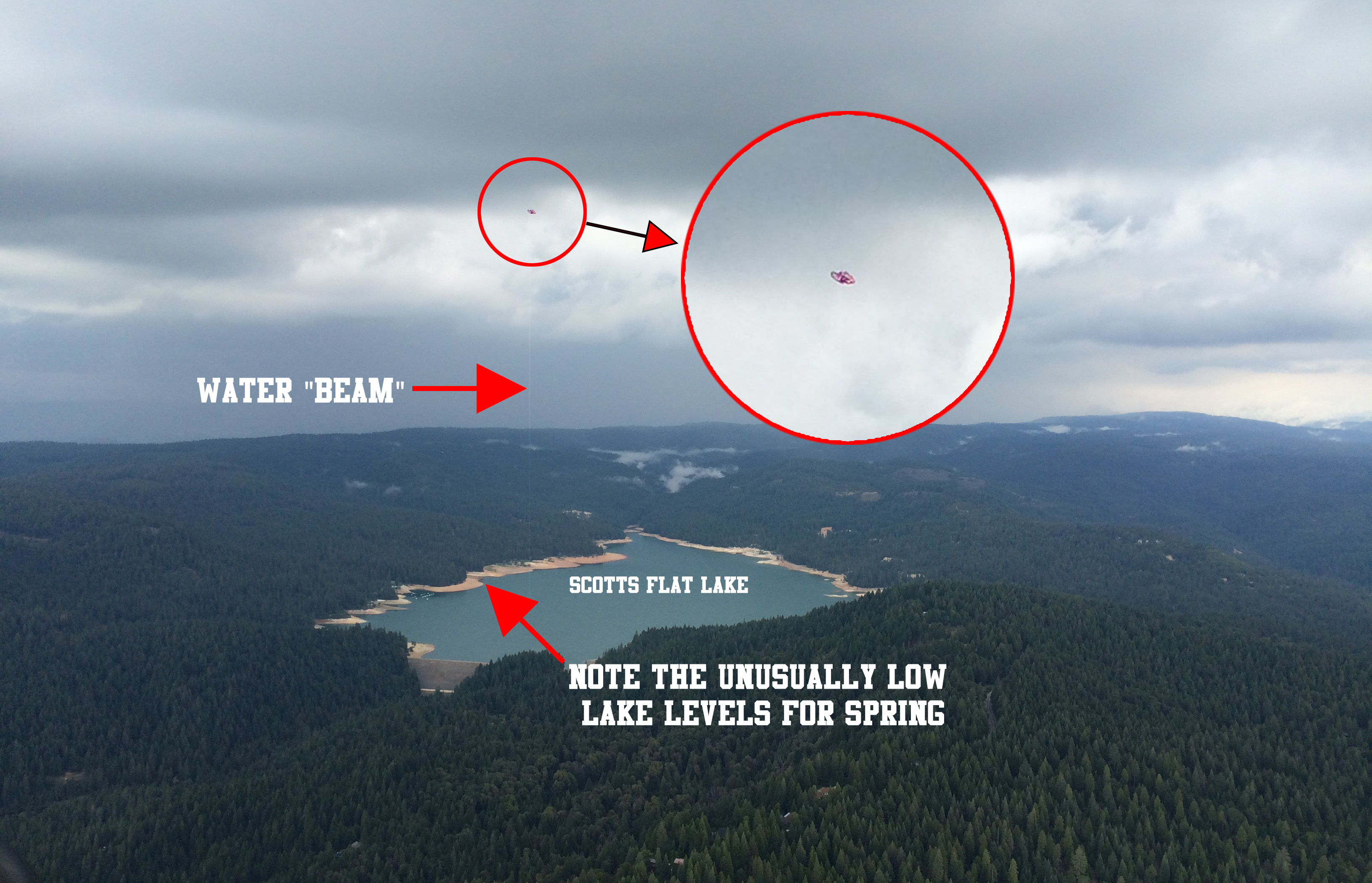 The pilot, who chose to remain anonymous, said he was out on a routine flight late Friday afternoon when he spotted what he initially thought was another plane. However when he radioed the other craft for confirmation, it did not return his request.

“As you can see from the picture I was on my final approach to the Nevada County Airport when I spotted this red object,” said the pilot. “Then I noticed this ‘water beam’ underneath it. It kinda looked like a long, clear straw. So I radioed it to let them know I was around and they did not return my request, which is highly unusual.”

I thought the article was funny enough, but some people took it INCREDIBLY seriously, as evidenced by quotes from this discussion board ( http://jandeane81.com/threads/7029-UFO-Caught-Sucking-Water-Out-Of-California-Lake-May-2015 ):

jimmer, I see this lake is part of an irrigation system, and if the ship is beaming light into the lake, as it feels to me, then I'd be asking, what's in the lake that they are cleaning up/detoxifying? Because wherever I've seen a ship beaming down, it's for a cleaning/healing purpose.....

They commented on a second article about a second 'sighting' using the SAME EXACT photoshopped UFO: 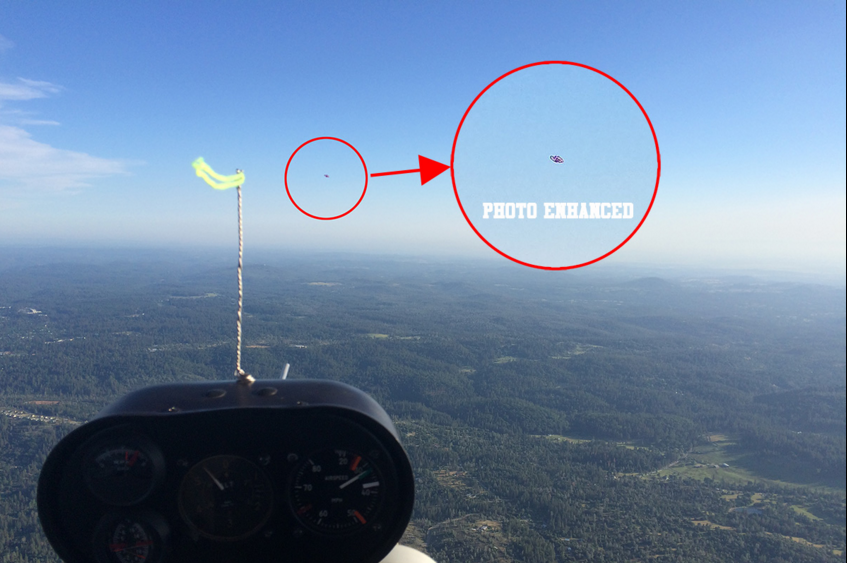 This is unusual, a second photo from another pilot, but from an ultralight. I searched and yes, there are ultralight pilots in that area. The photo looks similar to the first, and the detail is almost the same, however on the UFO you can see that it looks like it has more light reflecting on it.

The object appears to be facing the pilots both times. We see the same side of the UFO looking at them. The tilt is normal. The tilt is necessary for the propulsion to move it (i.e. Bob Lazar).

Some readers are skeptical, as they should be. Today UFO reports are easy to fake. The site itself does have some satire, so caution is noted here. However if you can google search and find either of the two photos without the UFO in it, then you have your evidence. I tried and failed. If you find one, leave the URL in the comments please

Notice of intent
Thiswebsiteis satirical in scope and intent. It provides fake news and social criticism in a satirical setting. If this offends you, you might want to consider doing something else with your time rather than looking at the Internet. Really, the quality of your life will improve dramatically. Our intention is not to fool anyone, but if you do get fooled, don’t sweat it. Please have fun and lighten up. https://www.ncscooper.com/about-the-nevada-county-scooper/terms-and-conditions/ 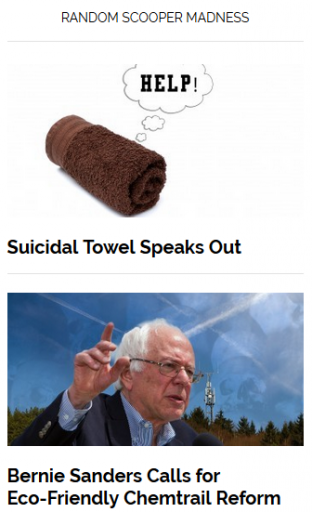 Last edited by a moderator: Mar 8, 2016
You must log in or register to reply here.