Recently, several outlets reported, and Covid vaccine deniers ran with it, that Gibraltar, the most vaccinated jurisdiction in the world (*), has "canceled Christmas" amid the current surge of Covid cases in Europe, including Gibraltar itself. This is construed as demonstrating how vaccines don't work, if even a fully vaccinated population suffers waves of infections.

I mean to only debunk, for now, the claim that "Christmas" has been "cancelled".

Here is a typical news report about this (November 17th in New Zealand; many other reports are dated Nov 18):

...
Gibraltar's government has recommended civilians cancel plans going into the holiday break as the "exponential rise in cases" takes hold.

"The government intends to cancel a number of its functions including official Christmas parties, official receptions and similar gatherings," the official release read.

Here is what some conspiracy minded folks make of this:

Right-wing politician Nigel Farage in the UK: "and the Gibraltarian government have decided: that Christmas is cancelled"
Russia Today: "'Most vaccinated' place on earth cancels Christmas"
This tweeted by Candace Owens: "Fascinating article. Gilbraltar [sic!] is the most vaccinated place in the world— 118% vaccinated bc of the Spaniards traveling there to get vaccinated. They just cancelled Christmas and instants mask mandates because of Covid infection rates. CLOWN WORLD."

But of course that's not true. Here is the relevant excerpt from the actual communication by the government of Gibraltar, of November 12:

Given the exponential rise in the number of cases, the Government, for example, intends to cancel a number of its own functions including official Christmas parties, official receptions and similar gatherings. The public, at this stage, are ultimately called upon to exercise their own judgement in this respect bearing in mind the current advice given.

So what the government actually "cancels" is NOT "Christmas", only "its own functions including official Christmas parties". Ask your conspiracy theorist or anti-vaxxer: Is there no Christmas going on when you can't go to an official government Christmas function?

A few days later, the government released this document, advising citizens on how to conduct festivities during the holiday season - which clearly implies that the government expects and allows Christmas to be celebrated:

As we approach the festive period and as we see an increase in the number of positive COVID-19 cases, Government advises everyone to take a pre-cautionary approach when arranging, attending and hosting events.
[...]

In fact, the Chief Minister (i.e. head of government) of Gibraltar, Fabian Picardo was surprised and amused by news that his government "cancelled Christmas", and tweeted this clarification:

Surprised I even have to say this BUT #Gibraltar has NOT cancelled Christmas. The Government has called for caution & for people to follow Public Health Advice from
@PublicHealthGib
. We've cancelled large, government organised events in order not to create vectors for infection.
GIF [showing the Grinch exclaiming "THE AUDACITY!!"]


(*) In a population of 33,677, Gibraltar has fully vaccinated 39,820 people at least twice (=118%) - this of course includes plenty of visitors, such as commuters from surrounding Spain.

i'm more surprised the government is even allowed to have Christmas parties. 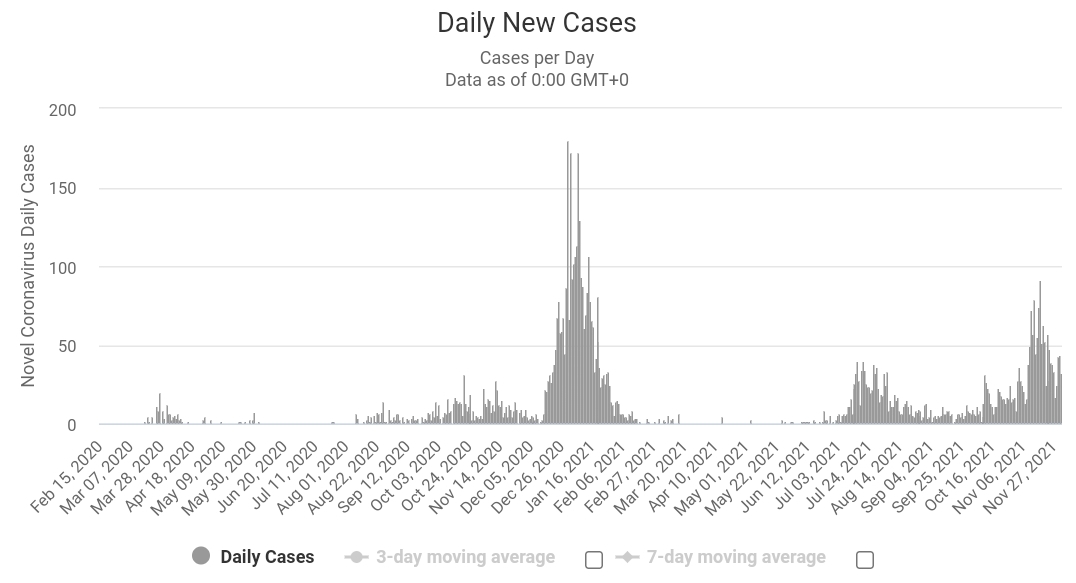 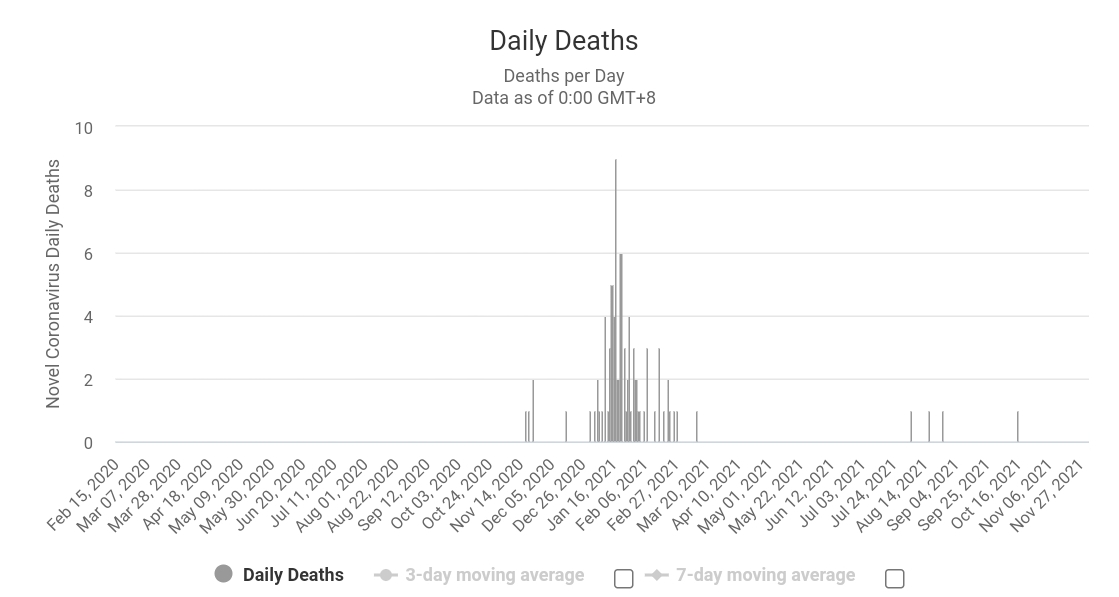 Oystein said:
(*) In a population of 33,677, Gibraltar has fully vaccinated 39,820 people at least twice (=118%) - this of course includes plenty of visitors, such as commuters from surrounding Spain.
Click to expand...

deirdre said:
i'm more surprised the government is even allowed to have Christmas parties.
Click to expand... 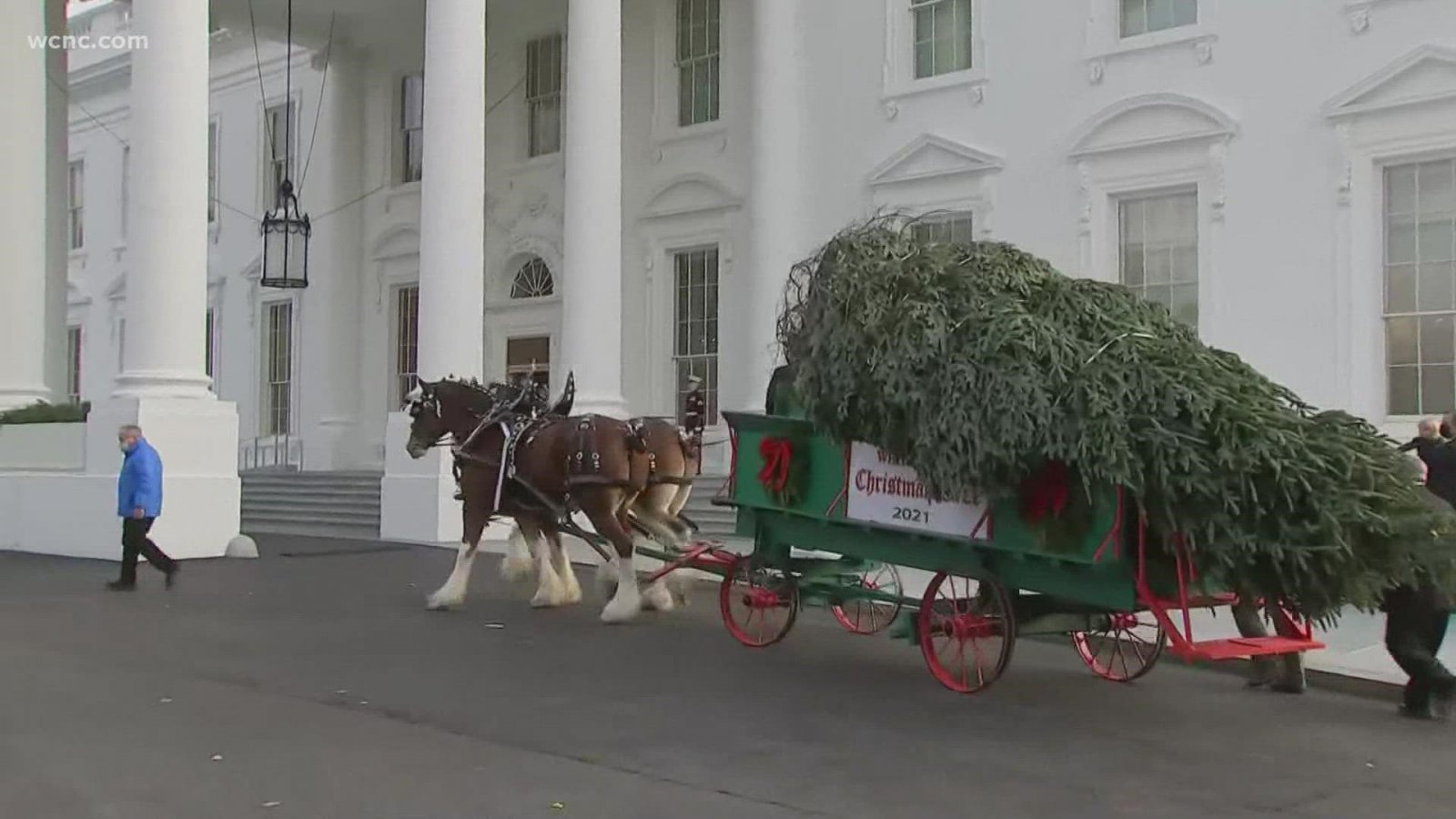 On November 28, 16 people tested positive for COVID-19 in Gibraltar. Five were vaccinated and 11 were unvaccinated. Nine of them were 15 and younger.

On November 29, 23 people tested positive for COVID-19 in Gibraltar. Eight were vaccinated; 14 were unvaccinated. Eleven of them were 15 and younger.

S
Claim: Vaccinated English adults under 60 are dying at twice the rate of unvaccinated people the same age