A YouTuber with the name RESPICE FINEM (hereafter abbreviated as RP) claims to have taken infrared pictures of Cadillac Mountain (Maine) while he was recording on the summit of Wachusett Mountain (Massachusetts), 220 miles away. The entire video can be found here:


Now, the quality of the footage is very poor, partly because of the bad weather conditions. I'll try to summarize the main points: During the first few seconds of his video, RP shows us some pictures of Boston's skyline. Remember, he's filming from Wachusett Mountain (~600 meters tall), so he's approximately 43 miles (or ~70km) away. Here's a screenshot of it (timestamp 0:10): 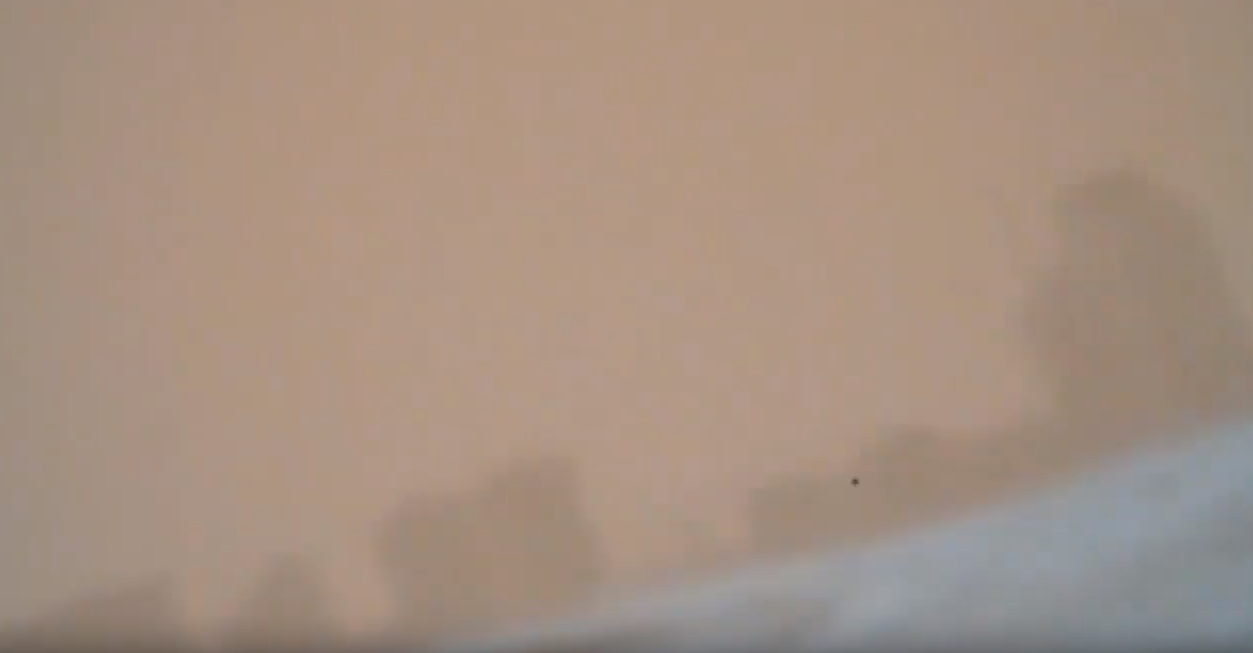 Later on in the video, he turns to the left and identifies Cadillac Mountain. He tries to justify his assertion by adding a close-up photo and two arrows. 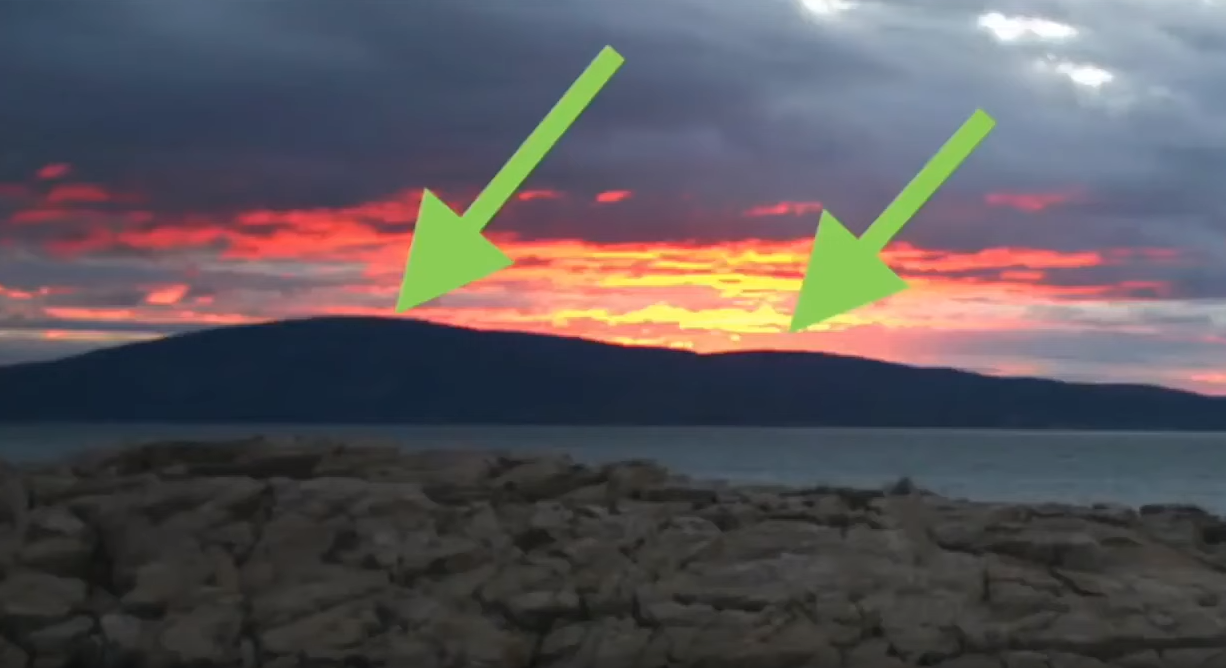 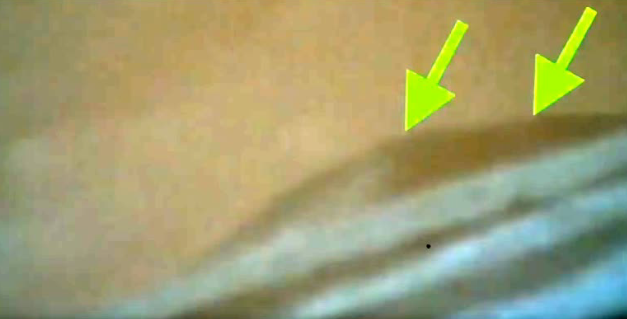 I used "Generate a Panorama" to check and verify these claims. This website is similar to Peakfinder, just a bit more advanced. You can choose the location, the viewing angle and the altitude of the observer. On a globe earth, Mt Cadillac shouldn't be visible at all and I do not think that RP actually observed that Mountain. Instead, he might have seen Jennys Hill (New Hampshire), some 38.4 miles away. Here's a picture generated by the website that I linked:

Admittedly, the slope of the hill does not appear to be quite as steep as the one shown in RP's video. But the similarity is undeniable. Additionally, Jennys Hill lies in the same direction as Cadillac Mountain. 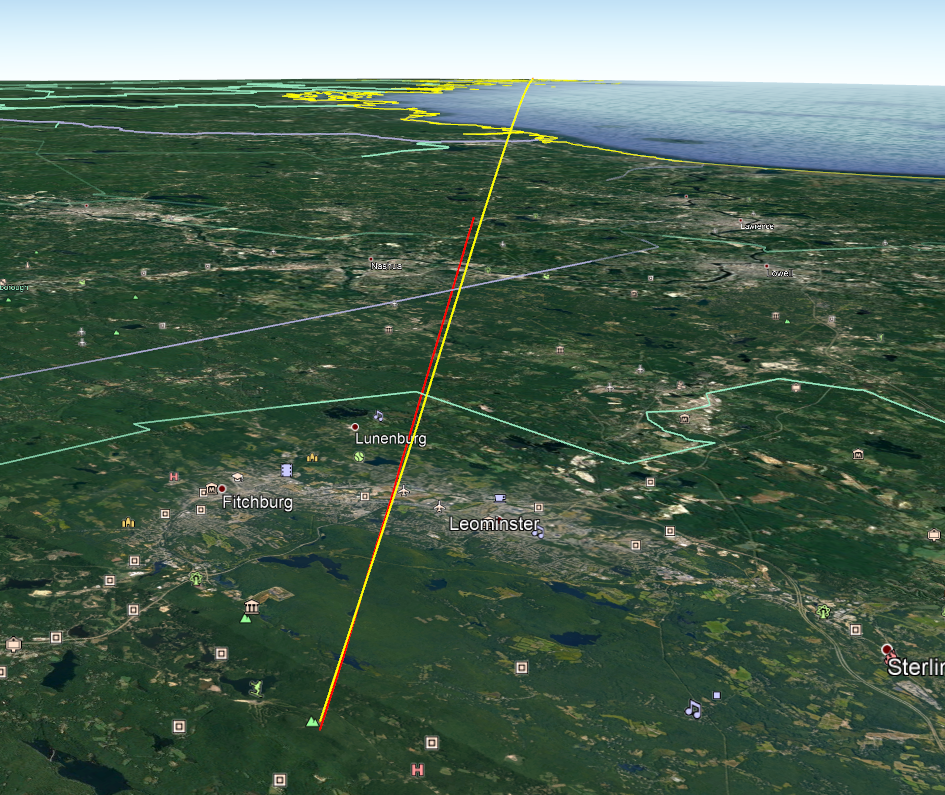 The red line leads to Jennys Hill, the yellow line is a path to Cadillac Mountain.
Hence, RP has probably misidentified this particular object. Here's a link to the picture generated by the panorama website: https://bit.ly/2rP3RI6
Last edited by a moderator: Jan 3, 2020
P

I live less than 20 miles from Wachusett and night hike it every full moon with the scouts.
Have also done many day hikes.
I Know Bar Harbor / Mt. Cadillac well too (family vacations).
(Not relevant though, but local to me so interesting.)

I know to within a few inches where the camera / compass is located.

That Summit tower at Wachusett has a square platform with each side perpendicular to N / S / E / W compass bearings.
The compass shown at 4:40 in the video has a bearing through the camera of 44 or 45 deg E.

That would miss Cadillac by more than 40 miles.
He is pointing north of Bangor by 5 to 10 miles.

His mountain IS not Cadillac.

I could provide more if needed

Interesting. If it's neither Cadillac Mountain nor Jennys Hill, then I don't know what mountain it was. At 44-45 degrees, there's no mountain in the distance. The only potential candidate is Bell Hill, but I think it doesn't fit the contours of the mountain shown in the video quite as nicely as does Jennys Hill. 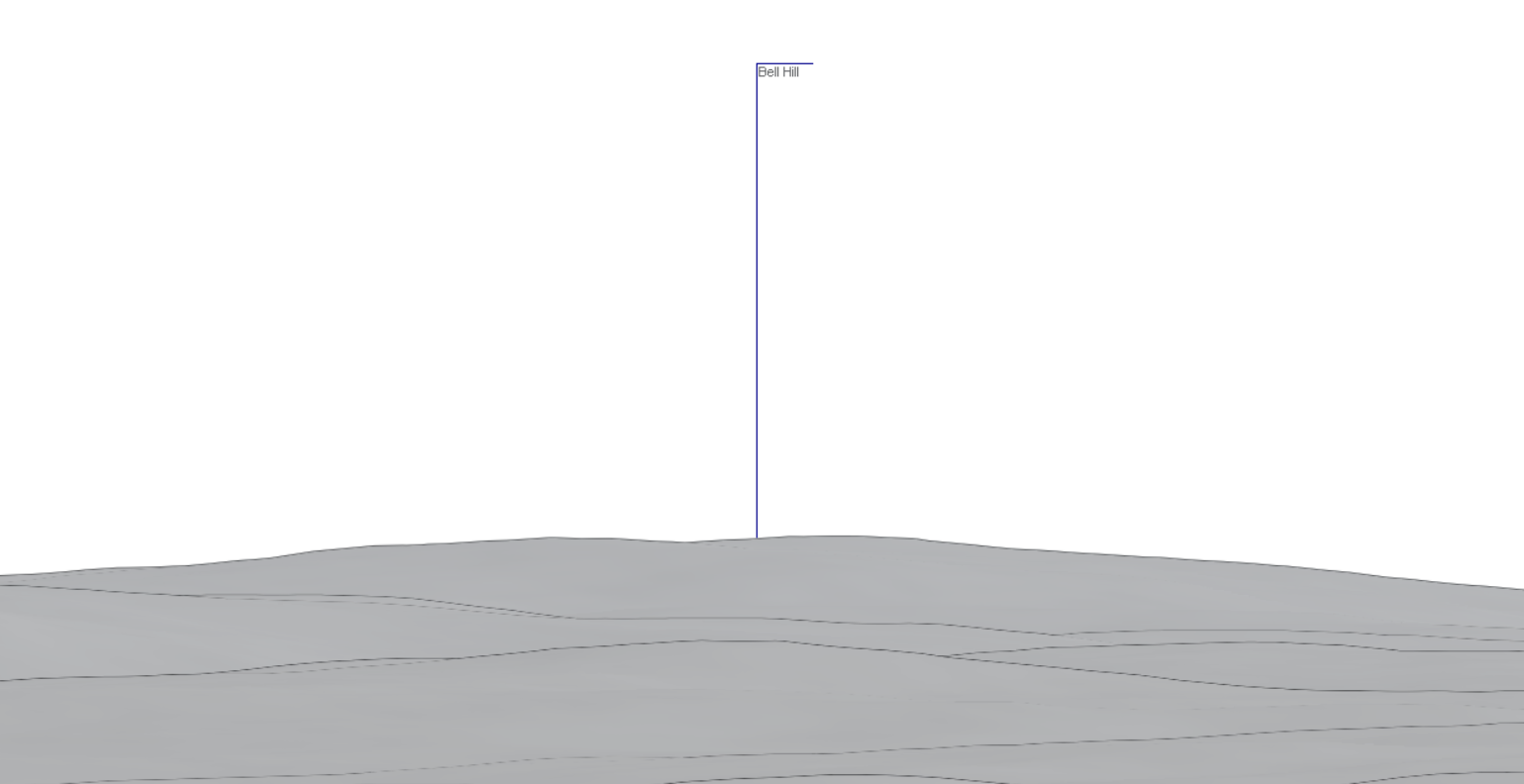 Staff member
Maybe Pawtuckaway. He shows two peaks, a flatter one and a rounded one, but it's hard to see where they are relative to each other.

Pawtuckaway is a circular volcanic range with a few peaks. 56 miles away.

Sadly we don't know the REAL direction he was pointing. It could well be Jenny's or it could be Monadnock 90 degrees to the west. But if we are to believe his compass shot of 45 deg, it does not point toward Cadillac.

I commented on his video with the co-ords etc asking about the 45 deg bearing vs 55 deg and got this word salad back.

"P H it should be but empirical evidence is never the same as calculated and I have a problem with the whole magnetic declination problem I think magnets do point true north but atmospheric lensing distorts the North Star location I don’t believe in compass correction bullshit for maritime navigation a dead reckoning is exactly what it means you set the direction and don’t veer off course."
H

@Mick West Thanks. The middle and the south peak are 56 miles away, which puts them right at the horizon line. Seems to perfectly correspond to the footage provided by RESPICE FINEM.

@PIH123 I think he basically admitted that this was the real compass bearing. Although Pawtuckaway is more like 39-40 deg. 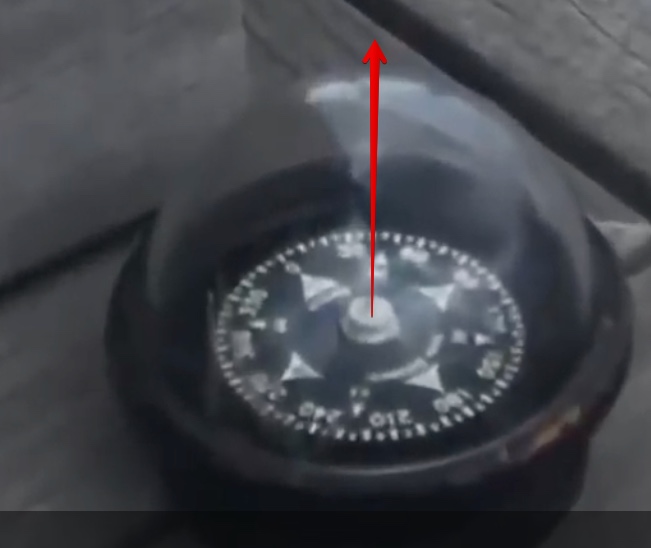 That compass shot seems to show 40 degrees. Of course, there's no way of knowing what direction the camera was pointing in.

It's unfortunate that he seems to have used digital zoom. If he'd just left it at optical it would be easy to figure out from the various peaks.
You must log in or register to reply here.