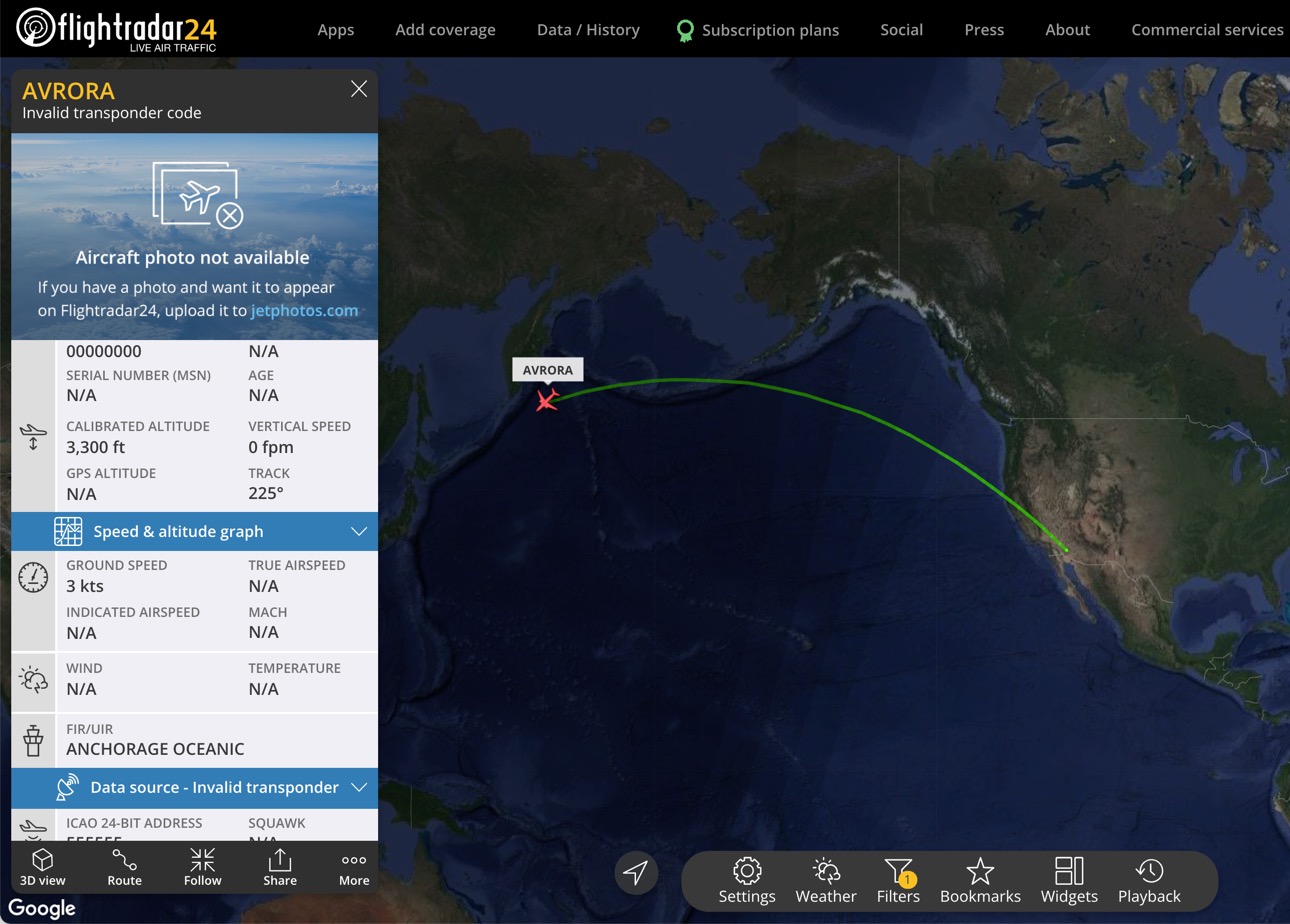 There's an apparent aricraft with the callsign "AVRORA" that shows up on FlightRadar24. It's the subject of several threads on Reddit, but nobody seems to have figured out what it is.

The track initially looks like a standard trans-pacific route, but it's not. There's only two segments, one in the Arizona desert, and one off the coast of the Russian Kamchatka peninsula. There's no data for the path in-between (which is just an interpolated great circle). 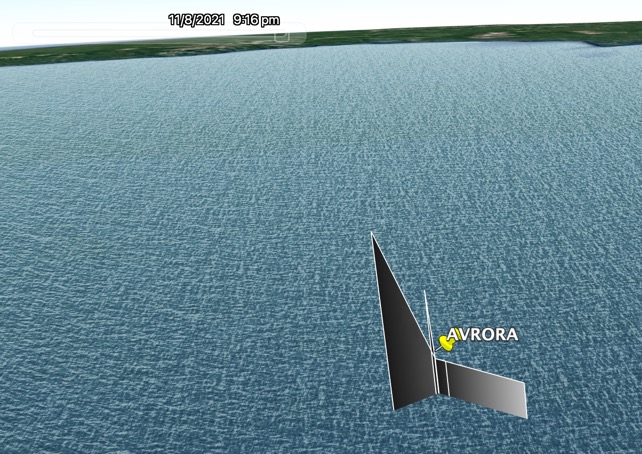 The Arizona segment is very different, a steep slope and several tight turns of a 0.5 mile diameter circle at about 26 knots 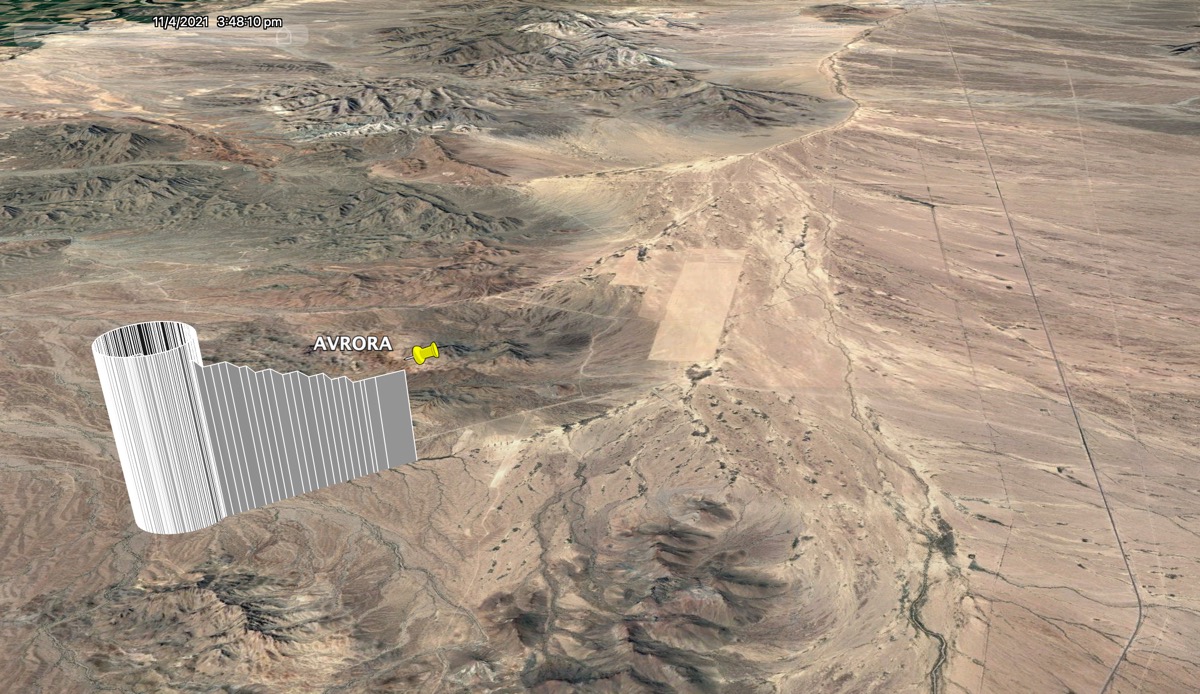 What could this be? I think there's a few options, in no great order
The Arizona track looks plausible like an actual aircraft. Something that was suggested is Boeing's Aurora Odysseus aircraft, a high-altitude pseudo-satellite that's a flying solar-powered wing. 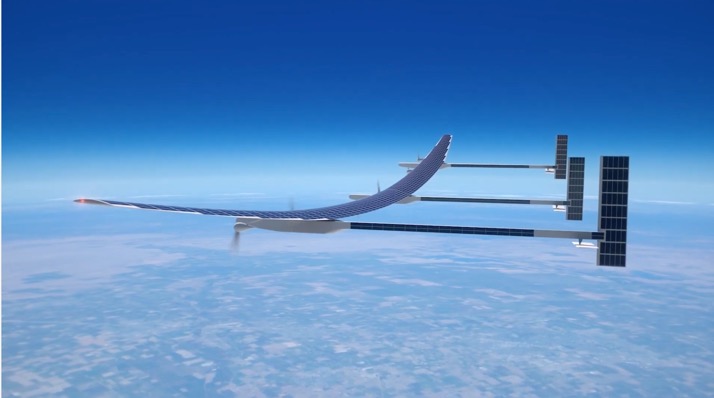 That would explain the slow speed in Arizona, but it's not clear if this aircraft even physically is yet capable of flight, let alone across the pacific.

Somewhat in support of this option is the presence of what looks like a 5-mile long, 0.5 mile wide runway close to the Arizona track. 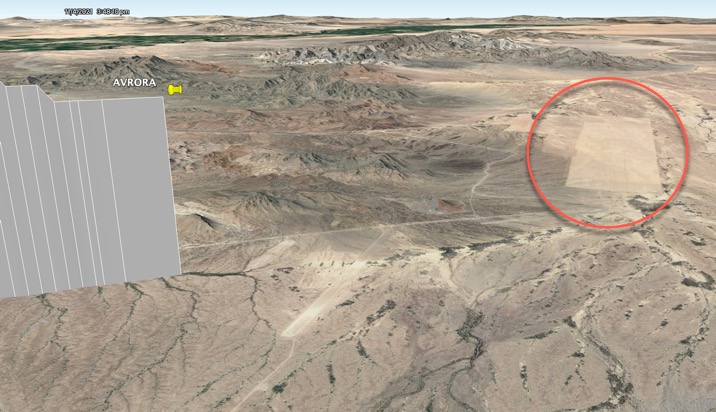 Minimal support for the spoofing/testing hypothesis comes from this unsupported post:

AVRORA mystery solved!
well i was watching a documentary when i saw avrora appearing in it they said it was a test done by a flightradar24 developer i couldn't find a clip tho :
...
'How do aircraft get track'

i think that is what it is called

Testing makes some sense, but then what's with the rather specific Arizona track?

The Arizona track airfield has a photo taken there on google Earth images, 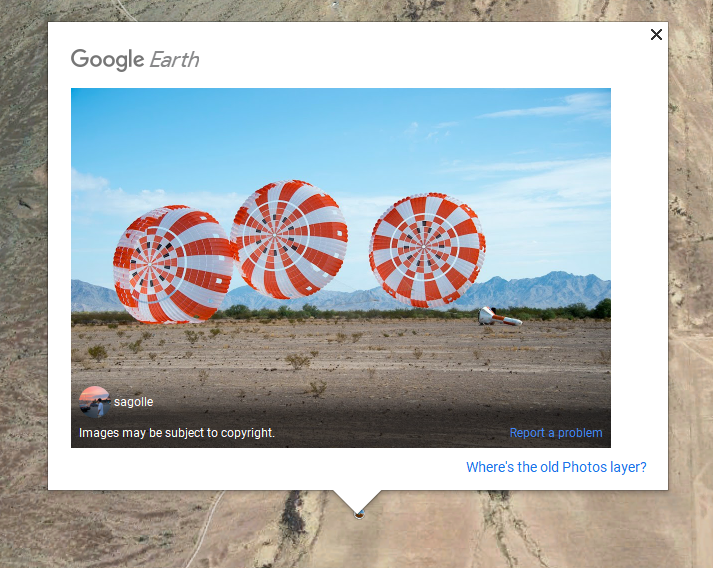 Here's a video that uses the image

The video references the place as the US Army Proving ground (Yuma, Arizona)

And they have done demonstrations from this location

Boeing-owned Aurora Flight Sciences, Elta North America and Xtend were each evaluated against different threat scenarios over the course of a week in April.
Click to expand...

The AVRORA thing has been going on for a while though, with some periods where it didn't move at all.

This is from January 2021, and there are reports on Reddit from two years ago:

That's what I thought. It is (and has been) probably many things during the years.

But, yeah, that only multiplies the mystery ...

The one off Kamchatka only shows up on FR24 and none of the other sites I checked just now. 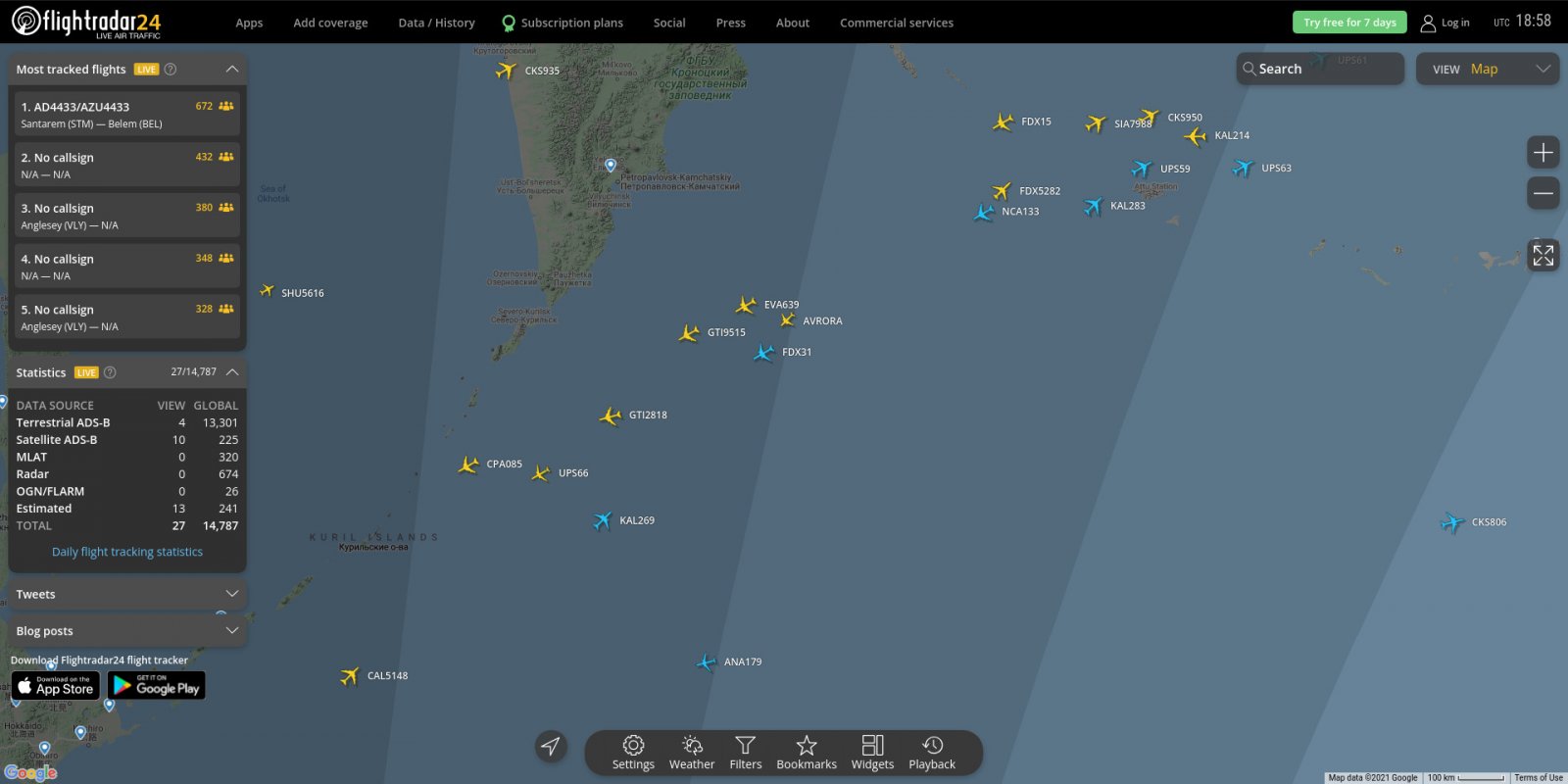 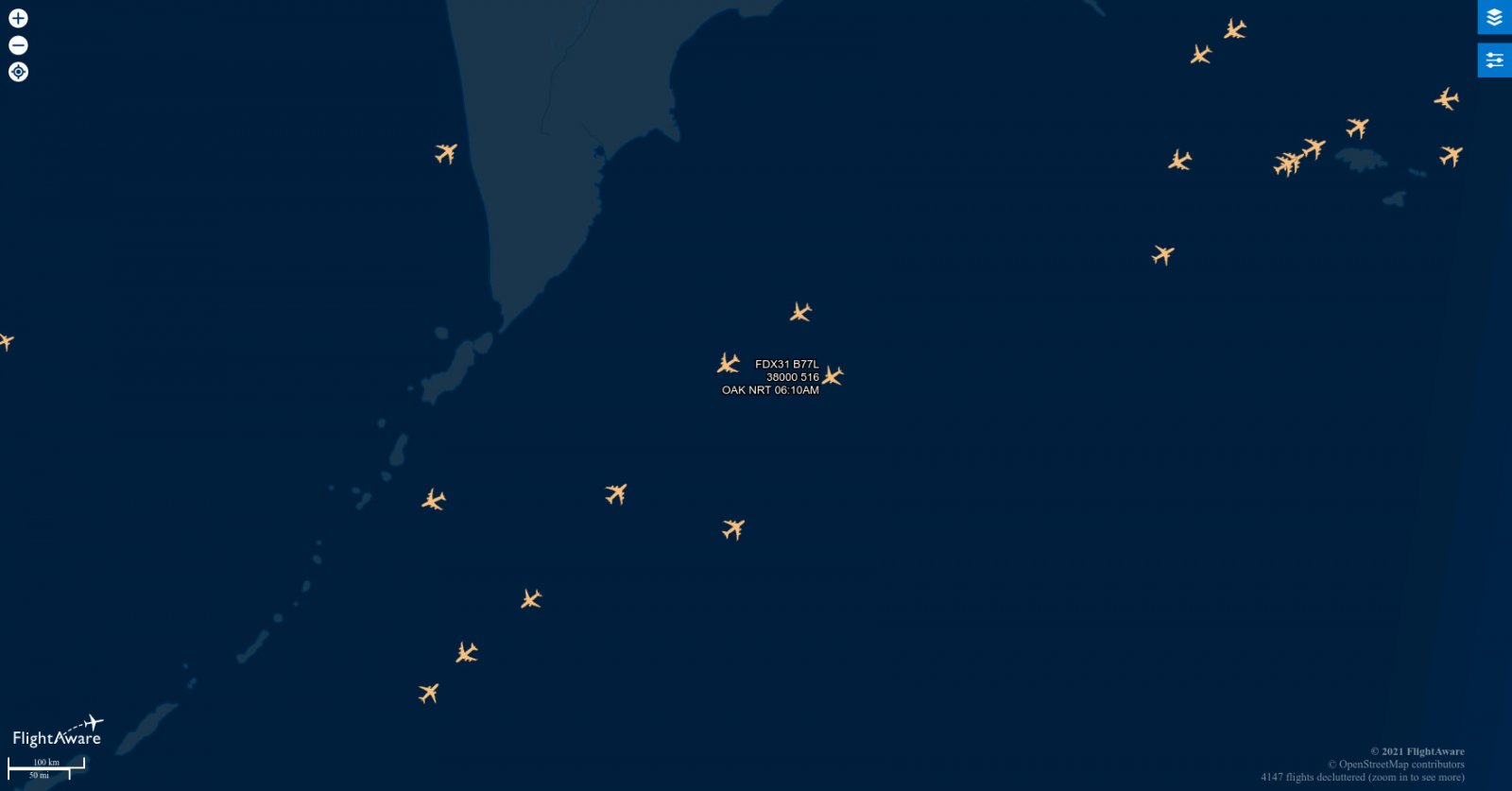 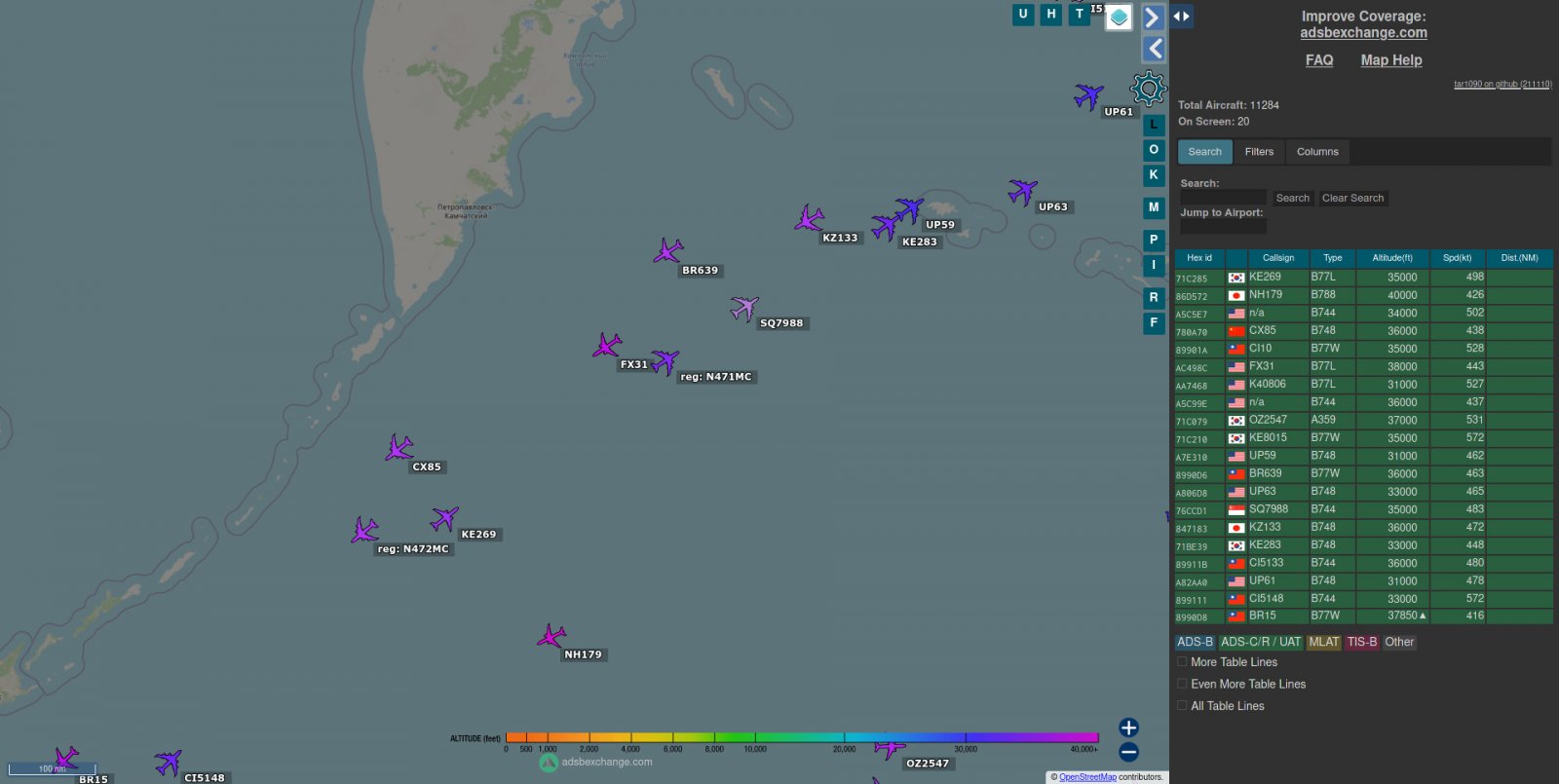 Mick West said:
What could this be? I think there's a few options, in no great order

So after FR24 suggested the two aircraft I looked at the full track again. The Arizona segment is actually 12 minutes long on 2021-11-04 and is inserted into the Kamchatka track, which also starts on 2021-11-04, with just one data point before Arizona, then the rest on the following five days (to 2021-11-09). This proves that it's two different sources.

The Arizona craft is just something like an experimental aircraft. The Kamchatka source is weird, with just 2-6 pings per day.

https://www.icao.int/NACC/Documents/Meetings/2011/ADSBMLT/Day01-06-VNIIRA-Ekaterina.pdf
AVRORA is a surveillance radar. If you watch aircraft flying by they turn from blue to yellow, meaning they have transitioned from satellite based data to ground based. I suspect the “aircraft” you see is some sort of glitch showing the “corner” of the ground based radar’s range.

I'm not sure the "corner" thing is valid, but it seems likely that the AVRORA callsign comes from this radar system, and then get inherited by other flights that have the same invalid code, and hence you get these long jumps.

Don't consumer drones have ADS-B these days? Any flight path that doesn't commence or terminate at an airport could easily be a drone.

No, some have ADS-B receivers, but not transmitters.

ADS-B is actually limited by the available codes. If drones started using it, then they would run out. I'd imagine that eventually there will be some system that includes drones


DJI drones like the Mavic Air 2 only use ADS-B In, allowing them to see nearby traditional aircraft without congesting the airwaves by adding additional transmissions.

In fact, the FAA has proposed prohibiting the use of ADS-B Out for most commercial drone operations (those under Part 107) unless the operator has separate permission, out of concern that the potential proliferation of ADS-B Out transmitters on drones may actually have a reverse affect on safety.

“The projected numbers of UAS operations have the potential to saturate available ADS-B frequencies, affecting ADS-B capabilities for manned aircraft and potentially blinding ADS-B ground receivers,” according to the FAA’s December 2019 Proposed Rule on Remote Identification of Unmanned Aircraft Systems.

Nov 14, 2021
Jon Adams
J
T
Need Debunking: Climate scientists are in it for the money