This might be the original source of the viral video of the tiger chasing the scooter.


This might be authentic. Who knows? But what makes me question the authenticity of this video:

The camera pans behind the vehicle more than 180 degrees while keeping the tiger in frame. How do you do that from the back of a scooter? 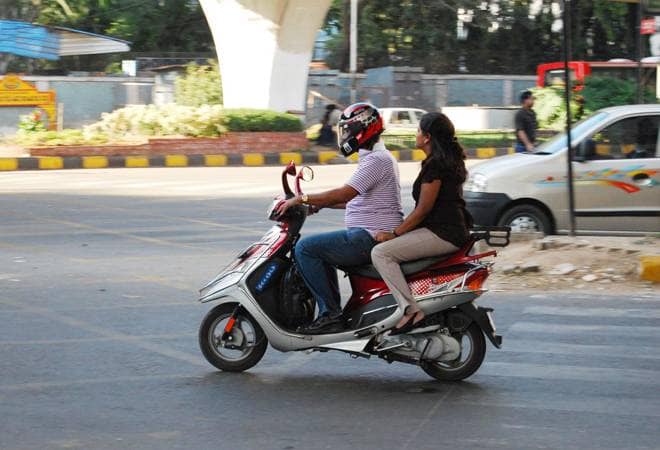 Scenario one: A helmet cam.
A: It's mounted on the front so the camera sees what the person sees. Can more or less keep tiger in frame. Person must be Owl-Man with neck that can twist past 180 degrees. Or stands up on footrests and twists at the waist. There's no indication that this is happening.
B: An improvised rig with camera taped to left side of helmet. How do you keep tiger in frame? And even so head is still twisting beyond what is humanly possible.

Scenario Two: Hand held.
There's only one way to make this physically possible. Holding camera this way while both moving arm back behind body and twisting the wrist. 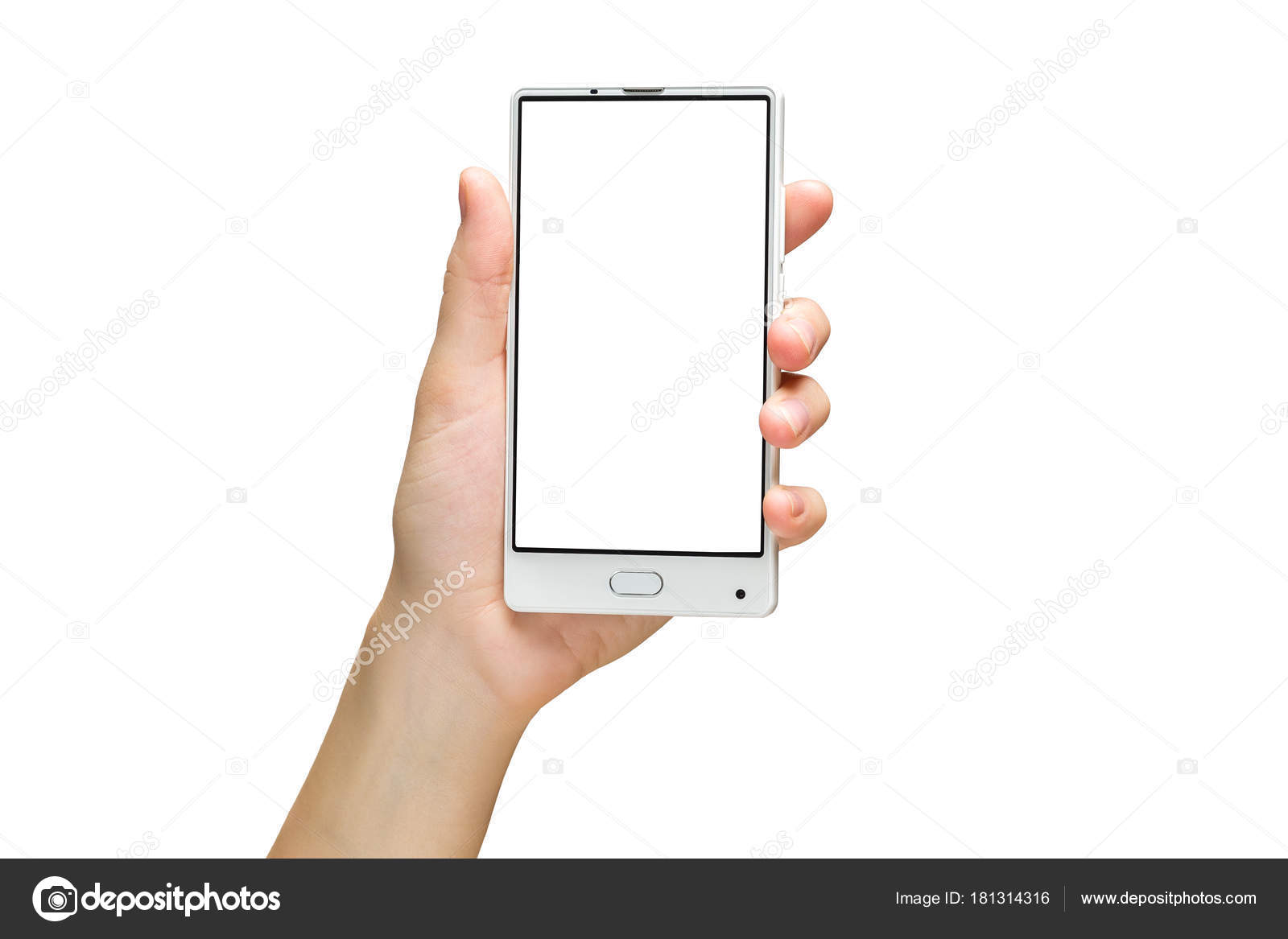 So how do you keep the tiger in frame? Possible I guess. But how likely?


There are any number of videos out there of tigers chasing open tourist jeeps in national forests. In this case the camera is being held by someone sitting on a bench seat facing backwards.

And that's what makes sense for the footage above. Someone sitting on a bench seat facing backwards. So, did someone use footage like that and concoct this scooter video?

Why such a short segment of video? Wouldn't this be part of a much longer video? Why not show that? You'd expect a bogus video to be as short as possible.

The camera just happens to be pointed exactly where the tiger first shows up? Possible but unlikely. A more likely scenario is a that the person holding the camera already knows there's a tiger out in that direction. It's a part of a longer situation in which the tiger has been following/stalking the vehicle.
Last edited: Jul 1, 2019

Staff member
You just hold the camera palm forward, and that range of motion is pretty easy. 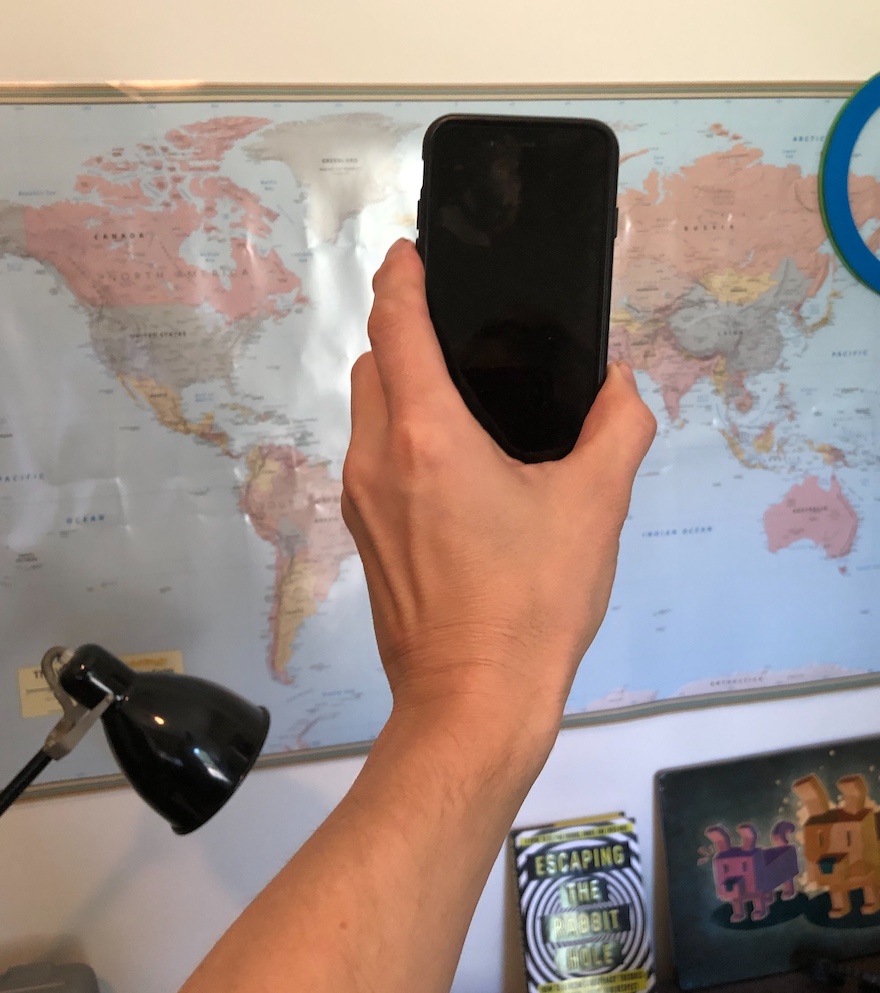 I don't get it. Without moving your body, pan all the way behind you until you've got something in frame that's off your right shoulder. And you've got to be able to see the screen.

Looks pretty real to me.

The video was shared on Facebook by Forests and Wildlife Protection Society (FAWPS) – an NGO working towards the protection of forests and wildlife.

A lot is not known about the background of the video. However, while talking to Hindustan Times a moderator from FAWPS said that the people riding the bike were Forest Department officials. They went to patrol the area upon receiving information about a tiger sighting.

Z.W. Wolf said:
Without moving your body
Click to expand...

I would move my body if there was a tiger behind me. why do you think he didn't move his body?

Someone out there try sitting on a scooter and get this kind of camera pan.

Start off from left shoulder. Pan all the way around behind you to something off your right shoulder and keep it in frame. Just physically try it.

Edit: Okay, I don't have a scooter. I tried sitting on a bench without moving my feet from the floor. If you hold a phone the way I show above, I can almost make it possible. But keeping the object in frame too? It might just be possible.
Last edited: Jul 1, 2019

Z.W. Wolf said:
Someone out there try sitting on a bicycle or scooter and get this kind of camera pan.

Start off from left shoulder. Pan all the way around behind you to something off your right shoulder. Just physically try it.
Click to expand...

I could. It's the passenger on the back of the bike. I do have to hold that little bar thing at the back (or the back edge of the seat.) so I don't completely unbalance the driver. Its not completely off your right shoulder as the tiger is further back at that point.

I just tried it, straddling a small step ladder.. im not sure how to demonstrate it though.

Staff member
I can do it just fine.
Source: https://www.youtube.com/watch?v=urLk86_ZCSM

Might the passenger have been sitting seated sideways and not forward?

The video was shared on Facebook by Forests and Wildlife Protection Society (FAWPS) – an NGO working towards the protection of forests and wildlife.

A lot is not known about the background of the video. However, while talking to Hindustan Times a moderator from FAWPS said that the people riding the bike were Forest Department officials. They went to patrol the area upon receiving information about a tiger sighting.

Mick West said:
I can do it just fine.
Source: https://www.youtube.com/watch?v=urLk86_ZCSM

Mick West said:
I can do it just fine.
Click to expand...

Wow, I didn't even realize one thing until just now. They're on the wrong side of the road. They drive on the left in India.

Z.W. Wolf said:
Wow, I didn't even realize one thing until just now. They're on the wrong side of the road. They drive on the left in India.
Click to expand...

I was gonna try to figure out where on the road they were, to see if the road bends etc.. but with my spatial dyslexia, I figured im not even gonna attempt it!

No, but I mean in the Tiger Video. The scooter is on the wrong side of the road. It's on the right.

Z.W. Wolf said:
No, but I mean in the Tiger Video. The scooter is on the wrong side of the road. It's on the right.
Click to expand...

I know. i can look at the above bike video I linked and move them to the right, but if I have to reverse the scene (because they are heading the opposite way) I cant figure out where they are on the road AND reverse the landscape at the same time. My brain gets stuck on spatial issues sometimes.

In terms of understanding the effort needed to fake such footage: The handheld camerawork is rather erratic and natural and the background detail moving very fast so in order to composite in a cgi tiger, the background has to be "solved" in a motiontracking software like syntheyes or 3Dequalizer. It's also possible to do manually in an animation package like maya but tedious and time consuming. That would need to generate a 3D representation of the camera and the 3D motion of the road and a few trees in background relative to the camera. Then the 3D rigged and textured Tiger needs to be purchased or made at enormous time and effort and animated accurately to run in the 3D representation of the scene convincingly at the correct speed relative to the digi version of camera on motorcycle. It has that almost gotcha near miss swerve then runs off into bush again relaxing the run subtly.. That tiger needs to be lit to match the conditions then rendered with alpha channel and matching motion blurr and composited into the plate shot taken by the phone. All quite possible but a hell of a lot of work for such a short bit of action. Might be a heap easier just to ride a scooter through an area where you expect to find a Tiger?

I think its most likely legit though people actually do viral things like that as a way of attracting attention to their VFX business such as the funny "Boss Town" dynamics robot being tortured then rebelling, and TV advert faked composites sometimes go viral and believed to be real such as the Pokari Sweat Orca that appears to leap and land on a kayaker. (kayakers filmed separately and comped into footage from lolita the orca doco)
I think it's the low res high compression that makes the tiger look a tad cartoony but the action, leaning, foot placement body stretch etc is all pretty spot on
Last edited: Jul 1, 2019

Thank you for that. I know nothing about the subject.


This is what Captain Disillusion has to say:

I shared this vid on Twitter myself as a real thing, so I guess if it's fake, it fooled me. There are reasons I think it's real, but there are also some typical reasons why it might not be.... and here they all are!

Bottom line: the amount/level of VFX work it would take to fake this is the thing that strikes me as unrealistic. But the video is conveniently degraded JUST enough to make it hard to judge this conclusively so...

If it is fake, I would like to shake the hand of the person who made it.

Content from external source
It is physically possible to use the camera this way.

If it is fake it was done by someone very skilled and was expensive.

Z.W. Wolf said:
it made me laugh out loud (its horizontal resolution is just 264px)
Click to expand...

it still looks better than any video my phone takes.
But is the footage on the original channel (Cater News) any better? I don't know how you find resolution.

All videos aired on this channel have been licensed from their rightful owners.


Z.W. Wolf said:
On the other hand, when I imagine myself filming and seeing that tiger really going for us, I don't know if I would have kept aiming my phone back at him for that long. I would be unaware of the phone and leaning frantically away from the threat...
Click to expand...

For that long? Why would you think to take your phone out in the first place?

But if I did decide to ride 2 men (heavy) on a scooter through a tiger den and take my phone out to film the tiger running through the woods, I definitely would have thrown my phone at him. (or her... i'm just thinking its a young male cause his feet look so big, but I don't really know what female feet in that position would look like).

hmmm.. with those thumbnails on the original licensed vid, he/she looks an awful lot like this guy I saved due to the crouch. 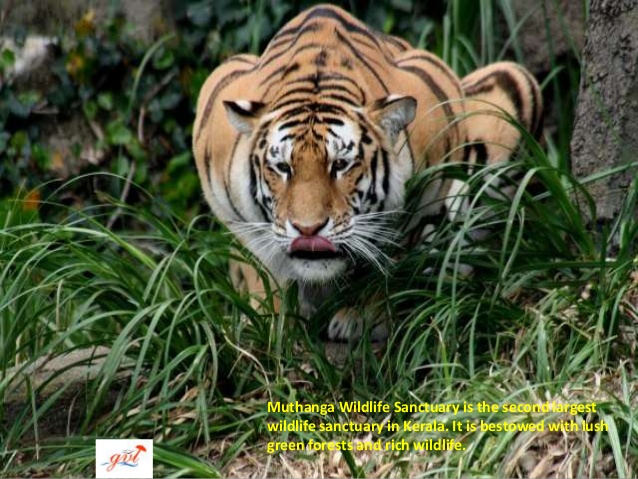 deirdre said:
it still looks better than any video my phone takes
Click to expand...

yea it is, I have a buy a new one by the end of the year. They keep sending emails saying this one won't work soon.

I think it is real.
Perhaps had he thrown a packet of Doritos at the Tiger, and the Tiger ran off with them, i might have suspected a for profit publicity stunt.
But a Tiger chasing after a biker, in an area Tigers frequent, is not hard to believe.

Yes that's right) I initially thought it was graphics! but then I reviewed it and thought that this is all real and they are very lucky in fact)
You must log in or register to reply here.