Observations of MIrages Close to the Horizon

Here are two photos of Newquay Cards. One is from 9metres asl from the stone pier at Aber and the other from 51 metres asl and 1 mile more distant but in line. There is a mirage in the lowerelevation photo. The air was about 26C and the sea probably 10C or so cooler. 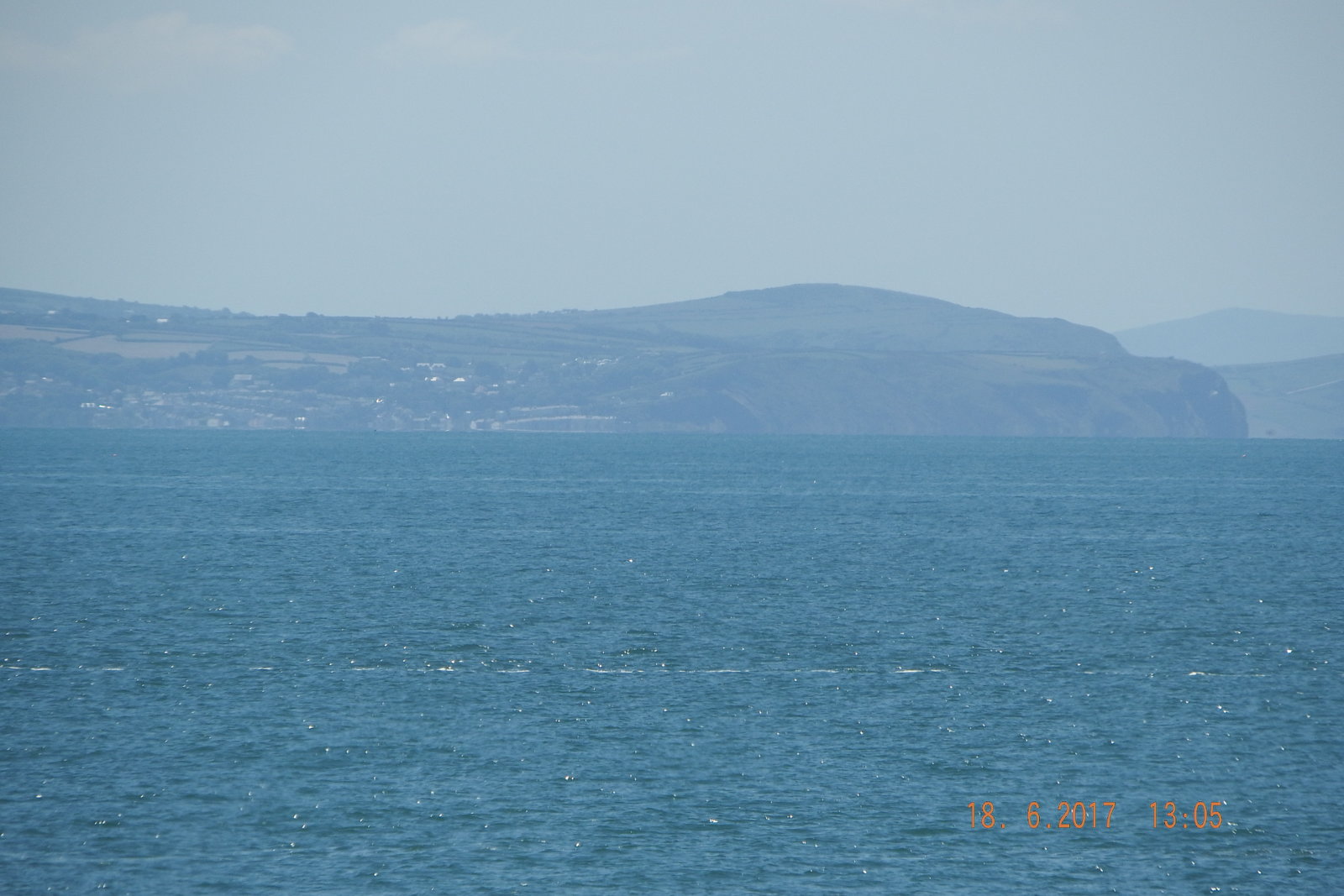 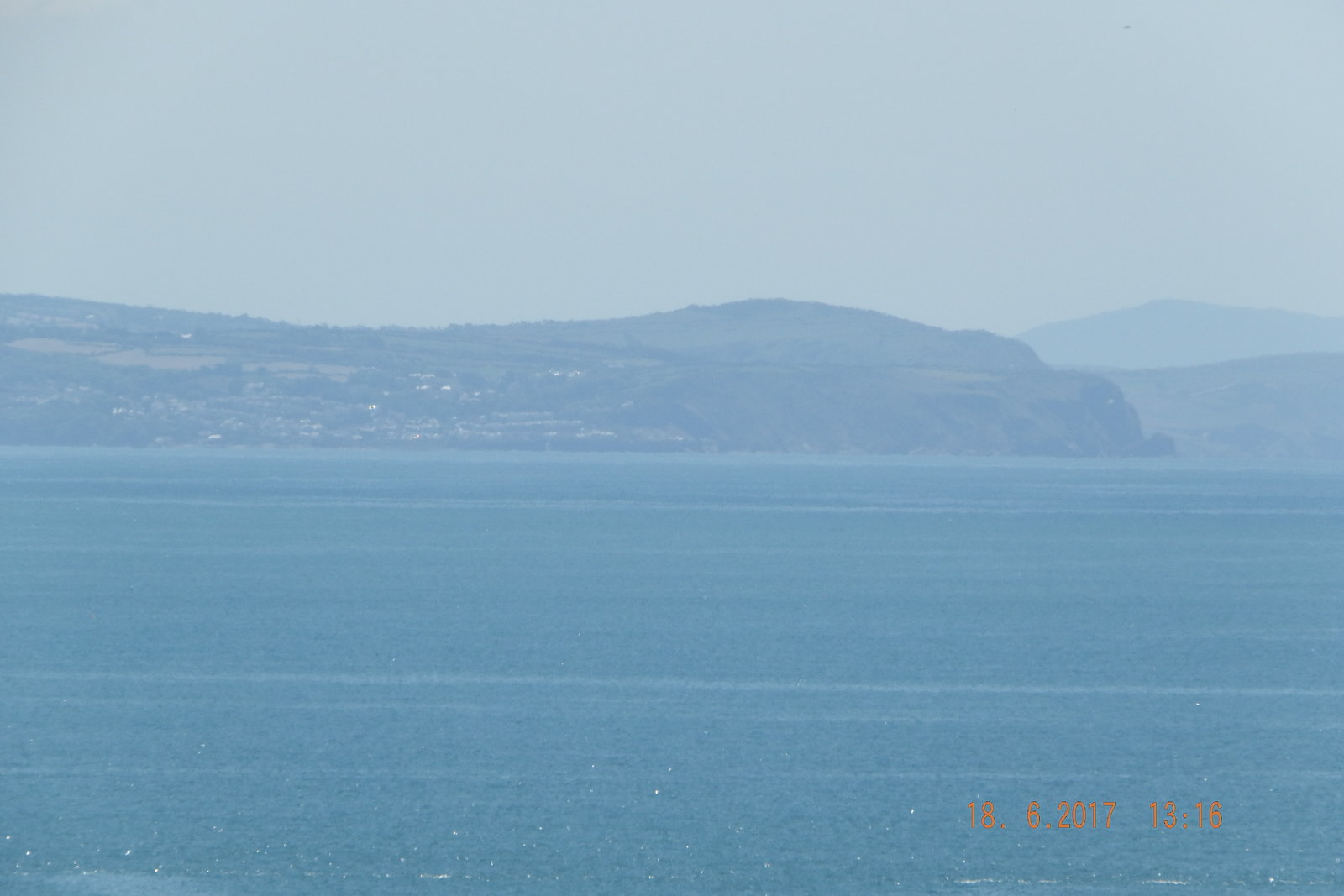 Better in the morning on the webcam.. 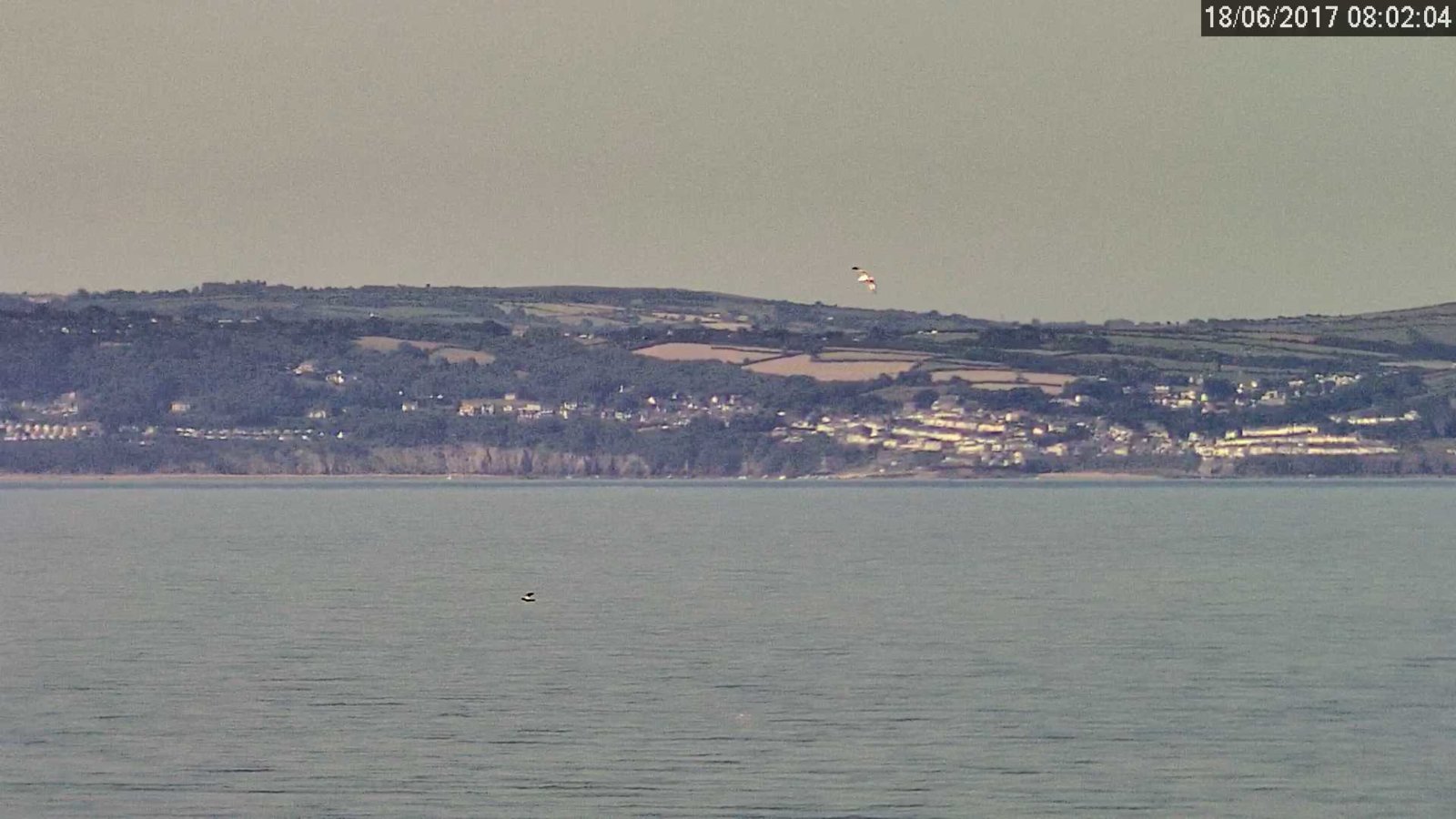 Clouds Givemethewillies said:
Better in the morning on the webcam..View attachment 27394
Click to expand...

I am puzzled why I am seeing a mirage today from 54metres altitude. The shore is about 18 miles away and both the air and sea temperature are ~14C. The wind is onshore, northerly, about 6knts. The coast there is often at or about at the horizon, perhaps it is closer today giving more displacement of the image. 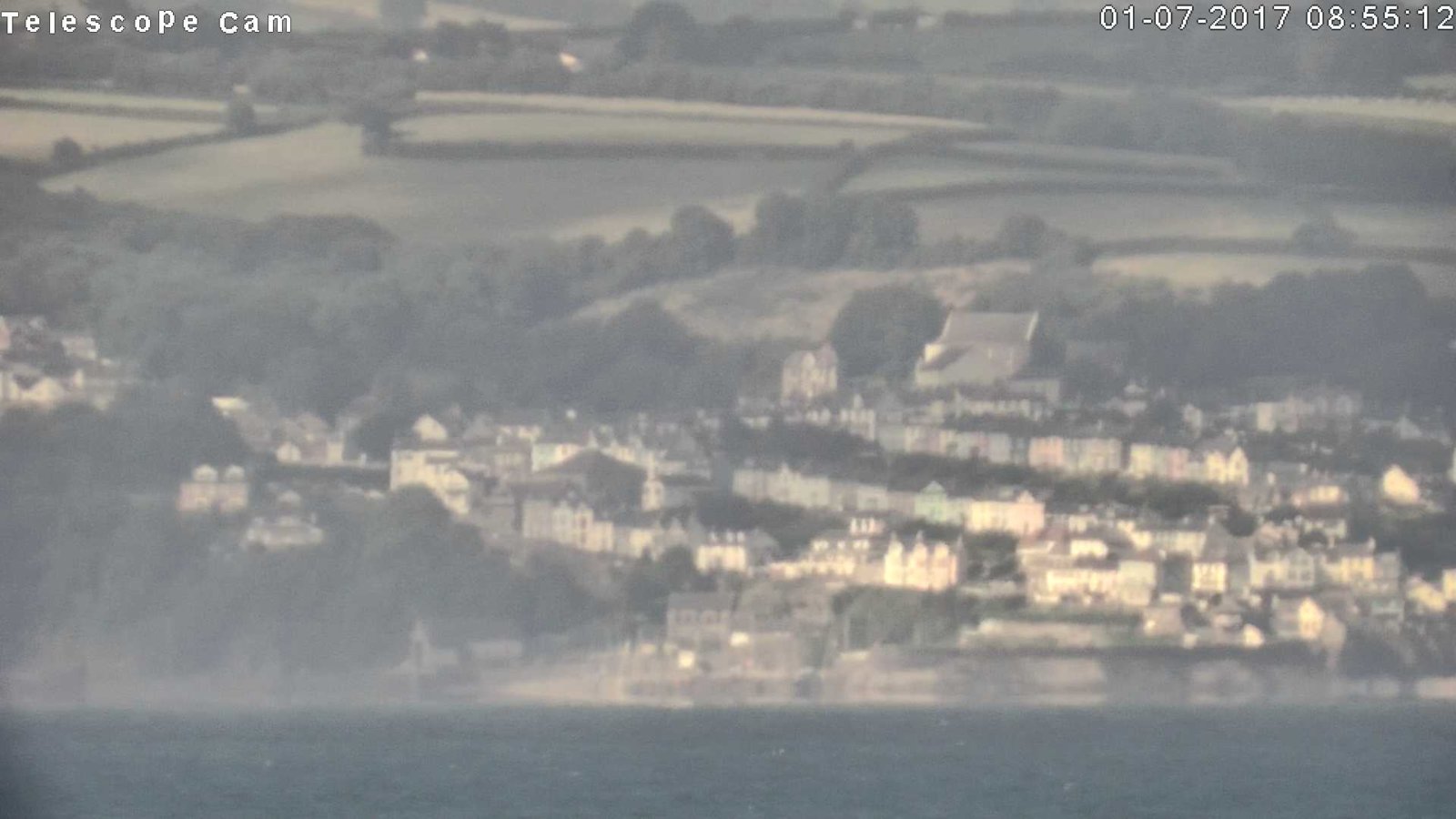 Horizon near the shore on this day. 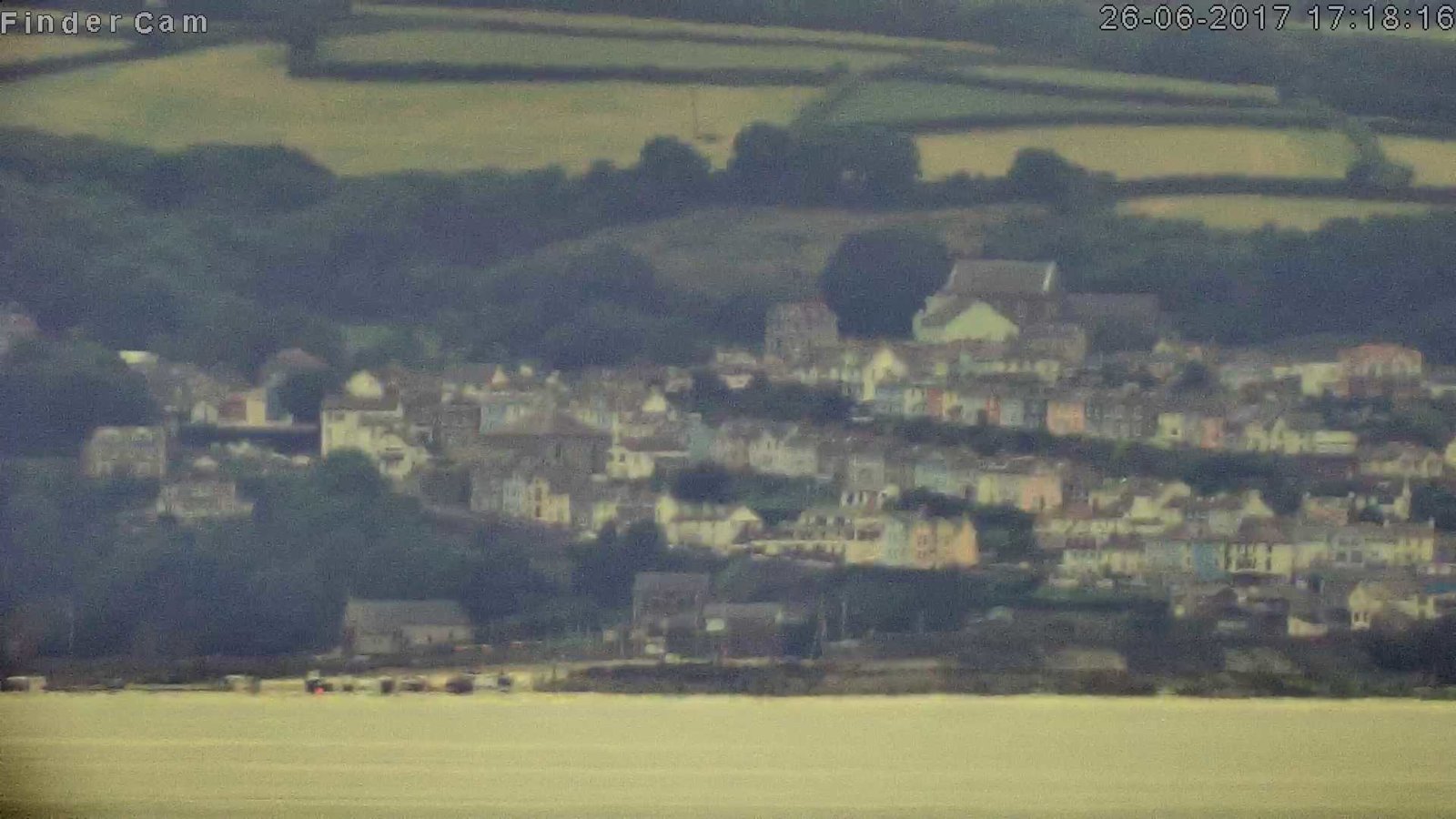 "The existence of a mirage over the sea proves the horizon is closer than the miraged land" - CGMTW.
Last edited: Jul 1, 2017

Staff member
I found a paper discussing supposed mirages without refraction caused by "a phenomenon of specular reflection at grazing incidence"
https://repository.lib.fit.edu/bitstream/handle/11141/423/CSB2011962A.pdf?sequence=1&isAllowed=y 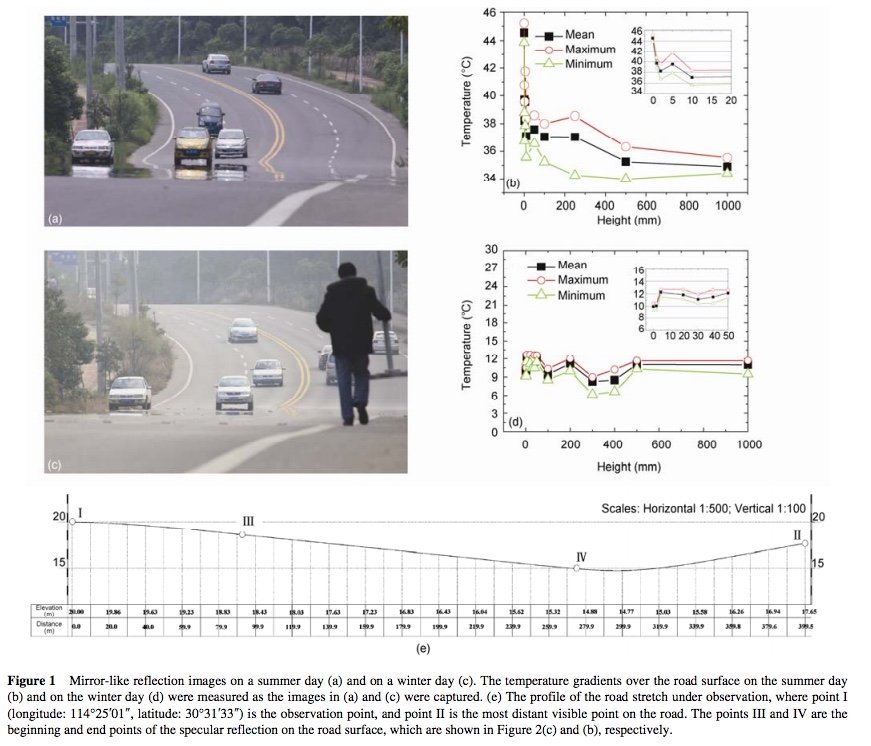 I'm somewhat skeptical of this, but they appear to have taken good measurement. This raises a possibility that your mirages under low lapse rates are something similar

Here's a subpixel aligned comparison (not perfect, as there's very different lighting) with a red line at the reflection horizon
[compare]

[compare]
I'd be inclined to still think it's refraction. But what of the possibility that a higher tide (and maybe calmer water) created conditions for the grazing reflection discussed in the paper?[/compare][/compare]

Content from external source
It would seem if it works for nearby roads, then it could work for the more distant ocean?

Content from external source
It would seem if it works for nearby roads, then it could work for the more distant ocean?
Click to expand...

Very interesting, although it was fairly calm, I think the wavelets were probably about a metre or so as they approached a shallow lee shore. There was a large red mooring buoy to the left of the picture ( outside the lifeboat station) which was appearing and disappearing behind waves. I am fairly sure it was over the horizon and too lumpy for the above effect. I sometimes see reflections of the flashing harbour light at night on very calm nights but assume it is just a reflection off very still water.
I think it is probably due to a small temperature difference or humidity effect over a very short height. 1C over 1 metre is the same as a lapse rate of 1000C per, kilometre!
Thanks for the slider thing I must learn to do that!

ps. It was low water at the time of the mirage picture - 1 metre above chart datum. I will try to find the tide data for the other picture.

Clouds Givemethewillies said:
I think it is probably due to a small temperature difference or humidity effect over a very short height. 1C over 1 metre
Click to expand...

That's what I would suspect, the grazing angle thing is interesting though. But it does not seem like a well-known theory - so it might just be some fringe science and experimental error.

I have concluded that light just can not be trusted within about 2 metres of the sea.. 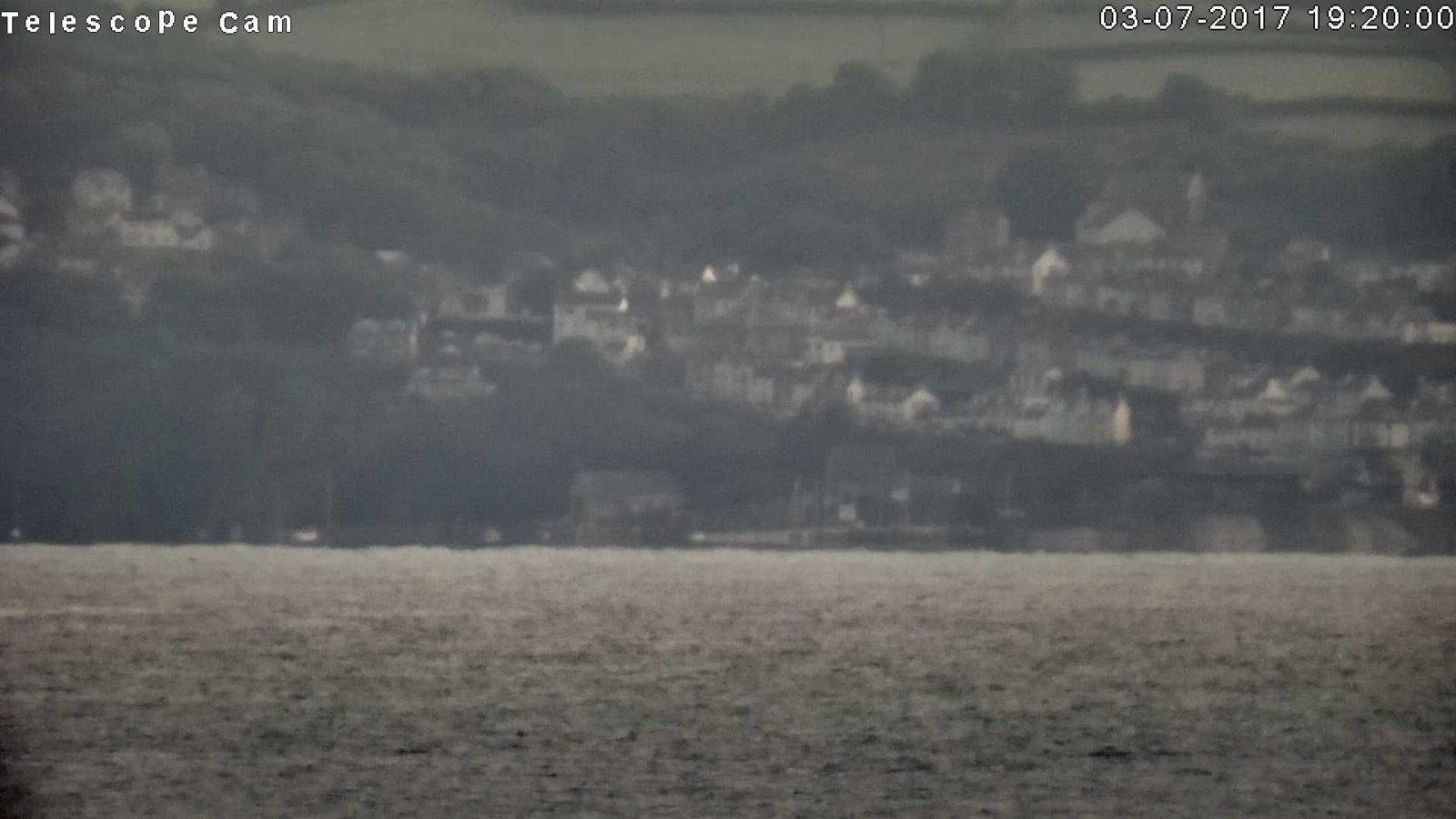 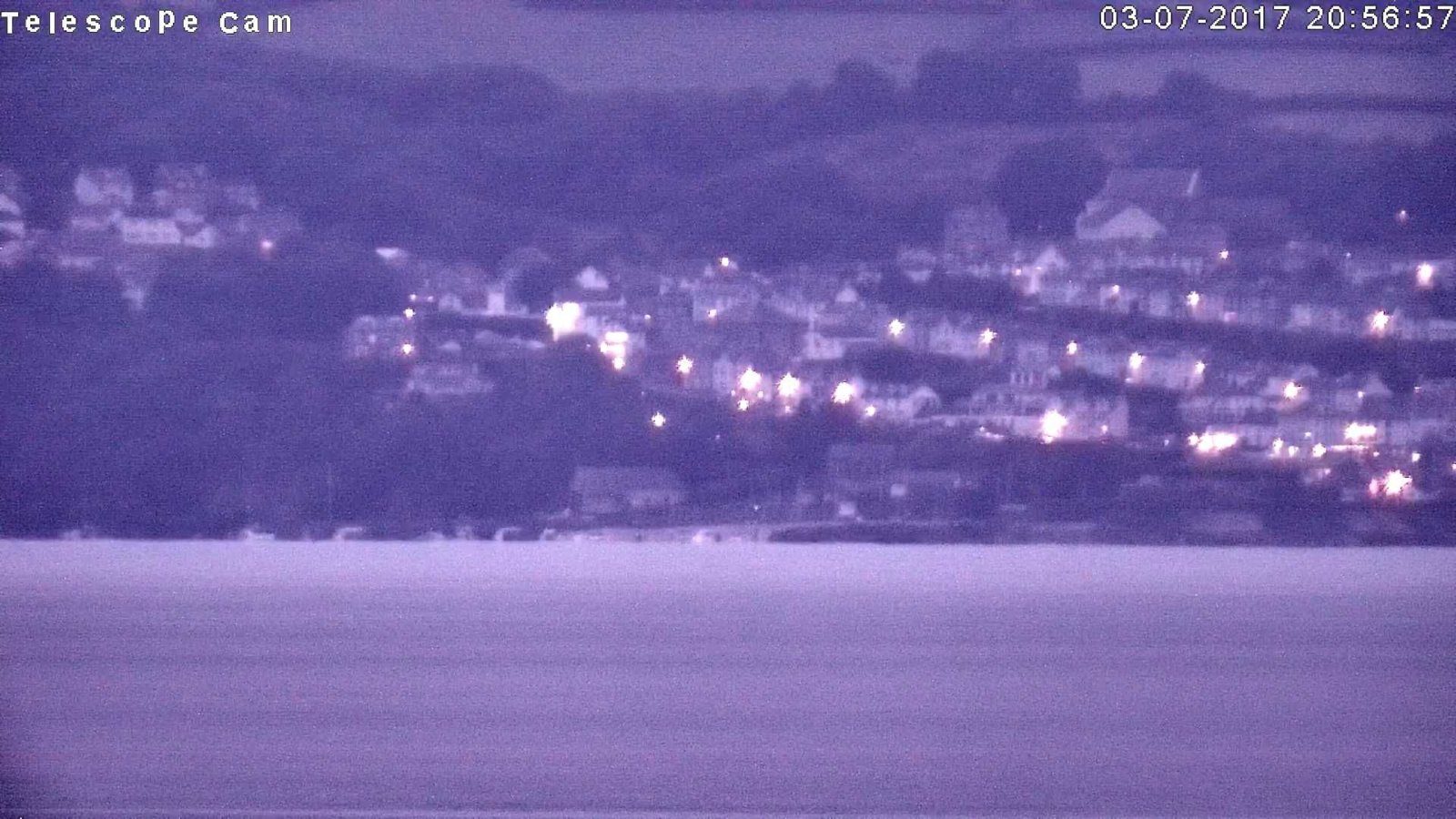 Seems to work!
The tide actually went out..
The earlier photo has the time in DST the second UTC as I noticed the mistake in between.
Last edited: Jul 3, 2017 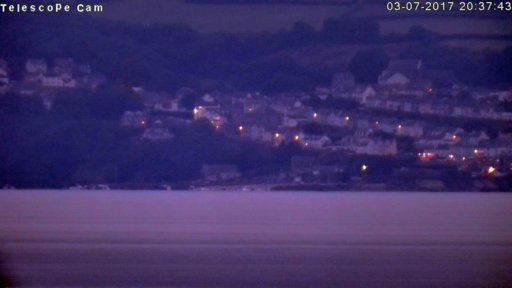 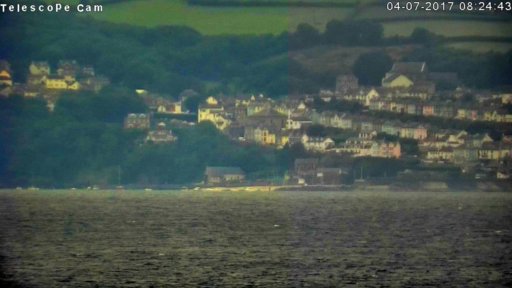 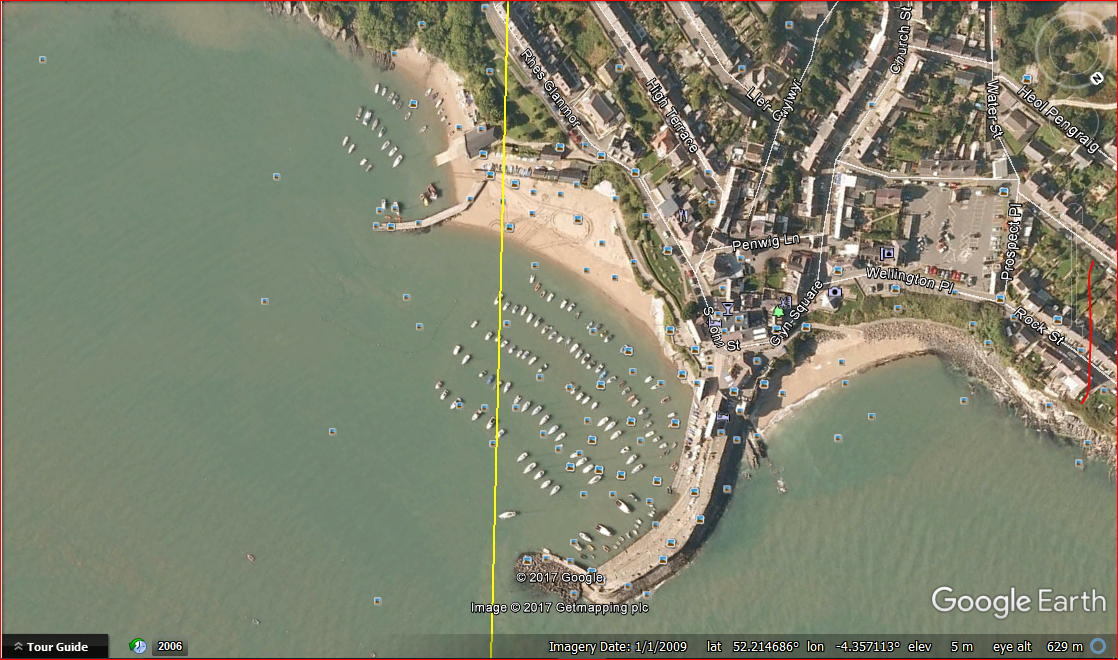 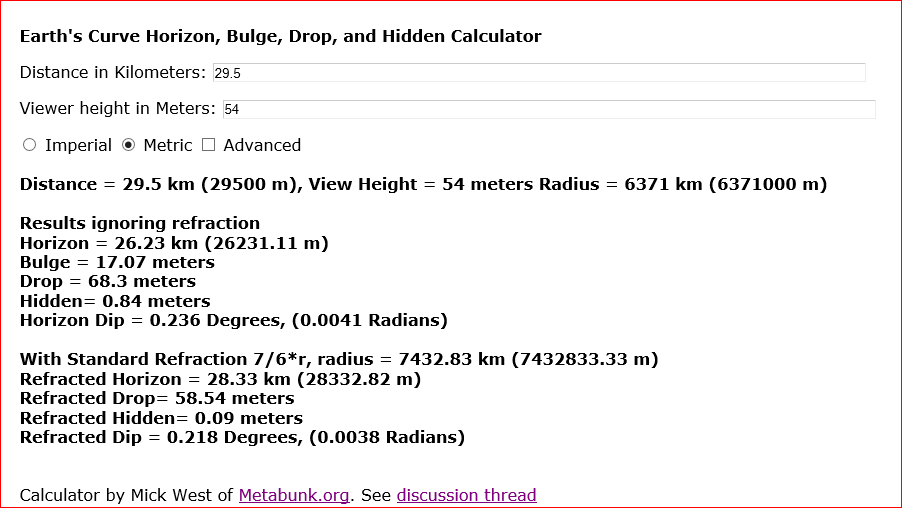 http://www.newquay-westwales.co.uk/trail.htm[/
Last edited: Jul 4, 2017
You must log in or register to reply here.