How to Fake a UFO

I took this way back in 2011. I was using a Samsung i85 point-and-shoot digital camera.

The lens exhibited some pretty serious lens flare and I was able to move the camera around and "produce" a UFO out of the lens flare!

I made the UFO fly all over the place just by altering the angle of the camera in relation to the sunbeam. 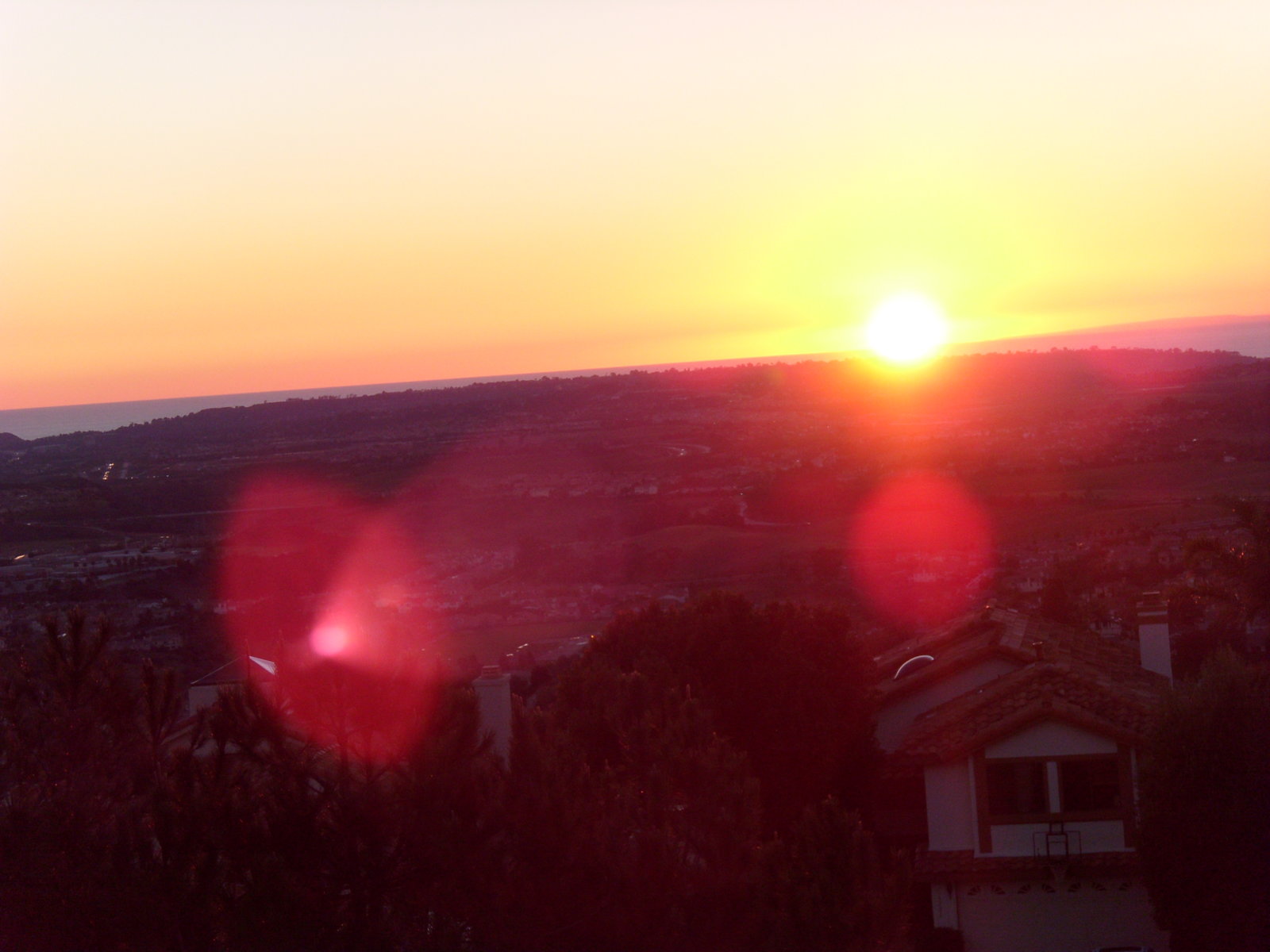 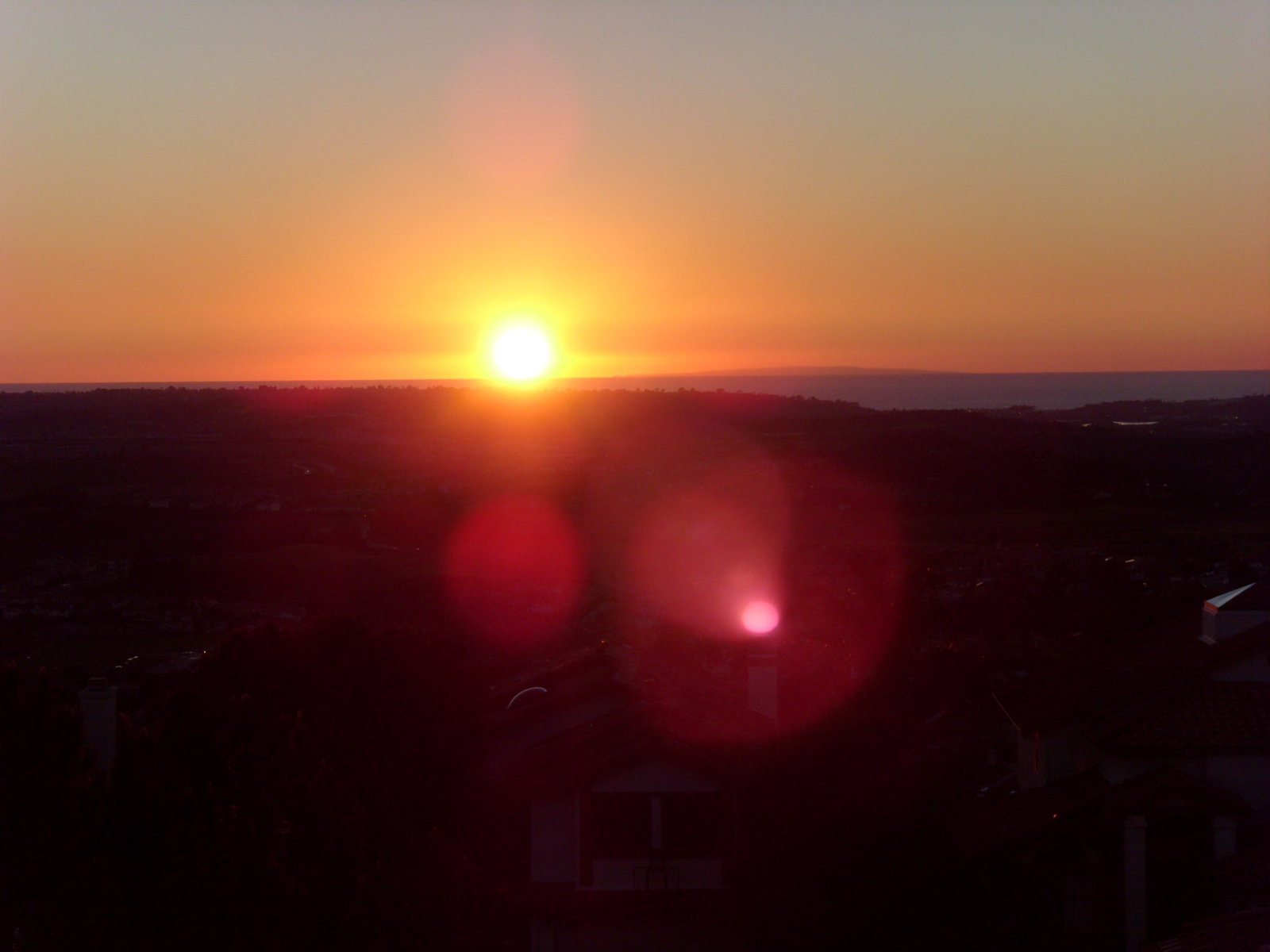 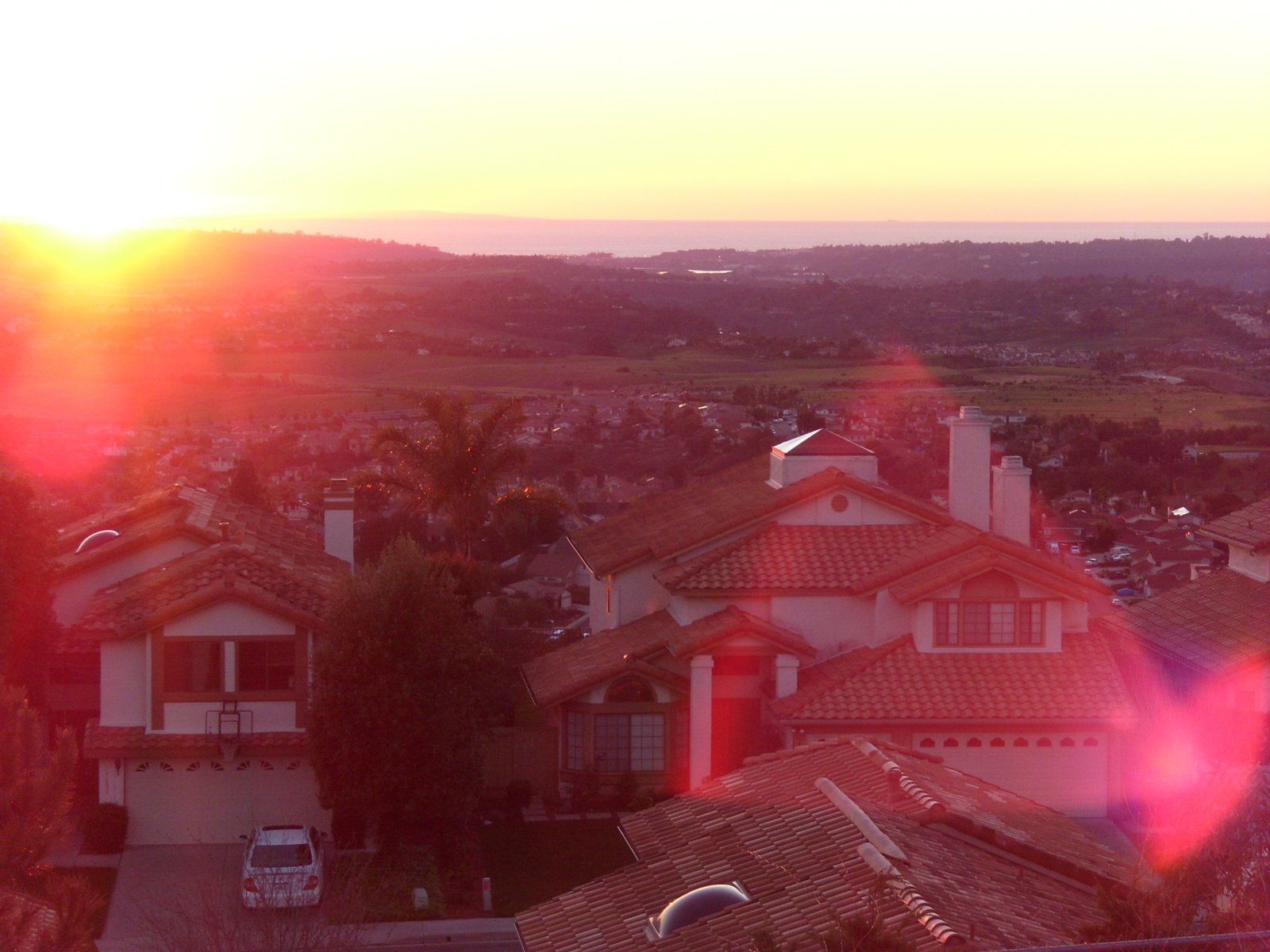 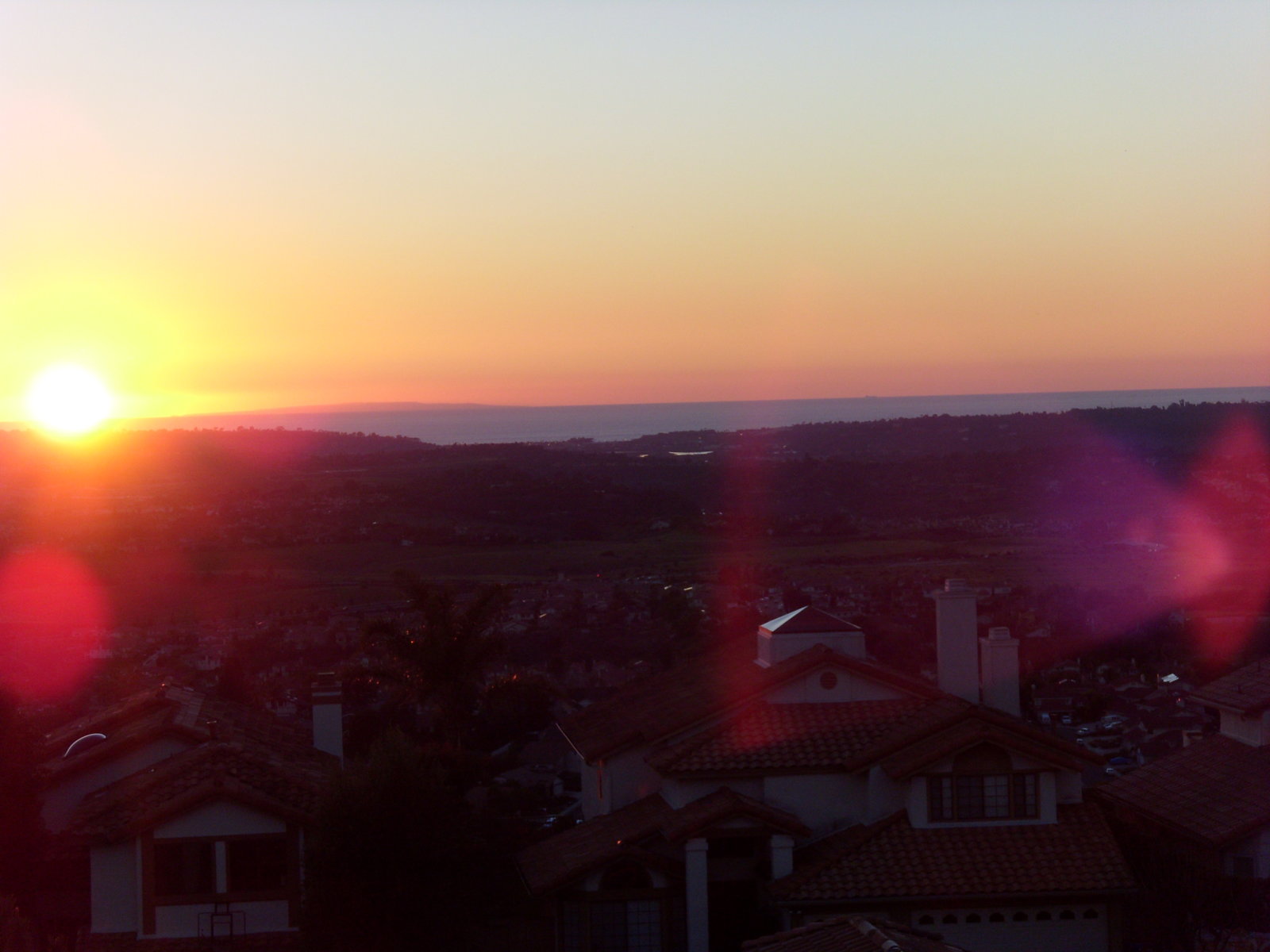 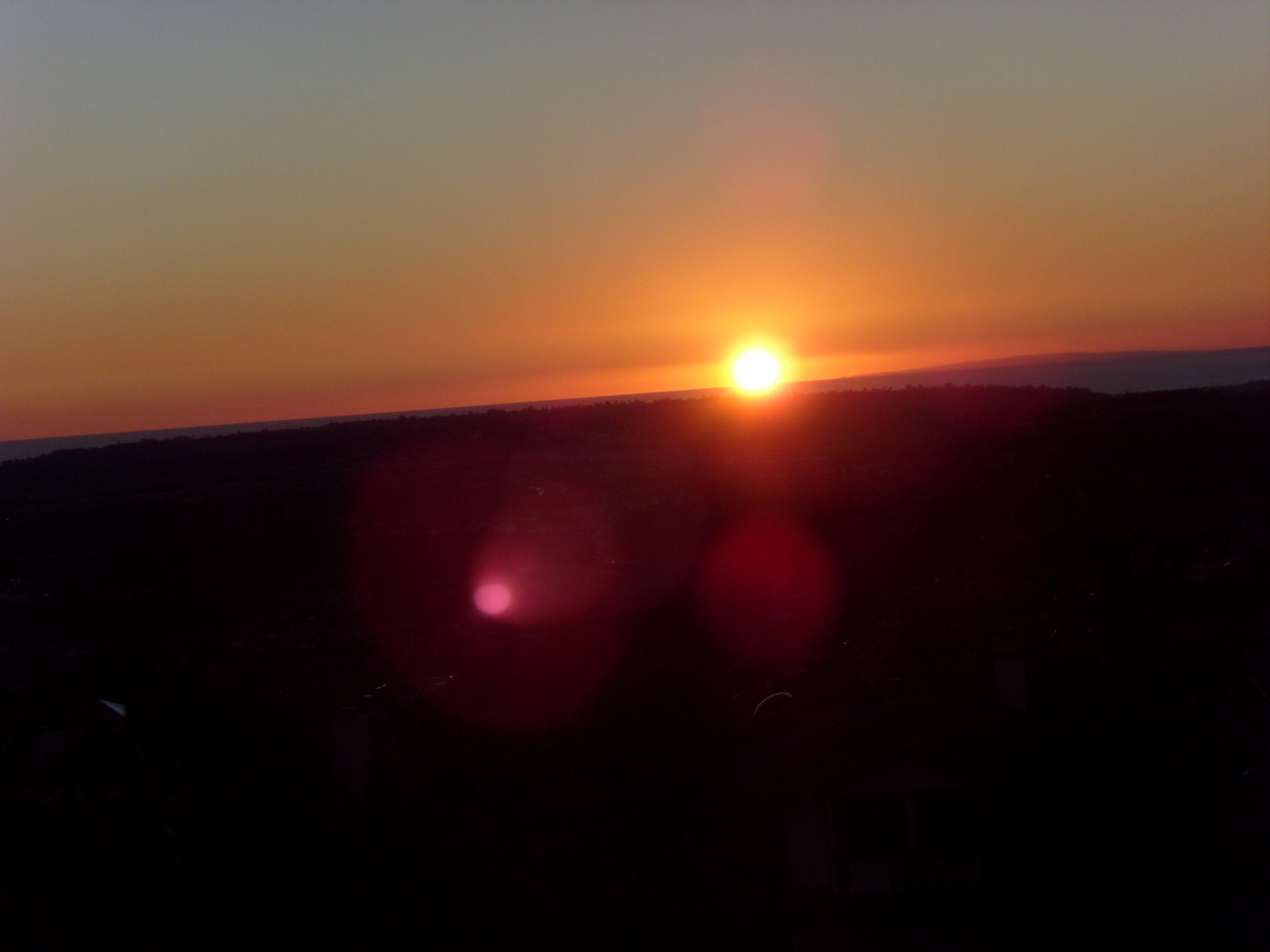 I myself took a superb video of a 'UFO' shooting out an orb of light...quite dramatic and looks very genuine. It was only later when I analysed it frame by frame in VLC that I could see what really happened. It's dark and the camera is wobbling a bit. If a shake of the camera occurs on the exact moment a frame is taken ( its 30fps ) its possible to capture the image twice...with one image being fainter. Because its dark you can't see that the 'UFO' has moved a bit due to camera motion....so the whole thing looks like the 'UFO' is spitting out an object.
You must log in or register to reply here.

Wednesday at 5:28 AM
flarkey