Explained: Mysterious Red Planet Like Object Filmed Next To The Moon. Atglen [Reflection] 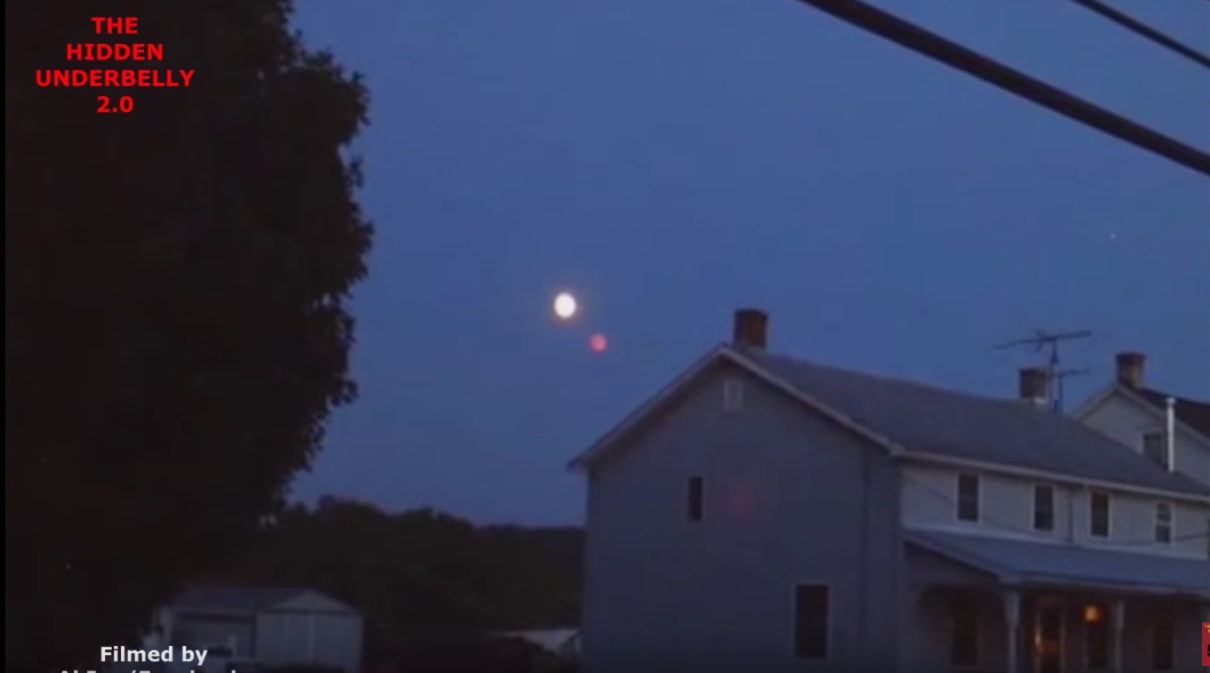 The person taking this video thinks that there's a red object next to the moon (which only shows up in the video).

It's just an offset lens reflection. You can see this same reflection from other lights at other point in the video. Once when focussing on an inside light: 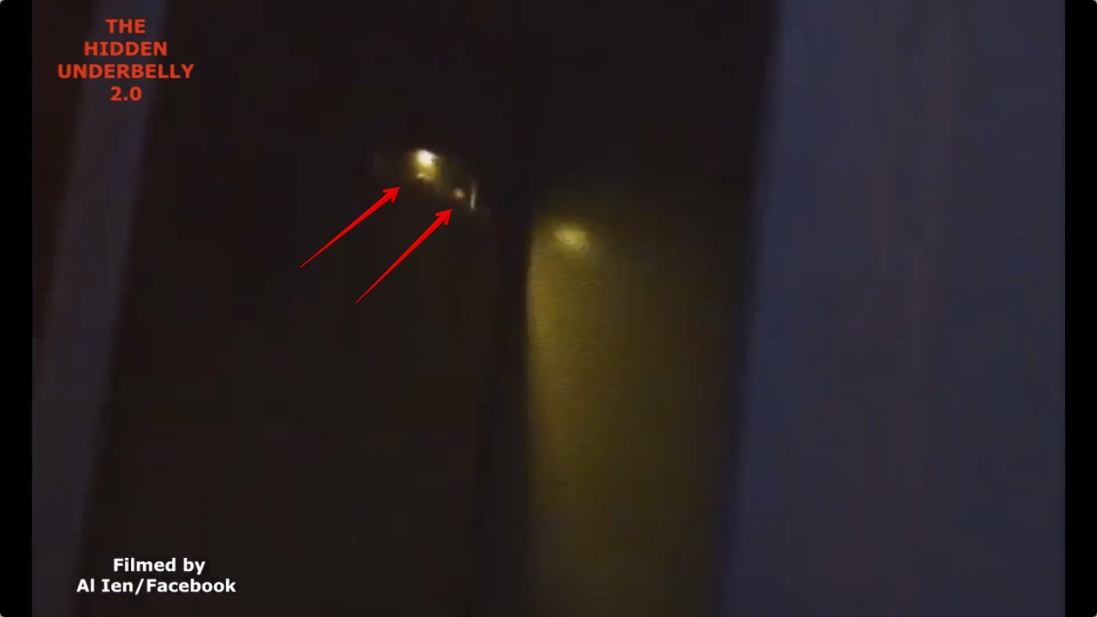 And once on a light down the street. 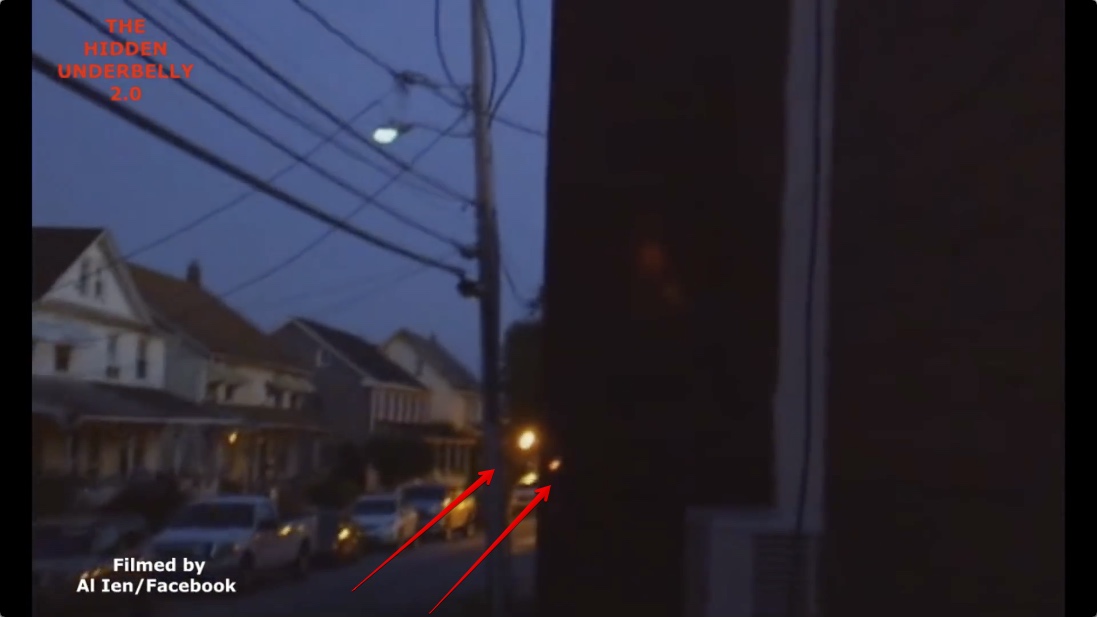 Notice in this second example the light appears in front of the wall, which proves it's a reflection.

The pinkish color is possibly because it's a reflection off the camera sensor, which has more green sensors masked off, so creates a pink reflection.
You must log in or register to reply here.