Staff member
Last year I acquired possession of a large trove of thousands of negatives of old family photos. My grandfather, Irving West, and his sons Frank and Donald we avid photographers. I spent some time digitizing them, but only recently have I gone through them looking for contrails. There are a few. In many cases the trails are hidden in the brightly exposed sky, and a little exposure adjust is needed to bring them out. In a few cases the same trail appear in multiple photos. 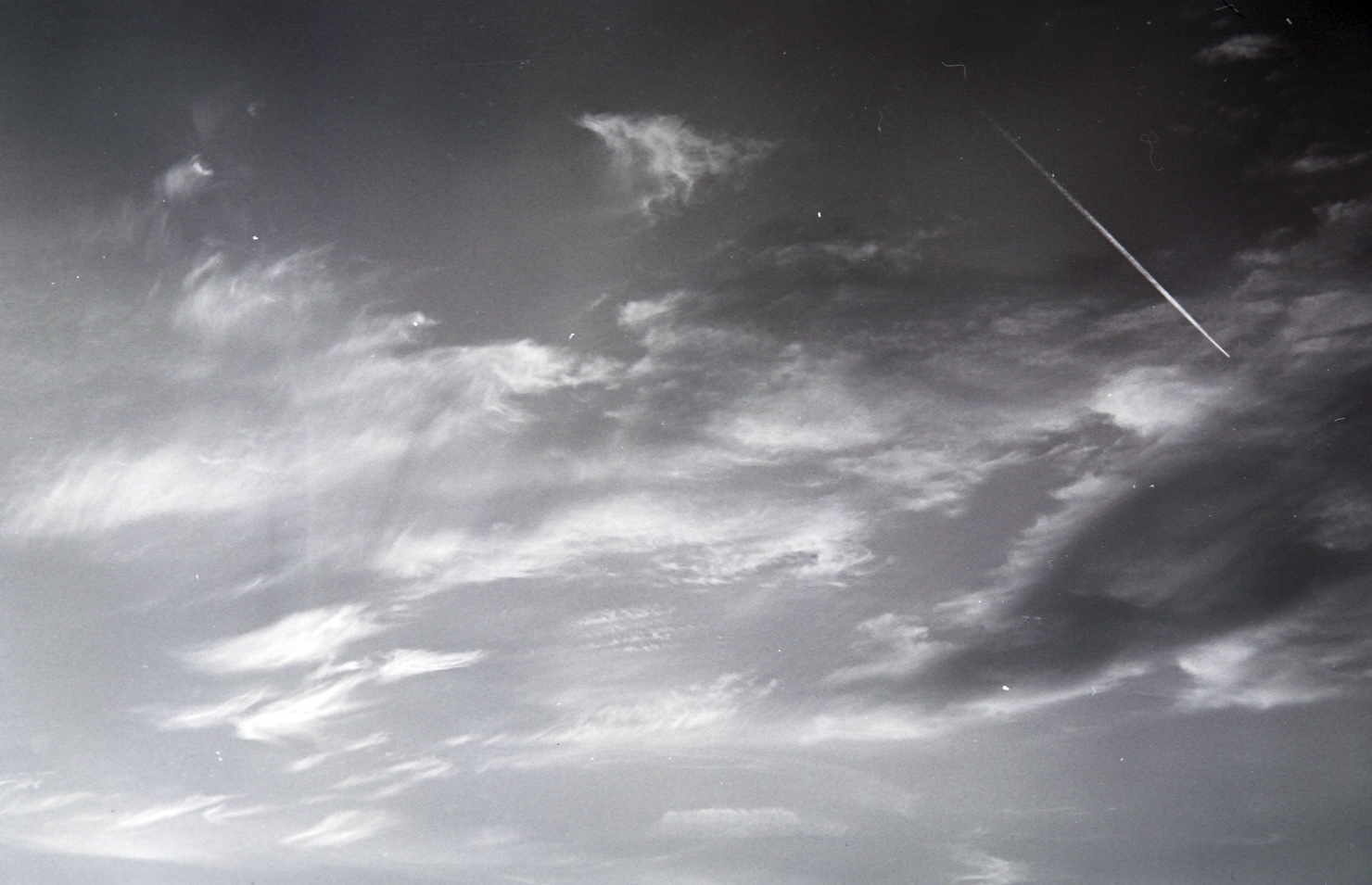 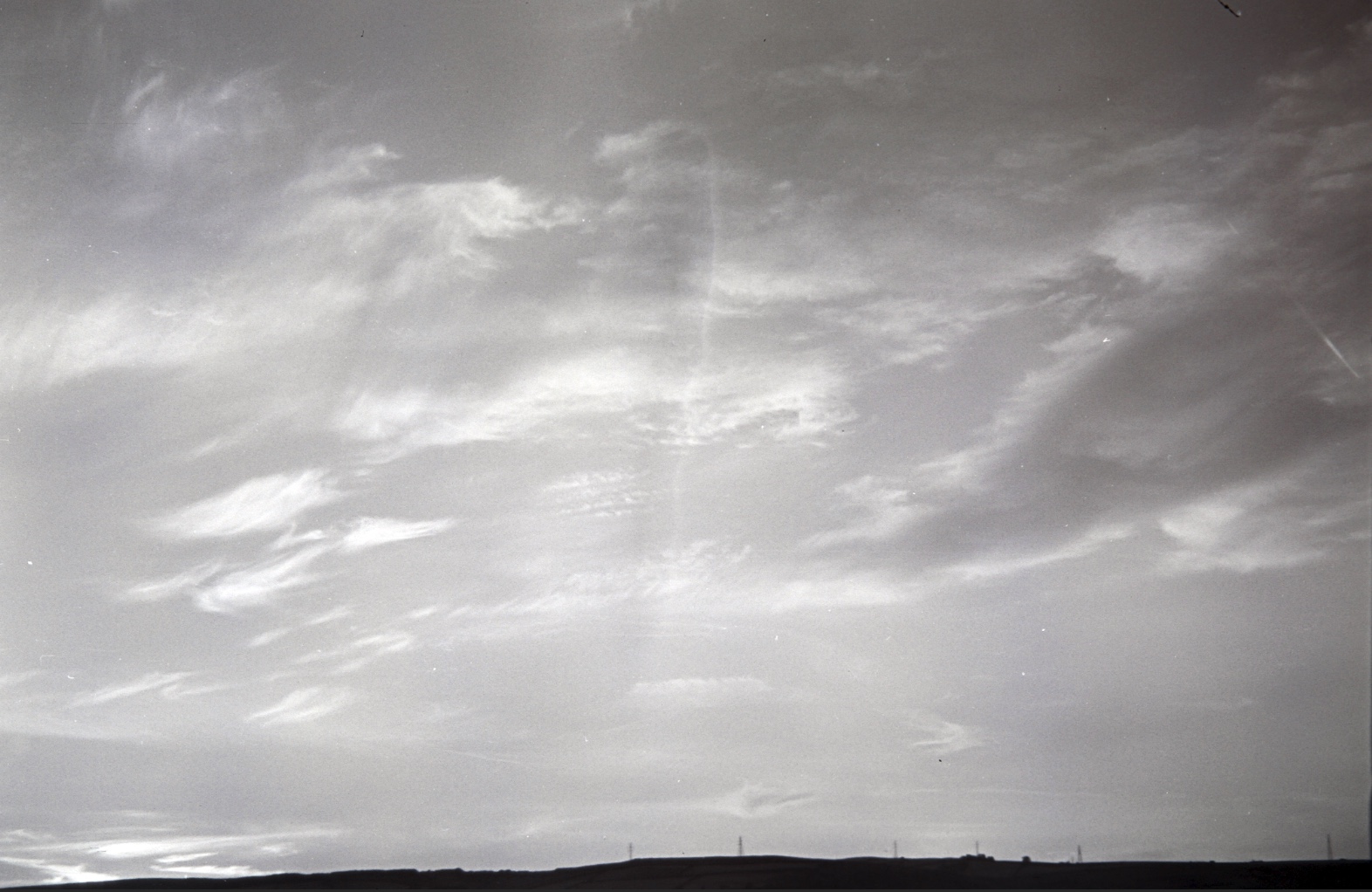 The above images (4908 and 4909, BB1/58) are labeled "Evening Sky", under "Bingley Across S.G.C, Harden Grange). They are taken seemingly less than a minute apart and show a short contrail passing behind clouds on the right. An increase to the contrast brings out possible distant contrails. However there's also some damage to the negative that makes things uncertain. 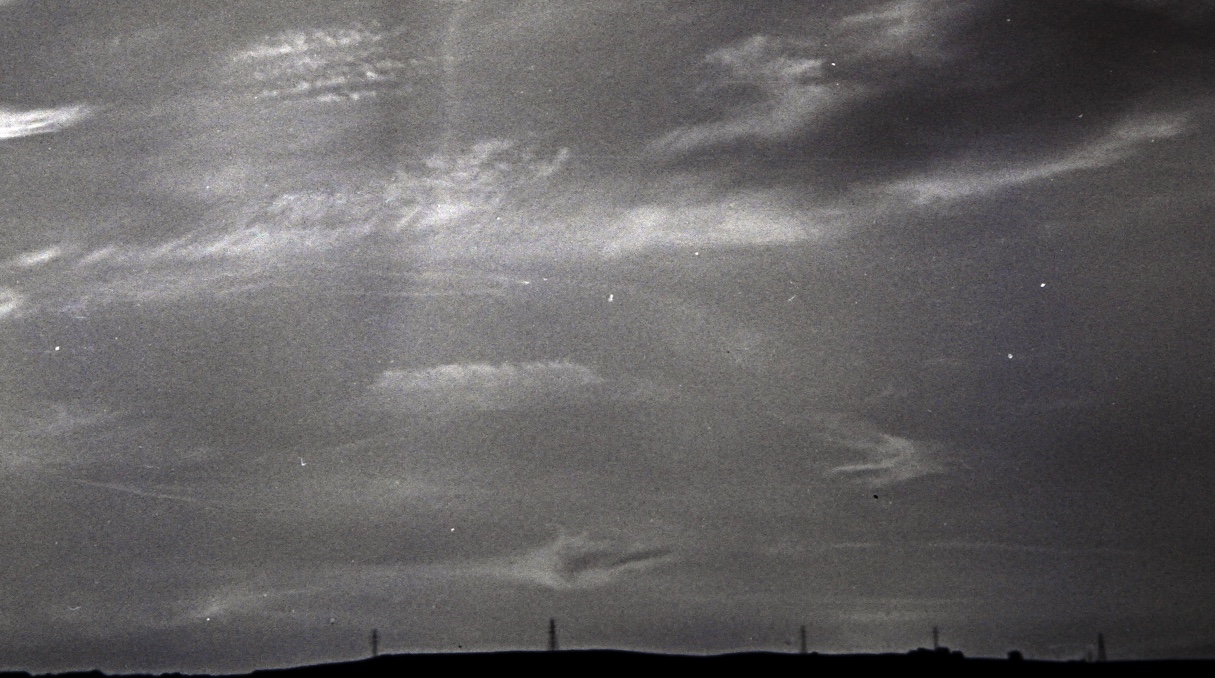 A series of photos or a car trip, likely around 1963 based on the apparent age of the people in it. 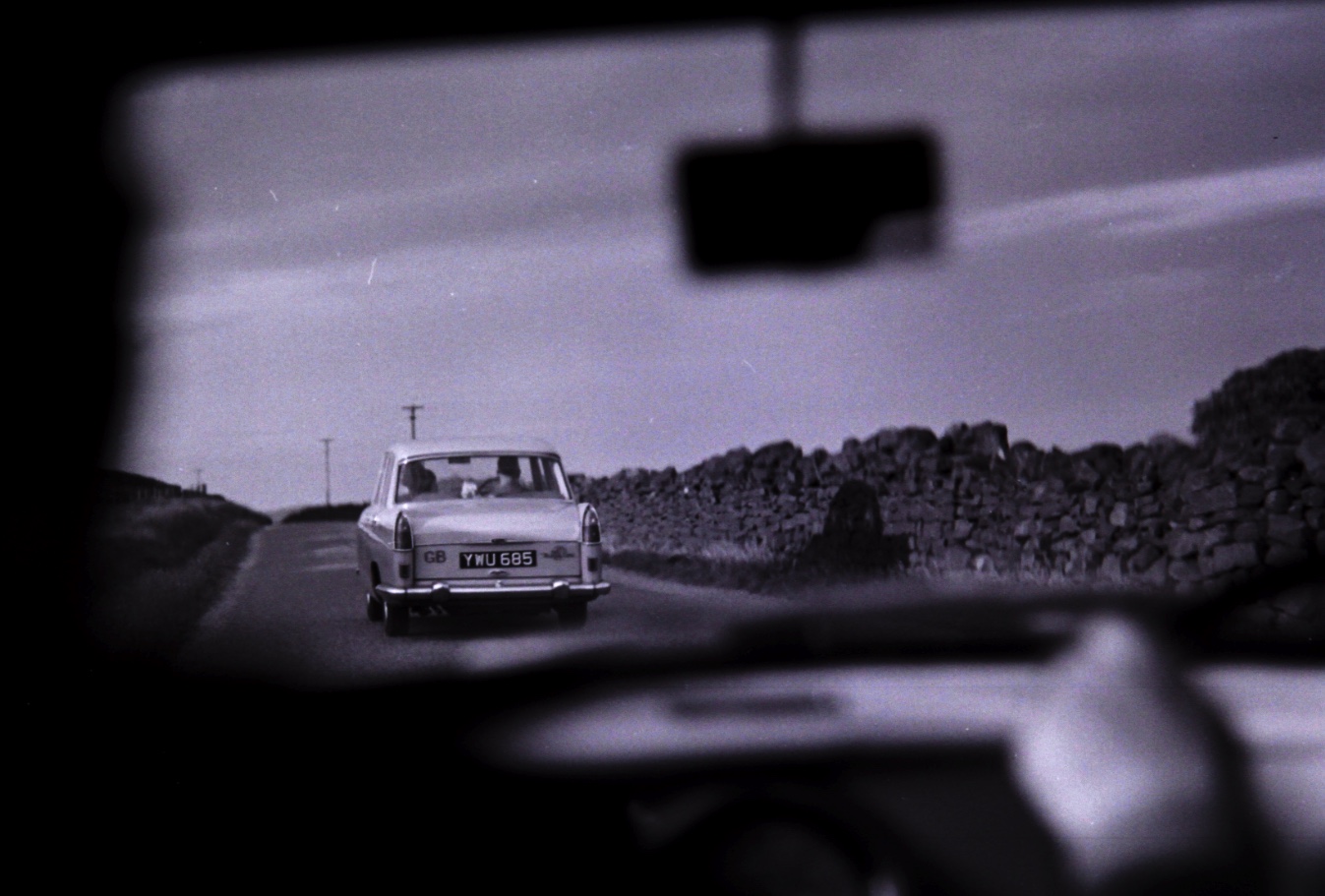 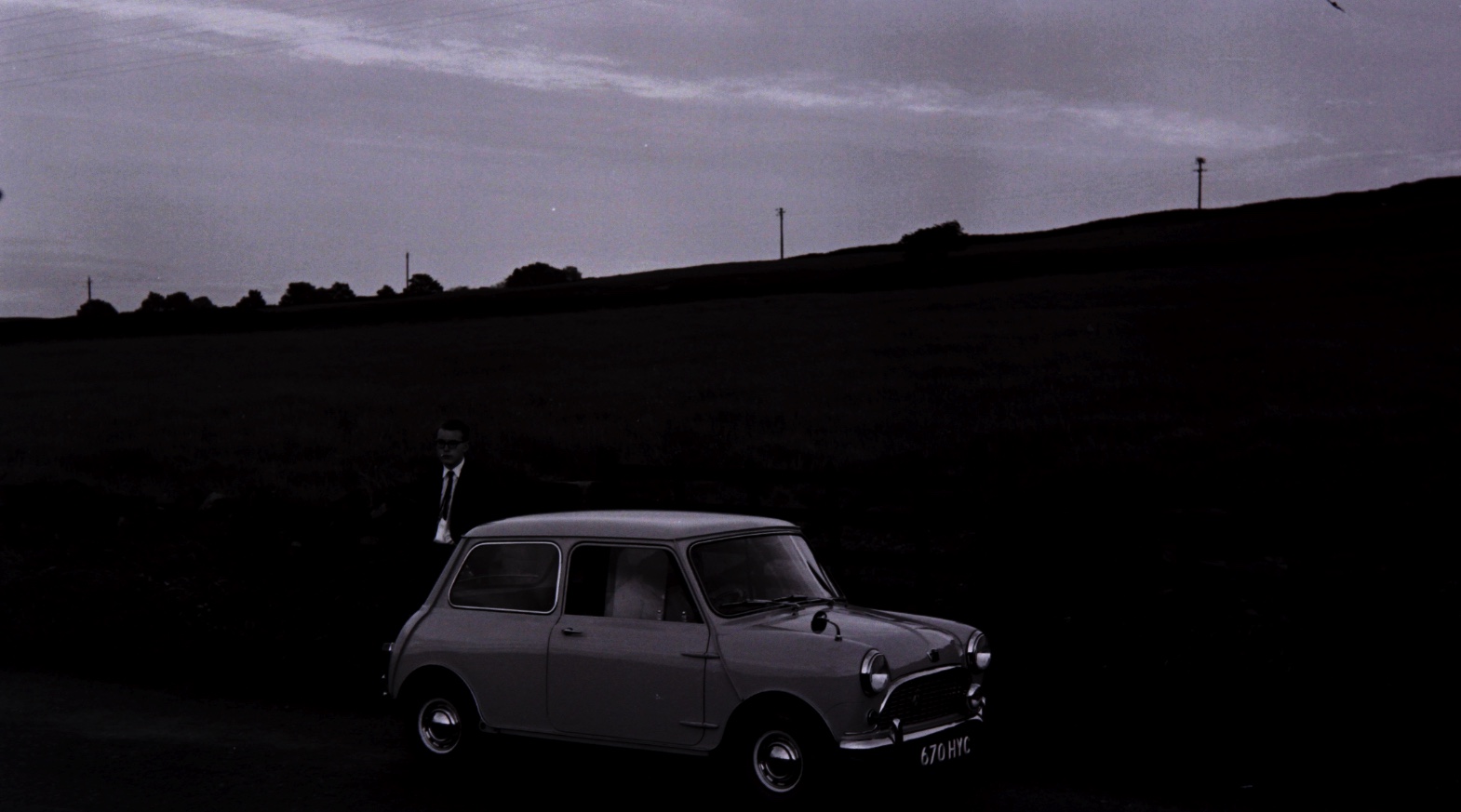 (4762) Probably not contrails, but still linear clouds in the distance. 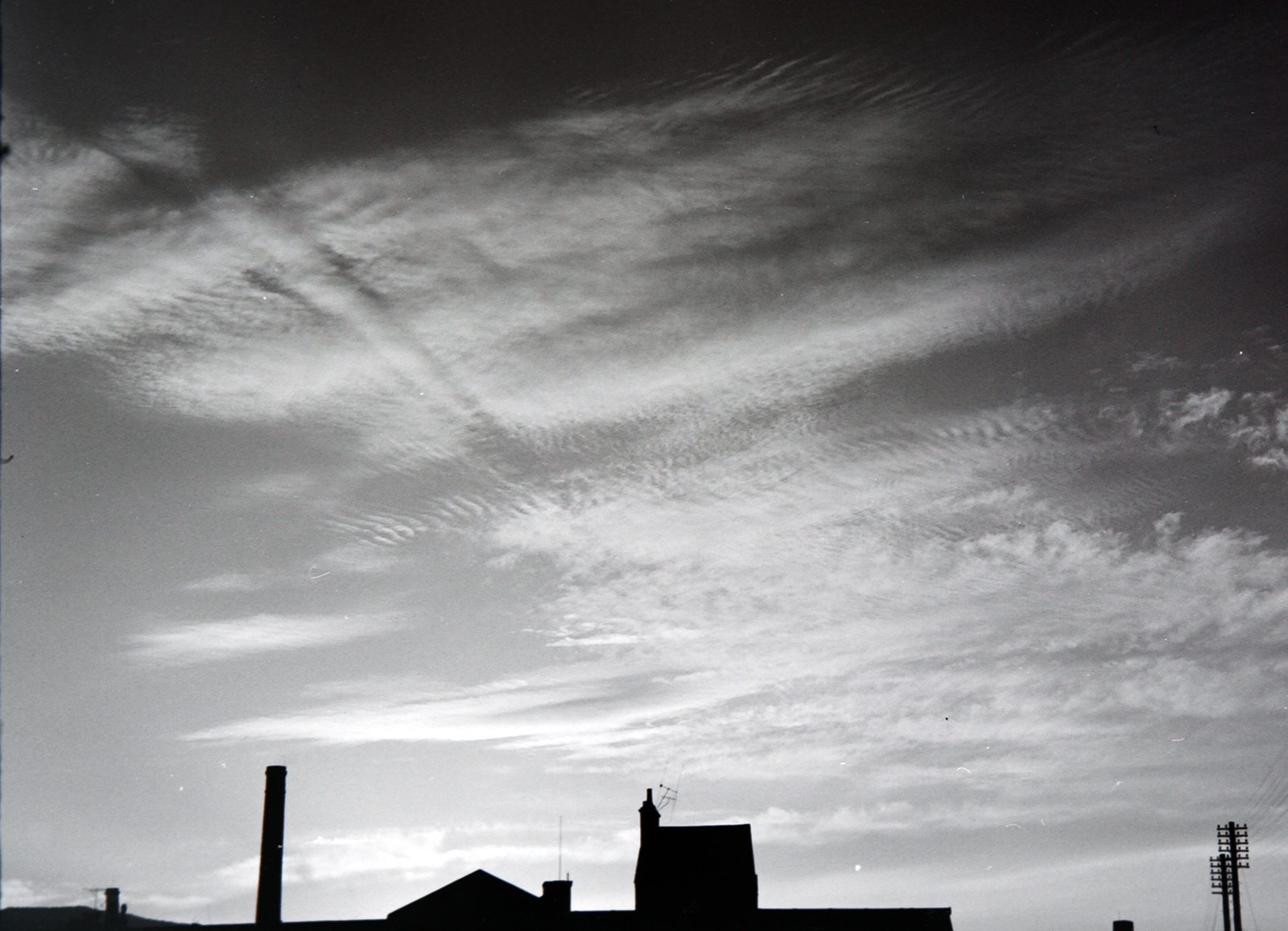 (4778 BB1/36) "Bingley, Evening Sky". Fascinating as it seems to show two contrail shadows or distrails, along with some very nice varied ripples. 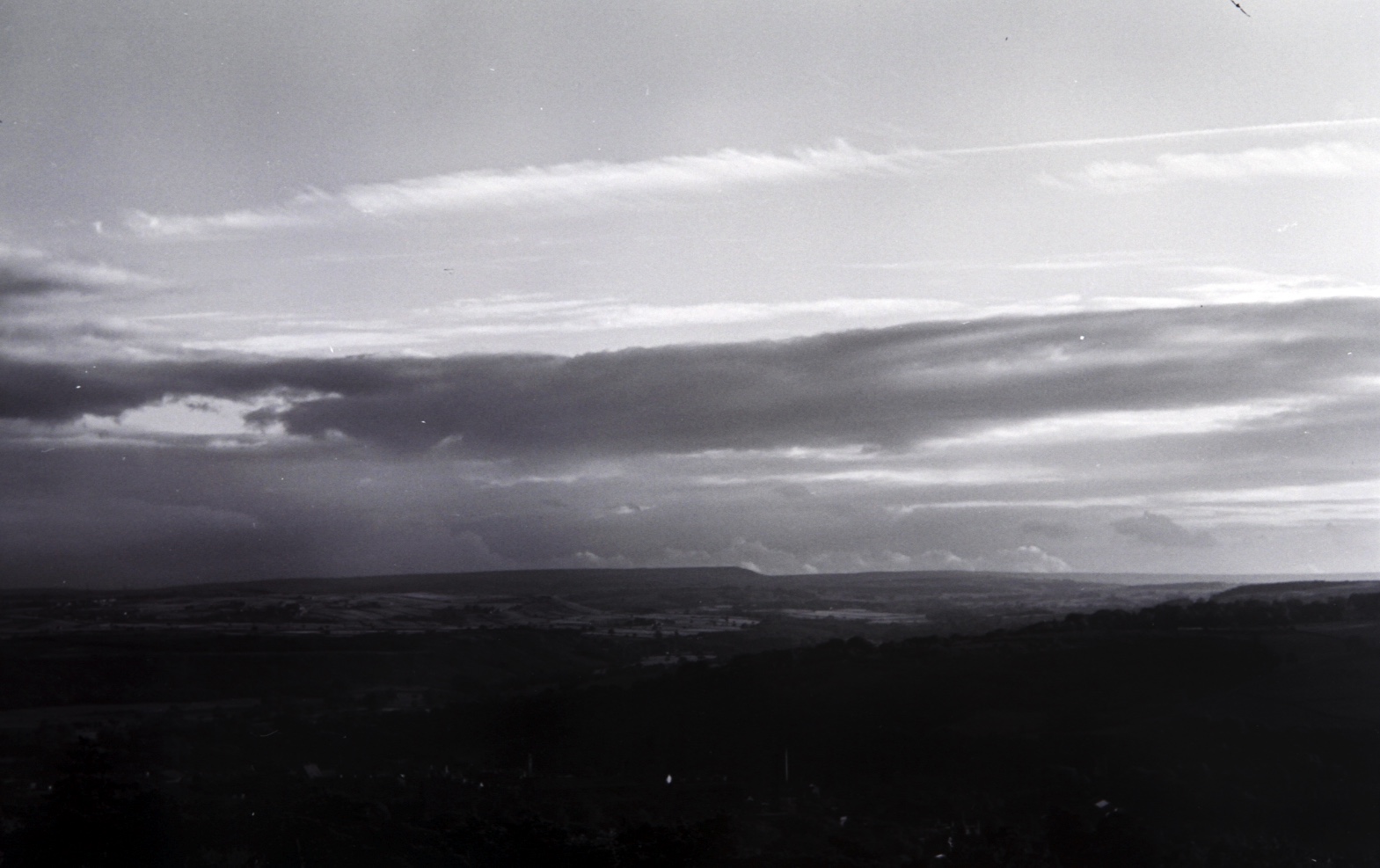 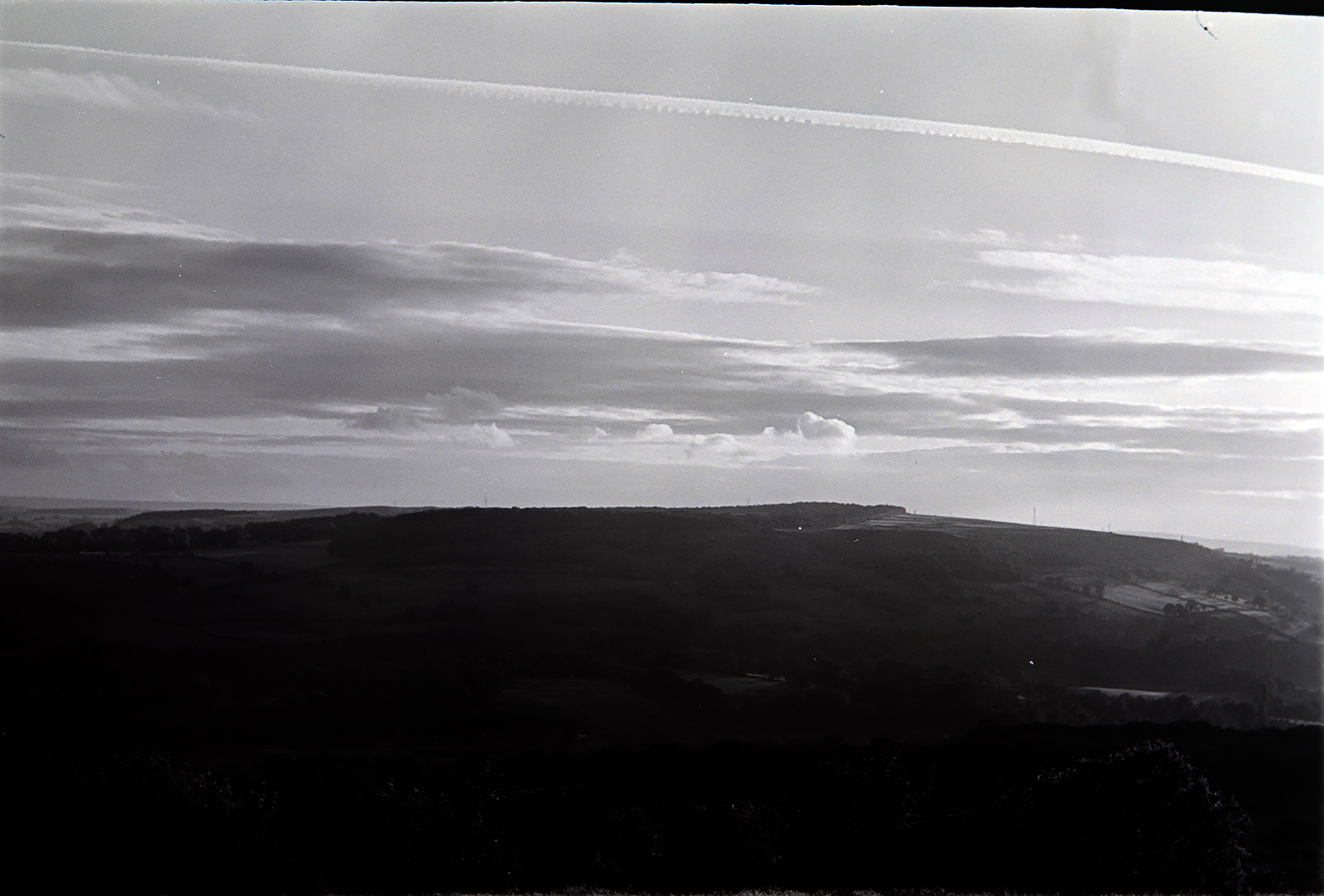 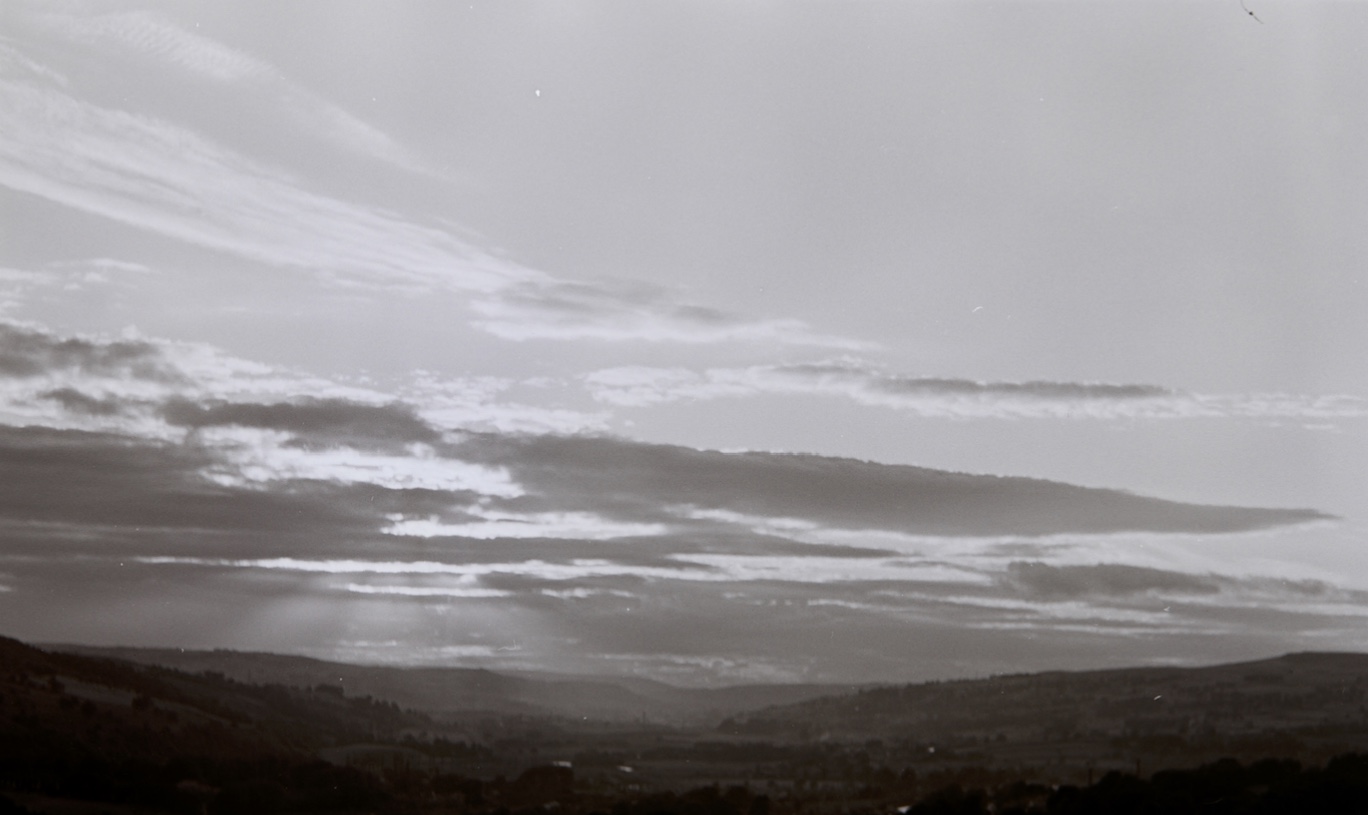 (4819) No contrails, but some nice crepuscular rays. 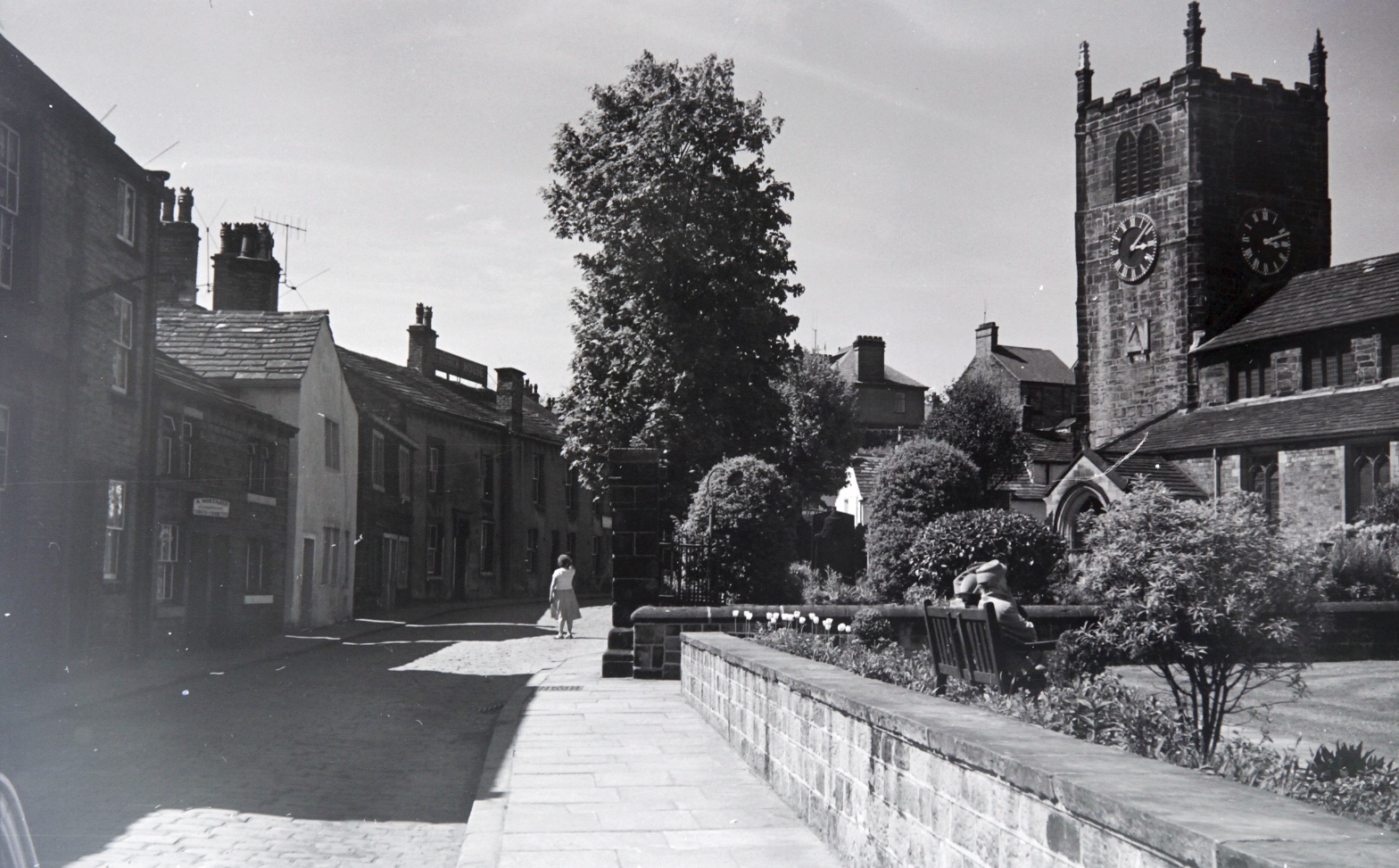 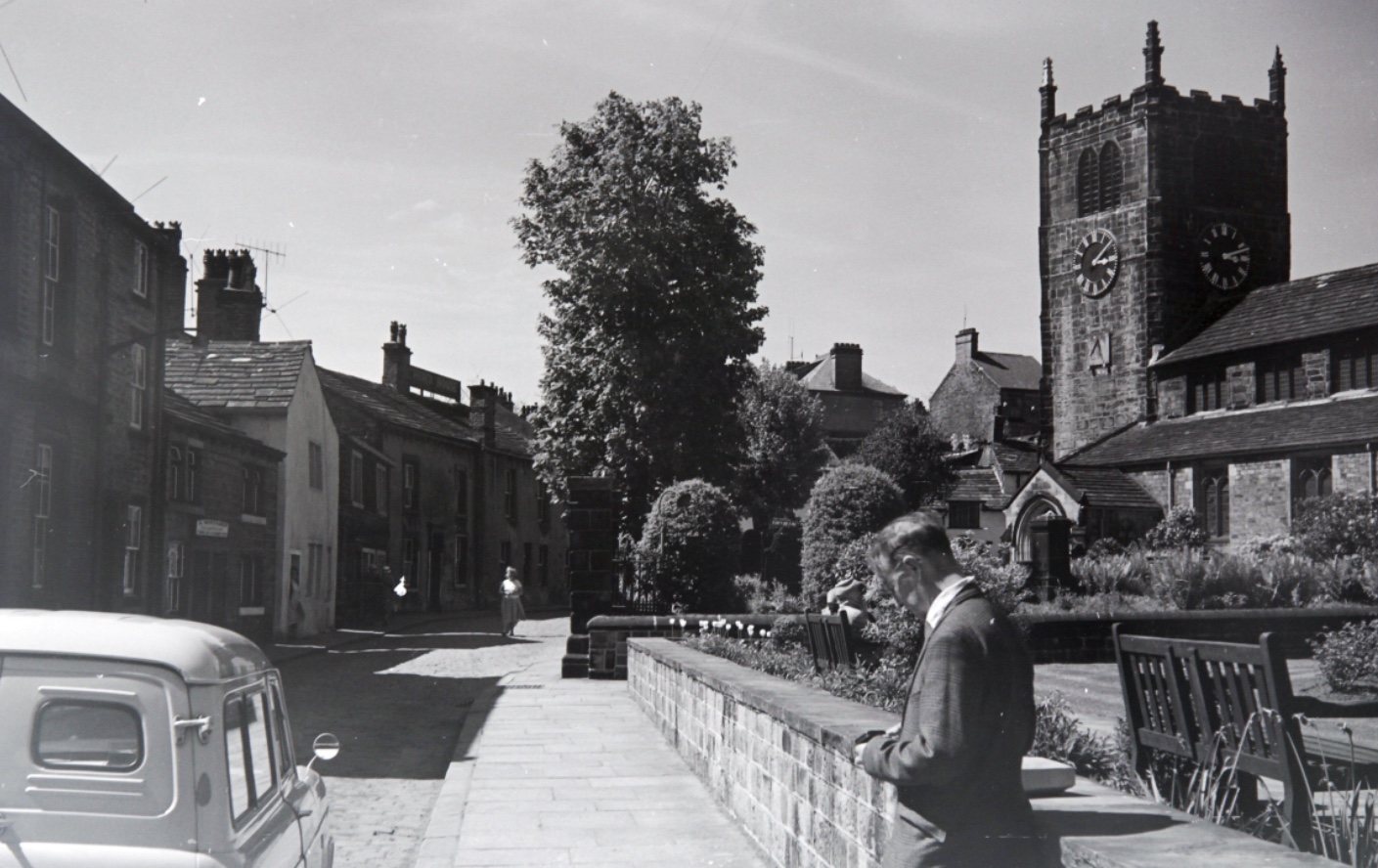 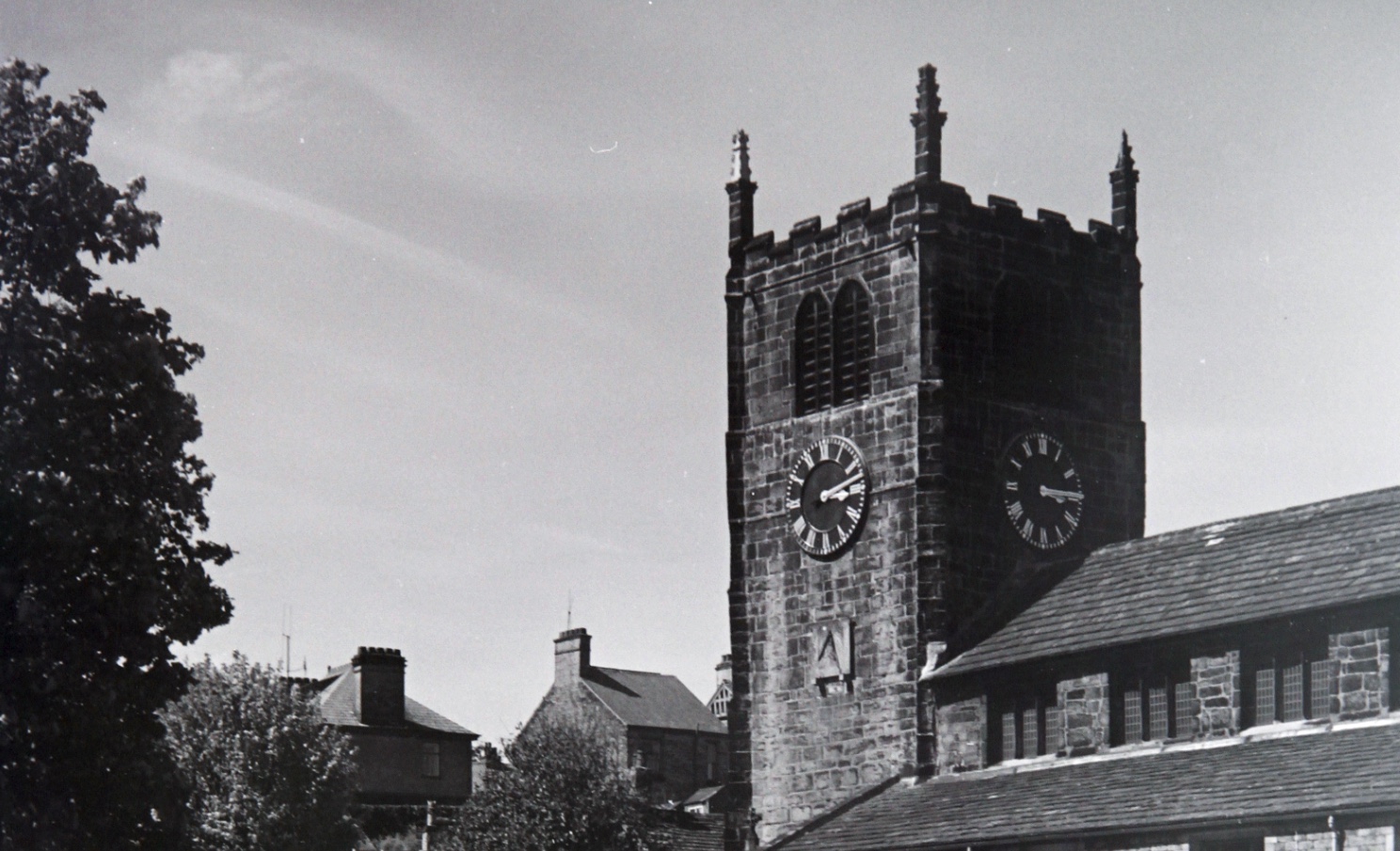 (3185,6,7) This at first looked like some defect in the negative, but it's the same cloud in all three photos, and very likely a contrail. 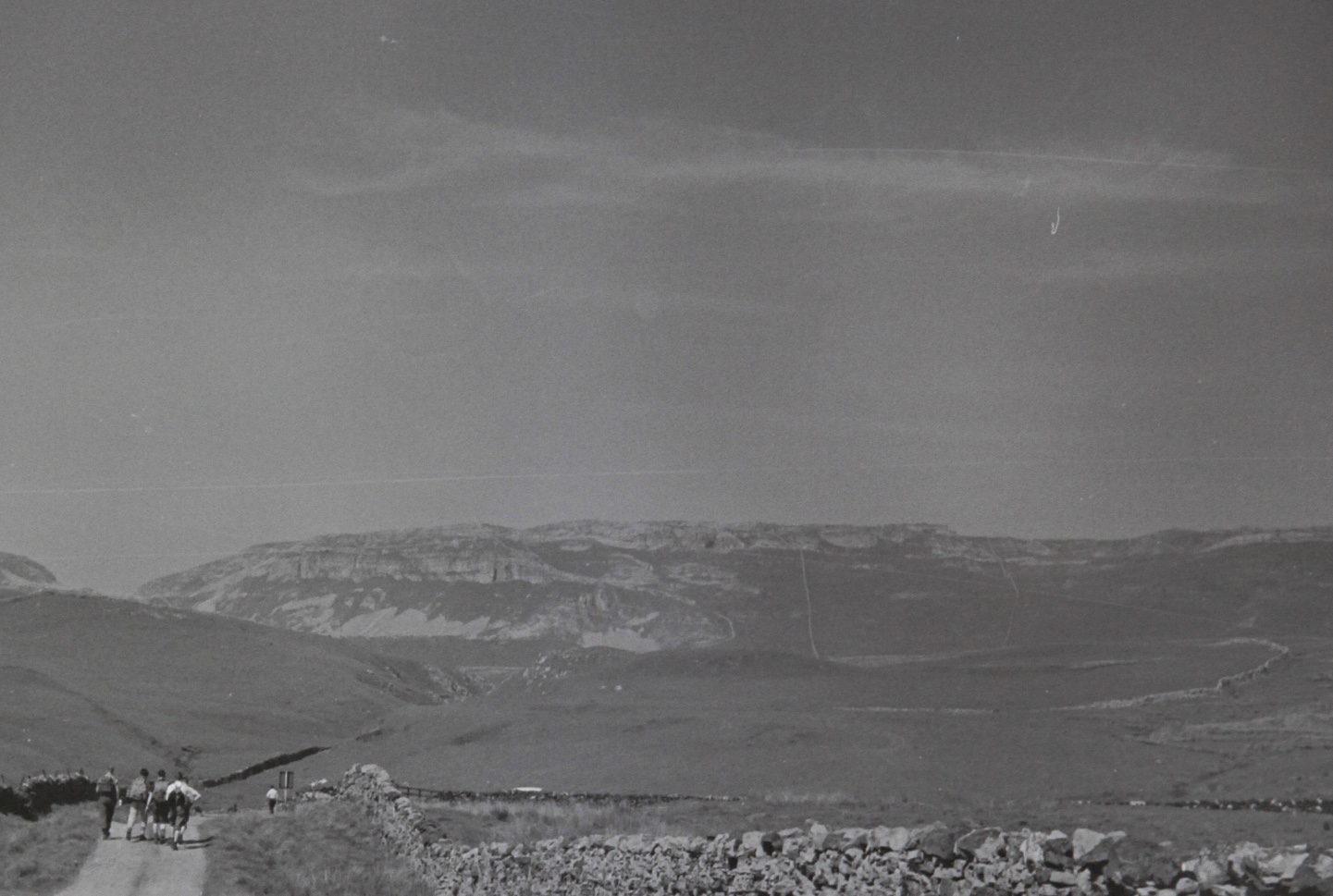 (3640) The thin lines here are scratches. But the linear clouds might be old contrails. 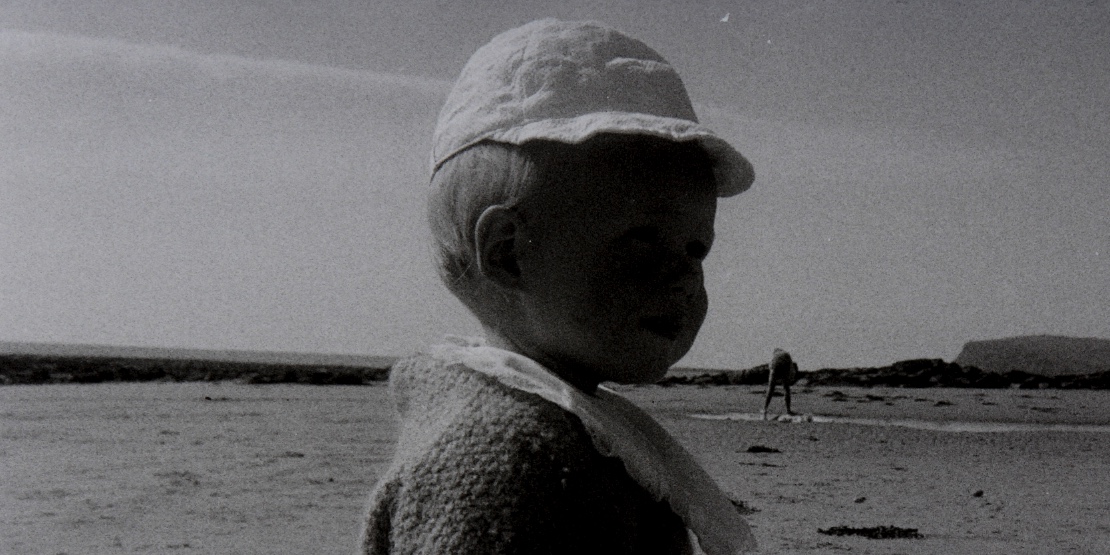 Still got a couple of thousand more images to look at, some not scanned yet. So there may be more.

Great pics tho- thanks for sharing.

Wow. Chemtrails go way back!
You must log in or register to reply here.

S
Why there's no excuses for bad UFO video/photos anymore - photos of airplanes taken with smartphones.