Itsme said:
1 Hovering while overcoming the earth’s gravity with no visible means of propulsion.
2 Sudden and instanteneous acceleration.
3 Hypersonic velocities without signatures.

This 'signature' could point to a breakthrough technology as yet unavailable to us.
Click to expand...

I think it's even more likely that it points to a mistaken identity, in which the size, distance, and/or speed are unknown, just calculated based on what it looked like to the person reporting it. If it doesn't interact with the atmosphere in the way that would be expected, something is wrong with the story. If you don't really know the size, you don't know the distance or speed, period. If it's something illuminated (such as a view of jet engines), any photo will look bigger than it actually is. And if it's not really an object at all (such as a reflection or mirage) then you can throw ALL the observer's assumptions of size or acceleration out the window.

We've all seen pictures of mysterious and enormous "things" that turn out to be an insect on the lens.

In the earliest UFO days - the late 40's - UFO's were often described as quite small. For example, baseball sized.

What we do know beyond reasonable doubt:

So tic-tacs ('cigars') were quite common in the early years and triangles were also occasionaly observed.
Click to expand...

Except, cigars weren't all that common, especially as compared to saucers. As your NICAP report shows, from '42-'63 58% were geometrical while only 8.3% were Rocket or Cigar-shaped. Then it mentions a separate Air Force report of a much larger sample, 2199, from '47-'52 in which an even smaller 5.2% were rocket like. I think Cigar/rockets became more popular as the Gemini/Appolo programs got going. 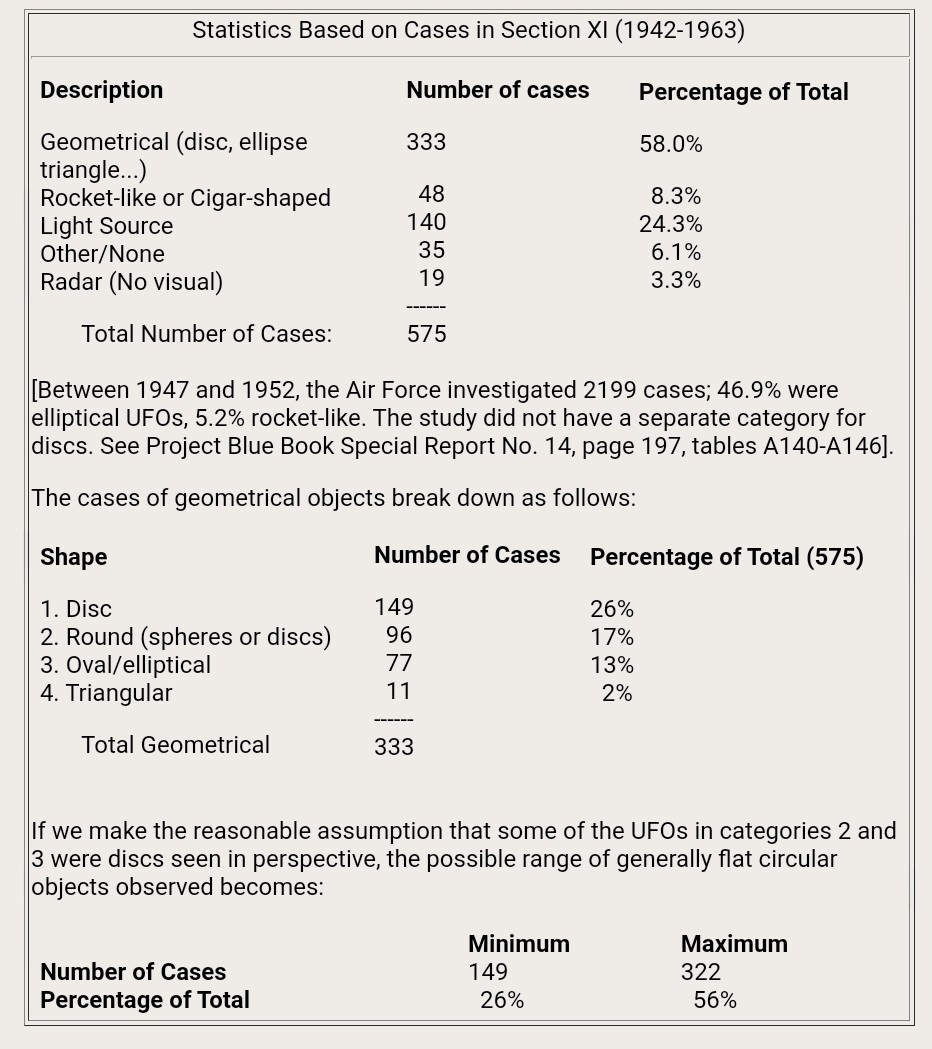 I'm not sure Cigar and Tic Tak are necessarily the same thing: 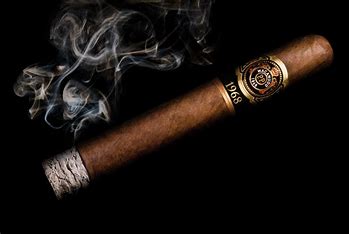 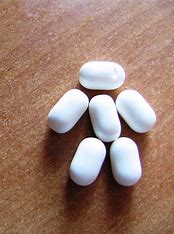 Itsme said:
why would ET drive the same model for 70 years?
Click to expand...

Yes, who doesn't want the new model? My truck is pushing 8 years old now, but hey, it's paid for. Maybe it's the same with the aliens, they invested all that money in a FTL starship and they want to get their money's worth.


Itsme said:
Despite the variation in shapes, three of the 'five observables' have been present since the first UFO sightings:
1 Hovering while overcoming the earth’s gravity with no visible means of propulsion.
2 Sudden and instanteneous acceleration.
3 Hypersonic velocities without signatures.
Click to expand...

I don't know, the so-called "5 observable's" was coined by Louis Elizando, former self-confessed head of the DoD AATIP program. Except there was no such thing, not officially:


"Five Observables" is a term used by UFO researcher Luis Elizondo to describe the extraordinary traits shared by some UFOs:

I would think of something like, "at mid-day with no clouds the sky appears blue" or "on a clear day the sun is seen rising in the East" as "Observables".

Elizando's 5 observables just seem more like categories for what people saw, or thought they saw or claimed to have seen. And as @Ann K pointed out above, all of these observables could just as easily be mundane things.


Itsme said:
This 'signature' could point to a breakthrough technology as yet unavailable to us.
Click to expand...

NorCal Dave said:
Remember, many of the UFO/UAP "shapes" have changed over the years. From the late '40s it was the "flying saucer" based on the Kenneth Arnold sighting (bold by me):


This was the first post-World War II sighting in the United States that garnered nationwide news coverage and is credited with being the first of the modern era of UFO sightings, including numerous reported sightings over the next two to three weeks.

This continued through the "80s with popular hoaxes like the Gulf Breez photos using the flying saucer: 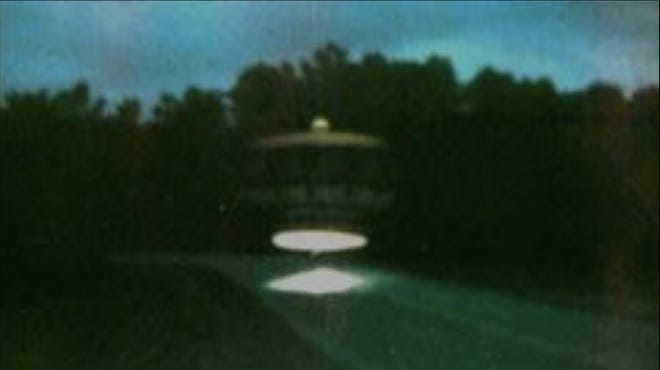 Starting in the '80s and into '90s the "black triangle" became popular (bold by me):


During the early 1980s several hundred people claimed to have witnessed UFOs flying over, or near to, the Hudson River in New York state. These sightings involved hovering or slowly-flying, V-shaped objects rimmed with colorful lights.

The Belgian UFO wave began in November 1989. The events of 29 November were documented by over thirty different groups of witnesses, and three separate groups of police officers. All of the reports related a large object flying at low altitude. The craft was of a flat, triangular shape, with lights underneath.

A widely reported appearance(s) of black triangles involved the "Phoenix Lights" events, during which multiple unidentified objects were observed near Phoenix, Arizona and videotaped by both the local media and residents beginning on Thursday, March 13, 1997.

These days, it's the Tic Tak, which is just a way of saying an indistinct blob that is wider than it is tall. That's only since the release of the Navy videos in 2015, though I'm not sure when the phrase was actually coined:


Underwood recorded the FLIR video, and coined the description "Tic Tac" to describe the infrared image, but did not himself see any unusual object.[9]

I'm just suggesting that the "shapes" of UFO/UAP are as much a part of the popular zietgeist as much as any actual observations.
Click to expand...

That still does not explain why common UAP shapes would be classified and redacted. Cigar shape UFOs and lozenge shape ufos have been observed in the 1950s,60s,70s... Present day with the new name tic tac, it's still the same shape from decades ago.

So why is the DoD classifying common shapes?

TinFoilHat said:
So why is the DoD classifying common shapes?
Click to expand...

Maybe in case an adversary has a particular shaped drone they are using to spy on us.

Mick West said:
Maybe in case an adversary has a particular shaped drone they are using to spy on us.
Click to expand...

Or to ensure that any new sightings aren't affected by old ones. For example, if an F-18 pilot said he saw a UFO that was, say, shaped like a minty breath freshener - it might result in hundreds of false UFO sightings of similarly shaped craft.
You must log in or register to reply here.