NASA is launching five rockets in five seconds on the east coast this month in order to study the upper atmosphere jet stream:
http://www.wired.com/geekdad/2012/03/five-in-five-five-rockets/

I may be able to see the launch within a minute or two, depending on whether I'm in VA or MD at the time:
http://www.nasa.gov/mission_pages/sunearth/missions/atrex.html

Staff member
I think that's five in five minutes, not seconds , and it looks like it will be tomorrow?

[h=3]Five Rocket ATREX Moved to March 20[/h]
03.18.12 - The ATREX mission has been postponed to no earlier than the night of March 20 due to expected poor weather along mid-Atlantic coast. Next update is Monday, March 19.​
Click to expand...

Thanks for catching that mistake!

The launches were postponed until tomorrow morning. I'm hoping it gets pushed still further to the weekend, when I could drive and be relatively close to watch it. I'm pretty sure I saw radio dishes for the Wallops facility on the drive to Chincoteague Island last year. From the looks of things, that island would put me almost under the flight path.

Today, there was a little senstation...

Real "Chemtrails" in Space - made by NASA

On the early morning, the ATREX-mission was accomplished

WALLOPS ISLAND, VA – NASA successfully launched five suborbital sounding rockets this morning from its Wallops Flight Facility in Virginia as part of a study of the upper level jet stream.

Each of the rockets released a chemical tracer that created milky, white clouds at the edge of space. The launches and clouds were reported to be seen from as far south as Wilmington, N.C.; west to Charlestown, W. Va.; and north to Buffalo, N.Y.

The Anomalous Transport Rocket Experiment (ATREX) mission will gather information needed to better understand the process responsible for the high-altitude jet stream located 60 to 65 miles above the surface of the Earth.

More information on the ATREX mission is available on the Internet at: http://www.nasa.gov/mission_pages/sunearth/missions/atrex.html
Click to expand...

two of the best pictures: 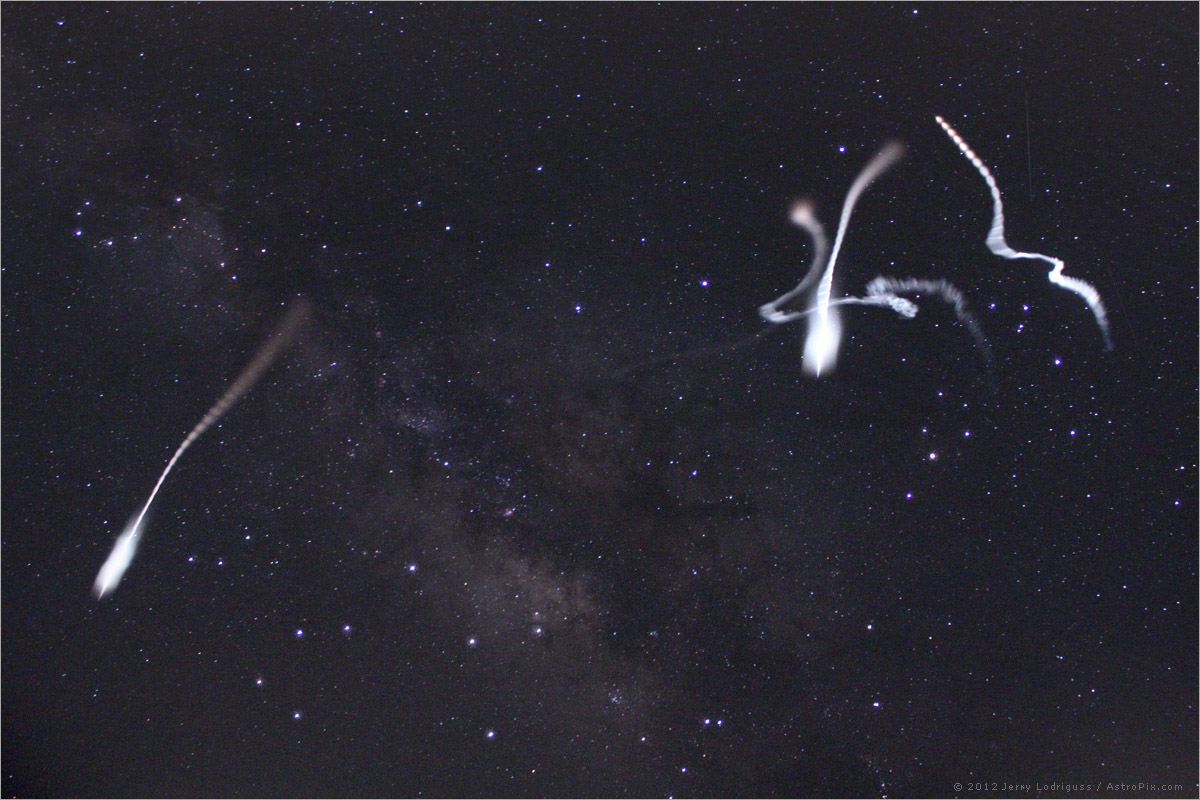 there is a short articel on bad astronomy by Phil plait:

And i´ve written 2 articels, one for today:
http://galaktische-bloederation.blogspot.de/2012/03/heute-ist-es-passiert-echte-chemtrails.html

... and one one week ago, where i tried to show the dimensions of the sky, wich believers of the chemtrail-theory mostly ignore.
http://galaktische-bloederation.blogspot.de/2012/03/heute-ist-es-passiert-echte-chemtrails.html

unfortunality, it´s in german ;-)
Just copy the link to the clipboard and search for it via google, then you can press the "translate"-Button ;-)
Last edited by a moderator: Nov 20, 2013

These are the best. Found them online today 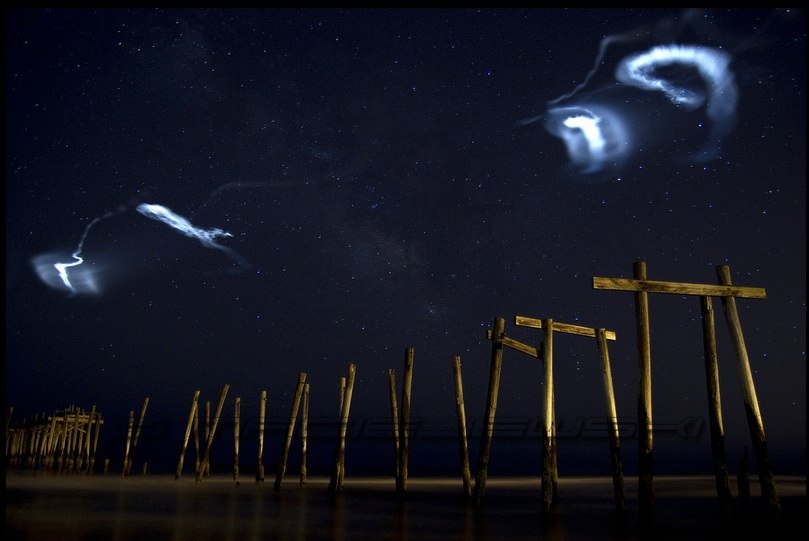