This photo has been labeled "Ford" and has been used on various Internet sites and message boards. It is meant to imply that Ford and Hitler met; and often to imply that they had a close personal relationship. 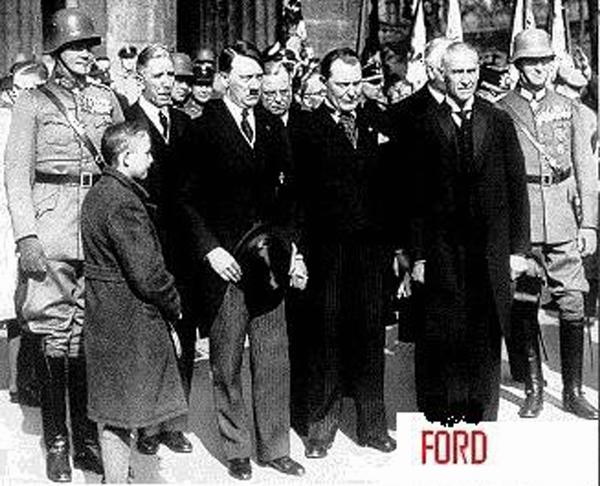 It seems to circulate mostly in Europe. The oldest dated site I can find it on is this one from France - dated December, 2008.

But the man in the photo labeled "Ford" is actually Reich Minister of the Interior Wilhelm Frick.

The caption for this photo on Getty Images: http://www.gettyimages.co.uk/license/466707303

On the occasion of the National Day of Mourning, in memory of the casualties of the war and celebrated throughout all Germany, a troop parade took place in front of the Unknown Soldier's tomb in Berlin, Germany in 1933 - From left to right: Franz Von Papen, Adolf Hitler, Hermann Goering, Wilhelm Frick. 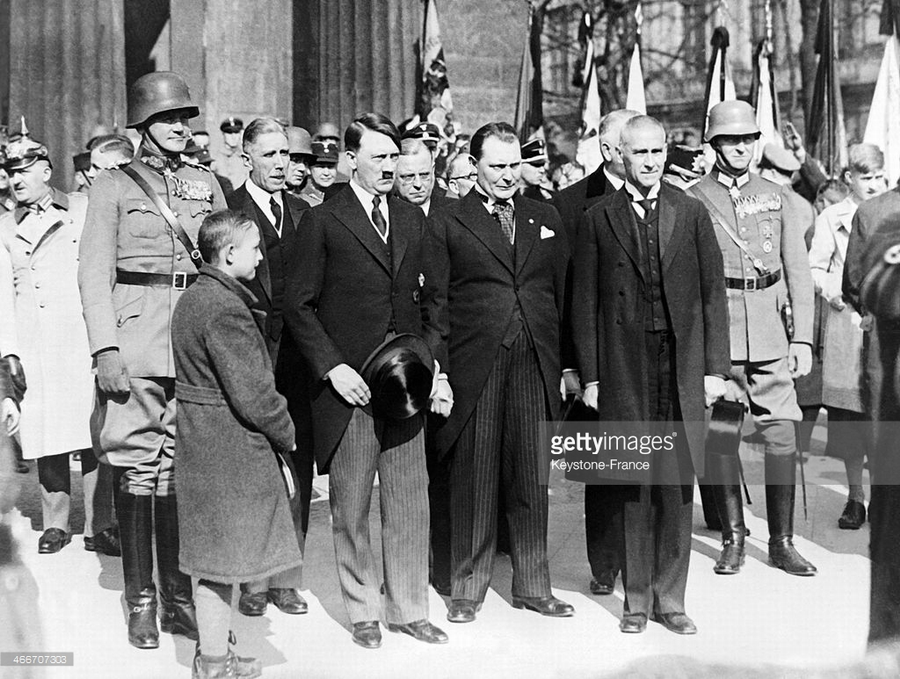 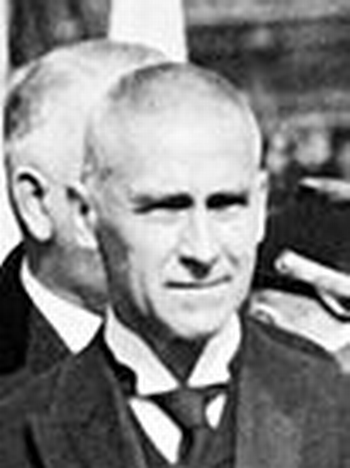 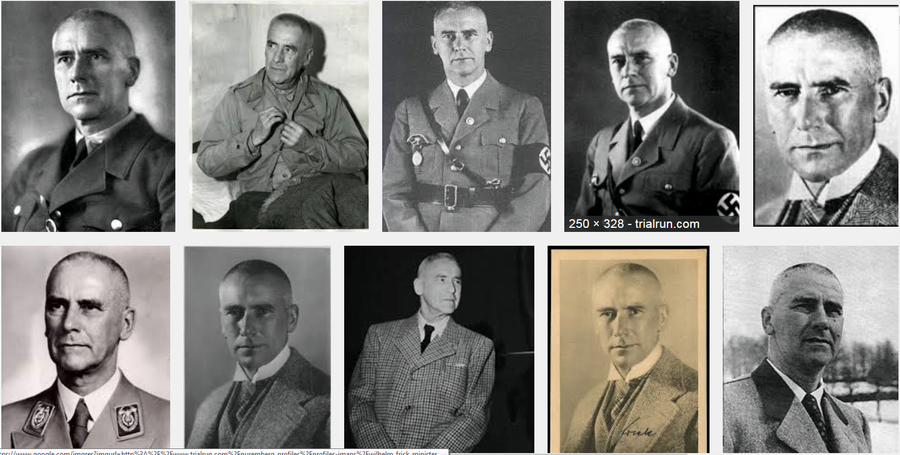 Well, I suppose if the claim is that Hitler & Ford hung out together and played Boggle,
that's easy to dismiss: There's no credible evidence that the two ever met.

On the other hand, I can't say that that's much comfort, re. the inspiration that Ford's ugly anti-semitism
gave Hitler. Hell, not many Americans can say "Hitler gave me a shout-out in Mein Kampf!!" as Ford could.

For those that might enjoy a thoughtful piece of how we might re-evaluate Ford's contribution to anti-semitism,
this is a nice start http://www.academia.edu/207381/Rethinking_the_Ford-Nazi_Connection

So, no: for what it's worth, HF doesn't happen to be the Frick'n guy in that photo.

If it was Ford, he would have been a sprightly looking 69 year old. 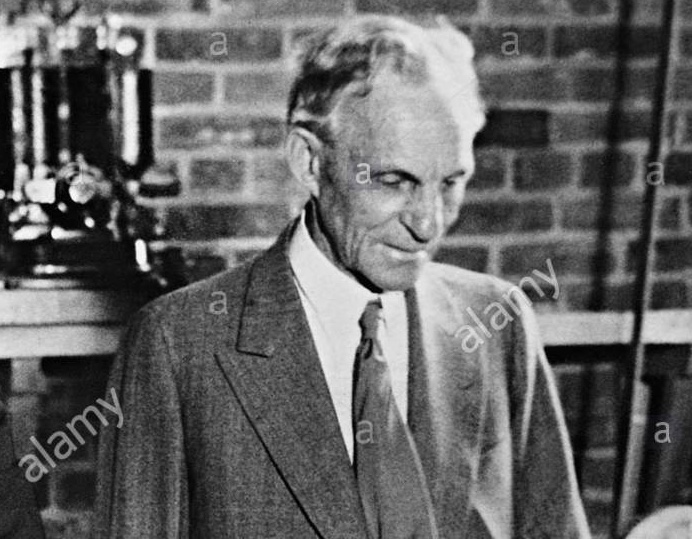