Where did the third trail go?

Earlier this week, on Monday, January 2, 2016, I took this short video of a private jet and its contrail:
Source: https://youtu.be/I0kCYGinf-4


The aircraft details were not available on FR24: 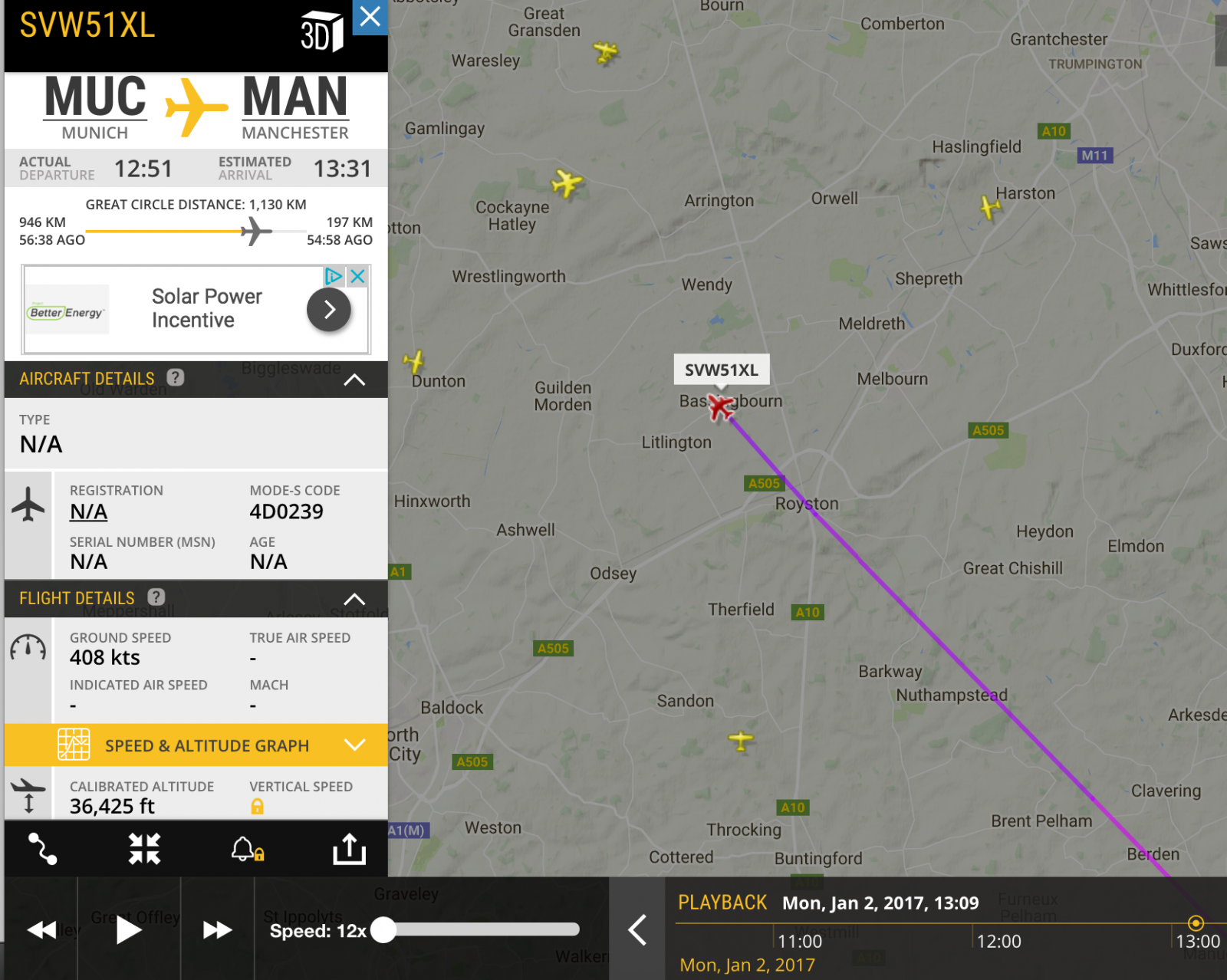 The callsign and a distinct livery helped me to identify it as Dassault Falcon 900LX LX-LXL: 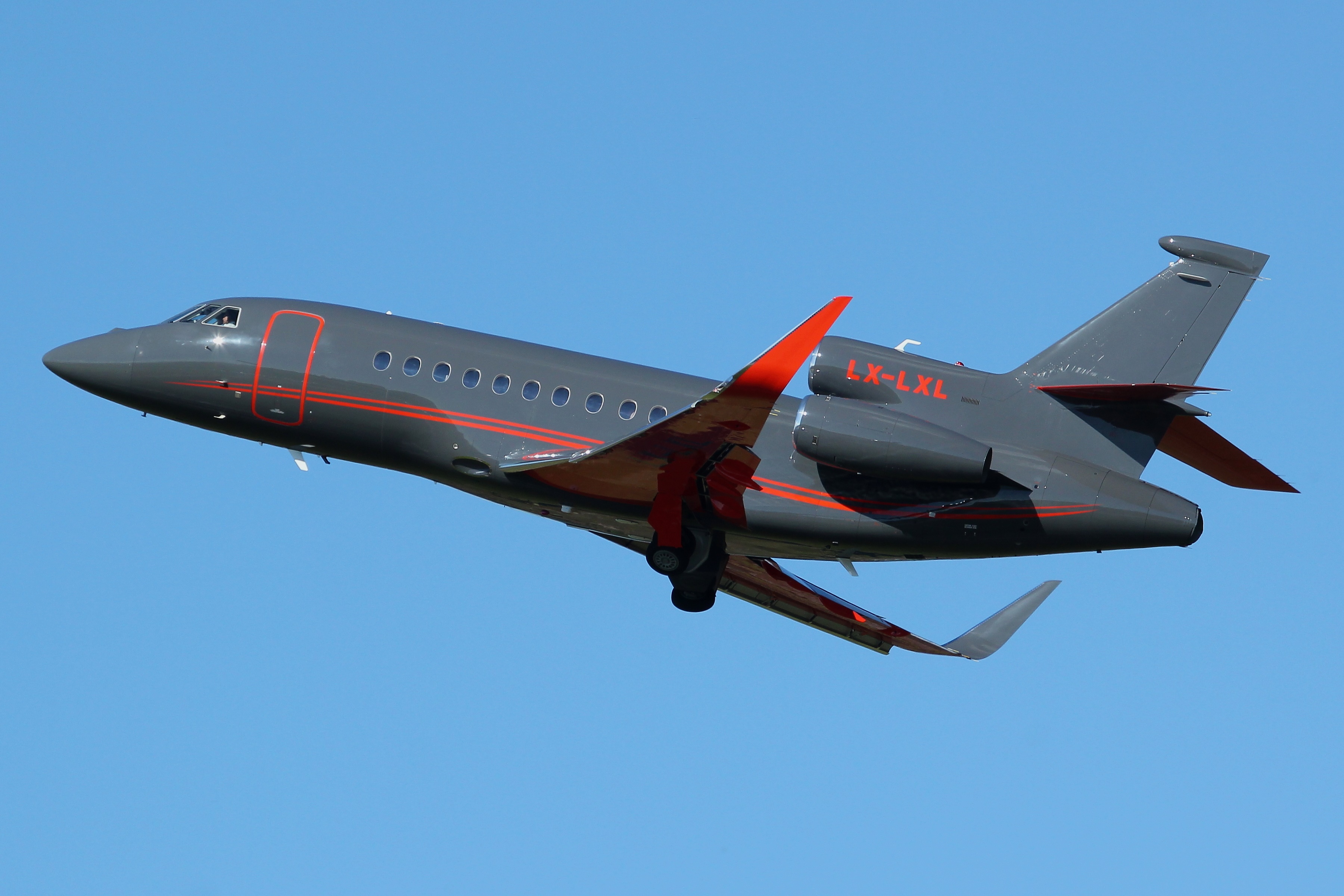 This identification, however, has resulted in a conundrum: there are only two trails forming behind this three-engine plane. 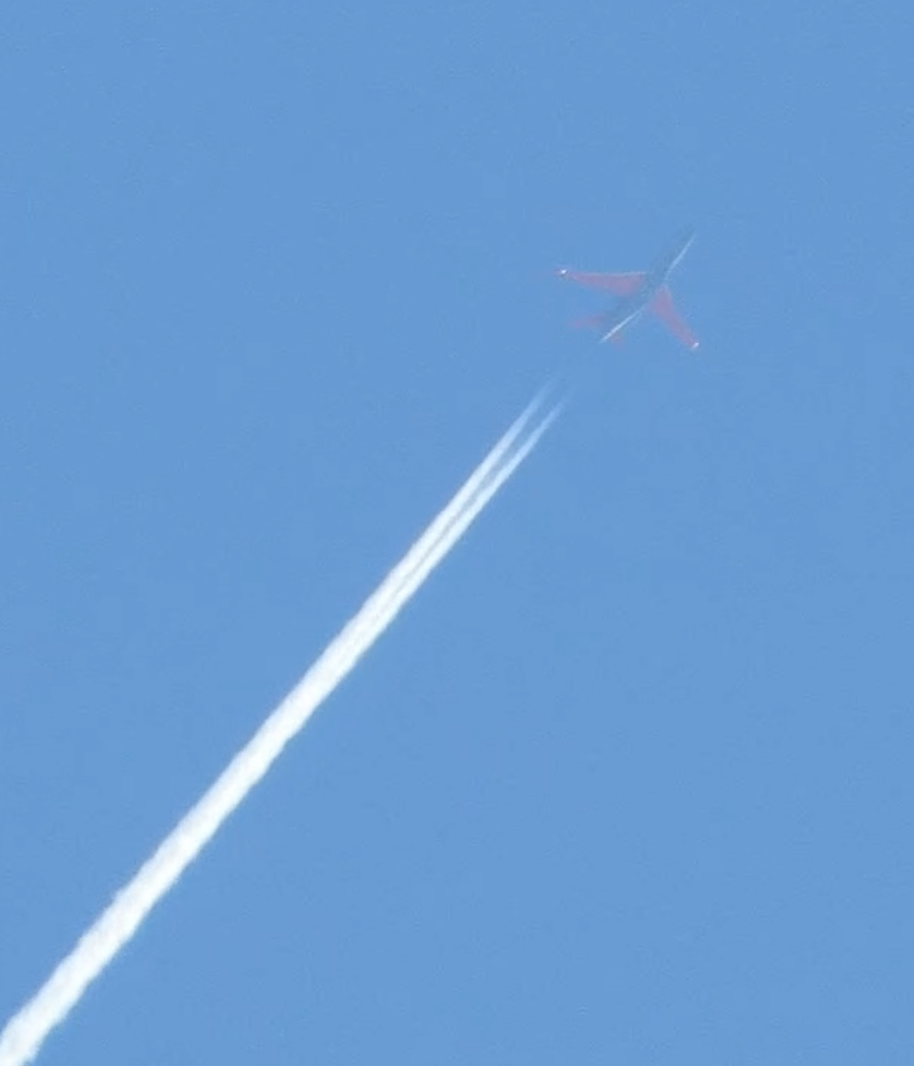 Where did the trail of the tail engine go? Or could this engine have been switched off just before I took the video, as the aircraft began its descent from 40,000 ft?
Last edited: Jan 4, 2017

Are you sure there's no third trail? I see something faint in between the thick trails, not sure if it's an artifact.

Staff member
The third engine there is radically different to the other two in that it does not vent directly behind, but instead goes down and under the tail. This could account for some difference. 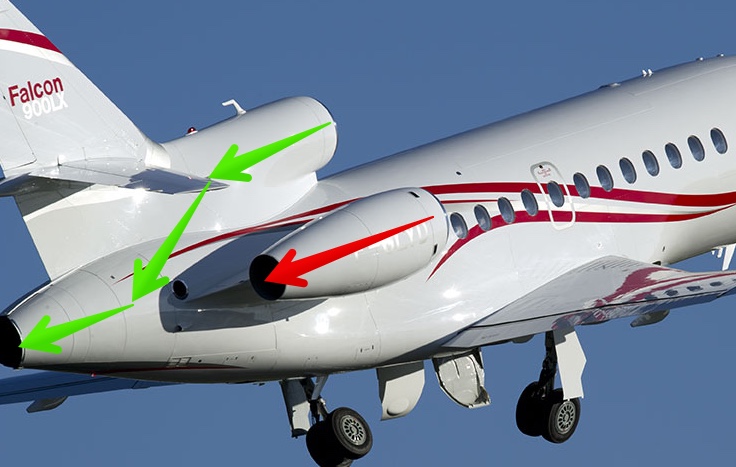 Hmm, unless that's just the intake, and the engine is actually in the tail, which might make more sense.

Staff member
Ah, it is just an intake. 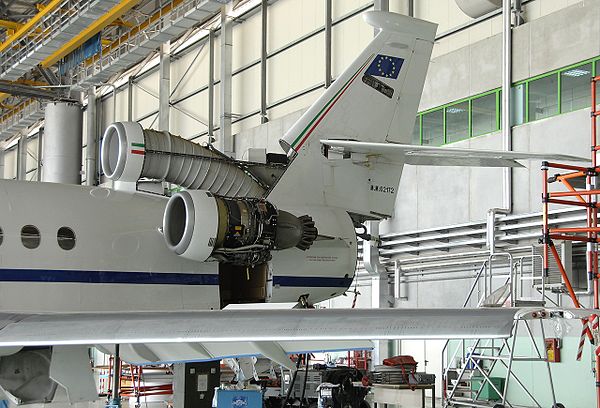 Off the top of my head, I'd think this would make the intake air slightly hotter?

Spectrar Ghost said:
Are you sure there's no third trail? I see something faint in between the thick trails, not sure if it's an artifact.
Click to expand...

I think that the conundrum is probably due to the arrangement of the three engines. They are quite close to each other and all in one plane with the tail engine being well behind the other two. Therefore the side engines will form trails earlier than the tail engine, which injects its exhaust in a warmed-up air between the two already formed trails. This could lead to a delayed condensation of the tail engine exhaust, perhaps, at about the distance where the side trails merge.

Unfortunately, so far I could not find more photos of the Falcon 900 trails to verify this hypothesis.

Edit:
There are photos of a bigger trijet with a similar arrangement of the engines, Falcon 7X. Their trails are very similar in appearance: 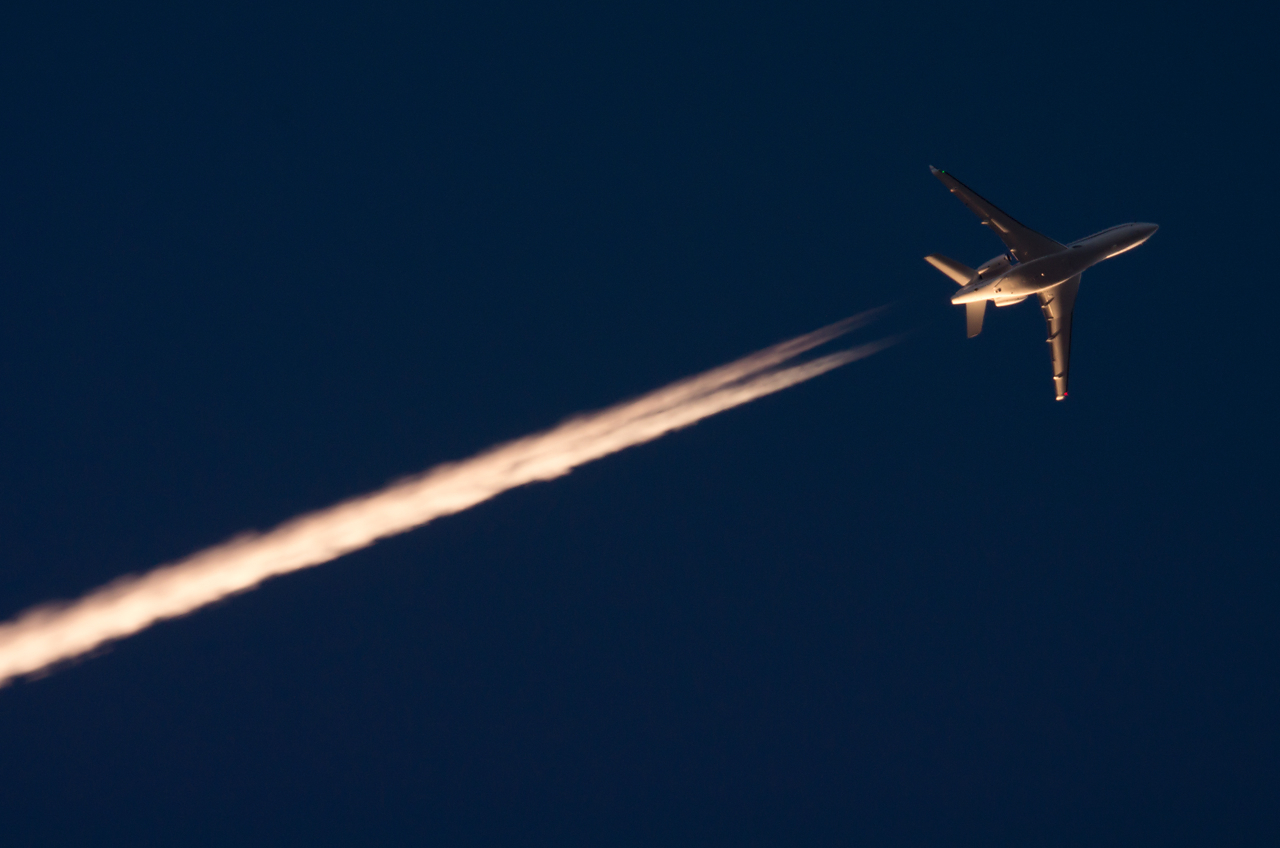 Staff member
It looks to me as though there is a trail forming in between the two outer ones. As noted above it would start quite a long way further back, if the engine is right in the tail.
You must log in or register to reply here.