Below are more photos. I did not notice any contrails associated, it was November and the weather was windy, about 60 degrees and clear, as I recall we were under high pressure at the time. 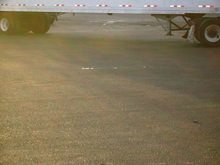 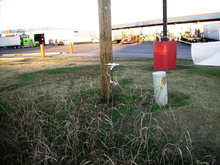 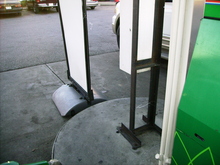 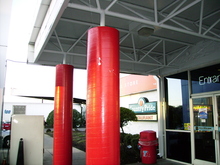 In this last photo, an amount of the web material was placed in my car's ashtray, and this photo was taken one month later. Some have reported that the webs they collected disappeared, mine did not. I decided to make myself a human guinea pig and did consume by eating some of this material, and had no effect whatsoever. 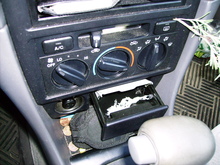 This link is to an article I wrote 11 years ago when Clifford Carnicom was haarping about a sample he sent to the EPA of a web-like material. I told him exactly how to get the material analyzed to determine if it matched ordinary spider webs, but to date he has not published an analysis which could determine if it was spiderweb or not. Carnicom claims to have a lab analysis, but has not presented it.
http://goodsky.homestead.com/files/silk.html

In a recent youtube video, Carnicom mentioned my 2 year saga where I used the FOIA law to get the EPA to respond to him. They eventually did, and sent his sample back with no analysis. He has given me credit several times for doing so, but will not mention me by name, only as a "third party".
http://goodsky.homestead.com/files/FOIA.html
Last edited by a moderator: Nov 20, 2013

The following images are from a web fall I witnessed in 2006 along I-40 between Little Rock, AR and Memphis, TN, near Brinkley, AR. I first noticed this as I passed a truck carrying round hay bales which had accumulated a large amount of webs and then noticed that they were falling and acumulating along the highway. I stopped and made some photos, then exited to a truck stop and took some more photos. 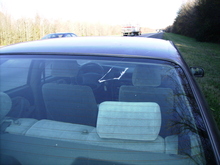 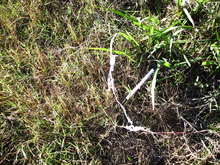 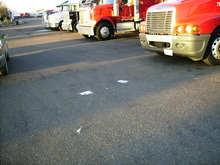 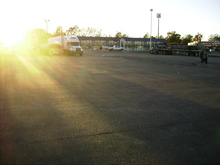 Staff member
Jay, the PicturePush images above seem to have expired.

Staff member
Well two years ago apparently I had a problem
You must log in or register to reply here.