Banned
The Cassini space craft will be taking mosaic images of Saturn tomorrow and Earth will fall in the back ground. NASA and JPL are asking everyone to step outside tomorrow between 5:27 p.m. to 5:42 p.m. Eastern Daylight Time, 2:27 p.m. to 2:42 p.m. Pacific Standard Time and wave low on the eastern horizon and photo bomb Saturn!
http://saturn.jpl.nasa.gov/news/waveatsaturn/viewing/

Wondering how you can participate when Cassini takes a picture of Earth and its moon on July 19, 2013? I've put together some charts so you know where to look for Saturn at your part of the Earth.
Cassini's image of Earth will be just 1.5 pixels wide, with the illuminated part of Earth less than a pixel, so the resulting mosaic will not actually show people or the continents. But if you are on the sunlit side of Earth at the time – North America and part of the Atlantic Ocean -- you are in the picture. The western part of Africa and Europe will also be facing Cassini's cameras, but they will be dark.

More about it here.
http://saturn.jpl.nasa.gov/news/waveatsaturn/blogs/blog20130718/

Banned
The imaging will start in approximately 2 minutes. Go outside and wave!

Staff member
I can't see anything!

Banned
It's hot outside and my eastern horizon is blocked by houses.

Heavy overcast here and it is thundering.

Cairenn said:
Heavy overcast here and it is thundering.
Click to expand...

Don't worry, we will all still be in the image. Earth will be less than a pixel.

I waved to saturn with this iluminated pencil, because it was at nigth for us in Germany 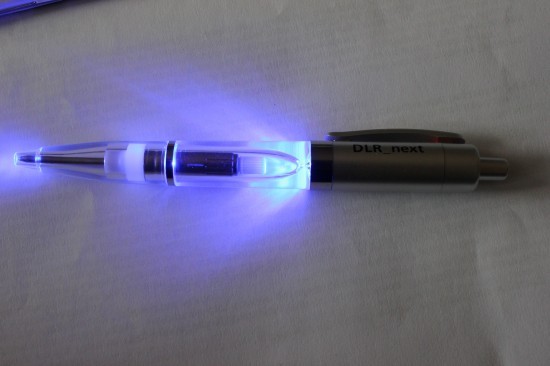 Saturn was visible on the horizon, so I will be on the dark border of the photograhed Earth
Last edited by a moderator: Nov 20, 2013 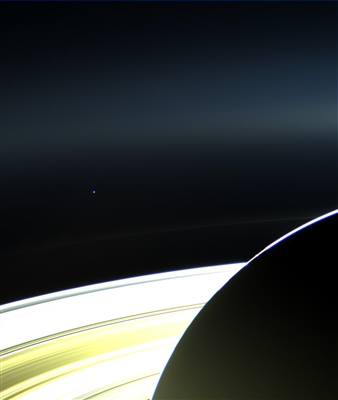 Alright then, everybody go to the link and tag yourselves.
You must log in or register to reply here.