Is there such a thing as a video showing the light placement, color, and real-time blink pattern of all FAA mandated lights on airplanes, etc? I'm not trying to ID individual aircraft (though the more precise, the better), I'm just trying to ID aircraft vs aliens. I lean toward being an ETH believer but am not sold, and I want as much mundanity-noise removed from the equation as possible.

I also wonder if there's any global standard in those patterns....? I'll take whatever info I can get. My first searches at FAA and on here didn't find anything.

If there's no such video, it would be an excellent debunking tool.

Thanks for any info. 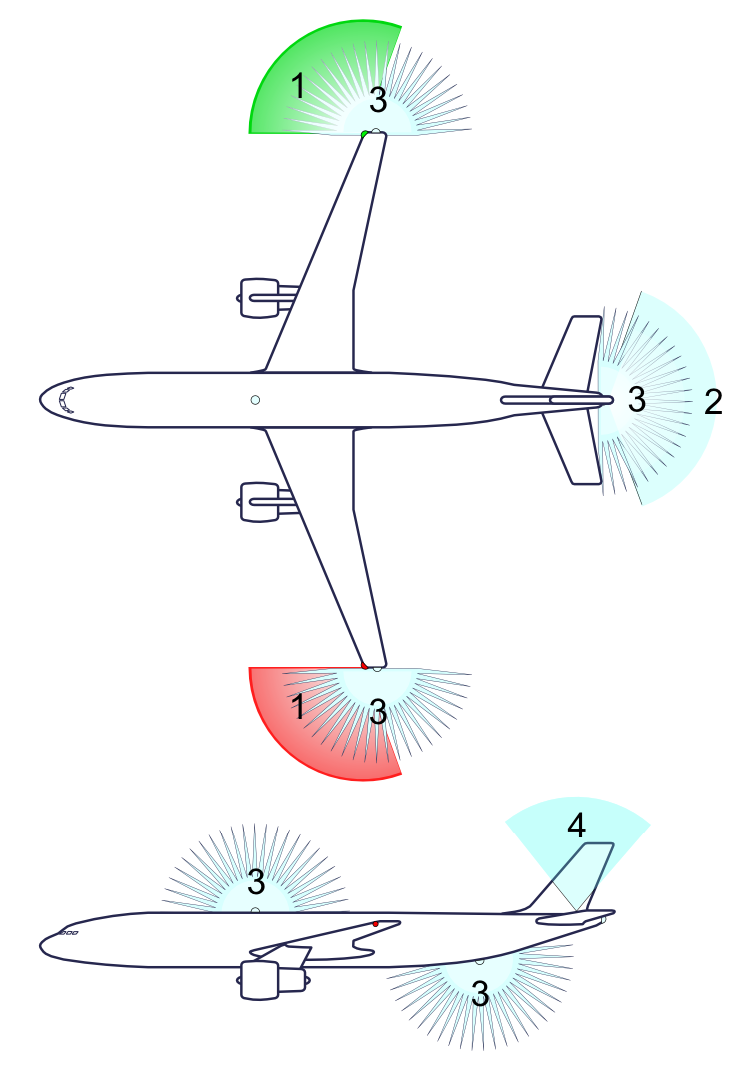 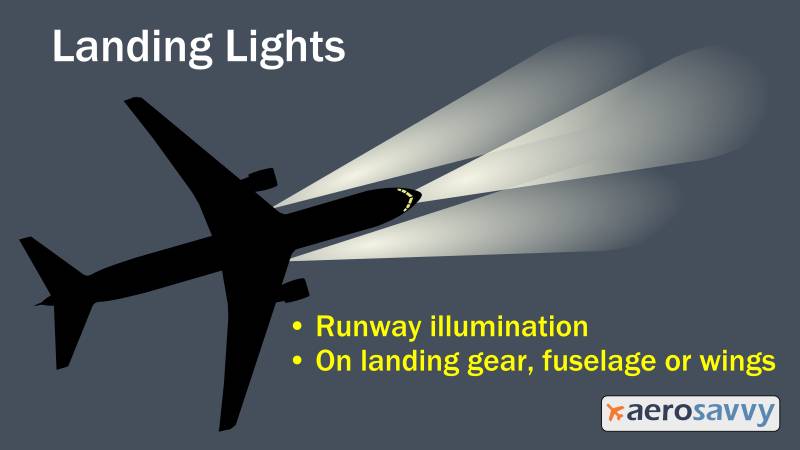 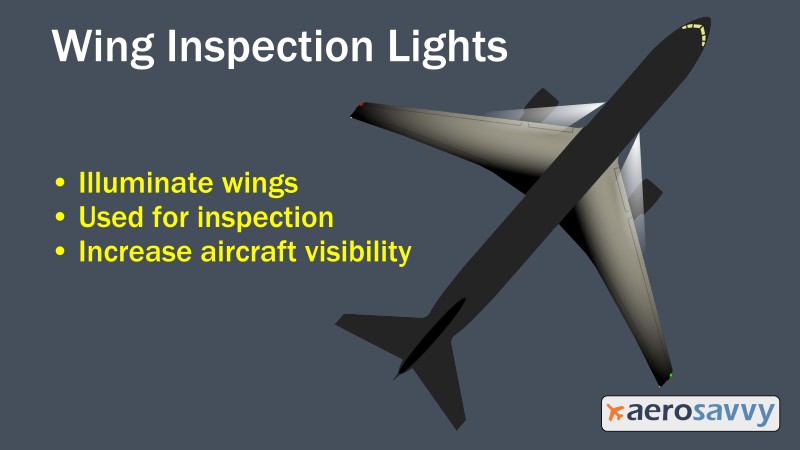 Those that have plane knowing among your skills, it would be interesting to know if it is usual, or even allowed, for planes to fly with additional lights to those mandated.
O

JMartJr said:
Those that have plane knowing among your skills, it would be interesting to know if it is usual, or even allowed, for planes to fly with additional lights to those mandated.
Click to expand...

Frankly, if you see a blinking thing that sort of matches known airliner light patterns but deviates a bit on a particular detail... It's ET? Really? That's how I interpret OP.

Apart from the fact that while there are certain base regulations there's still a thousand variations, and a bunch of other factors can also alter the appearance.

The various bright white strobes are generally visible from much farther away than the various small white lights and the coloured nav lights (red/green on wings, often red on top and bottom, and the green tends to get washed out at a distance and appear whitish anyway), and the strobe frequencies vary. The steady and super bright landing lights are visible for nearly a hundred miles in the right conditions (clear weather, dark night, I've seen regular airliners approaching a runway with their landing lights fired up from ~100km downrange), much farther than the strobes.

And then light and atmospheric conditions have all kinds of effects on the perceived appearance, as well as the orientation of the aircraft vis-a-vis the observer, and even potential onboard issues. Perhaps one of the strobes blew in flight, does that make the aircraft an ET candidate?

A typical 737 can look like a bright, rapidly descending star on the horizon, a triangle in the sky, a shiny cigar, a fast blinking dot etc. All depending on these different factors. Still the same old 737.
Last edited: Jul 10, 2021

gargamel said:
Frankly, if you see a blinking thing that sort of matches known airliner light patterns but deviates a bit on a particular detail... It's ET? Really? That's how I interpret OP.
Click to expand...

I don't.
I feel that the question is aimed at identifying objects in the sky, it's ontopic, and it's knowledge that helped us identify sightings that have been uploaded as UAP before. Seeing a light in the sky and thinking, "hey, maybe it's a plane", is a good attitude to have.

Obviously there are also other lights in the sky, helicopters, drones, flying lanterns, satellites, Venus or other bright planets/stars, and there are no regulations for how flying saucers need to be lit, so "identification" of these is always going to be questionable, but if you know what aircraft light patterns are, that helps remove doubt.

By the way, the Flightradar24 app (and some others) lets you point your smartphone at the light, and chances are it can even tell you exactly which flight it is, where it came from, and where it's going.
O

I can't get past the notion that an 'extraterrestrial craft' would advertise with visible lighting in the first place.

It's as odd as Lazar's claim of alien-sized chairs in a craft that supposedly utilizes anti-gravity. When you can manipulate gravity, don't chairs become irrelevant?

If a civilization had millions of years of a head start on humanity, and they figured out how to transverse unimaginably vast distances of space to visit Earth, I doubt we would ever be aware of their presence.
M

Vara La Fey said:
I'll take whatever info I can get. My first searches at FAA and on here didn't find anything.
Click to expand...

The regulations on lights can be found in Title 14 of the CFR (Code of Federal Regulations), Part 25, Subject group 115.
https://ecfr.io/Title-14/Part-25 (just ctrl+f for lights)

As you can guess it's not the most exciting read, here are some key points:

The field of coverage must extend in each direction within at least 75 degrees above and 75 degrees below the horizontal plane of the airplane, except that a solid angle or angles of obstructed visibility totaling not more than 0.03 steradians is allowable within a solid angle equal to 0.15 steradians centered about the longitudinal axis in the rearward direction.

Flashing characteristics. The arrangement of the system, that is, the number of light sources, beam width, speed of rotation, and other characteristics, must give an effective flash frequency of not less than 40, nor more than 100 cycles per minute.
Color. Each anticollision light must be either aviation red or aviation white

Chapter 10 of the FAA airplane Flying Handbook might also be handy as it deals with night operations and is a bit of a lighter read that the regulations. The part on night illusions might be especially useful for differentiating the extraordinary and the ordinary.
https://www.faa.gov/regulations_pol...ation/airplane_handbook/media/12_afh_ch10.pdf

JMartJr said:
it would be interesting to know if it is usual, or even allowed, for planes to fly with additional lights to those mandated.
Click to expand... 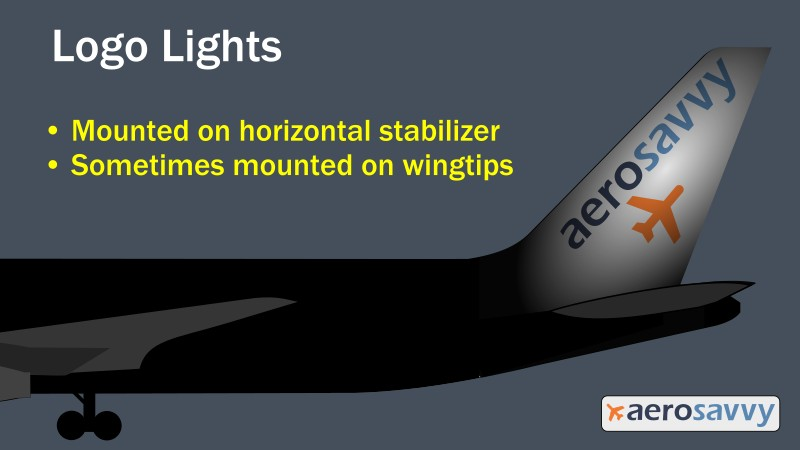 The logo lights are not a necessity as far as I know but they are pretty standard, I think that all lights on a plane need to be approved by a regulatory body though. As far as military planes go the regulations are only a suggestion and they can fly with as few/many lights as they wish
You must log in or register to reply here.