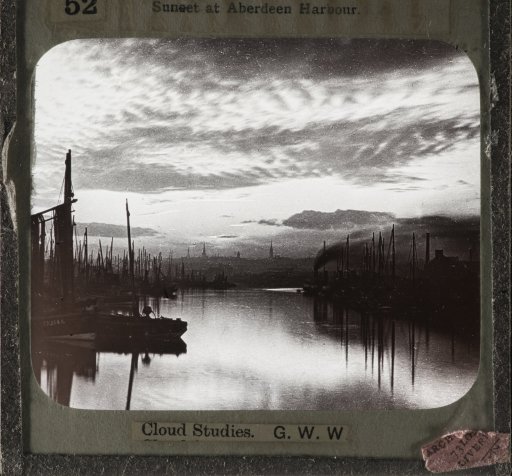 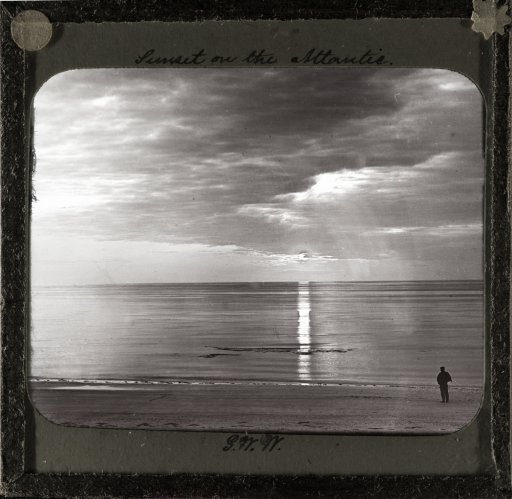 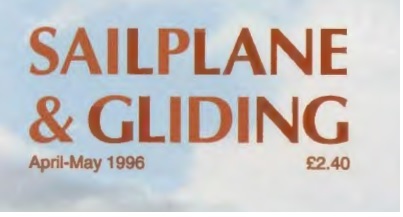 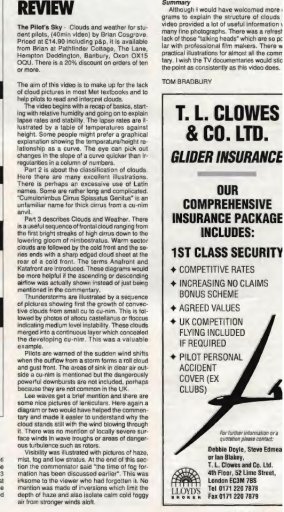 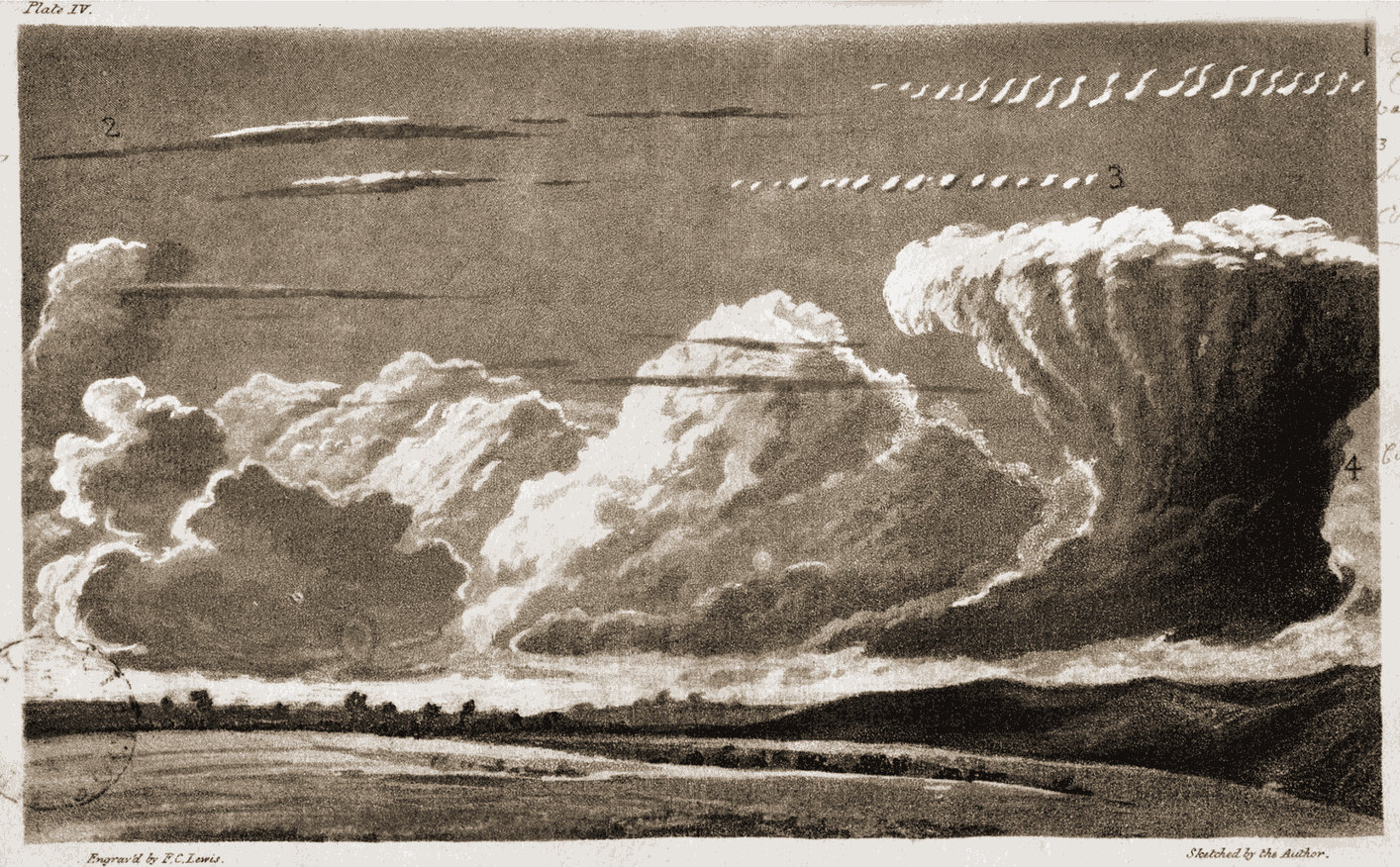 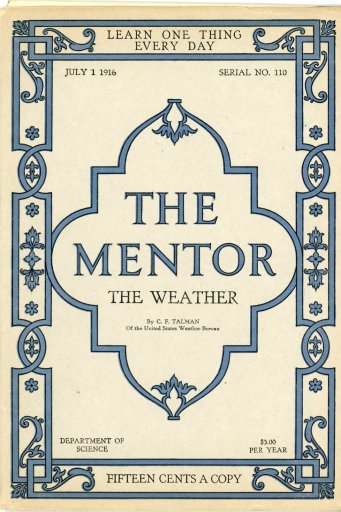 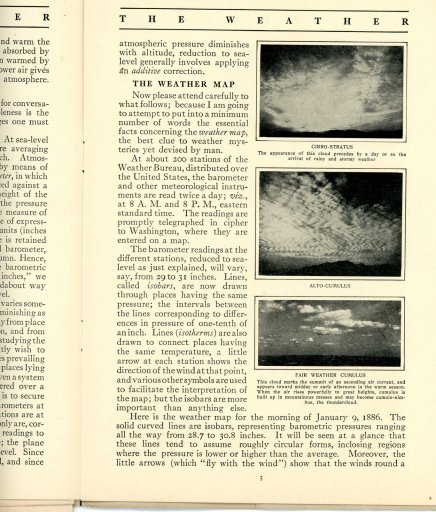 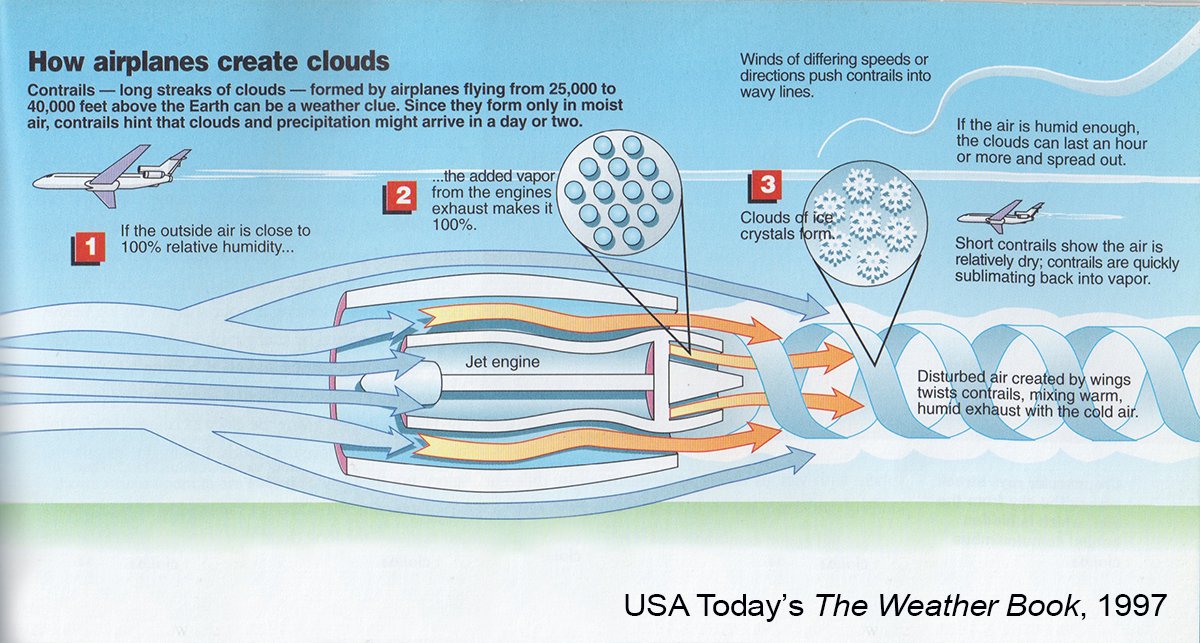 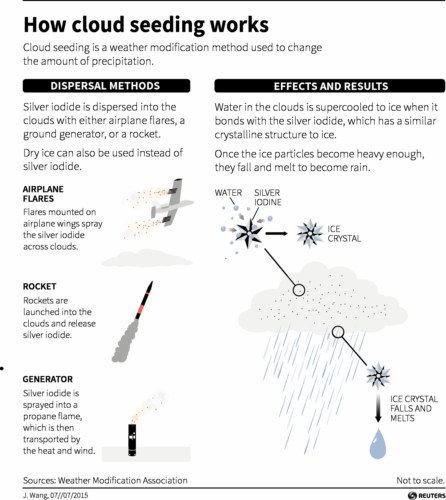 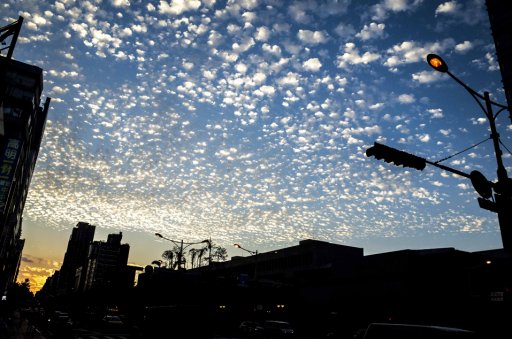 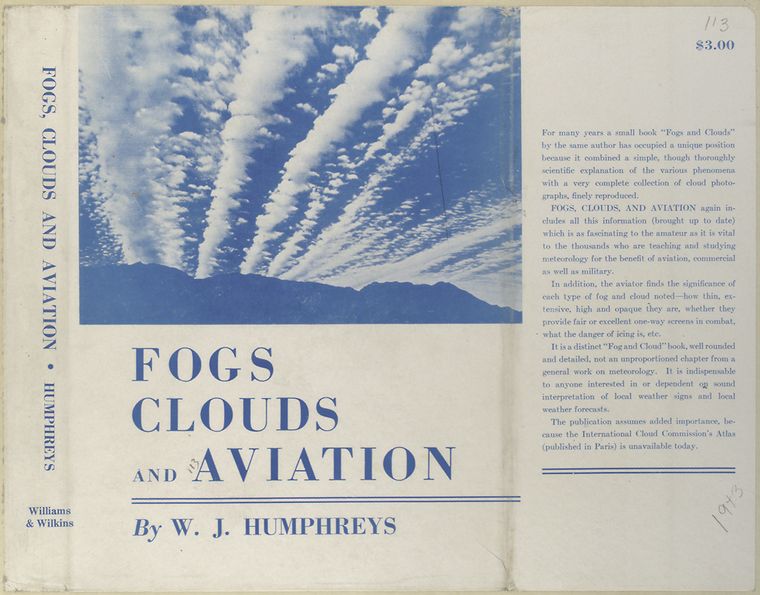 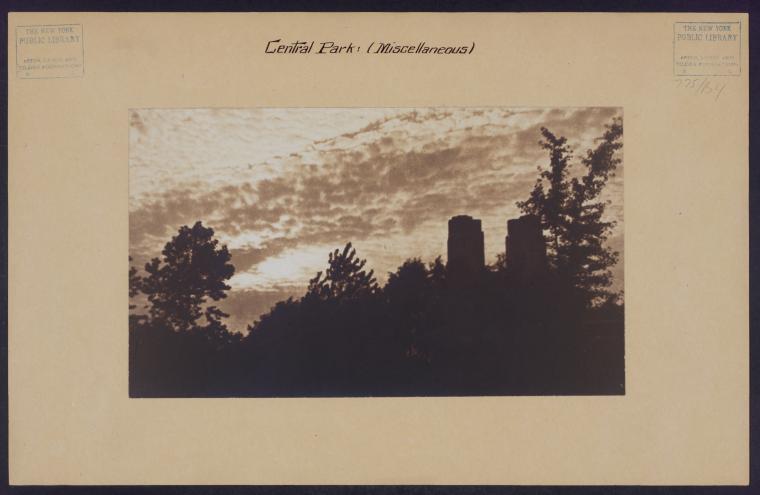 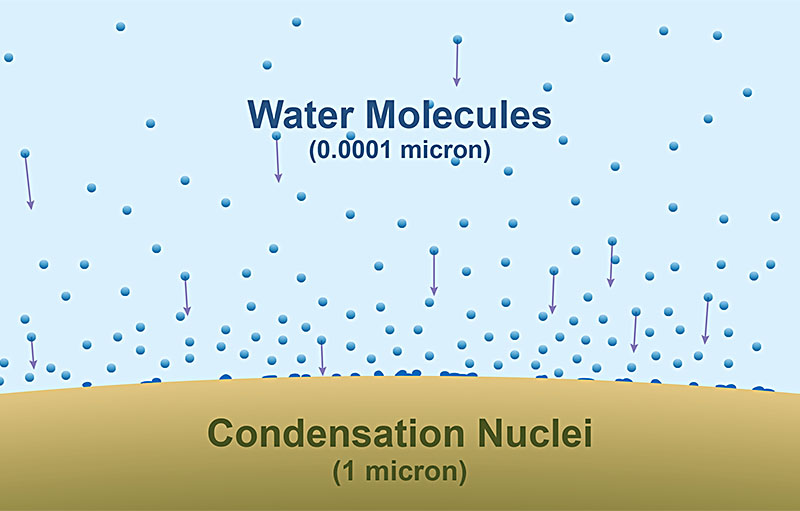 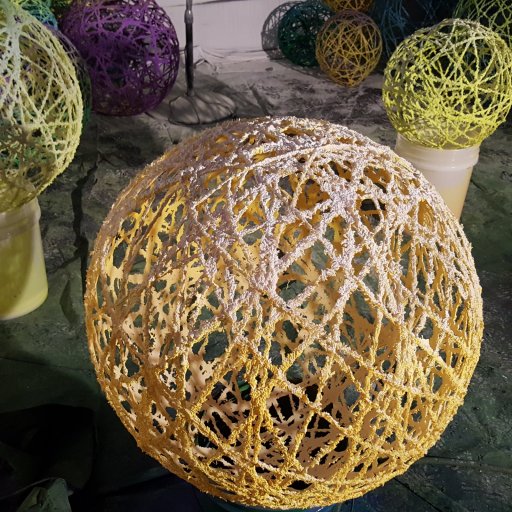 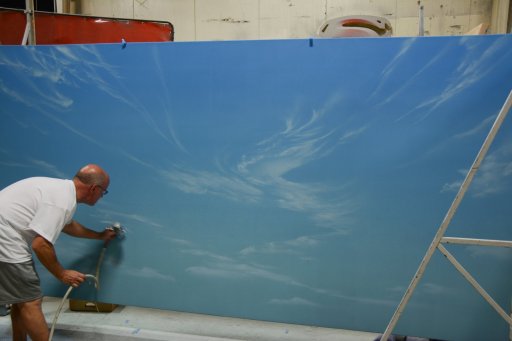 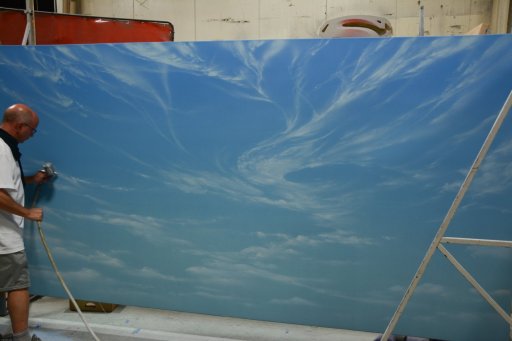 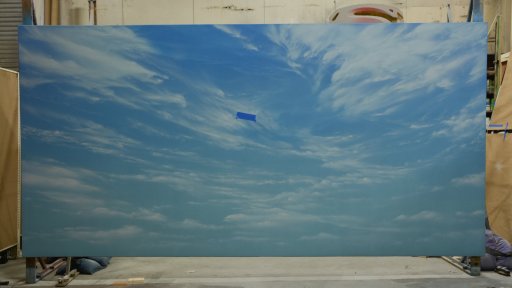 
However, when you shoot this broiling fluid up into the sky, its water droplets will freeze quite suddenly and snow will emerge like magic. Unfortunately, much of the water remains too hot to freeze that quickly, but because the temperature of the geyser is so much greater than the surrounding frigid air, it is far less dense than usual – which means the geyser billows out and drifts upwards far higher than usual. 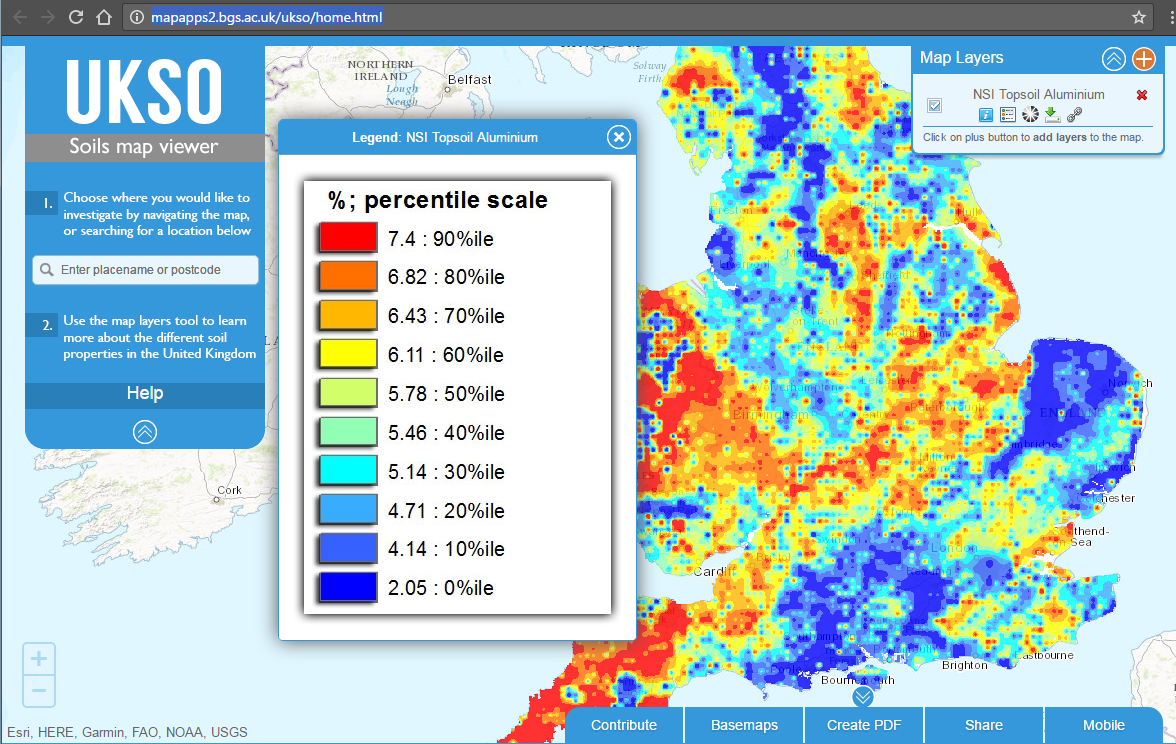 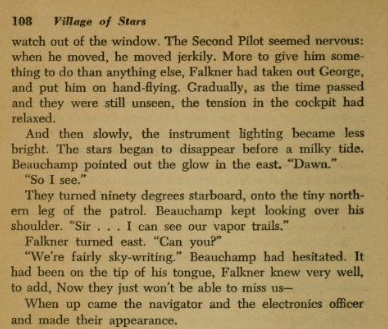