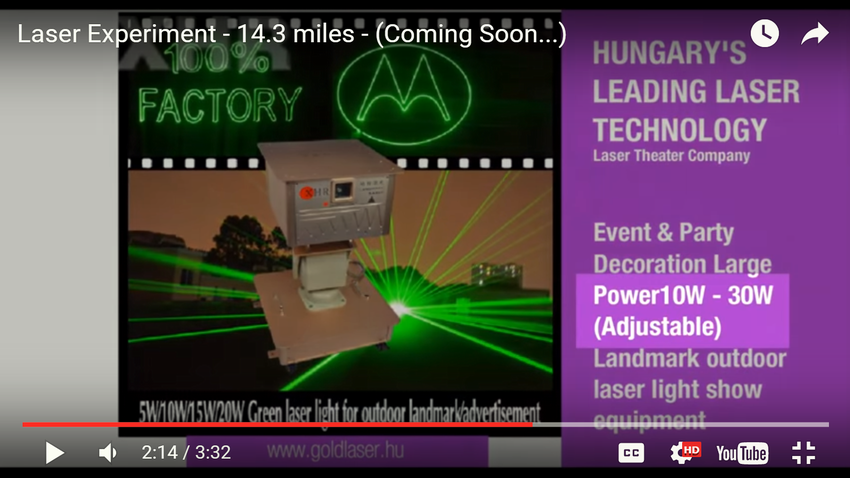 Wednesday at 5:39 AM
Pertti Niukkanen