Unusual Trail on the Russian Su-24 shot down By Turkey 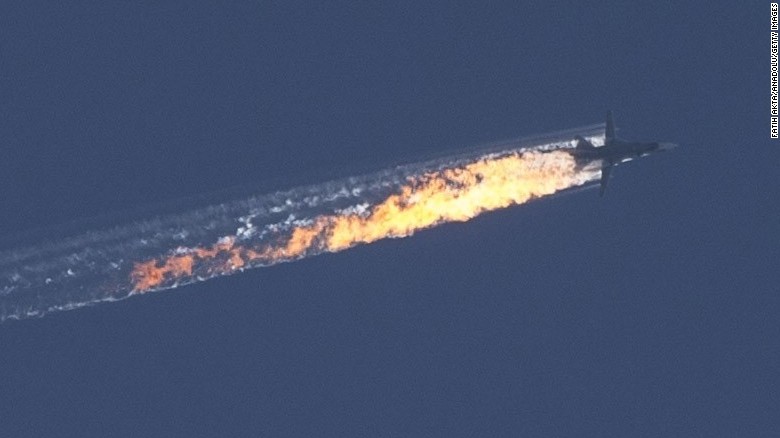 A Russian Su-24 was shot down by Turkey on Nov 24 2015. This has serious geopolitical implications which can be discussed elsewhere. The pilot of the plane ejected before the above photo was taken, but may have been shot during descent.

So obviously there are far more significant things here, but something that's interesting to the contrail nerd in me is the unique trail that was left by the plane. It looks like an aerodynamic contrail. But then clearly there's been a major fuel breach. Are we actually seeing a contrail here? Or is it fuel being automatically dumped, or some kind of seam split along the wings? Is it a combination of factors?

If it's an aerodynamic contrail, then is the flame affecting it? It seems like the "top" of the trail is quite even, and the "bottom" has patches of more intense white, and then some less dense areas, as if the heat and moisture of the fuel burn are involved.

In this wider shot we see smoke on the left. 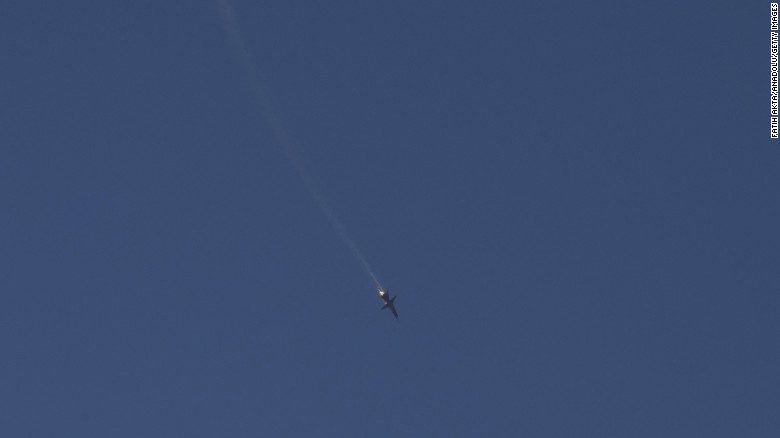 here is the full video as shown on Al Jazeera
Having watched it a few times I wonder if any of the following apply?
(and I'm no expert or even a planes spotter, but I do have a passing interest in aviation)
1) the fuel tanks were ruptured and all the fuel was burnt off before it hit the ground.
(possible but there is a big cloud of smoke on impact, hinting at at least some kind of explosion)

2) as Mick suggested it was dumped from the aircraft
(some versions of SU-24 apparently have 'A single long fuel dump probe behind the exhausts.', don't know if this an automatic system, or could it be the crew trying to save the plane before ejecting?)

3) the flames were dowsed by an internal fire suppression / extinguisher system
(most jets will have some kind of system, but can't find hard data for the SU-24 in this case)

4) As the plane nosed down the slipstream 'blew' the flames out.
(not 100% sure about these days, but in the early days of flight, up until WW2 a fast dive was a standard method of trying to kill engine fires)

If and when images of the wreckage become available we may get more of an idea.
Last edited: Nov 24, 2015

the small ones out towards the tips dont seem to be on top of th wing.. could they be under since its a jet and kinda rolling over? but the mid ones (if i'm seeing mid plane ones) seem to be on top, unless that is impossible if the plane is sideways. ? 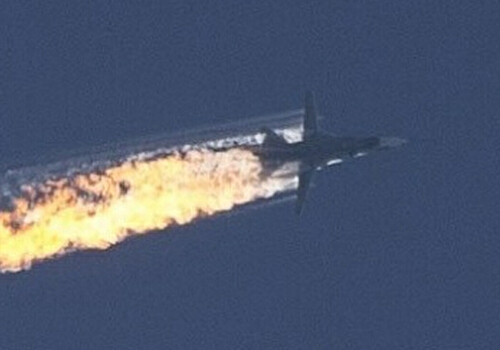 not the same plane exactly, but close enough 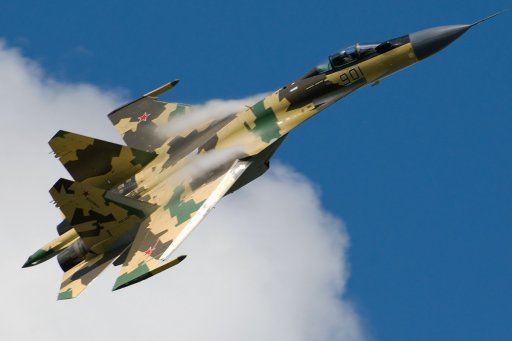 apparently all internal fuel on the Su-24 is in the fuselage - there are no internal wing tanks - source, also same info here

however they are often pictured with 2 x 3000l external tanks on the wing glove pylons - no other wing pylons are "wet" - so there will not be any more external fuel tanks outboard of these: 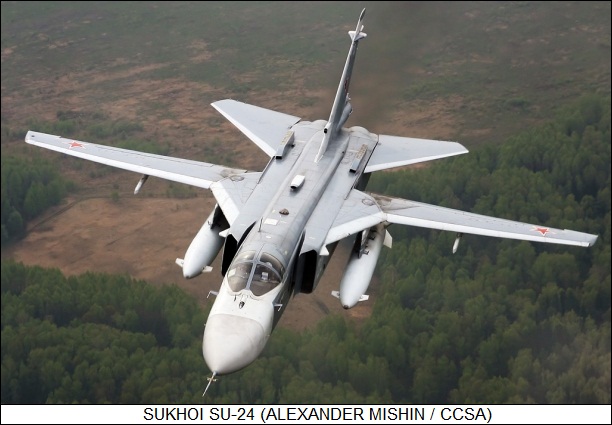 I'm inclined to think that the outboard flames are hydraulic fluid - this cutaway shows spoiler hydraulic actuators in pretty much exactly the right spots - item 82 on the starboard wing. Other smaller plumes might be leaks from hydraulic lines that have been punctured and not ignited. 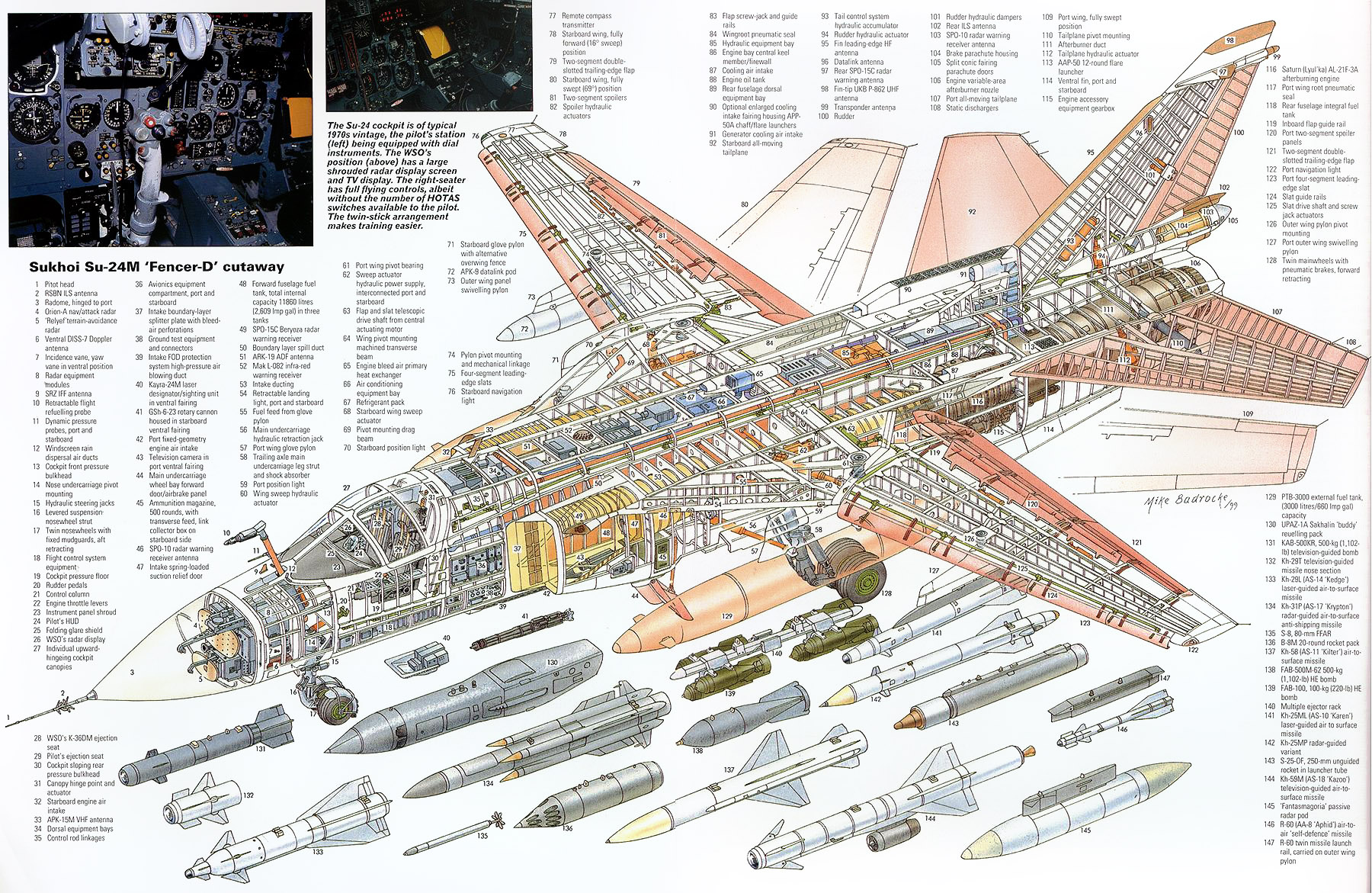 Drones shot down in Turkey and Ukraine, Russian or not?