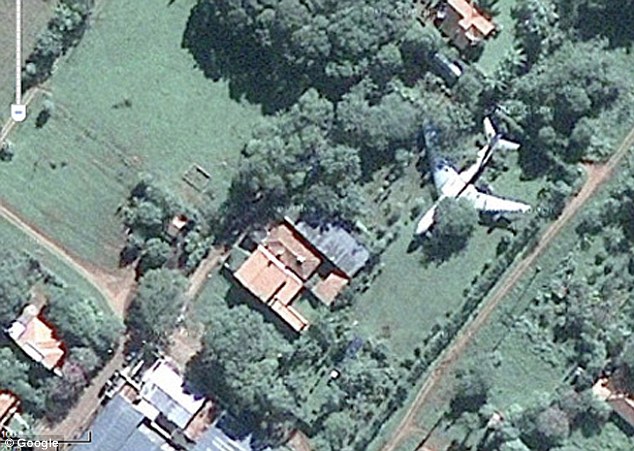 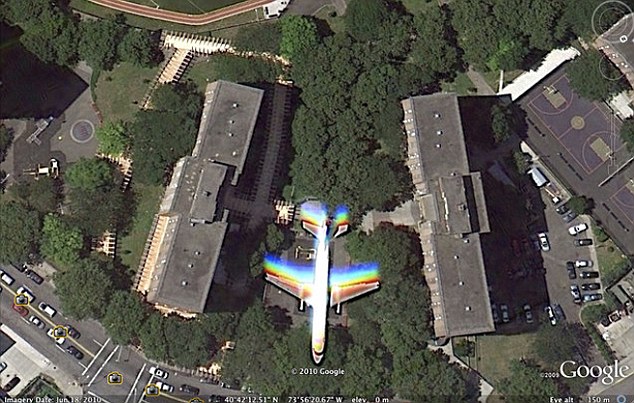 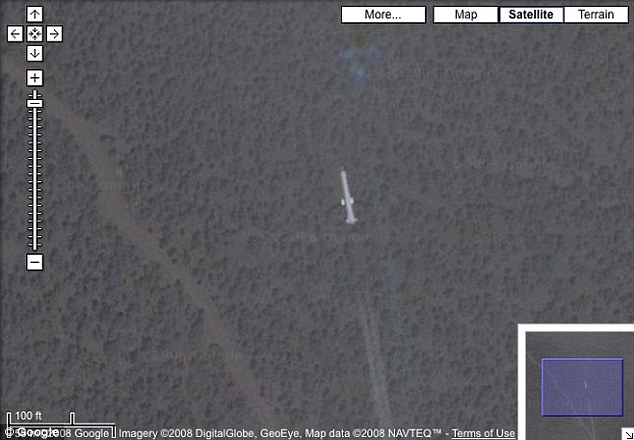 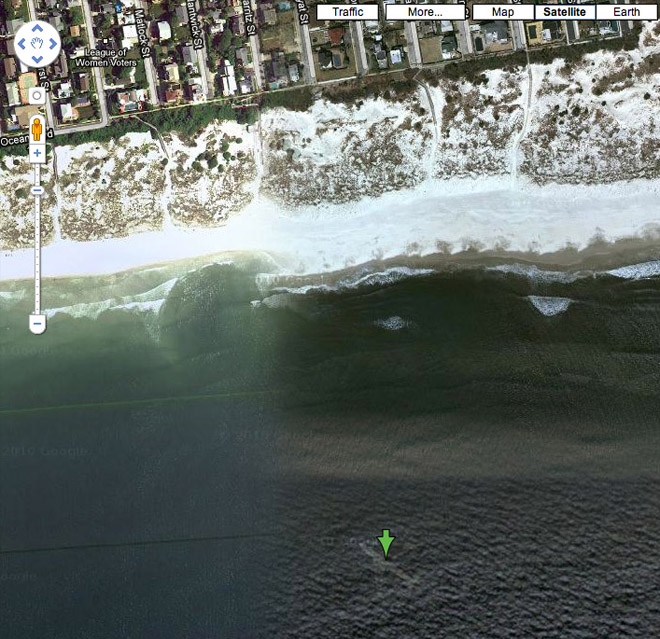 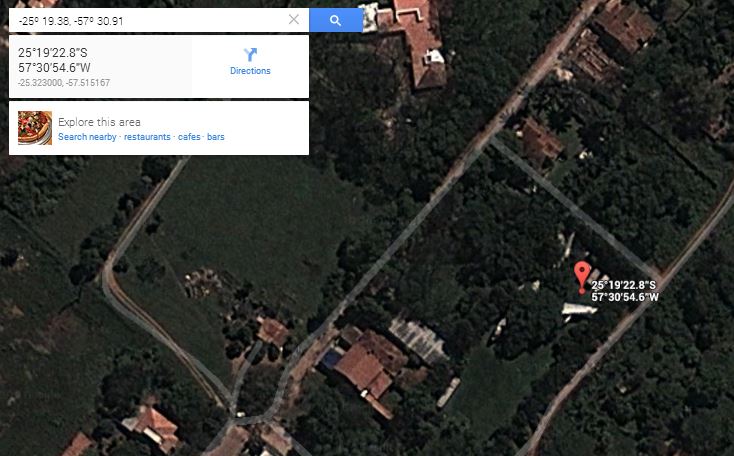 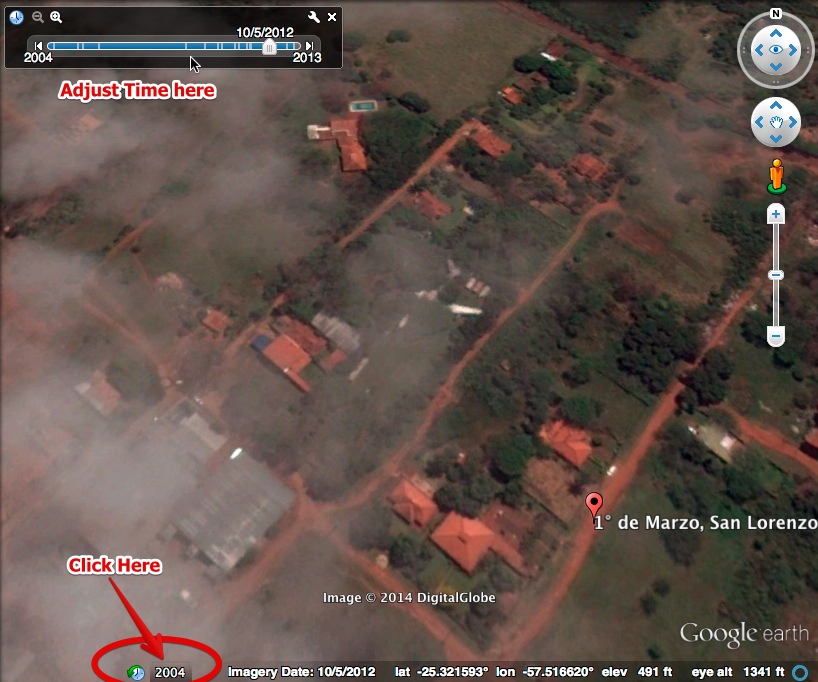 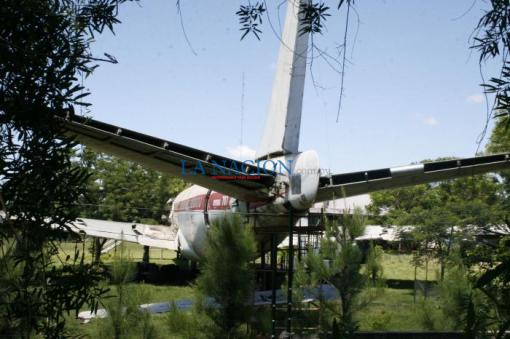 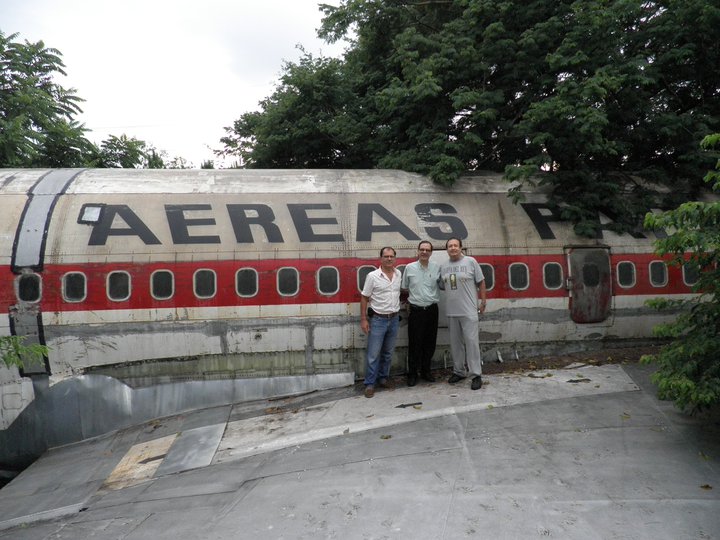 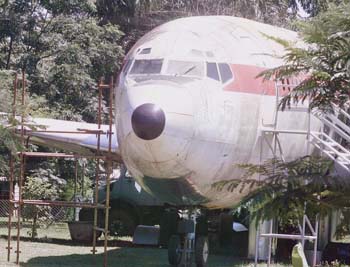 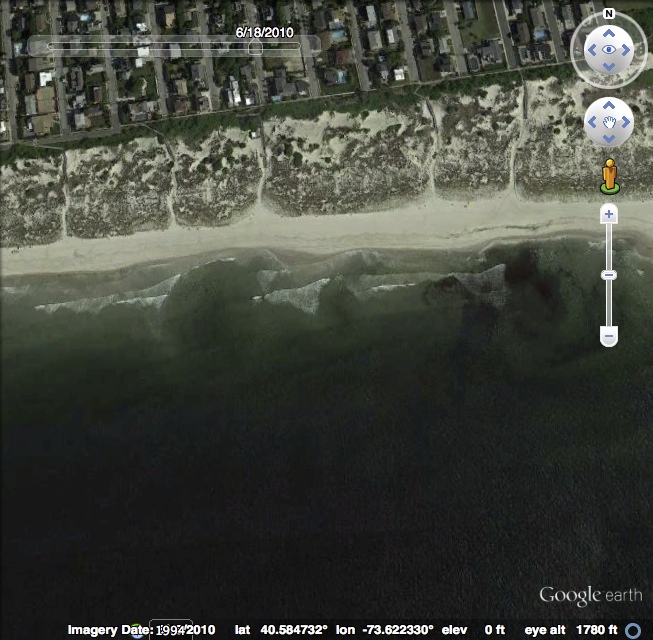 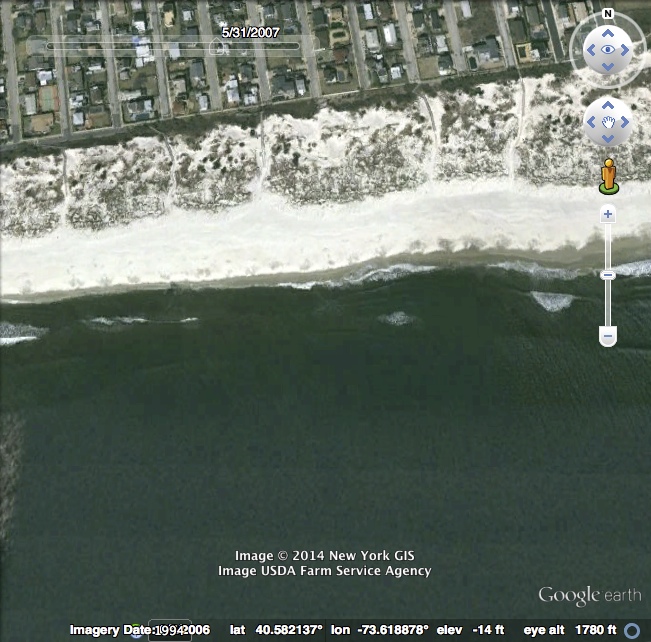 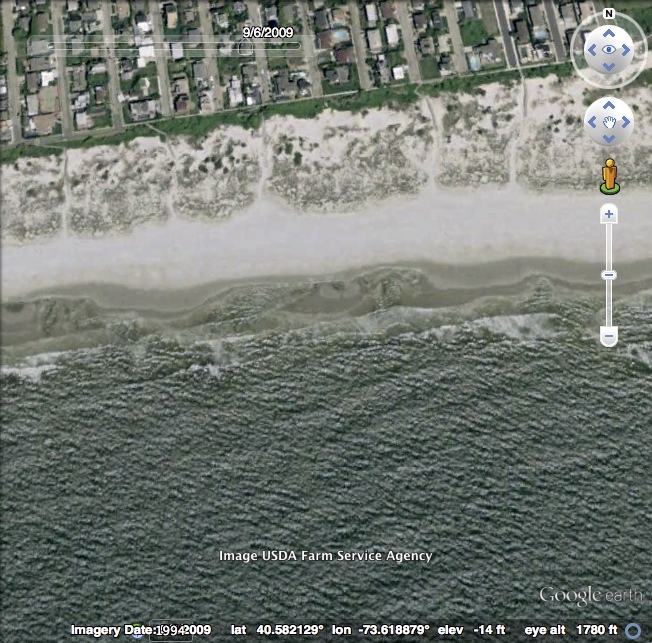 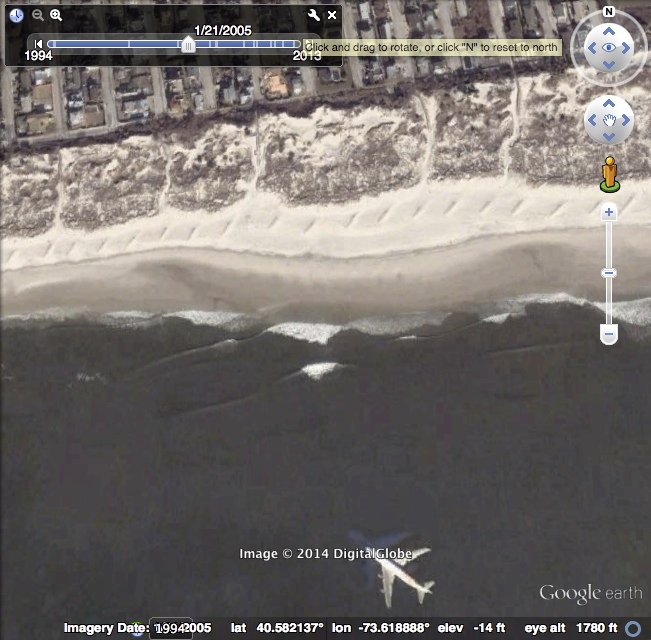 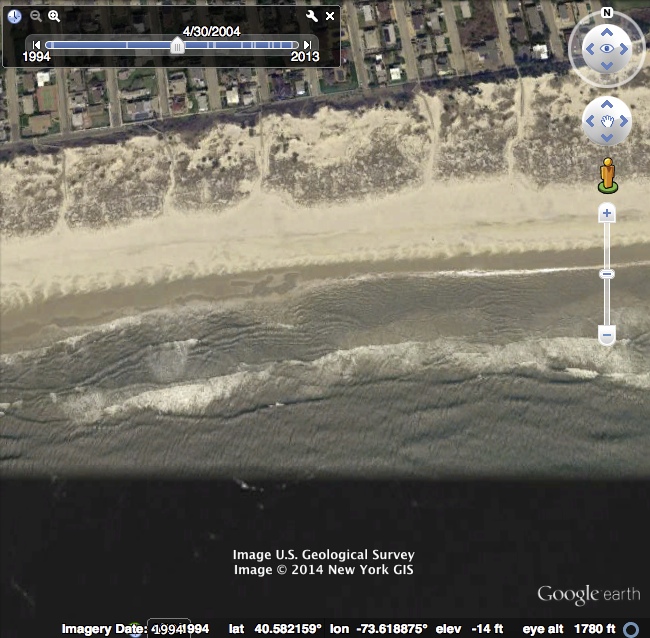 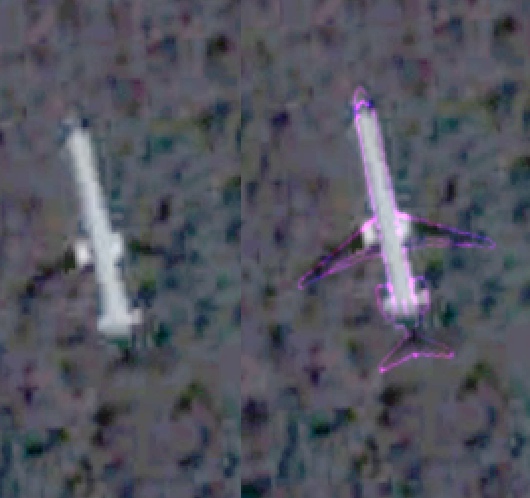 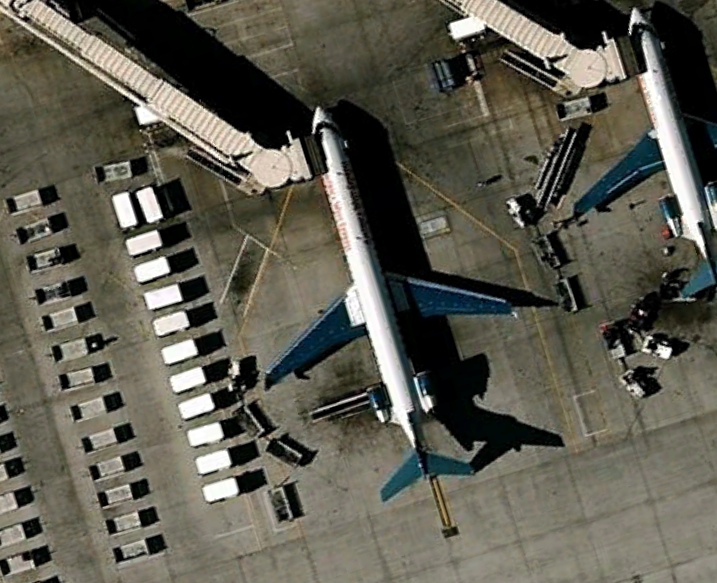 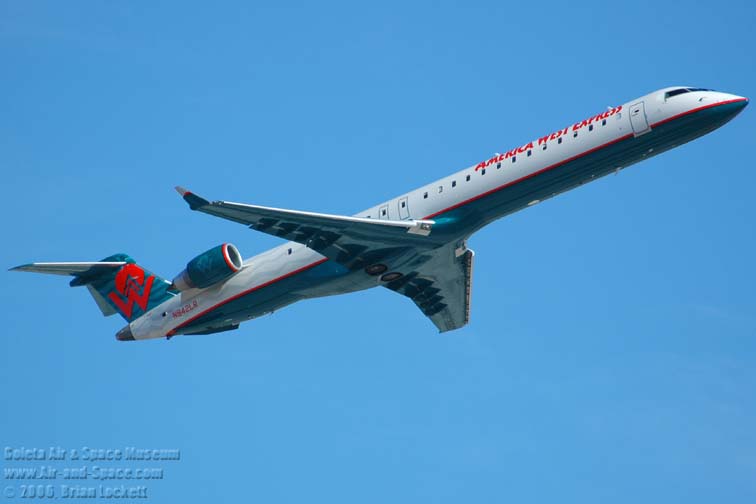 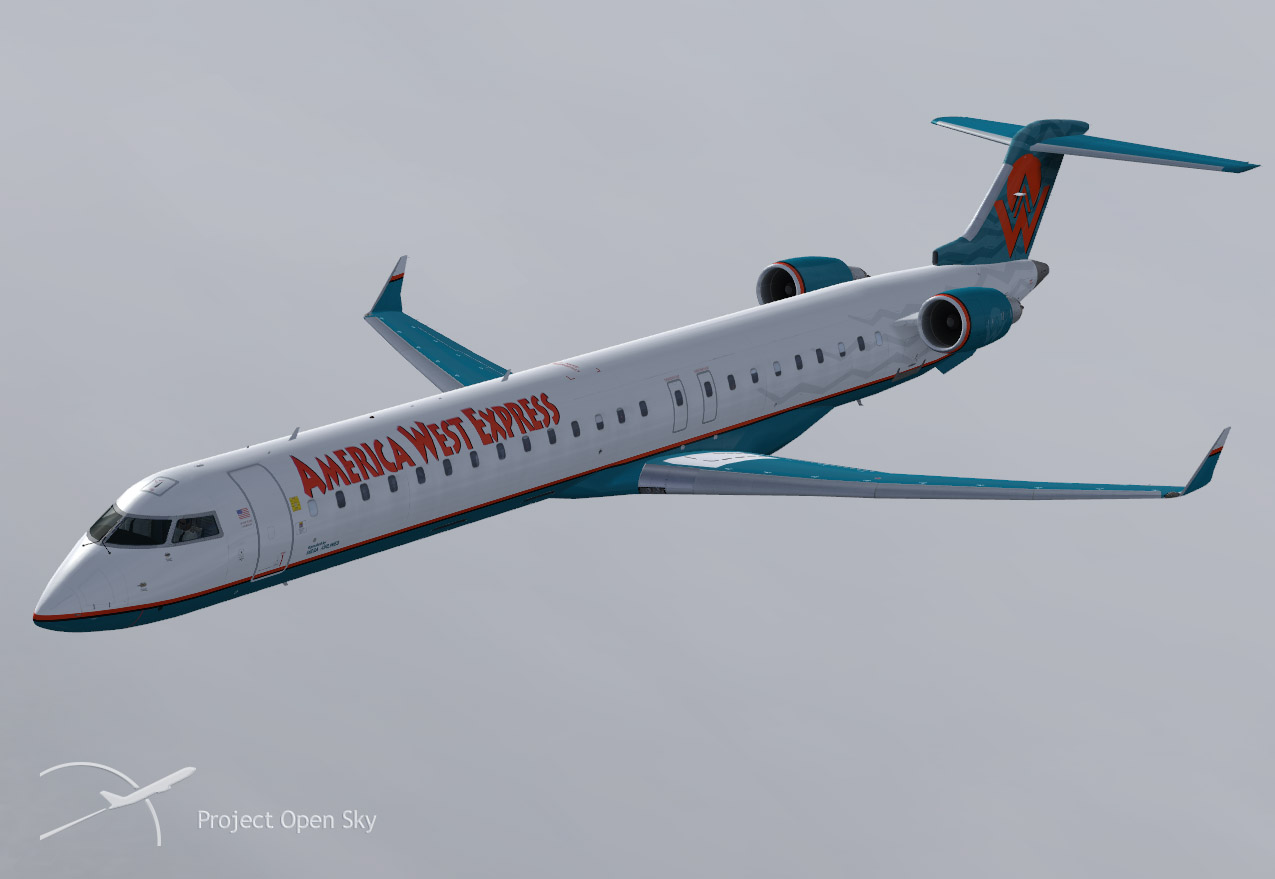 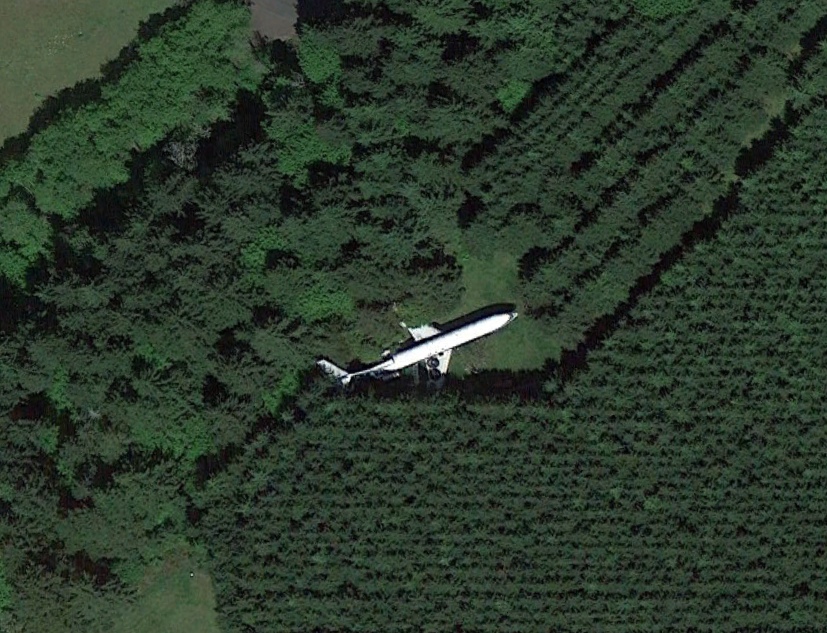 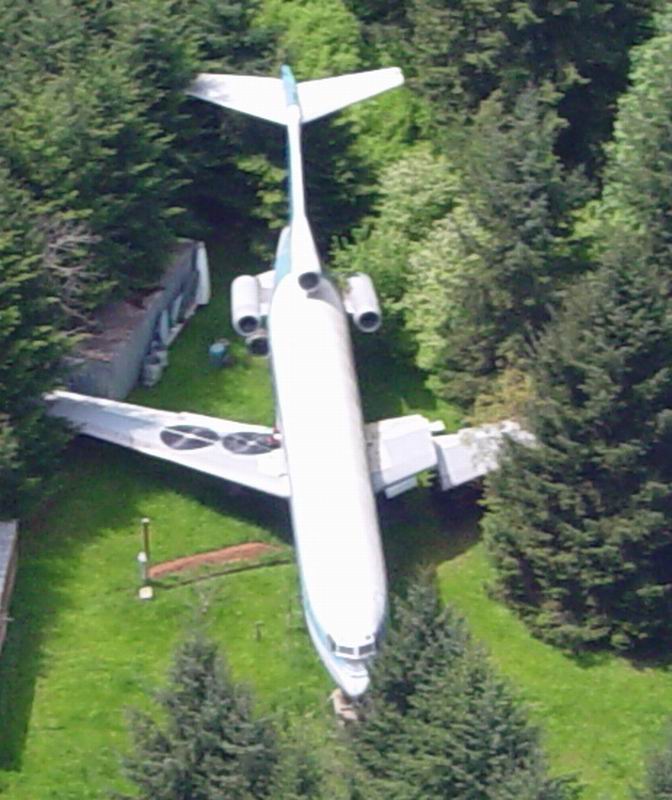 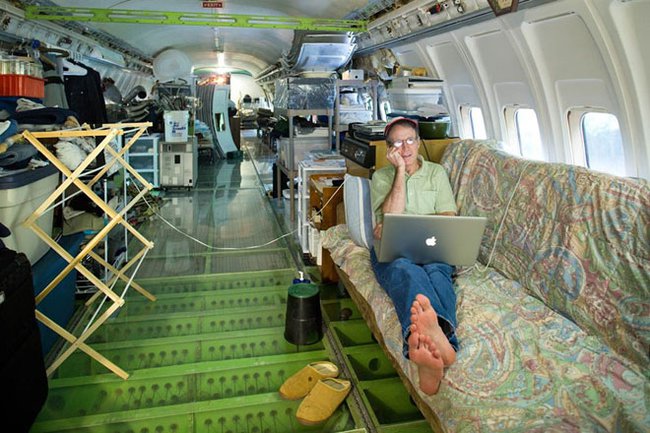 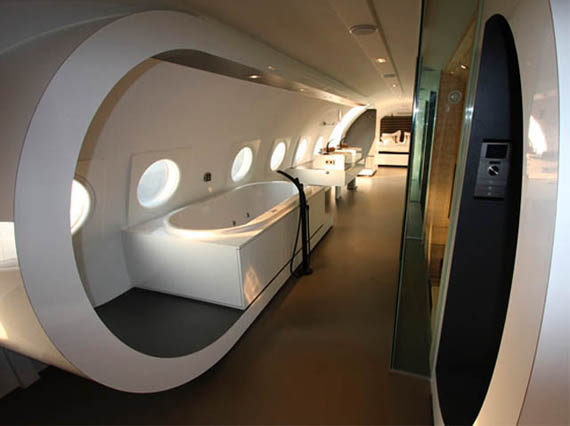 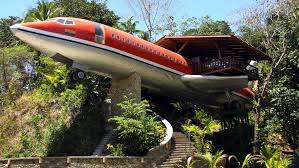 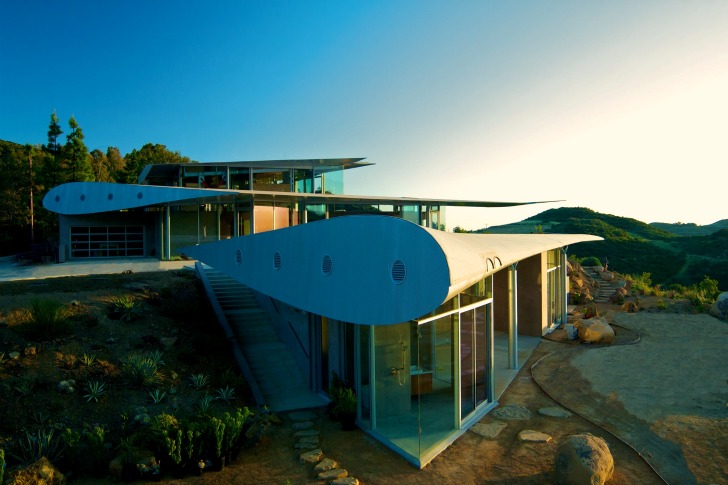 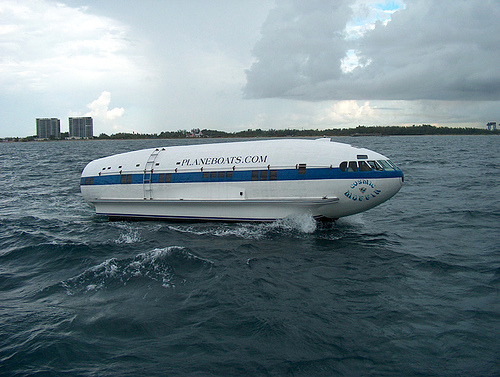 Nanothermite on 9/11 - Where did the idea come from?